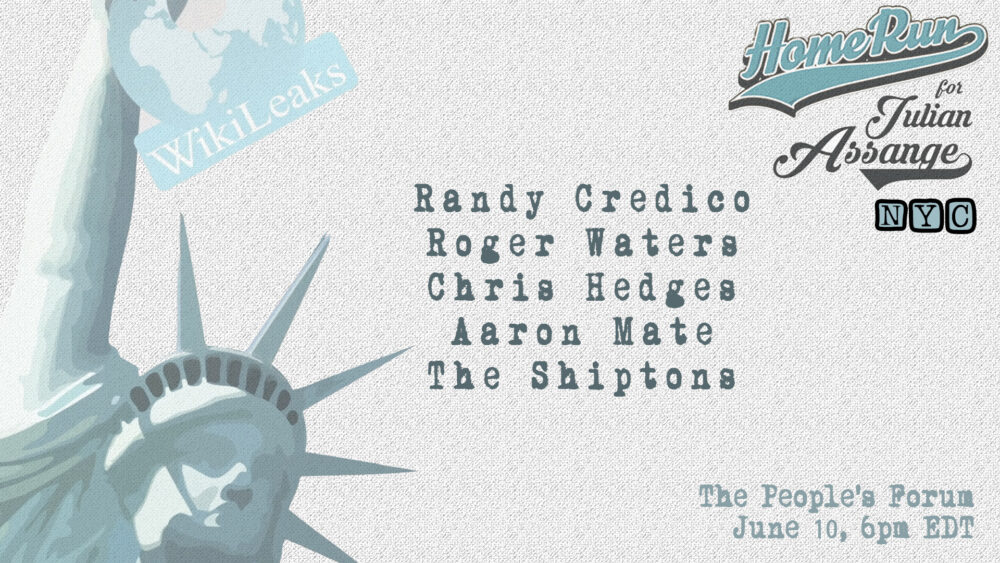 3 comments for “WATCH: US Tour For Assange–NYC With Waters, Hedges, Mate’ & Credico”