A group of Jewish and “allied” employees of the tech giant have published an open letter calling for the end of contracts with the IDF; to not censor public debate on Israel and Palestine; to recognize the pain of Palestinians and to affirm that anti-Zionism is not antisemitism. Read the letter here. 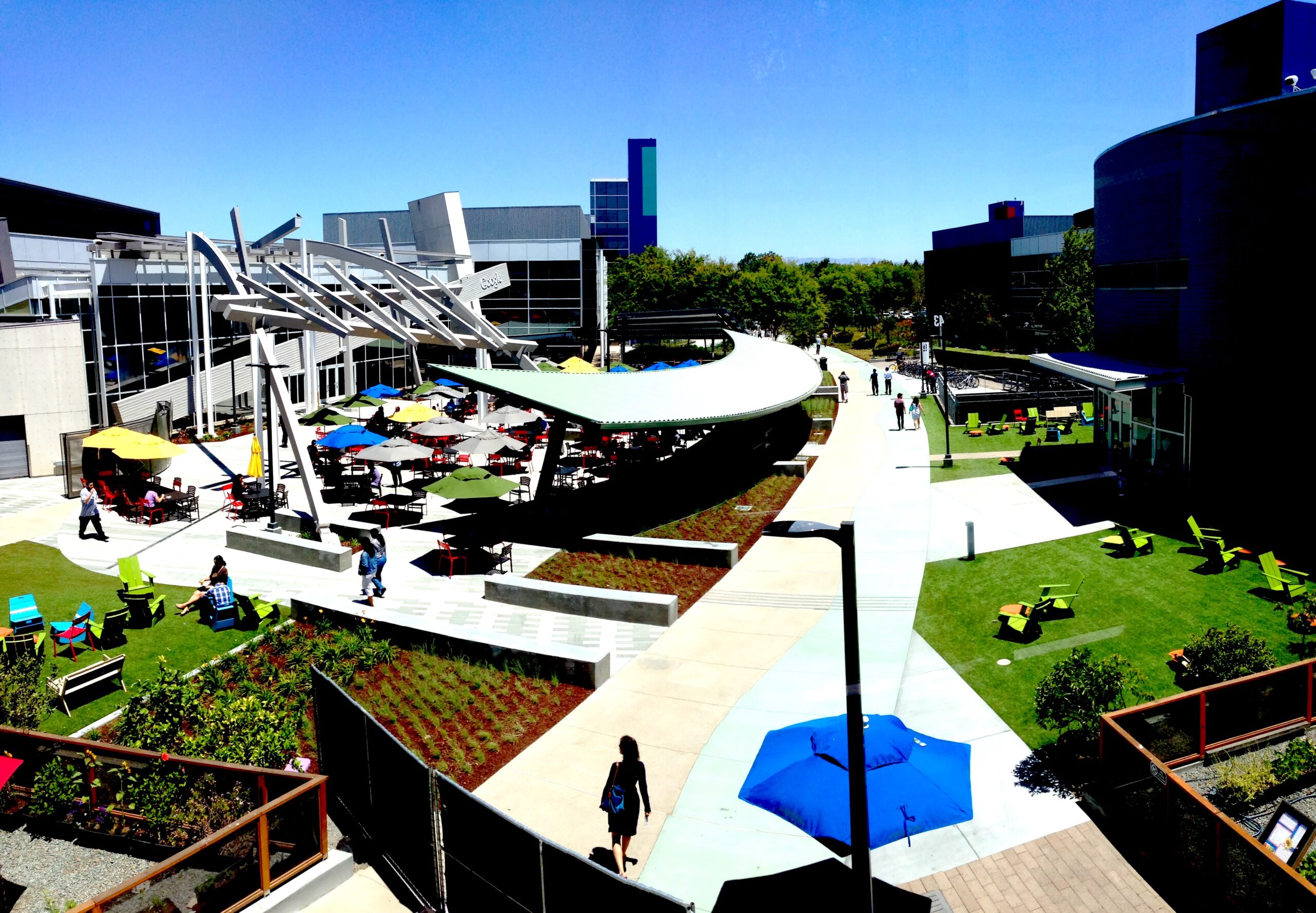 The unprecedented criticism of Israel, as it continues to pound Gaza, by mainstream sectors of society has seen Democrats on the floor of the U.S. House of Representatives blasting the staunch U.S. ally; Human Rights Watch calling Israel an “apartheid state;” and now employees of Google are calling on its parent company Alphabet to take concrete action against Israel and for Palestinians.

We are a coalition of diverse Jewish and allied Googlers concerned about the internal dialogue around the political and racial violence in Israel and Palestine. We as Jews do not endorse the views of those who have written to you seeking to garner support for exclusively pro-Israel and pro-Zionist actions.

We object to the conflation of Israel with the Jewish people, affirm that anti-Zionism is not antisemitism, and implore leadership to take the following actions:

2. Fund relief for Palestinians affected by military violence
We ask Google to fund Palestinian rights organizations and ensure that any support for Israeli humanitarian efforts be matched by support to Palestinian-led human rights and relief efforts.

3. Recognize the pain
We ask Google leadership to make a company-wide statement recognizing the violence in Palestine and Israel, which must include direct recognition of the harm done to Palestinians by Israeli military and gang violence. Both Israelis and Palestinians are hurting right now, but ignoring the destructive and deadly attacks faced by Palestinians erases our Palestinian coworkers.

4. Protect freedom of speech
We ask Google leadership to reject any definition of antisemitism that holds that criticism of Israel or Zionism is antisemitic. Anti-Zionism is not antisemitism and this conflation harms the pursuit of justice for Palestinians and Jews alike by limiting freedom of expression and distracting from real acts of antisemitism [1].

5. Affirm Google’s commitment to human rights
Many of Israel’s actions violate the UN human rights principles, which Google is committed to upholding. We request the review of all Alphabet business contracts and corporate donations and the termination of contracts with institutions that support Israeli violations of Palestinian rights, such as the Israeli Defense Forces.

(If you would like to be in touch with the organizers of this letter please feel free to email jewish.diaspora.tech@gmail.com) (To see our FAQ feel free to visit tinyurl.com/JDT-FAQ and to visit our website jewishdiasporatech.org)
Post Views: 10