Though the situation in Jerusalem has now calmed, Ariel Gold says the floodgates of Jewish extremism have already been flung wide open. 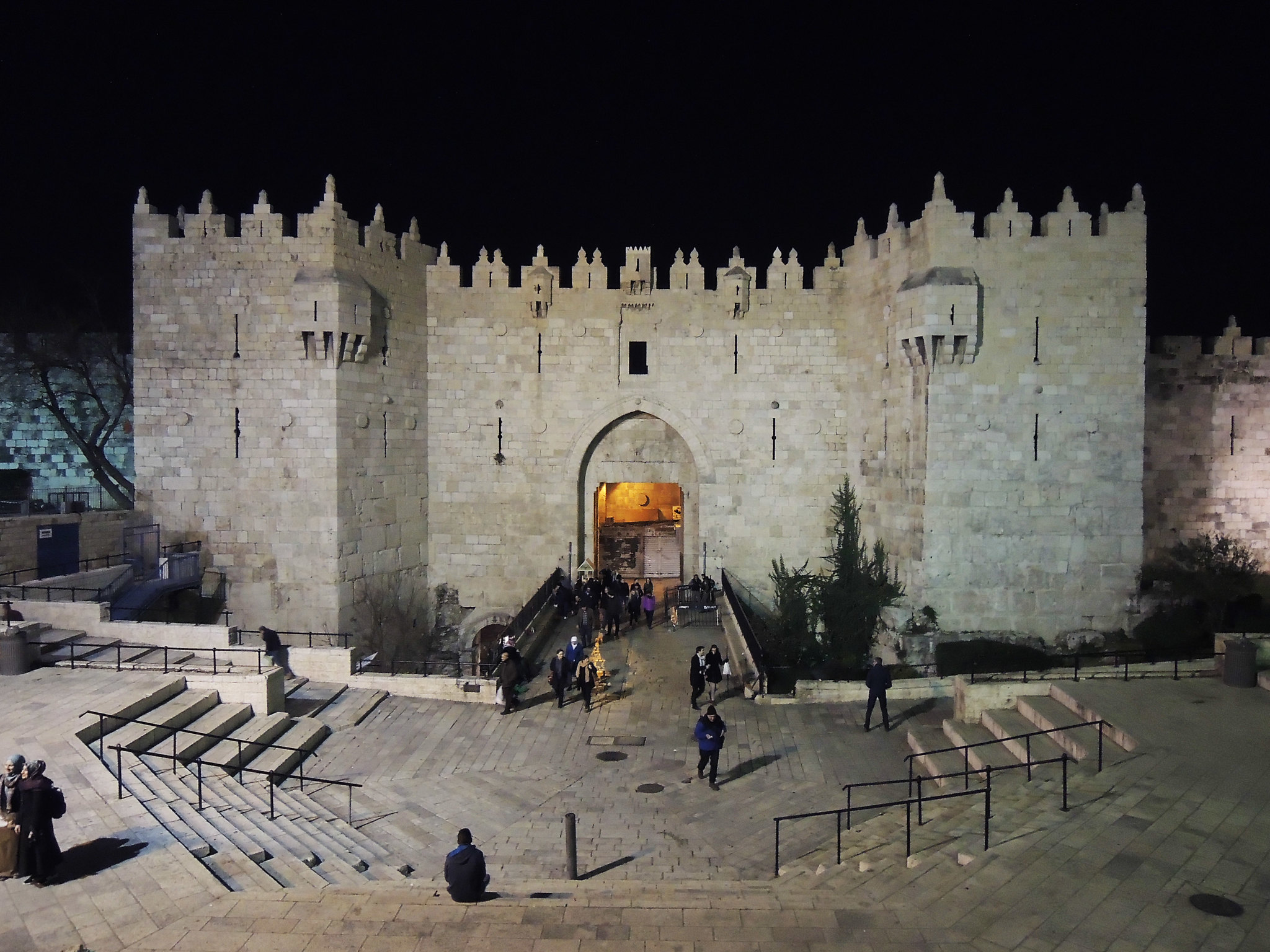 After neo-Nazis marched in Charlottesville, Virginia, and then President Donald Trump responded by saying there were “good people on both sides,” people who abhor white supremacism stood up, took notice, and condemned the marchers. Anti-racists would be wise to do the same about the far-right march that recently took place in Jerusalem.

The situation in Jerusalem began with clashes between Palestinians and Israeli forces over restrictions placed on the Damascus Gate entrance to the Old City. Then, in response to TikTok videos showing two Palestinian youths slapping an ultra-Orthodox Jewish man, the far-right Jewish group Lahava called for a “demonstration of national dignity.” Leaked WhatsApp messages revealed calls to lynch Palestinians.

As the Jewish-Israeli extremists marauded through the streets on Thursday, April 22, Israeli forces fired rubber-coated steel bullets at Palestinian counterprotesters. The remarks of a young orthodox Jewish girl went viral on social media. “I don’t want to burn your villages, I just want you to leave and we’ll take them” she said. On her shirt was a sticker reading “Rabbi Kahane is right.” Kahane’s group was placed on the U.S. terror list in 2004. 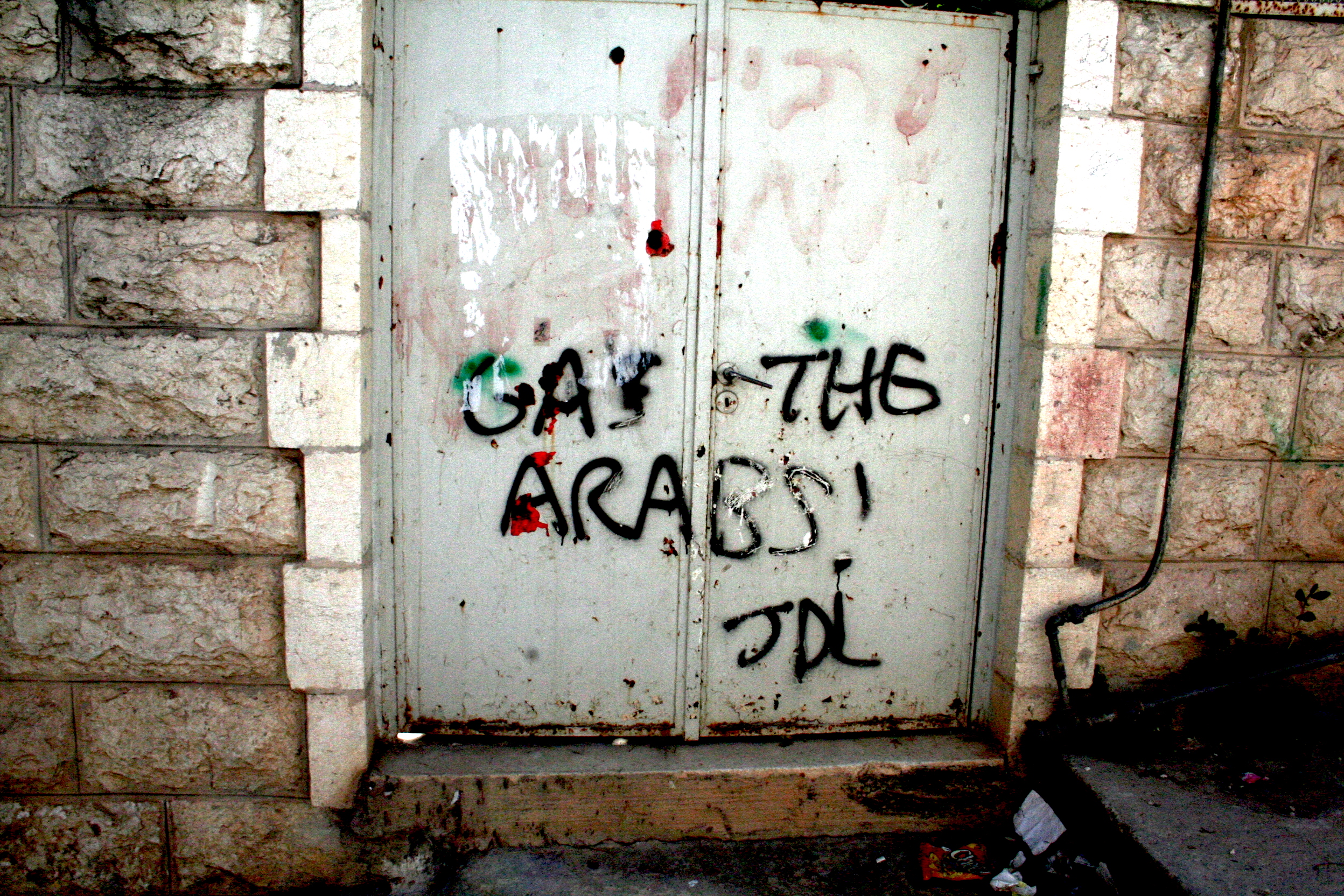 One hundred and five Palestinians were injured, 22 requiring hospitalization. Twenty Israeli police officers were also injured. The next morning, Israel’s Internal Security Minister Amir Ohana released a statement condemning “attacks by Arabs.” He said nothing of the violence committed by Jews.

U.S. State Department Spokesperson Ned Price condemned the “rhetoric of extremist protestors.” However, the U.S. embassy in Jerusalem’s statement that they were “deeply concerned” declined to weigh in on the issue of Jewish extremism.

Avi Mayer of the American Jewish Committee tweeted: “The individuals perpetrating it are as foreign to me and my Judaism as are skinheads, white supremacists, and other racists around the world.” But those who chanted “death to Arabs” in Jerusalem are a normalized, accepted part of Israel’s government.

Members of Lehava, the group that organized the extremist march in Jerusalem, are followers of Kahanism, a Jewish supremacist ideology based on the views of Rabbi Meir Kahane. Inspired by Kahane, in 1994, Israeli settler Baruch Goldstein massacred 29 Palestinians in the West Bank Ibrahimi mosque. As recently as 2014, three members of Lehava were charged with setting fire to an integrated bilingual Palestinian-Jewish school.

In 1988, the Kach party was banned from running for the Israeli Knesset. In 2004, the U.S. State Department labeled Kach a terrorist organization. However, the Kahanist movement has recently made its way back into Israel’s government where it is being met with open arms.

During Israel’s recent election, Benjamin Netanyahu, willing to do anything to hold onto his prime ministership, encouraged voters from his own Likud party to cast their ballots for the anti-Arab Religious Zionism slate, which included the Kahanist-inspired Otzma Yehudit party, so that they could make it over the election threshold. Religious Zionism won six seats, bringing Kahanism back into Israel’s Knesset for the first time since the 1980s.

As Netanyahu is proving unable to form a coalition, attention is now turning towards Naftali Bennett, the next most likely candidate to become Israel’s prime minister. 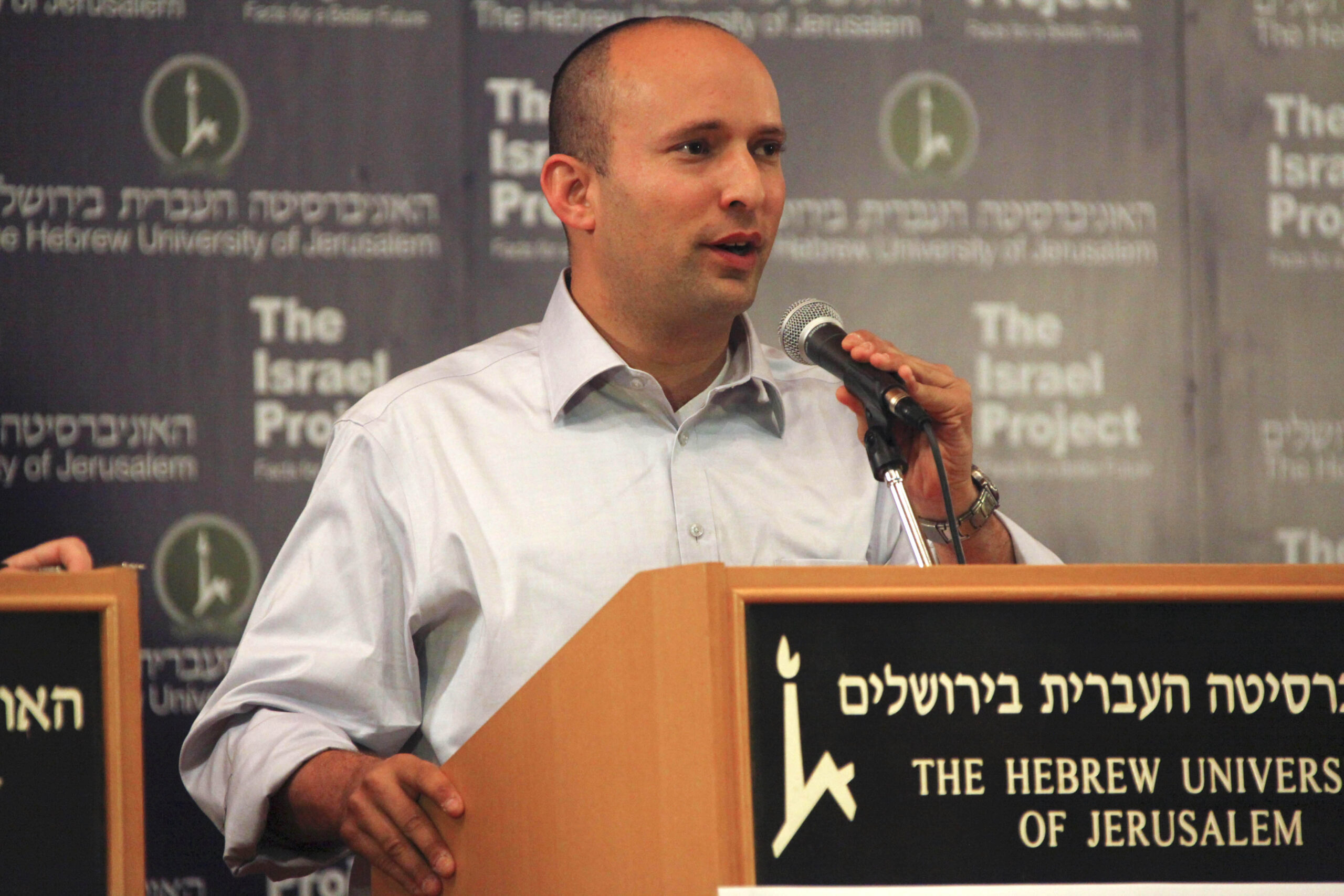 In 2016, Bennett called on Israelis to be willing to “give our lives” to annex the West Bank,” evoking the Kahanist view that terrorist acts against Palestinians are a patriotic act of martyrdom. Bennett’s negotiations as he hopes to form a government have included meetings with Religious Zionism.

Such statements as Bennett’s call for violence have surely led to increased levels of unrest in the Holy Land. After last week’s extremist march in Jerusalem, clashes continued between Palestinian protestors and Israeli forces. In addition, rockets were launched from Gaza and the Israeli military responded with bombings, Finally, on Sunday, April 25, in order to deescalate the situation, Israel’s police commissioner ordered the barricades at Damascus Gate be removed.

Though the situation in Jerusalem has now calmed, the floodgates of Jewish extremism have already been flung wide open.

The neo-Nazi march in Charlottesville and Trump’s response rightfully alarmed the world. Though Trump has been ousted from office, we all know that the violent racist movement that blossomed during his presidency did not begin with him and is far from gone. We would be wise in the aftermath of last week’s “death to Arabs” march in Jerusalem to also speak out against Kahanism in Israel.

This article is from Tikkun Magazine.

3 comments for “Extremism on Rise in Israel”