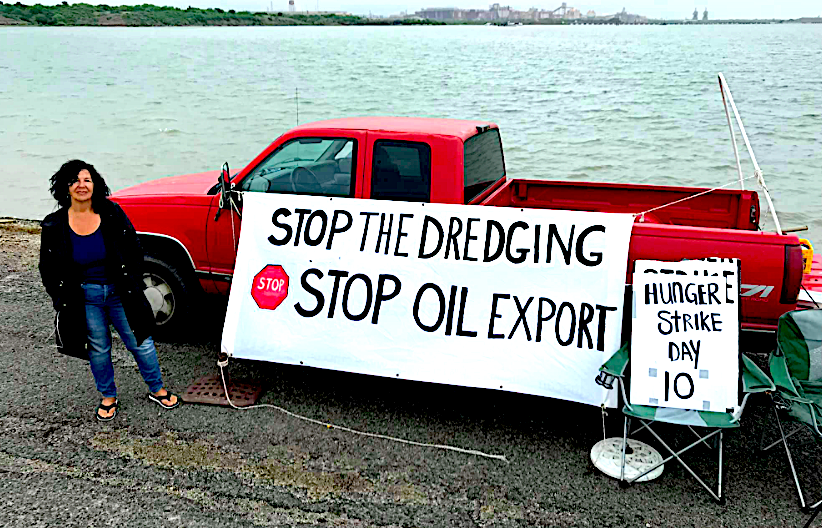 Texas shrimper, fisherwoman, author and internationally known environmentalist Diane Wilson on Monday was on Day 27 of her hunger strike to gain national solidarity and publicity to pressure the U.S. Army Corps of Engineers to rescind its permit for big oil to dredge a channel in mercury-laden Matagorda Bay, Texas.

The dredged channel would allow massive oil tankers into the bay to take on crude oil that will be exported from the U.S.

“I am risking my life to stop the reckless destruction of my community. Oil and gas export terminals like the project I am fighting pollute our air, water, and climate — only to pad the pockets of fossil fuel CEOs,” said Diane Wilson. “The Biden administration needs to stop the dredging and stop oil and gas exports.”

The Army Corp of Engineers is not commenting.

Wilson is challenging the dredging operation funded by Houston-based oil and gas firm Max Midstream to expand the Matagorda Ship Channel in order to bring massive ships into the oil terminals to increase global oil exports out of Texas. The dredging will stir up mercury contamination in the area around the 3,500-acre Alcoa Superfund Lavaca Bay site, one of the largest polluted areas in the U.S., as well as covering up 700 acres of oyster reefs and increasing salinity in the bay, which would devastate local fisheries. The U.S. government has issued pollution reports over the past 30 years concerning the dangerous levels of mercury contamination from the Alcoa site.

On April 26, the 20th day of Wilson’s hunger strike, representatives of 81 fishing communities and environmental and human rights organizations sent a letter to the Biden administration urging the president to revoke authorization for the proposed dredging of the Matagorda Ship Channel. 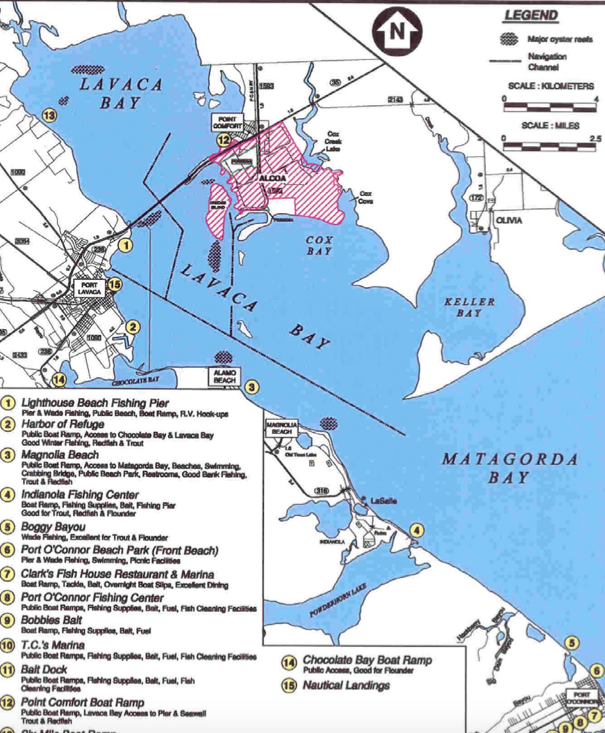 Remarkably, according to the environmental group Earthworks in the letter sent to the Biden administration,  the Army Corps of Engineers failed to conduct mercury testing and analyze the risks of contamination, despite the acknowledged potential for the project to impact sediments that are contaminated with mercury from the Alcoa superfund site and for those contaminated sediments to be picked up and redistributed by the dredging. The Army Corps of Engineers authorization of the project should be revoked as, incredibly, the environmental review process did not analyze the risks to people, fisheries, endangered species, and the environment from dredging in an area with mercury contamination.

The project is financed by the oil company Max Midstream, which is trying to develop the Port of Calhoun into an oil export hub. Max Midstream has big investors from London and Ghana and board members with deep ties to the crude-oil industry.

Wilson has been on many hunger strikes for issues that need public attention including a 30-day hunger strike in 2006 called “Troops Home Fast” in front of George W. Bush’s White House to end the war on Iraq. She was joined by actor and activist Dick Gregory, anti-war activist Cindy Sheehan and hundreds of others in solidarity with end-the-war hunger strikes all over the country. Wilson conducted her longest in 2013 with a 58-day hunger strike to close Guantanamo prison.

She began her hunger strike campaigns in 2004 in front of the Dow Chemical plant near her home in Seadrift, Texas, that was polluting her shrimping bay.  She ended up in the Victoria County Jail for several months after conviction for climbing a tower in the chemical plant and unfurling a banner. (Wilson is the author of, among other books,  An Unreasonable Woman: A True Story of Shrimpers, Politicos, Polluters and the Fight for Seadrift, Texas.)

Lawsuit Over Chemicals in Lavaca Bay

In 2017, Wilson and the environmental group San Antonio Bay Estuarine Waterkeepers sued  the international chemical giant Formosa Plastics and presented to the court many bins filled with plastic pellet evidence that Formosa’s Port Comfort plant had illegally discharged tens of millions of plastic pellets and other pollutants into Lavaca Bay and other nearby waterways.

The lawsuit resulted in a $50 million verdict against the company, the largest in U.S. history involving a private citizen’s lawsuit against an industrial polluter under federal clean air and water laws, according to the nonprofit Texas Rio Grande Legal Aid.

The $50 million settlement has gone into an environmental trust with $20 million allotted to start a local, sustainable fishing and shrimping cooperative with the aid of the Southern Federation of Cooperatives.  The trust will also pay for programs supporting mitigation of pollution, habitat restoration, public education and other environmental efforts on the middle Texas Gulf Coast.

On April 25, a fleet of kayakists from Austin, Houston and the local area joined Wilson and paddled in Matagorda Bay as a harbinger of future environmental actions to disrupt dredging if the U.S. Army Corps of Engineers issues the permit to stir up dangerous mercury that has settled to the bottom of Matagorda Bay from chemical plant emissions over the past 30 years.

The flotilla in Texas joined the history of boats, kayaks and surfboards that have been used by activists around the world to bring attention to many issues. 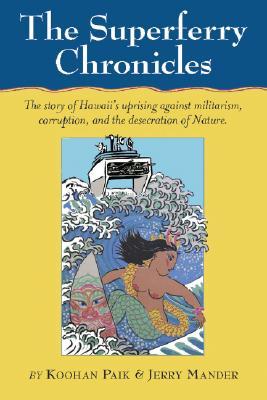 One of these occurred after Hawai’i exempted from an environmental impact statement a massive ship called the Superferry, which was as long as a football field and capable of moving at 50 m.p.h. through sensitive calving areas of one of the largest humpback whale populations in the world. In a remarkable and courageous action, a flotilla of kayaks, small boats and surfboards stopped the huge ship from coming into harbor of the island of Kaua’i.  As told in Superferry Chronicles, Hawaii’s Uprising Against Militarism, Commercialism, and the Desecration of the Earth, the activists’ actions sunk the ferry company’s plan for interisland ferry service which the environmental community feared would move species from island to island. Due to the actions of the activists, the mammoth ship never entered the harbor and ultimately the company took the ship out of Hawaii.

In Asia, for a decade, kayactivists on Jeju Island, South Korea, have confronted the highly controversial building of a massive South Korean naval base which is used frequently by U.S. war ships and have brought international attention to the destruction of sensitive environmental and cultural areas for another U.S.-South Korea military base.

Likewise, In Okinawa, for over 10 years, activists have used kayaks and other boats to protest the construction of a U.S. Marine Corps runway into pristine Oura Bay which hosts the dugong, a vulnerable species,  and remarkable coral areas.

Flotillas of boats have been used to bring attention to other issues including the illegal Israeli naval and land blockade of Gaza.  Since 2008, the Free Gaza Movement and the Gaza Freedom Flotilla Coalition have sailed 35 boats to challenge the Israeli blockade.

In describing why she subjected her body to the first hunger strike and why she continues to use them, Wilson said she did what her heart told her to do and that hunger striking is the most accessible form of protest: “I didn’t have money, and I didn’t have any people. But I had myself.”

Diane Wilson has more than herself as her friends with kayaks intend to help her keep Matagorda Bay free from dredging!

The original version of this article was published by OpEd News.

3 comments for “A Hunger Strike Against Big Oil”