A rights group warns that the U.S. president is “well on track to repeat” Obama’s failures. 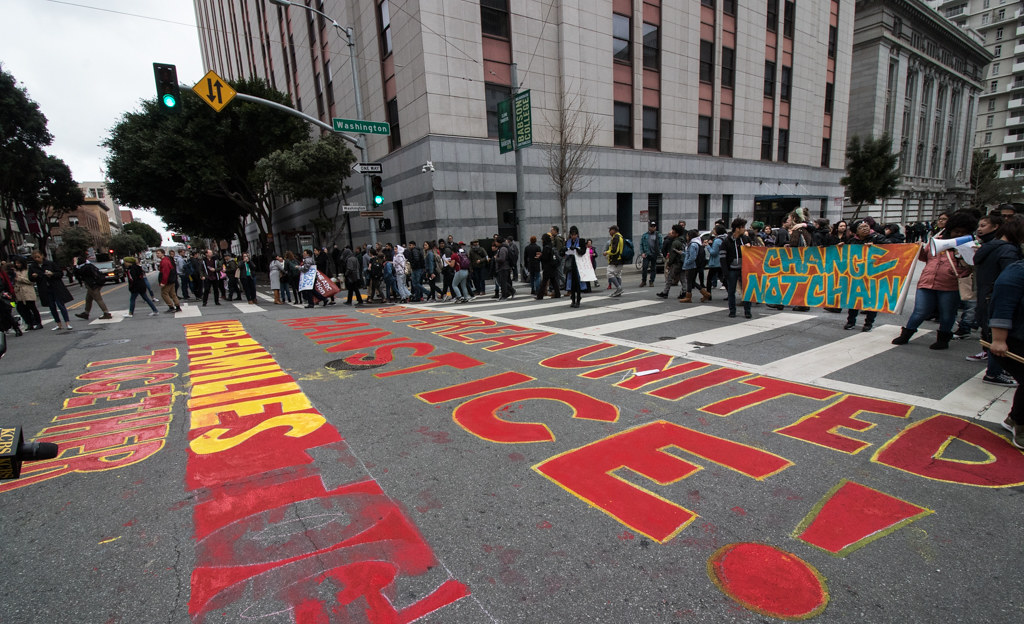 Rights group United We Dream warned Tuesday that unless he takes immediate steps to improve his administration’s treatment of immigrants, President Joe Biden is at serious risk of repeating the destructive failures of former President Barack Obama, who deported roughly 3 million people during his eight years in office.

Despite Biden’s characterization of Obama’s mass deportations as a “mistake” and pledge to usher in a more humane immigration system, United We Dream estimates that the administration has deported just over 300,000 people since January — largely using a Trump-era policy called Title 42.

The policy was first issued by the Centers for Disease Control and Prevention (CDC) last March — at the start of the coronavirus pandemic — and has been kept in place by the Biden administration. As Human Rights Watch (HRW) explained earlier this month, “The Title 42 expulsion policy has effectively closed the U.S. border to nearly all asylum seekers based on the misapplication of an obscure, 75-year-old public health law.” 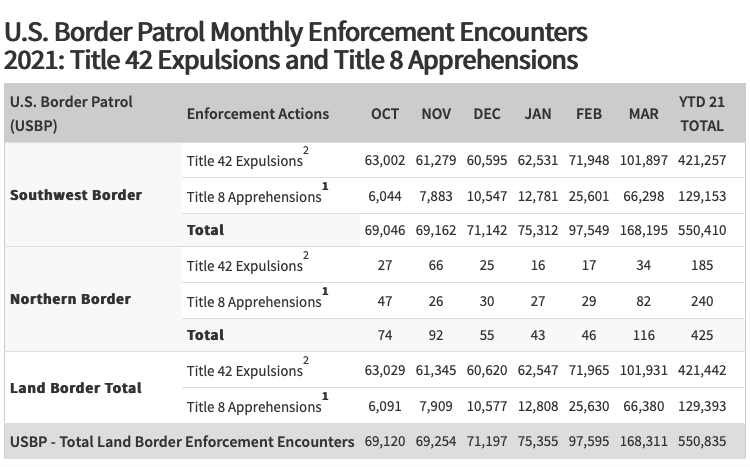 “That law, the Public Health Service Act of 1944, was designed to confer quarantine authority to health authorities that would apply to everyone, including U.S. citizens, arriving from a foreign country,” HRW noted. “Quarantine authority was never meant to be used to determine which noncitizens could or couldn’t be expelled or removed from the U.S.”

In a statement on Monday, Cynthia Garcia of United We Dream stressed that “Title 42 was designed under one of the most anti-immigrant administrations in modern history.”

“President Biden and the Department of Homeland Security must be reminded that their inaction to protect vulnerable immigrant communities seeking refuge in the U.S. is not only putting lives on the line; it upholds a white nationalist immigration system that seeks to expel and keep Black and brown immigrants out at any cost,” said Garcia, who voiced dismay at the Biden administration’s deportation of vulnerable Haitians and others. 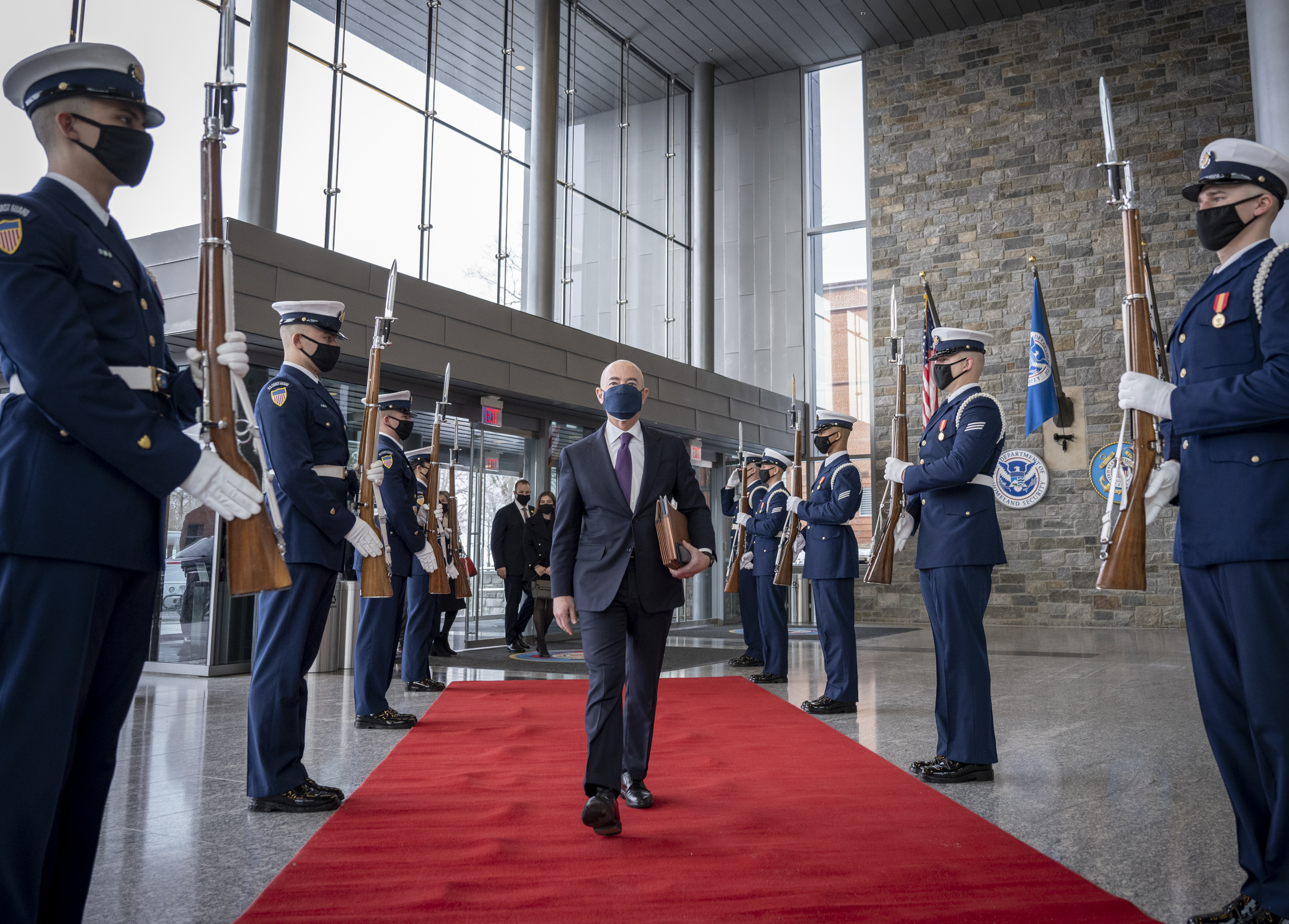 According to a report (pdf) released late last month by the Haitian Bridge Alliance and other advocacy groups, the Biden administration used Title 42 to deport more Haitians during its first weeks in power than the Trump administration did in all of Fiscal Year 2020.

“Reflecting on his time as vice president, President Biden acknowledged that the Obama administration was wrong in deporting over 2.5 million people and vowed to never make that mistake again when he took office,” Garcia continued. “President Biden is well on track to repeat history. Now, he must make a choice: repeat the mistakes of the Obama administration or do everything in his power to end the cruelty of detentions, expulsions, and deportations and show that he is a president of his word.”

National Partnership for New Americans (NPNA), a coalition of more than 40 immigrant and refugee rights organizations, echoed United We Dream’s concerns about continued mass deportations during the first 100 days of the Biden administration.

While pointing to positive steps Biden has taken since January — such as ending Trump’s Muslim ban and pushing for a path to citizenship for Dreamers — NPNA noted that “there are many changes that the Biden administration can pursue with little to no congressional action, including ending the use of Title 42 expulsions, redesignating [Temporary Protected Status] for Haiti and other countries [that] are set to expire, and increasing the number of refugees that the U.S. will resettle as part of the presidential determination.”

“These are literally life or death decisions that will impact millions of lives,” the group said. “The administration can also take action to expand access to citizenship and justice and to bolster due process protections through an increase of legal representation for those in detention and removal proceedings.”