Neither the “dirty dozen” nor independent analysts foresaw the enormous pushback the Super League notion would engender, writes Sam Pizzigati. 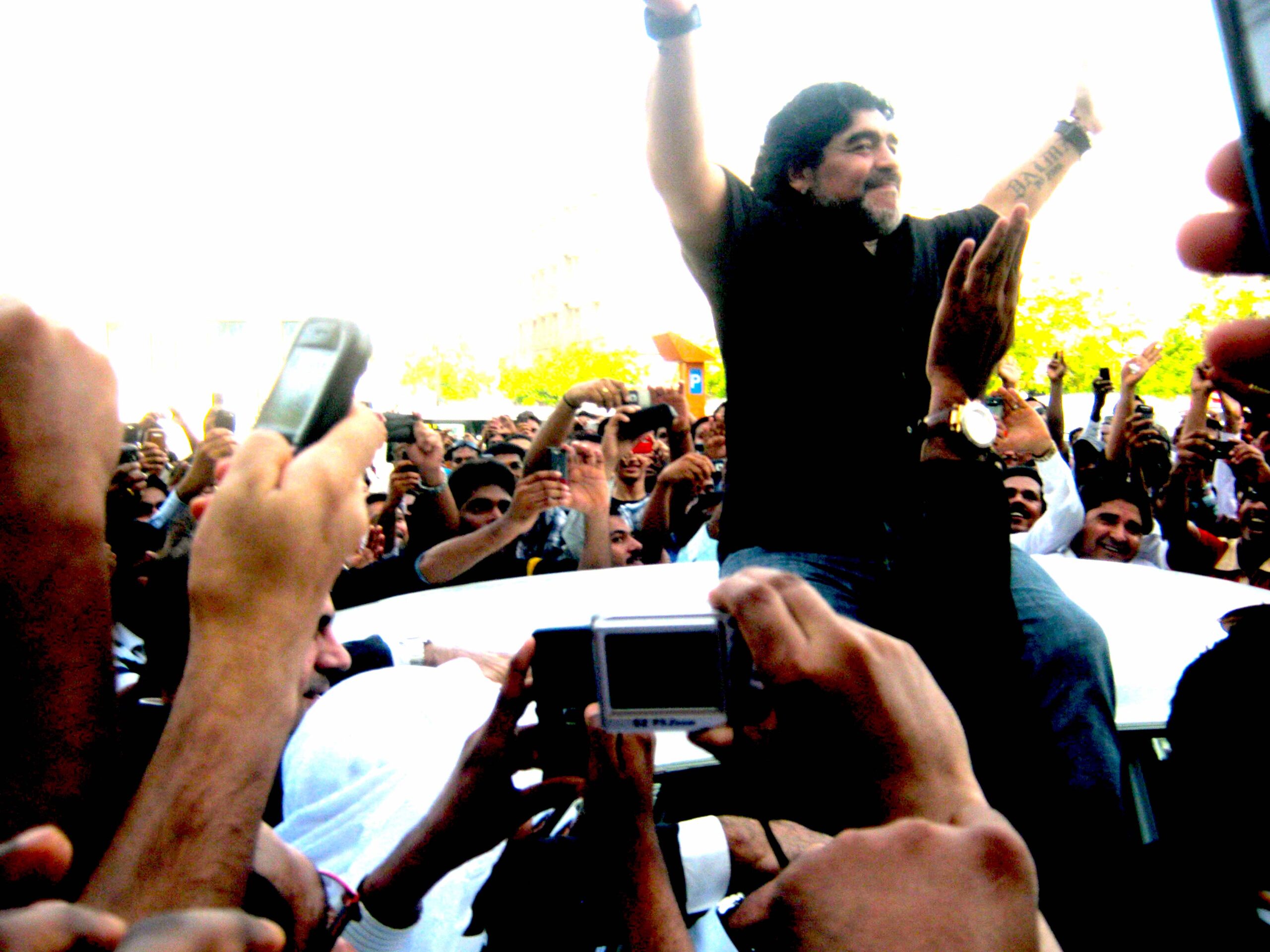 Diego Maradona, just before his untimely death late last year, rated as one of our planet’s most famous people. His exploits on the playing fields of global football — what Americans call soccer — had thrilled sports fans worldwide for nearly two decades. With deftness and dazzle, the diminutive Maradona always gave his all for team and country.

Nearing death, Maradona gave his all one last time — for a more equal future. Lawmakers in his native Argentina, Maradona urged, should adopt pending legislation for a wealth tax. Amid a pandemic storm, he declared in a social media post, “help is needed from those of us who have most.”

Maradona lived this egalitarian ethos, on and off the pitch, and that same egalitarian streak has coursed through his sport historically. But earlier this month, a dozen of global football’s richest clubs, egged on by American billionaires and bankrolled by Wall Street banking giant JPMorgan Chase, tried to kill that ethos. They failed. Spectacularly.

The conspirators revealed their plot by announcing a plan for a new “Super League” they claimed would “save” their sport. Their conspiracy collapsed. Enormous public pressure collapsed it. Fans took to the streets, even blocking teams, in one case, from beginning a match. Star players denounced the plot. Sportswriters railed against it. Even heads of state fumed. French President Emmanuel Macron blasted the Super League as a threat to the “principle of solidarity and sporting merit.” 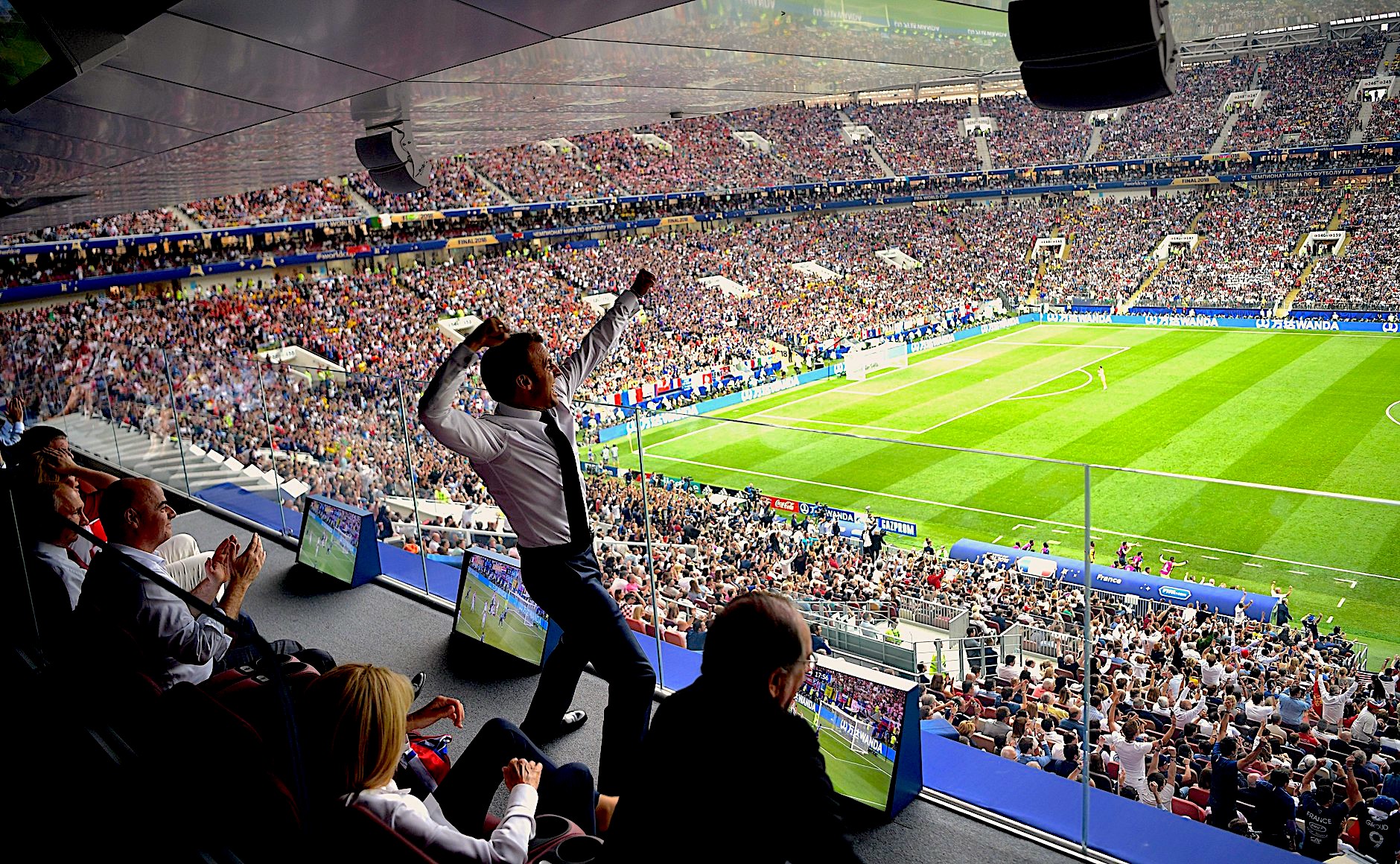 What prompted this fierce backlash? A deep revulsion at the essential endgame of the Super League cabal: the imposition of the American pro sports model over what remains of global football’s most fair-minded and public-spirited traditions.

America’s professional sports stage their annual competitions in closed leagues. The wealthy team owners in each league — think NFL and NBA — share billions in TV revenue and gouge fans at every opportunity. They have a monopoly and never have to worry about losing their privileged place within it.

Global football, almost everywhere except in the United States, operates on an open model, with multiple leagues in each nation linked into a deeply entrenched ecosystem of football clubs. At the top of each national ecosystem sits a league of powerhouse clubs, most with deep-pocket owners. But these owners can never simply relax and rake it in. In every top-tier national league, the two or three teams that finish last in league competition each year get “relegated” to the next lower tier.

The two or three teams in that lower tier that finish their seasons with the best records, meanwhile, get promoted into the top tier, and this relegation-promotion dynamic plays out between every level of global football’s open leagues. And plenty of these levels exist. The English football ecosystem alone has 20 levels and over 5,000 participating clubs.

In theory, any team at any level could work its way up to the top, and striking upward movement still sometimes happens. In 2009, Leicester City sat in the English third tier. Seven years later, after two promotions, Leicester City won the Premier League, the world’s most prestigious football circuit. But that sort of fairy-tale finish remains rare. The wealth of rich top-tier owners simply gives their clubs a much better shot at assembling super-star rosters.

Those rich owners, for their part, have had their own frustrations. They’ve felt they could be much richer outside traditional global football ecosystems and, for years now, have looked longingly at the “closed” American model. The presence of more and more U.S. billionaires within the ranks of global football owners has certainly encouraged these longing looks. Rich Americans own three of the English clubs — Manchester United, Arsenal, and Liverpool — that joined in on the Super League plot. 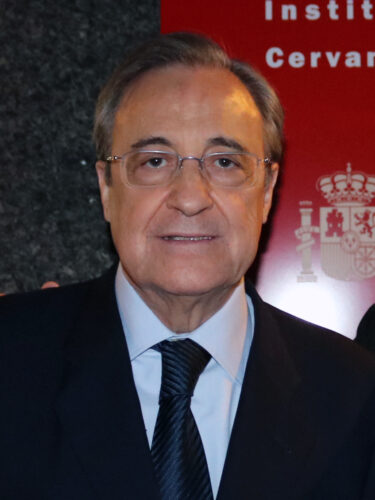 Real Madrid’s billionaire president, Florentino Pérez, seems to have been the prime ringleader of the Super League plot. He spent months secretly lining up top-tier European teams behind it. The plot’s basic outline: Twelve powerhouse teams —six from England and three each from Spain and Italy — would join with three other unnamed powerhouses to make up the 15 permanent member clubs of a new 20-team Super League.

These permanent Super League members would share a $4.2 billion windfall upfront and, as a breakaway from the existing global football ecosystem, get to cut their own media and sponsorship deals — with no obligation to fairly share any of the resulting revenues with the rest of global football. The permanent Super League clubs would continue to compete in their domestic top-tier leagues, but would withdraw from the existing Champions League, a 66-year-old annual cross-national competition that European clubs must do well in their domestic leagues to enter.

That withdrawal, if the Super League had launched, would have devalued the Champions League and competition within the domestic leagues as well. That devaluation, in turn, would have undermined smaller clubs throughout Europe. These clubs currently benefit, a New York Times analysis notes, “from the gloss of their encounters with the giants and share in the money those teams bring in from broadcasters.”

In short, the Super League would have only benefited global football’s richest and likely generated “the largest transfer of wealth to a small set of teams in modern sports history.”

Even so, independent observers at first figured that the “dirty dozen” of rich clubs that announced the Super League would get their way. Wealthy clubs had been threatening such a breakaway for years, using those threats to gain ever more concessions from their sport’s governing bodies. Now the rich clubs were making good on that threat, and their eventual triumph, The Guardian’s Jonathan Liew lamented soon after the Super League unveiling, felt  “inevitable, even irresistible.” The “dirty dozen” had “invested far too much capital,” other analysts pronounced, “to turn back.”

But the 12 would-be founders of the Super League did turn back, in less than 48 hours. Neither the “dirty dozen” nor independent analysts foresaw the enormous pushback the Super League notion would engender. Global football fans had been stewing for years as billionaires became ever more dominant in their beloved sport. These fans saw the Super League as simply a step too far, a move “driven exclusively,” the group Football Supporters Europe charged, “by greed.” 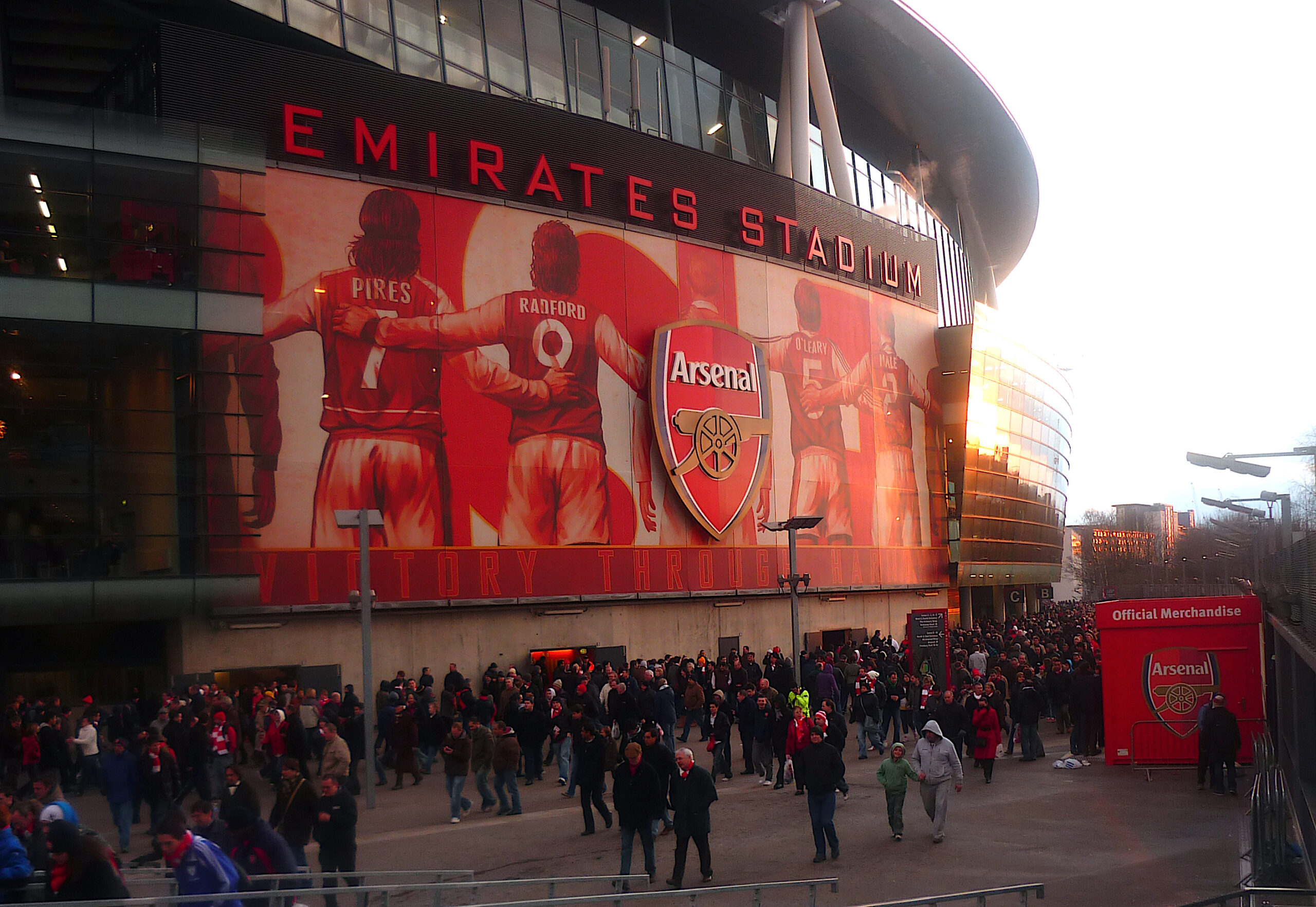 Football aficionados across the world, roared the Chelsea Supporters’ Trust, “have experienced the ultimate betrayal.” The Tottenham Hotspur Supporters’ Trust called the Super League a “concept driven by avarice and self-interest at the expense of the intrinsic values of the game we hold so dear.” The Super League, added Arsenal fan Daron Doolan, is “going to ruin all the money passed on to grassroots football.”

“JP Morgan will regret setting up a #SuperLeague with my entire life savings,” another British fan tweeted.  “Account is now closed and this £32.25 is going elsewhere!”

Players, current and former, would be just as outraged. Retired Liverpool star Mark Lawrenson lashed out against “these unbelievably fabulously wealthy guys” who think they “own” the game.

The Super League scheme, in the face of all this anger, totally crumbled. Manchester City bolted the scheme publicly first, after Atlético Madrid and Chelsea had expressed cold feet privately. In quick order, the rest of the would-be Super League founders either explicitly withdrew from the plot or acknowledged the end of it.

What happens now? The global football status quo continues, warts and all. The billionaires aren’t going anyplace. They still “dominate their domestic leagues,” notes global football historian David Goldblatt, and still feel “that only an elite European league will suit them.”

“Like many of the world’s ultra-rich,” adds Goldblatt, “they cannot accept that the way to solve the problems created by extreme inequality is simply to reduce inequality, rather than seal yourself in a protected bubble with your plutocratic peers.”

So the future of global football’s ecosystem remains perilous. In a world where wealth keeps concentrating at ferocious rates, the sport’s more egalitarian traditions will always be at risk. We can’t expect free and fair sports, in other words, as long as billionaires in search of playthings and profits still walk the Earth.

And that brings us back to the wealth tax in Argentina that Diego Maradona supported so nobly shortly before his death. Lawmakers in Argentina did adopt that tax, a modest one-time 2 percent levy on wealth over 200 million pesos, about $2.4 million in U.S. dollars. Now the heirs to the money Maradona made playing the game he loved have gone to court to get that new wealth tax killed.

2 comments for “The Billionaires Who Couldn’t Kick Straight”