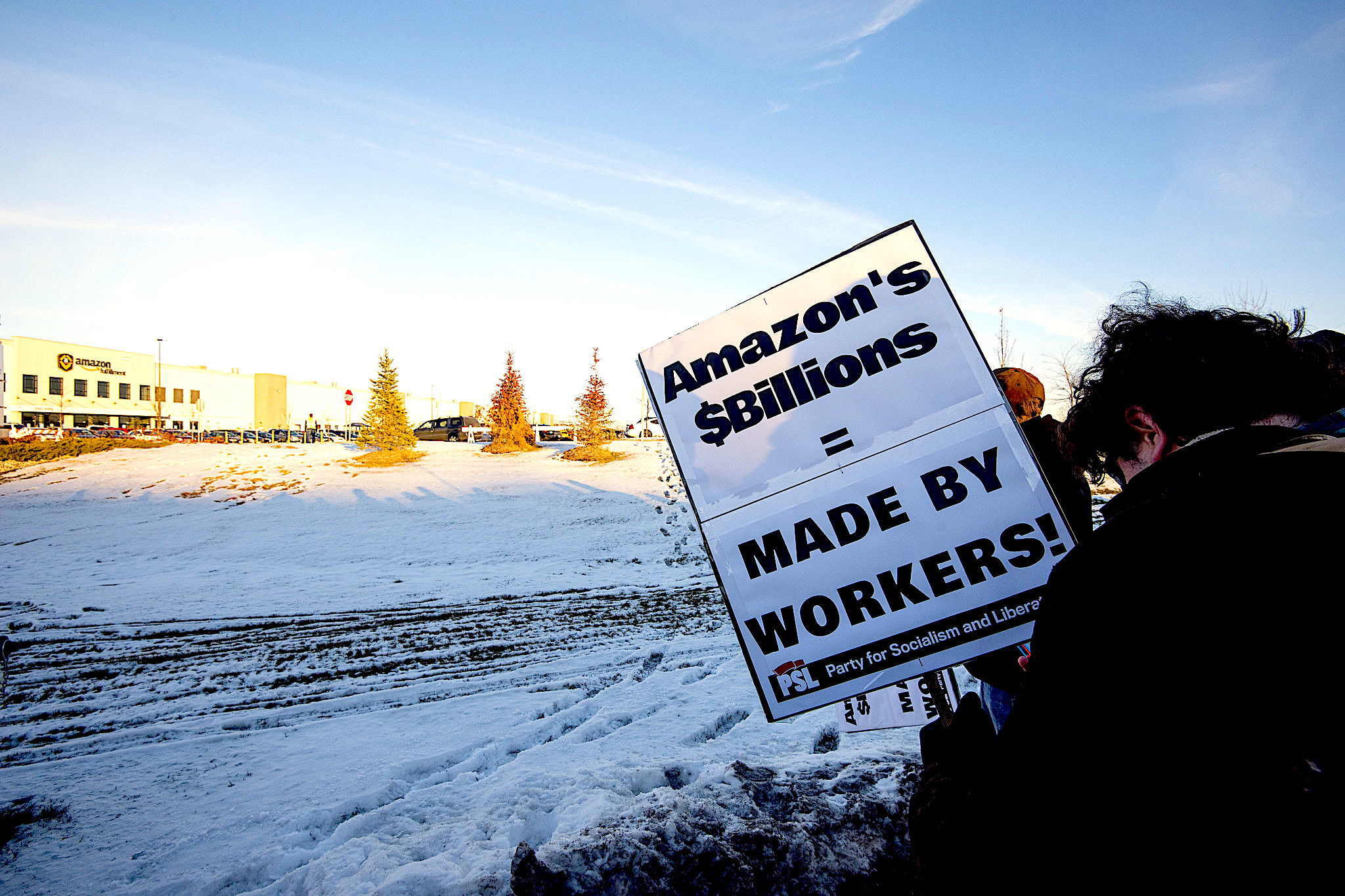 Following one of the most high-profile union votes in history, workers at an Amazon warehouse in Bessemer, Alabama — led by Black organizers — ultimately rejected efforts to form a union by 71 percent, according to the National Labor Relations Board.

But for labor advocates, this fight is far from over.

“The Amazon workers who voted for a union in Bessemer are already winners,” Rev. William Barber of the Poor People’s Campaign said in a statement. “This is just the first round. Amazon did things to intimidate and suppress the vote. The workers are filing complaints, and they will continue to stand up. They have set a fresh trend in the South, and the echoes of their bold action will reverberate for years.”

The Amazon workers who voted for a union in Bessemer are already winners. This is just the first round. Amazon did things to intimidate & suppress the vote. The workers are filing complaints, & they will continue to stand up.

While the outcome may not have resulted in a union, there is no doubt that the Bessemer union drive is just the beginning of a re-energized national labor movement — a movement driven by the systemic inequality that has allowed Jeff Bezos to become the richest man in the world while his employees are forced to forgo breaks and urinate in bottles in order to meet demands from management.

Inspired by the fight in Bessemer, Amazon workers at other fulfillment centers in Baltimore, New Orleans, Portland, Denver, and southern California have all begun exploring ways to form unions at their own Amazon facilities.

“The American public is now hyper-aware of what Amazon warehouse workers and drivers are forced to go through: Grueling hours with impossible demands,” said Erica Smiley, executive director of Jobs With Justice. “But now that these stories are finally being told, thanks to the organizing of the Black workers in Bessemer, Amazon workers nationwide are finally feeling safe and supported enough to start organizing their own warehouse.” 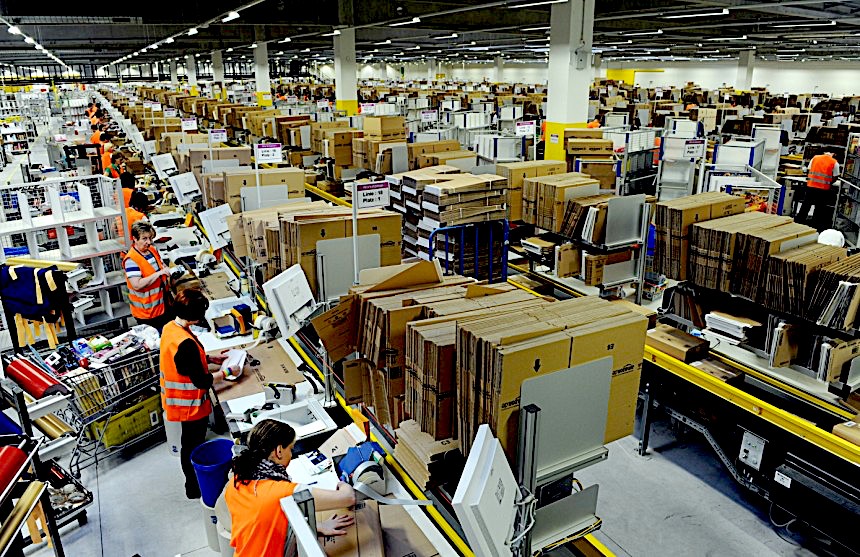 Given the state of organized labor in the United States, every unionization drive is an uphill battle. And while support from the public for unions is generally positive — polling from the AFL-CIO showed that an overwhelming 77 percent support a union for Amazon workers in Bessemer — current federal labor law isn’t strong enough to thwart corporate union busting.

Throughout the entire voting period, Amazon used dubious tactics to mislead and intimidate workers. From attempts to delay the vote multiple times, to creating a “Do It Without Dues” campaign (despite Alabama’s “right to work” rules, which prohibit mandatory union member dues), and restricting mail-in ballots, it’s clear the cards are stacked against the workers.

“Americans want to organize unions,” said AFL-CIO President Richard Trumka. “And it should never be this hard to do so.”

The Retail Wholesale and Department Store Union (RWDSU), which helped organize the drive in Bessemer, has announced that it is contesting the results of the election, alleging Amazon interfered with the right of Bessemer employees to vote in a free and fair election — a right protected under Section 7 of the National Labor Relations Act.

Workers in Alabama – and all across America – are voting on whether to organize a union in their workplace. It’s a vitally important choice – one that should be made without intimidation or threats by employers.

Every worker should have a free and fair choice to join a union. pic.twitter.com/2lzbyyii1g

“Working people deserve better than the way Amazon has conducted itself during this campaign,” said RWDSU president Stuart Appelbaum in a statement. “This campaign has proven that the best way for working people to protect themselves and their families is to join together in a union. However, Amazon’s behavior during the election cannot be ignored and our union will seek remedy to each and every improper action Amazon took. We won’t rest until workers’ voices are heard fairly under the law.”

Going forward, a clear way to ensure fair, democratic union elections is for the U.S. Senate to pass the Protecting the Right to Organize (PRO) Act. The PRO Act, which passed the U.S. House in March, would add real teeth to existing federal labor laws. Nearly all of the union-busting tactics deployed by Amazon would be banned and enforced under the bill, including:

While it will take weeks for the NLRB to review the potential election violations committed by Amazon, the results are a clear indication that if the law had already been in place, this would have been a much more transparent process. Union drives are not stopping. It is up to Congress to ensure that workers in the future are protected from corporate greed.

← WATCH: Worldwide Members of Parliament Back Assange
When Media at Least Tried to Be Impartial →