Democrats have pressured social media to take down posts that question the 2020 election, but no such pressure was exerted on Democrats who questioned the 2016 election, writes Joe Lauria. 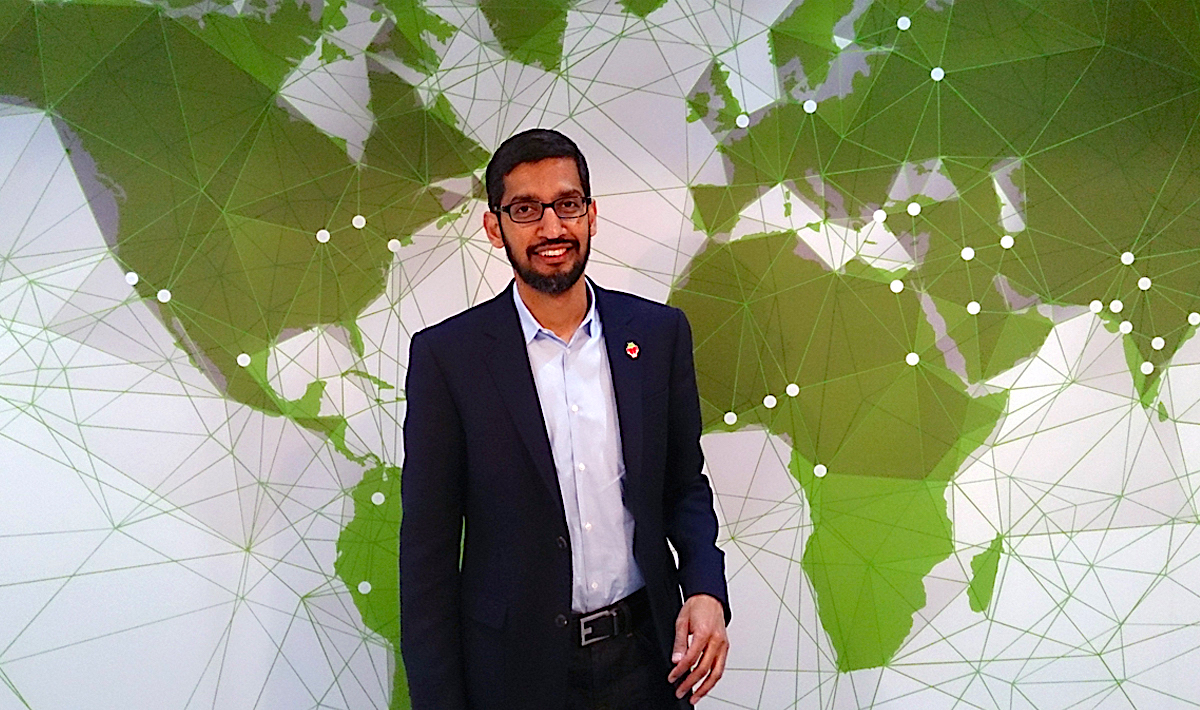 The Democratic Party has pressured social media companies to enter into a highly risky endeavor that is bound to reverberate against the party’s interests.

With the leverage of regulating the social media giants, Democrats have browbeaten the chief executives of Facebook, Twitter and Google (which owns YouTube) to remove any post that questions the legitimacy of the 2020 election. As journalist Glenn Greenwald has shown, the pressure goes beyond getting private sector proxies to do what the government is forbidden to do:  censor communications.

Greenwald cited case law to bolster the argument that Democratic members of Congress are actually violating the First Amendment by doing so. Democrats have grown so bold as to maneuver to get cable television providers to remove Fox News from their channels, the way social media has already banned masses of people.

“Content that advances false claims that widespread fraud, errors, or glitches changed the outcome of the U.S. 2020 presidential election is not allowed on YouTube.”

But the banned CN Live! episode was about the Jan. 5 Georgia election runoffs, not the Nov. 3 presidential election. It was also about voter suppression not election fraud, errors or glitches, which YouTube may or may not have understood.

YouTube gave Consortium News a “warning” about this video on Feb. 21 and said if we violated the policy again it would cast a strike against us. Three days later, during which Consortium News posted no new videos to its YouTube Channel, the warning was inexplicably turned into a strike. With three strikes CN Live! could be kicked off YouTube, with its massive reach. After YouTube rejected CN‘s 800-character limited appeal, there is no longer any way to communicate directly with them.

The banned video, which featured journalist Greg Palast, was highly critical of Republican practices of suppressing the vote, that is, putting numerous obstacles in the way of black and other ethnic minority voters, who tend to vote Democratic. YouTube’s action against Palast and Consortium News actually benefits Republicans and hurts Democrats’ interests.

Though more than 60 lawsuits were thrown out and there is no evidence the election was stolen from Trump, shutting down speech about it is another matter. If all lies, deceptions or false claims were banned, hardly a politician in the nation would be permitted to speak.

The Consortium News case is a perfect example of why censorship is never a good idea because it will eventually come back at you.

The hypocrisy of the Democrats is underscored by the fact that they and their media allies spent four years questioning the legitimacy of the 2016 election with false claims and no one called for censorship against them.

Consortium News founder Robert Parry (and other CN writers), Greenwald, Aaron Maté and other bold journalists did tremendous work unpacking the lies and deceptions of Russiagate.  But none ever called for MSNBC’s Rachel Maddow, other demagogic TV personalities, or anyone on social media to be censored or banned for spreading falsehoods.

The deception of Russiagate was ultimately exposed for good by Special Counsel Robert Mueller and Shawn Henry, head of CrowdStrike, the private firm the Democrats hired to examine its servers, while keeping the FBI away.

Mueller and Henry debunked the two core issues of Russiagate: a conspiracy (or collusion) with Russia and a Russian hack of Democratic computers.

Despite four years and counting of Democratic Party propaganda about Trump conspiring with Russia to steal the 2016 election, a $32 million, 22-month investigation by Mueller found no evidence of any conspiracy.

Henry declared under oath to the House Intelligence Committee that no evidence of a hack was discovered.

Yet no one, including Republican politicians or media, ever called for Russiagaters to be censored. Instead the Russigaters engaged in censorship against those debunking it.

The Democrats need to be stopped, to save themselves from themselves and to preserve the principle of free speech, though it may already be too late to stop what they have unleashed.

← Your Privileges Are Not Universal
WATCH: Press Freedom and Julian Assange →