The former president pushed for passage of — and then signed into law — a measure that lifted a 26-year ban on giving prisoners federal education aid. 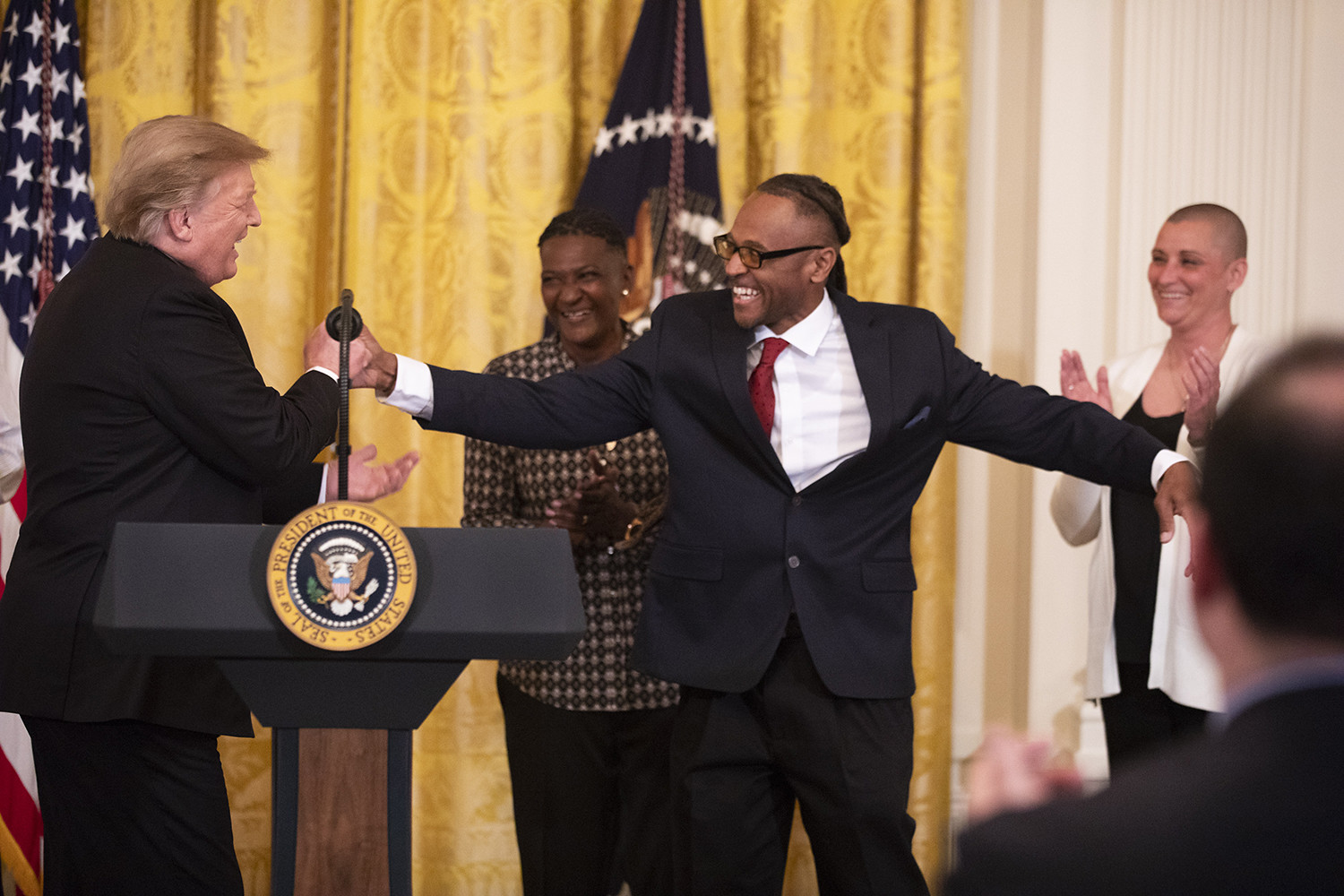 As crazy as it sounds, Donald Trump’s enduring policy legacy could be one of true prison reform. His move came after years — decades even — of Democratic and Republican presidents and lawmakers all ignoring the educational and training needs of incarcerated Americans, which worsened their lives once they were released.

You’ll get no argument out of me about Trump’s four years as president being a disaster of historic proportions.  He wrecked our relationships with allies around the world, divided our country, instigated violence and covered for his friends and family members.  But even a broken clock is right twice a day.

One thing that most Americans didn’t realize was that Trump pushed for passage of — and then signed into law — a measure that lifted a 26-year ban on giving prisoners federal education aid.

Called the Second Chance Pell Grant, the new program funnels tuition assistance to about 12,000 prisoners through 134 colleges and universities.  In a momentary flash of brilliance, Trump had asked Congress in April 2020 to make the program permanent, that is, not subject to a congressional “sunset provision,” where a law automatically expires after a period of time.

The programs that prisoners apply for must meet three criteria for federal aid.  First, they must provide credentials needed for jobs that are in high demand and that are not closed to those with criminal records. Second, they must offer credits easily transferrable to another college or university so that the prisoner doesn’t hit a higher-education “dead end” if he or she is released before finishing a degree.  And third, they must include “reentry services” to help prisoners navigate housing, employment and other “treatment” upon release. 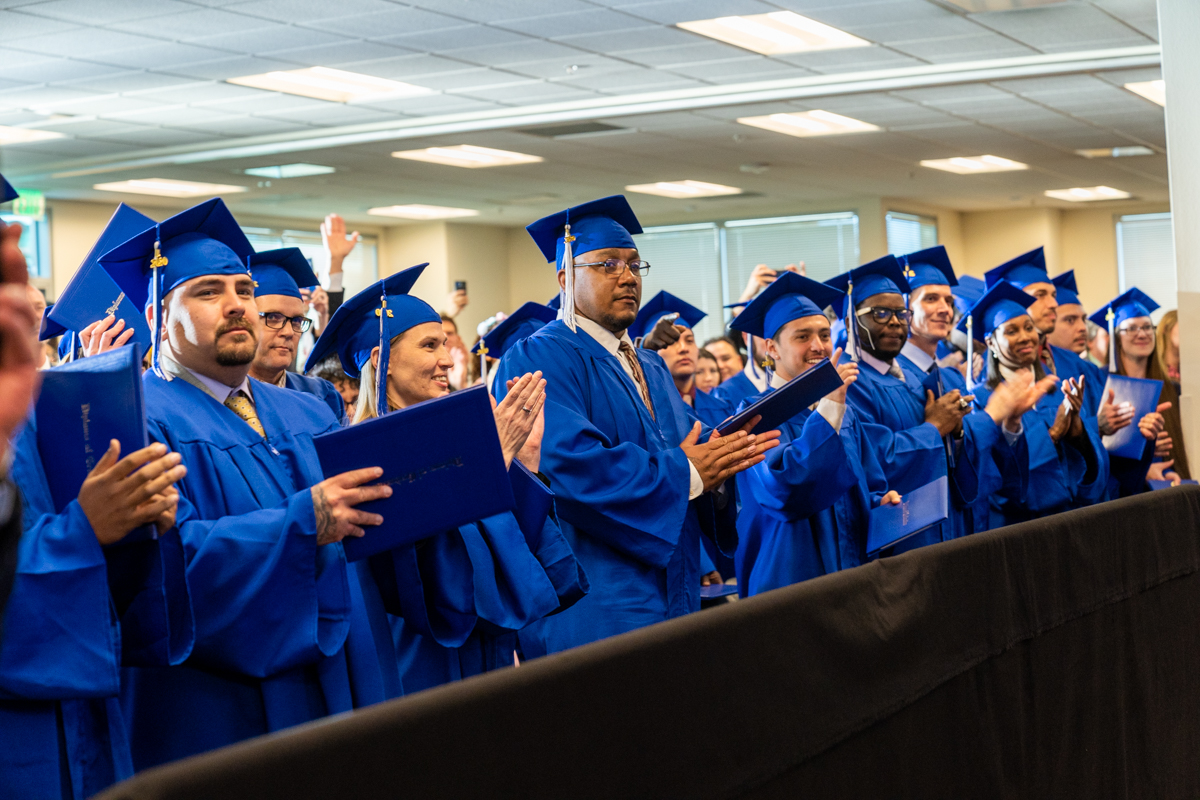 So why give federal aid — taxpayers’ money — to prisoners?  Because it keeps them out of prison in the future, which, in the long run, actually saves the taxpayers millions of dollars, while improving employment opportunities, strengthening families and communities, and making all of us safer.

Research recently published by the Rand Corporation showed that participation in prison education programs reduced recidivism rates by a whopping 43 percent, so that, “for every tax dollar spent on prison education, taxpayers saved five dollars in reincarceration costs.”  I’ll take that deal any day.

When I was in prison, from 2013 until 2015, after blowing the whistle on the CIA’s torture program, there were literally no educational opportunities in prison.  Having finished my PhD coursework in international affairs, I told me “counselor” when I arrived in prison that I was happy to teach a class, whether in the GED program or elsewhere.  My counselor’s response was, “If I wanted you to teach a fucking class, I’d ask you to teach a fucking class!”  I didn’t teach a class.

Other prisoners did teach, though.  One pedophile taught a class on gardening, even if nobody could actually do gardening.  There were multiple classes in knitting and crochet.  There was a class in creative writing taught by a pedophile who had never been published.  There was a class called “The History of Western Film,” which was actually about Westerns that were not a part of the prison video collection.  And scam artists were allowed to teach classes on how they carried out their scams.  Seriously.  These classes contributed nothing. They improved the plight of no one. They prepared no one for life outside of prison.  It’s no wonder that recidivism is as high as it is.

I look at this situation the way my grandparents viewed their own emigration to the United States.  You always want the next generation to do better than you did.  Prisoners last year were released at the end of their sentences with no marketable skills.  The next group will be released with college degrees, or at least they will have completed classes toward a degree.  Perhaps the generation after that won’t go to prison in the first place.

18 comments for “JOHN KIRIAKOU: One Thing Trump Got Right”