If you’re not echoing the establishment narrative, you are vulnerable to attack, writes Trevor Scott FitzGibbon. 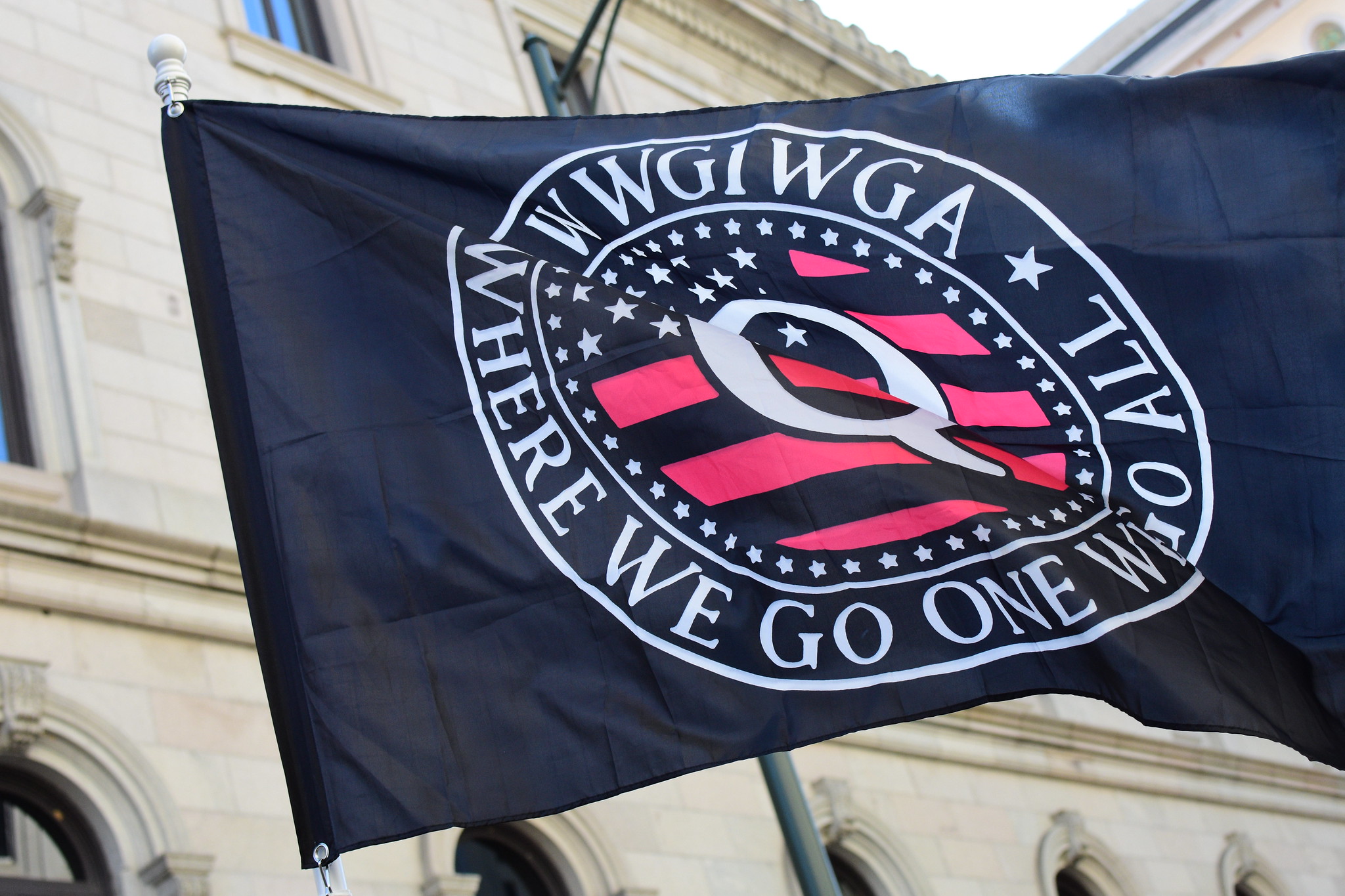 One of the most effective information-operation weapons during the 2016 presidential election was to smear political targets as “Russian bots” working on behalf of the Kremlin. Journalists were de-platformed, presidential candidates were smeared, and lives were immeasurably damaged.

The art of attacking political targets by using open-sourced guilt-by-association is not new — nor is using Russians as foils. Joseph McCarthy and his ilk did it in the 1950s with “red-baiting” and the FBI tried to do it to Paul Robeson, Martin Luther King Jr. and others. Today that disgraceful tactic has reemerged. The smear du jour is to accuse someone of supporting the insane QAnon conspiracy — even if they don’t.

Assassinating the character of political opponents for “supporting” Q has migrated from dubious online provocateurs to television news programming. Suddenly, it seems as if every other word out of certain hosts and pundits on cable news shows begins with “Q,” and that a majority of Democrats sit around the dinner table every night discussing the conspiracy and how it is impacting Timmy’s fourth-grade class.

Ironically, according to the most recent Pew Research Center poll, while close to half the country has heard of QAnon, the majority of them are Democrats.  Awareness of Q increased dramatically from 23 percent in March to 47 percent in September.

One reason for this is that the effort to hype the fringe conspiracy group has grown quickly. Increasingly, money flows to digital mercenaries to shame and cyberstalk not only individual targets but entire voting blocs.

QAnon is an idea with no structure, no chain of command and no rules. Anybody can pick up a YouTube channel or another social media account and claim to be an anonymous insider — and exploit and project whatever insane claim they want to make. With the rise of social media and recruitment of virtual reality and “gaming” technologists, these consultants have provided new mediums and taken the art of smearing to a new level.  From slanderous TED Talks to inaccurate documentaries that defame individuals who have nothing to do with QAnon, the damage to the target can be severe.  Often, those making the allegations are reliant on discredited sources.

But we cannot outlaw people who say crazy things. Whether it’s antifa in Portland, outrageous conspiracies from Q, or the Westboro Baptist Church protesting at funerals, the First Amendment protects problematic speech.

Increasingly, and regardless of your political affiliation, if you’re not echoing the establishment narrative, you are vulnerable to attack.

Q character assassination has also been used in an attempt to discredit some of America’s most well-respected former members of the intelligence community, including Veteran Intelligence Professionals for Sanity. The targeting of VIPS members is strategic. One of them is former CIA analyst Ray McGovern, who chaired National Intelligence Estimates and prepared the President’s Daily Brief for Presidents Richard Nixon, Gerald Ford and Ronald Reagan. Another is former NSA technologist Bill Binney, who has also been targeted as part of the “top leadership” of Q. 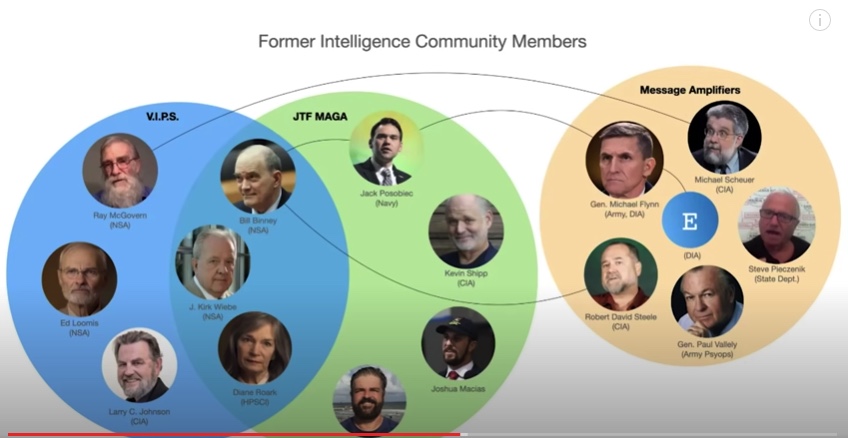 For a refresher, VIPS is the group that correctly debunked from the outset the bogus “Russiagate” narrative that permeated the Trump presidency. VIPS’ report was spotlighted in The Nation with a story headlined “A New Report Raises Big Questions About Last Year’s DNC Hack.” For that criticism, these leaders were accused of working with Russia.  Fast-forward to 2021 and the exact same leaders are accused of being members of the Q brain trust.

Another troubling trend is the use of foreign operatives to drive the defamation of Americans.  For example, one defamer lives in Mexico while another, who lives in Europe, is a self-described former member of a fringe group known as Anonymous. It begs the question, “Who pays them?”

And what’s the potential risk in all of this as a society?  Those targeted in this way can potentially lose their business, their home, their friends. All because some misguided or politically motivated cyber-mercenary on contract from Washington, D.C., or a foreign country decides to do it.

Many of the same powerful forces who drove Russiagate are the same operatives now driving the Q smears, colluding with YouTube, Twitter and Facebook to do their bidding.  I’ve spoken out publicly and repeatedly against Q because I believe it is a dangerous psychological operation that harms those brainwashed by it and the innocent affected by it.

But for the past few months on social media and cable TV, there has been a dramatic uptick of pundits and shady online operatives turning Q accusations into modern-day Salem witch trials. Q is now a talking point, and painting someone with that brush can completely discredit them — even those who are innocent of the allegation.

On some days, it seems that America has entered the sort of dystopia Aldous Huxley described in his classic novel Brave New World. If this doesn’t give you pause, it should.

The original version of this article was published on RealClear Politics and republished with permission.

← Trump May be on Trial, but System That Produced Him Will Be Acquitted
WATCH: A Decade of Arbitrary Detention & Torture →

24 comments for “The Q-Word: Weapon of Choice for Smearing Opponents”