The most that Paul Hockenos expects from the new administration’s foreign policy is some tinkering around the edges. 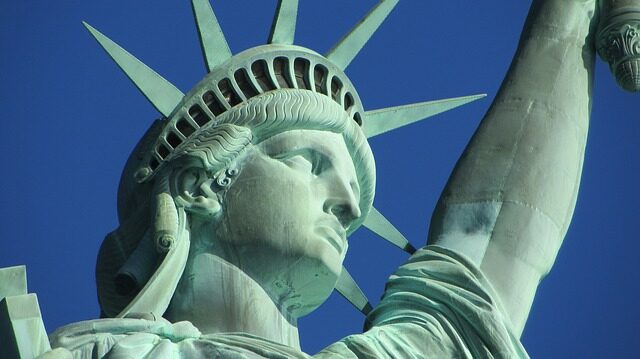 The idea of American exceptionalism — namely that the U.S.  is a morally superior, unique and viscerally democratic nation — has guided U.S.  foreign policy since the country’s earliest days.

Its thoroughly realist international policies never justified such an exalted mantle. But the premise pervaded the foreign policy establishments and served interventionists well — from both political parties. The market economy — and expanding it and trade worldwide — drove this mission, which rationalized military interventions across the globe.

But, surely, after the four disastrous years of the Trump administration the U.S.  can no longer claim such a distinction, even in reduced dimensions. The U.S.  is quite obviously not an exceptional, viscerally democratic nation, but rather one flawed in many ways. It possesses a dangerous authoritarian streak that has deep roots in the population.

Long before the Trump fiasco, it should have been clear to anyone who studied U.S. foreign policy with a critical eye that this pretentious posturing was illusory. The U.S.  had racism written into its constitution and expanded its original borders by displacing and killing the native Americans who had lived there for centuries. More recently, the U.S. record is stained with human rights atrocities from Vietnam to Abu Ghraib.

What now, then, if exceptionalism is no longer credible, will steer U.S.  foreign policy? So embedded is the exceptionalist mindset in Washington that there’s been no fundamental rethinking of it — at best a tinkering around the edges. President Joe Biden, an old-school Democrat, and his foreign policy team are similarly steeped in the creed, even if they now say the U.S.  should show a little more humility and work together better with other countries to achieve foreign policy goals.

The fact is that the Democrats have no strategy B – just A light.

The new secretary of state, Antony Blinken endorses a “slimmed-down exceptionalism,” according to one commentator.

In Blinken’s confirmation hearing, former Trump-loyalist Sen. Lindsey Graham appeared thoroughly pleased with Blinken’s responses to his questions.  But the Biden administration, he said elsewhere, wants to bring the U.S.  back to the world stage with such global issues as non-proliferation, Covid-19 and the climate crisis. 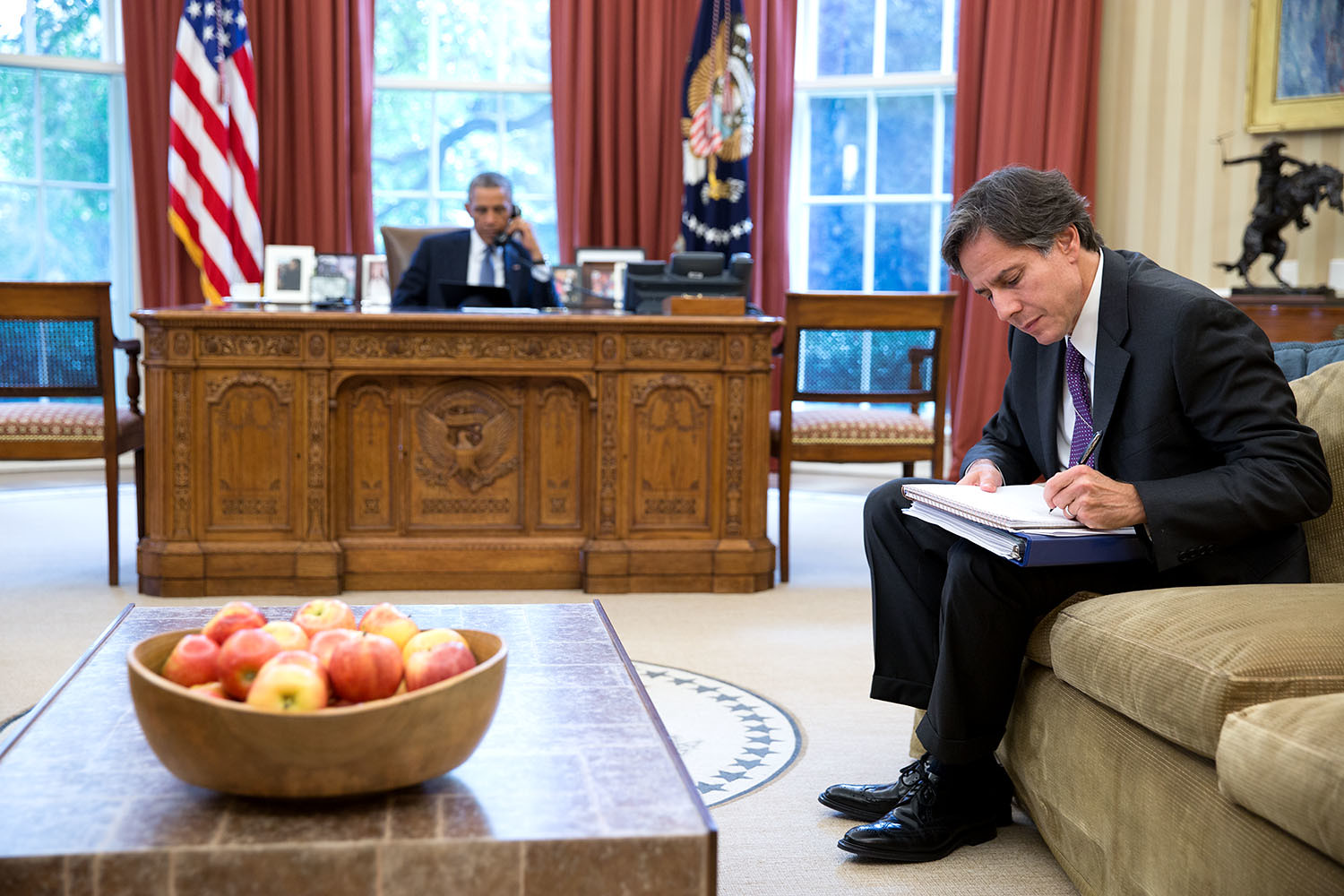 This might be commendable if it didn’t today sound farcical. A UN treaty outlawing nuclear weapons went into effect this year on Jan. 22, the Biden administration’s second day at work, and was endorsed by 50 countries. But neither the U.S.  nor any other of the world’s other nuclear powers signed it. As for Covid-19, why should the U.S.  lead the global battle against it when it itself is struggling with the world’s largest outbreak? And on climate policy, although Biden rejoined the U.S.  in the Paris climate agreement, it has a monumental challenge ahead of itself just catching up to the rest of the world on climate.

The fact is that the Democrats have no strategy B – just A light.

Very few of the Washington think tanks offer another route. A newish outfit, the Quincy Institute for Responsible Statecraft, led by the well-known commentator Andrew J. Bacevich, proposes a so-called transpartisan foreign policy. It’s supposed to bridge both parties and offer building blocks for a foreign policy rooted in engaged diplomacy and regional dialogue, rather than repeated military interventions. The philosophy boils down to: shrink America’s global military footprint, reduce militarized relationships and swear off military interventions. At least that’s a start.

The president’s staff are all insiders. Considering their records on backing interventionist wars abroad, we’ll be very fortunate if they give us a slimmed-down exceptionalism.

The Quincy Institute, however, “doesn’t focus too much on how the U.S.  should positively engage the world, because that would strain the transpartisan consensus,” says John Feffer, director of the leftist Institute for Policy Studies (IPS). Of course, progressives on the left margins of the Democratic Party, such as Bernie Sanders and others, have ad hoc bits and pieces of policy ideas that encompass those of the Quincy program and offer a more positive view of global engagement.

No Break with Establishment

Sanders’ Middle East policy, for example, calls for conditioning aid to Israel on respect for human rights. The Biden administration could restart the provision of aid for Palestinian refugees, while enabling the Palestine Liberation Organization to reopen its mission office in Washington. There’s support for these measures among U.S. Democratic voters and left-wing congresspeople but Biden, thus far, has committed himself to none of it. On Yemen the new president seems inclined to end the war — by cutting Saudi Arabia off from weapons imports and intelligence — a demand made by Sanders and his allies in Congress.

IPS proffers a few ideas, too, like having the U.S.  join the UN and 140 world leaders and experts in devising a universally available, affordable and patent-free vaccine against Covid-19. And the U.S.  could really do something about the climate crisis by investing $200 billion in the Green Climate Fund, which finances climate protection in the developing world.

The U.S.  could call to life a “global social protection fund” that marshals global resources to meet the urgent needs of the world’s poorest and most vulnerable people. And as the world’s biggest spender on military hardware, the U.S.  could reverse the rise in global military expenditures by slashing $350 billion from the Pentagon budget and working with China and Russia to reduce global tensions.

Sensible proposals, all of them. But don’t expect the Biden administration to use the unique moment at hand to make a clean break with establishment foreign policy and start off it another direction. The president’s staff are all insiders. Considering their records on backing interventionist wars abroad, we’ll be very fortunate if they give us a slimmed-down exceptionalism.

Paul Hockenos is a Berlin-based author and political analyst. Among other media, he has written for The New York Times, CNN Opinion, Foreign Policy, and Foreign Affairs. Paul served on the postwar missions in the Balkans and is the author of four books on European affairs.

8 comments for “Biden’s ‘Slimmed Down’ US Exceptionalism”