Imperial narrative managers have been toiling for years to frame this persecution as something other than what it is, writes Caitlin Johnstone. 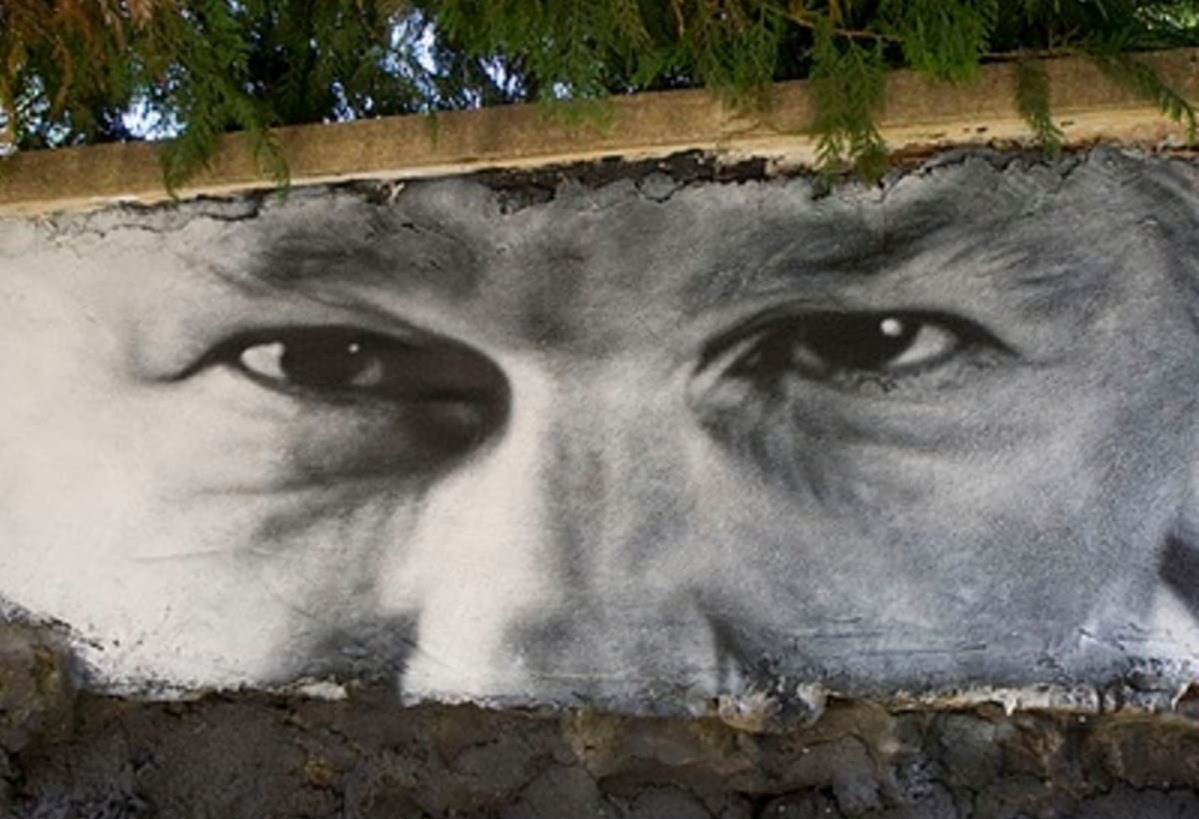 When it comes to human behavior, things only change for the better when there is a lucid and unobstructed perception of what’s going on.

Self-destructive behavior patterns only go away when there’s a lucid and unobstructed perception of the previously unconscious psychological dynamics which were driving them.

Victims of abuse only end their abusive relationships when they obtain a lucid and unobstructed perception of the abusive dynamics as they truly are.

Toxic social dynamics like racism, sexism and homophobia only begin moving toward health when society collectively begins gaining a lucid and unobstructed understanding of how disordered and damaging those dynamics really are.

It only becomes unacceptable to have a totalitarian monarch who tortures and executes people without trial, murders anyone who speaks ill of him, and rules by divine right when society begins collectively gaining a lucid and unobstructed awareness of how ridiculous, unjust and unacceptable such models of government are.

Whether you’re talking about individuals or humanity in its entirety, the story of human progress has always been a story of moving from blindness to seeing. From unawareness to awareness. From the lights in the room being off to the lights being switched on.

Most of us, on some level, want things in our world to change for the better. Some few others want things to stay the same, because the status quo happens to be treating them quite well thank you very much. The struggle between the deep desire of the many for healthy change and the corrupt desire of the few to maintain the status quo is the struggle between turning the lights on and keeping them off. Between wanting to become aware of the various ways we are stuck so that we can move forward, and wanting the light of awareness as far away from our stuck points as possible.

The Struggle for Our Species 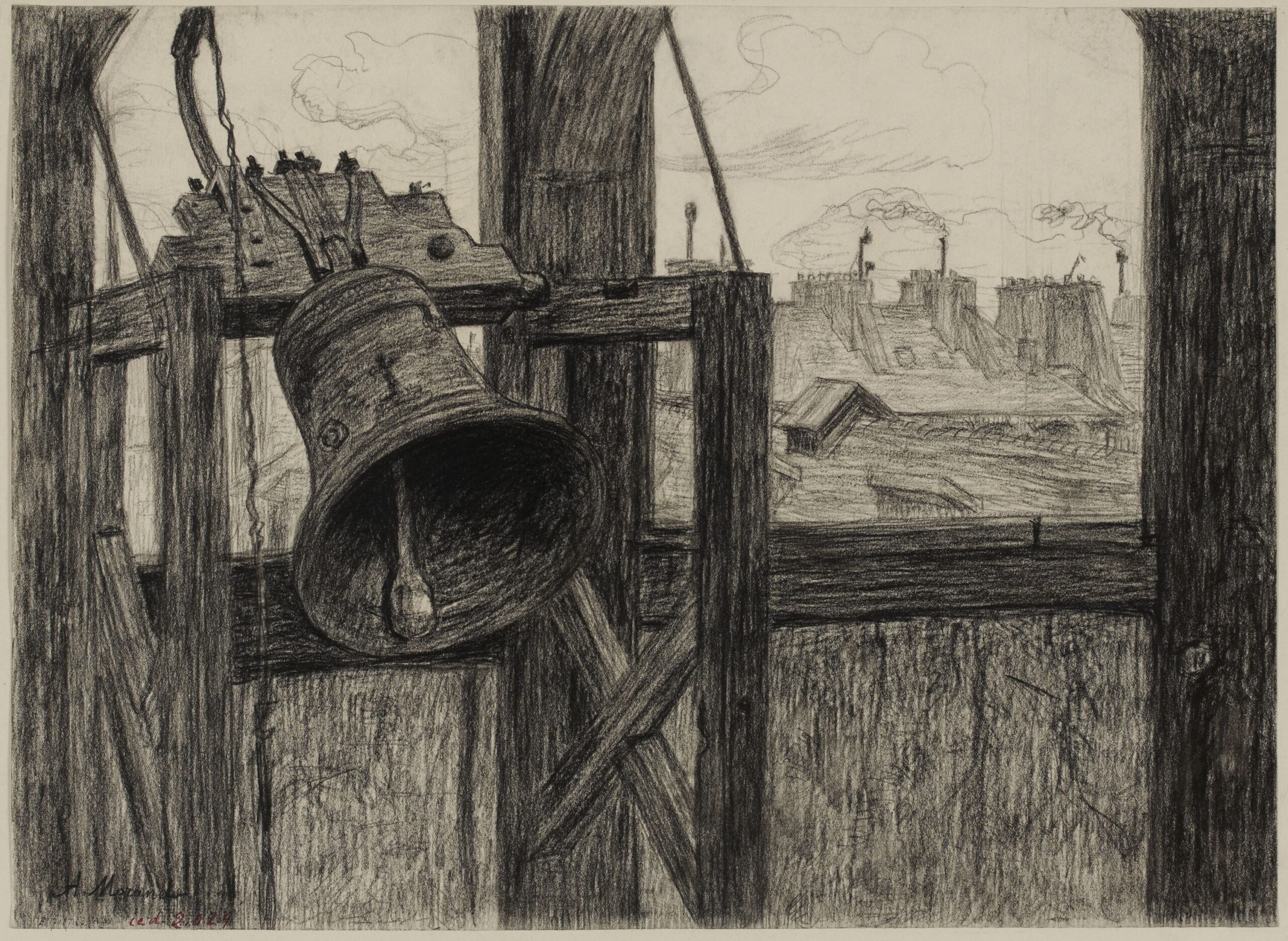 We see this struggle playing out in many ways in our world right now. Between propaganda and those trying to learn and share the truth. Between the push for internet censorship and the fight against it. Between government secrecy and freedom of information. Between the campaign to imprison WikiLeaks founder Julian Assange for exposing U.S. war crimes, and the campaign to free him.

Barring a pardon, the extradition process concerning Julian Assange, will likely drag on no matter how Baraitser rules Monday.
Appeals could take 18-24 months with possible challenges going to the UK Supreme Court and even European Court of #HumanRights.https://t.co/IkSMvm3cAO

On Monday Jan. 4, a U.K. judge will be ruling on whether or not to allow the process of Assange’s extradition to the United States to move forward. It’s important for opponents of this extradition to be aware that the fight will not end at this time; there’s still a gruelling appeals process to go through which could take 18 to 24 months or longer in the likely event that the incredibly biased judge overseeing the case rules against Assange.

So, as we prepare for the next stage in this fight, it’s important for us to be perfectly clear what’s at stake here.

It is absolutely true that this case will have far-reaching implications for press freedoms around the world. The imperial narrative managers have been toiling for years to frame the persecution of Julian Assange as something other than what it is, but in reality this case is about whether the most powerful government in the world is allowed to extradite journalists anywhere on earth who expose its malfeasance. Whether or not the United States should be allowed to imprison journalists for exposing its war crimes.

If the U.S. succeeds in normalizing the legality of extraditing any journalist anywhere in the world who exposes its wrongdoing, there will be a worldwide cooling effect on national security journalism which will greatly impede humanity’s ability to form a lucid and unobstructed understanding of what’s going on in the world. The largest power structure on earth will have succeeded in not just turning the lights off in the room, but in uninstalling the light switch.

There is no legal case in the world right now where the struggle for lucid and unobstructed seeing has so much on the line. For this reason, this isn’t just about journalism: we really are collectively deciding the fate of our species with our response to the prospect of Assange’s extradition.

Are we going to allow the most powerful government on the planet to set a legal precedent which allows it to obstruct truth around the entire world? Or are we going to oppose this tooth and claw?

Are we going to let the bastards lock us into an omnicidal, ecocidal status quo while they drive us at a rapidly accelerating pace toward extinction and dystopia? Or are we going to move toward the kind of lucid and unobstructed perception of our situation which will allow us to progress into a healthy world?

These are the questions that we are in the process of answering together. I hope we can get everyone to very seriously consider what they want their own answer to be.

← What Would Happen if There Is a Split Decision in the Assange Case?
US Spying on Assange in Embassy May Weigh on Judgement →

1 comment for “What’s At Stake in the Assange Decision”