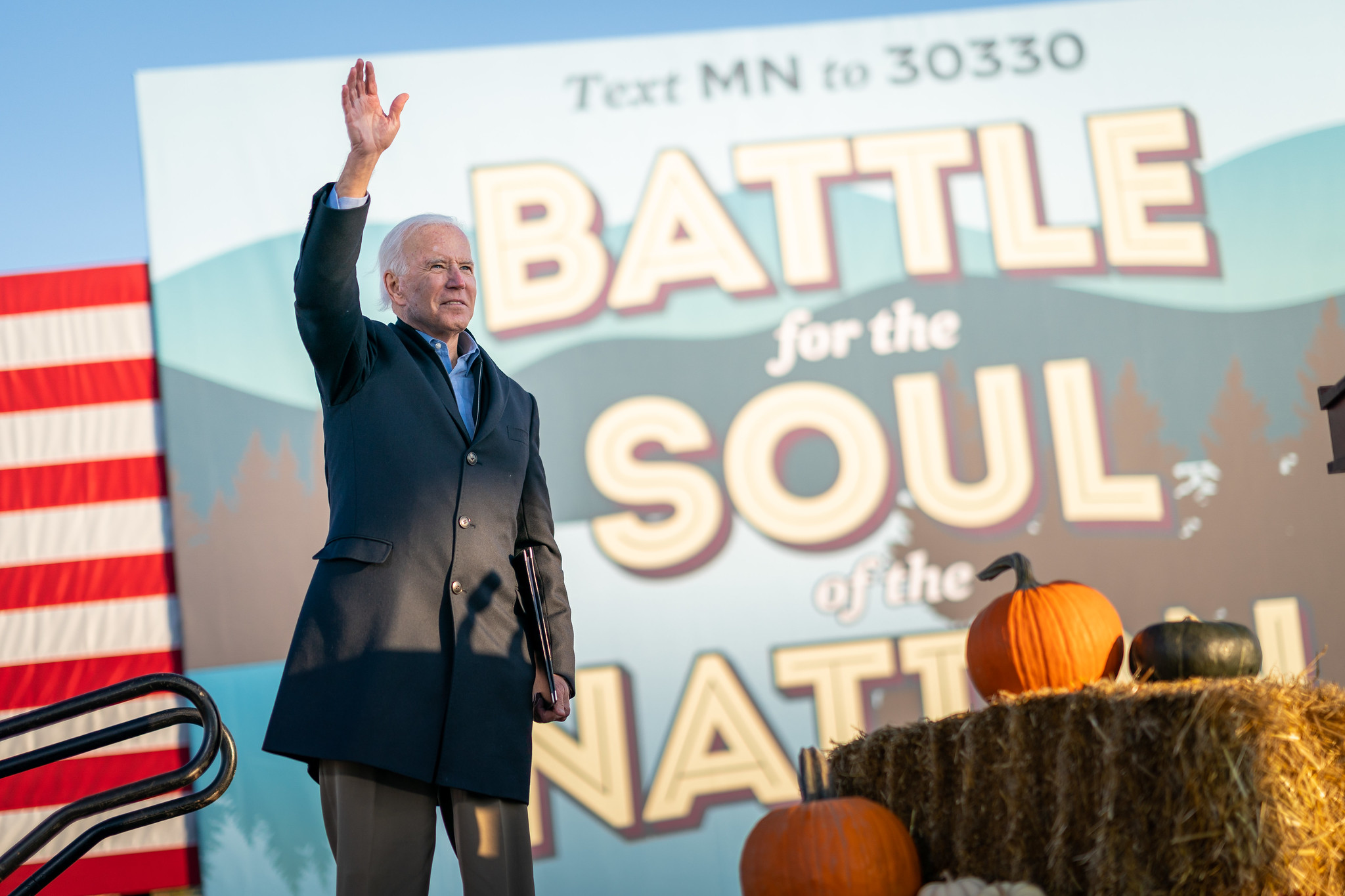 On or around Thanksgiving, Politico reported, Biden’s transition also “quietly added four Facebook and Google employees to its agency review teams,” despite pressure on the president-elect to resist Big Tech’s efforts to “co-opt” his administration. As Reuters pointed out earlier this month, there are currently “more tech executives than tech critics on Biden’s transition team.” 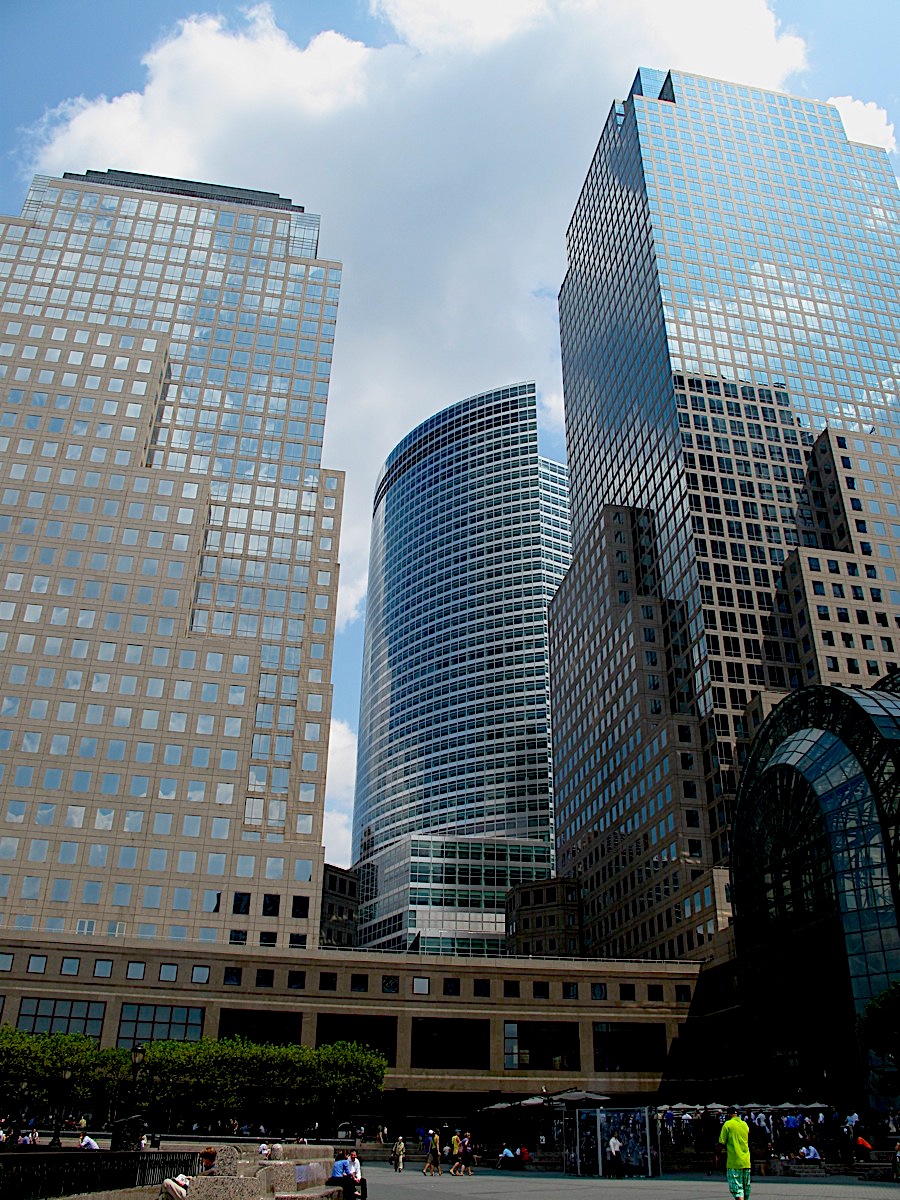 Eleanor Eagan, research assistant at the Revolving Door Project (RDP), an initiative that scrutinizes executive branch appointees, told Common Dreams Tuesday that the Biden team appears to have been counting on “people not paying quite as much attention” to later additions to the transition team.

“This move by the transition team to slip in these revolving-door figures later in the game certainly is a troubling indication of what could be to come” as Biden begins staffing lower-profile but powerful positions in his administration, said Eagan.

As part of its ongoing effort to shine light on industry influence on the upper reaches of the federal government, RDP on Tuesday morning unveiled a Personnel Map that aims to visualize and track “the breadth and depth of corporate America’s interest in the executive branch.”

For most, the inner workings of the executive branch are a bewildering mystery. But while we all focus elsewhere, corporations have been stacking the deck with friendly faces to maintain the status quo

News of Biden’s latest additions to his transition team “fits very well with what we’re trying to highlight with the Personnel Map,” said Eagan.

“Corporate America is meticulous in its pursuit of influence over the executive branch, targeting not only the highest profile spots but the full slate of relatively obscure, powerful positions beneath them,” Eagan added in a statement. “The Revolving Door Project believes it is time for groups with the public interest at heart to think just as expansively about executive branch governance.”

With Biden’s cabinet beginning to take shape following his picks to lead the State Department, the Pentagon, the Agriculture Department, Housing and Urban Development, and other key agencies, progressives are growing increasingly concerned about the corporate ties and business-friendly records of several of his nominees. 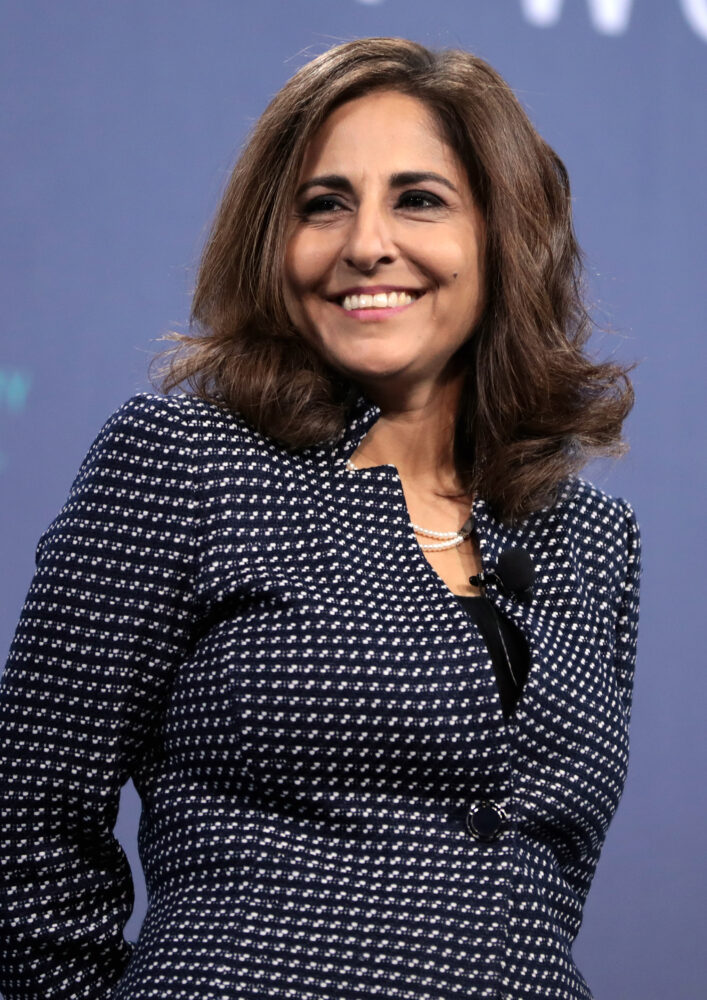 Tom Vilsack, Biden’s pick to lead USDA, is a dairy industry lobbyist; retired Gen. Lloyd Austin, the president-elect’s nominee for defense secretary, currently serves on the board of Raytheon, one of the largest military contractors in the world; and Antony Blinken, Biden’s secretary of state pick, co-founded a consultancy firm that has worked on behalf of corporate clients in the tech, finance, and arms industries.

“I think there are some red flags or, in this case, some discouraging blue flags,” Norman Solomon, national director of the progressive advocacy group RootsAction.org, told the Associated Press over the weekend, pointing specifically to Neera Tanden, Biden’s pick to lead the Office of Management and Budget.

Progressives have also been vocalizing their frustration with what they view as a lack of representation among the president-elect’s nominees thus far. Sen. Bernie Sanders (I-Vt.) told Axios last week that given the significant role it played in Biden’s decisive victory, “the progressive movement deserves a number of seats—important seats—in the Biden administration.”

“Have I seen that at this point? I have not,” the Vermont senator said. “I’ve told the Biden people: The progressive movement is 35-40% of the Democratic coalition. Without a lot of other enormously hard work on the part of grassroots activists and progressives, Joe would not have won the election.”

Evan Weber, political director of the youth-led Sunrise Movement, told The Washington Post over the weekend that “we cannot move forward in a new direction with just the same people, including some of the people who are responsible for the mess we are in.”

“We would like to see more young progressives in roles in the Biden administration,” said Weber.