A friend recently served time and the worst part of his   sentence was being subjected to the country’s largest for-profit provider of prison “medical care.” 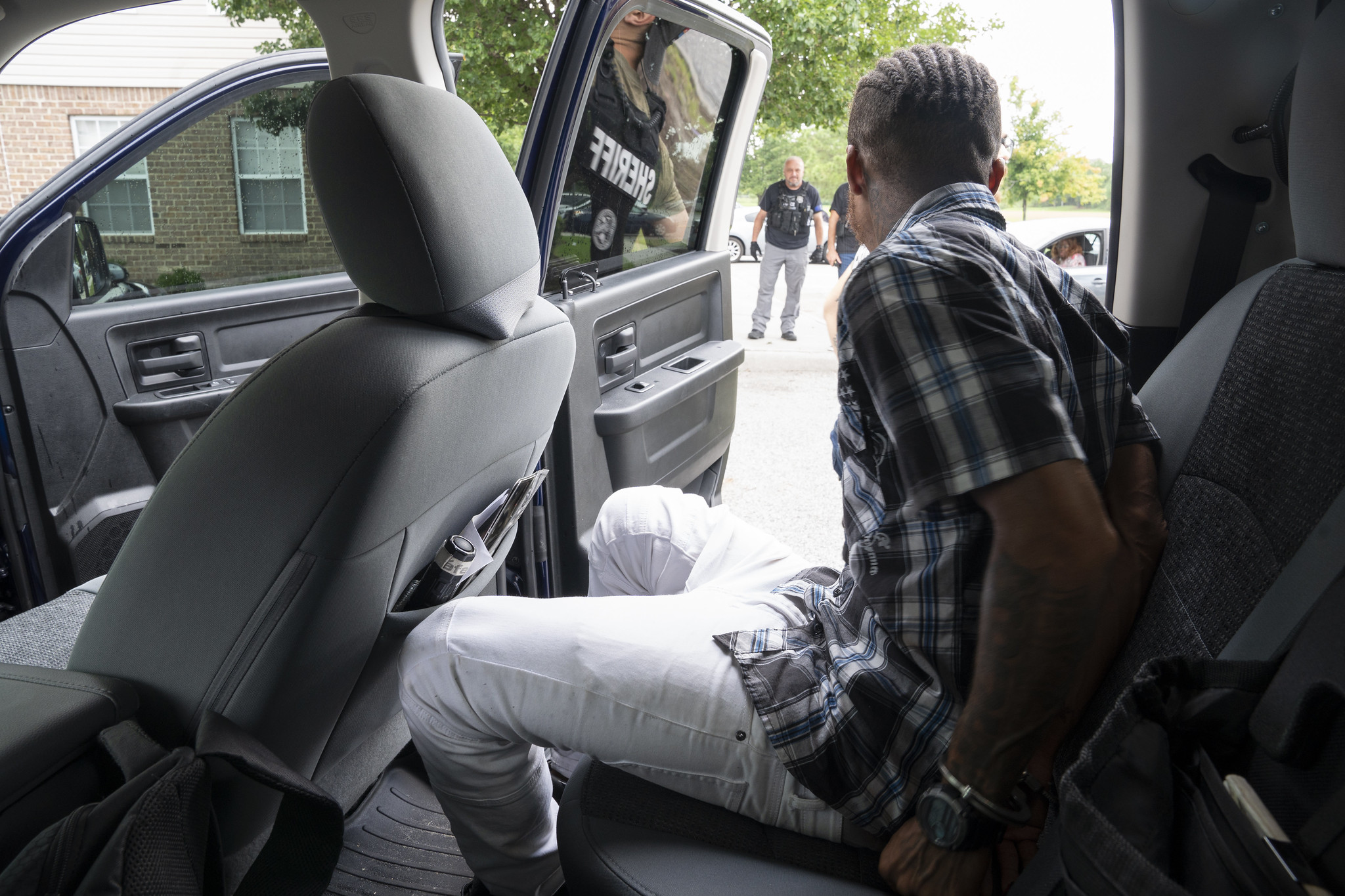 A good friend of mine did a short stint in jail recently.  He got a week for contempt of court.  It wasn’t a big deal.  He’s a tough enough guy.  But that’s not what I want to write about.  I want to write about what he told me related to medical care in jail.  He was in jail in Arlington County, Virginia, one of the wealthiest counties in America.  He said the jail was actually quite nice.  It was clean, the cells were spacious, and the deputies who served as guards couldn’t have been any more pleasant and respectful.  And although the food was terrible, things could have been worse — except, that is, when it came to medical care.

When my friend was first processed, he met with a nurse, who interviewed him about his current medical conditions.  My friend suffers from diabetes, and he’s on three prescription drugs for it.  He’s also supposed to eat a low-carb diet to prevent spikes in his blood sugar.  He answered all of the nurse’s questions and was told that he would receive all of his medications after dinner that evening.

There’s a business reason why the nurses threw my friend under the bus.  They took a calculated risk that he wouldn’t die of a diabetes-related stroke or heart attack before being released.  Imagine doing that for 1,000 patients.  Or 1,000,000.  If each patient’s medication costs $5 a day, that adds up to real money.  And that’s the business model for Corizon Health, the country’s largest provider of for-profit “medical care” in American prisons.  The company is contracted with 534 prisons and jails in 27 states, and it treats 15 percent of all the prisoners in the United States.

According to the American Civil Liberties Union, Corizon has been sued 660 times in the past five years for wrongful death, providing substandard medical care and inadequate staffing. It has been fined untold millions of dollars.  But the company sees that as the price of doing business.  Again, they can make more money by just not treating people and hoping that they don’t die than they can by actually providing medical care and then paying court-ordered legal settlements.

Take as just one example the case of Marques Davis.  The 27-year-old was a prisoner in the Kansas Department of Corrections, where Corizon has an exclusive contract to provide medical care.

Davis went to a Corizon nurse saying that he felt weakness in his arms and legs.  The nurse determined that Davis was “malingering,” that is, making it all up so he didn’t have to work.  Months later, with the numbness worsening, Davis began to complain that he felt like something was “eating his brain.”  In fact, something waseating his brain.  It was an untreated fungus that caused his vision to blur, his speech to slur and his cognition to become so impaired that he began to drink his own urine.

Davis finally had a heart attack and was taken to a local Kansas City hospital.  A CT scan revealed “dramatic swelling of the brain.”  A day later, he was dead.  Davis’ lawyer hopes to prove in court that this was not an isolated incident, but “a clear and consistent pattern of Corizon delaying, postponing, or not providing necessary medical treatment.”  An ACLU spokesman said, “Corizon is simply writing off the damages they’re having to pay as the cost of doing business without doing anything meaningful to improve.”

The only way to force change and to try to stop these atrocities from happening is in the courts.  So far, Corizon has shown that it simply doesn’t care what the courts say about its behavior or about the depravity of its business model. 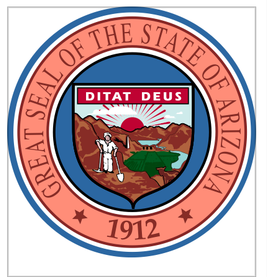 Arizona, however, has an idea.  After scores of lawsuits against the company for failing to provide adequate care to prisoners and for failing to make any improvements in the delivery of healthcare, despite court orders to do so, Arizona simply threw Corizon out of the state.

And then the state legislature passed a (nonbinding) resolution urging private equity firms based in Arizona to divest themselves of Corizon stock.  Corizon leaders huffed and puffed and released statements saying that they had been wronged.  They also did nothing to improve healthcare.  But if 49 other states did the same thing, at least Corizon medical professionals couldn’t kill any more innocent people.

← John Pilger: The Most Lethal Virus is Not Covid-19. It is War.
PATRICK LAWRENCE: Empire with a Human Face →