As As’ad AbuKhalil pointed out in a piece earlier today, Fisk showed courage in his critical coverage of Israel, a taboo for Western reporters. James North reflects here on that coverage. 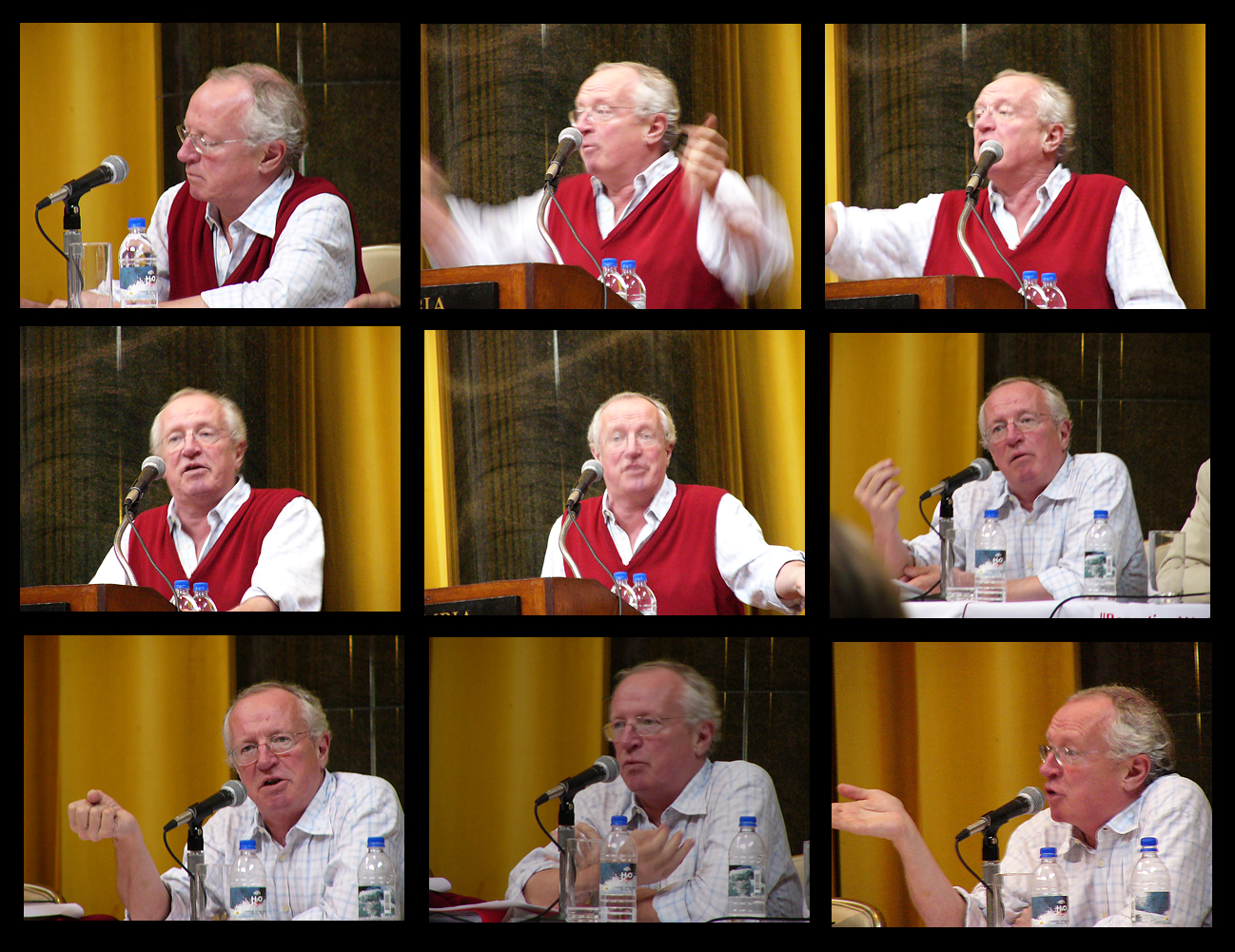 Robert Fisk was the best known English-language Middle East correspondent of a generation, and his death last month at the age of 74 has prompted an outpouring of praise — along with some criticism.

The obituaries are citing his decades of work, mainly for the British Independent, and his two gigantic books: Pity the Nation (1990) and The Great War for Civilisation (2005), which are based on first-hand reporting from nearly every flashpoint in the Mideast since the mid-1970s.

Fisk was there during the civil war in Lebanon, the Iran-Iraq war of 1980-88, the 2003 U.S. invasion of Iraq and much more. He did unforgettable on-the-spot dispatches after the Sabra and Shatila massacres in Beirut in 1982, when the Israeli army stood by as Lebanese Christian militiamen slaughtered somewhere between 460 and 3500 Palestinian refugees.

Robert Fisk’s decades of reporting on Israel/Palestine were especially valuable, contrasted with most mainstream U.S. media. Much of this coverage can be found in The Great War for Civilisation.

He raised doubts about the 1993 Oslo “peace agreement” right from the start, asking ordinary skeptical Palestinians for their opinion instead of relying exclusively on high-level diplomats. He went to Israeli Jewish “settlements” in the West Bank, and did not cover up the hard, anti-Palestinian views he found there.

Fisk also interviewed the kind of Israelis who do appear in the U.S. mainstream, but he warned they aren’t representative:

“. . . Dedi Zucker, a liberal member of the Knesset and leader of the Civil Rights Movement is very much in a minority; he is the sort of man — broad-minded, bespectacled, academic in appearance — whom visitors to Israel seek out to hear what they want to hear.”

Fisk also dissected the chronic bias, in language and interpretation, that has become so much a part of the mainstream reporting from Israel/Palestine that we often no longer even notice it:

“When Palestinians murder Israelis, we regard them as evil men. When Israelis slaughter Palestinians, America and other Western nations find it expedient to regard these crimes as tragedies, misunderstandings or the work of individual madmen. Palestinians — in the generic, all-embracing sense of the word — are held to account for these deeds. Israel is not.”

Fisk’s reporting in other parts of the Mideast has raised some doubts about his accuracy. Hugh Pope, also a distinguished Mideast journalist who is now with the International Crisis Group, a decade ago briefly listed some of Fisk’s distortions. Pope, in his own fascinating memoir Dining With Al Qaeda, says that other reporters had a word for it: “Fiskery.” Pope explained:

“. . . the essential thrust of the story, and the political message behind it, might well be true, or, from the author’s point of view, illustrate a higher truth. But the details, quotes, witnesses, and even whole battles could be embellished to make the story fly, preferably onto the front page.”

Pope suggests there may be extenuating circumstances that explain Fisk’s exaggerations. Western reporting that follows narrow mainstream conventions is dry, clinical — and in the end, arguably inaccurate in its own way. Pope continued:

“Fisk’s writing, more than almost anyone else’s, manages to step around the cautious conventions of Middle Eastern reporting and drive home at an emotional level the injustices of the dictators and the cruel side of U.S. policies.”

What you say about a fact deficit is true. But Fisk excelled at communicating the injustice of Western policies, the horror of war and the pain felt by its victims.

What you say about a fact deficit is true. But Fisk excelled at communicating the injustice of Western policies, the horror of war and the pain felt by its victims.

His awesome writing also seeded my boyhood dream to become a reporter in the Middle East. https://t.co/QJjfLhDkrH

James North is a Mondoweiss editor-at-large, and has reported from Africa, Latin America and Asia for four decades. He lives in New York City.

This article is from Mondoweiss.