The pristine reserve is home to the Gwich’in people, who call it “Iizhik Gwats’an Gwandaii Goodlit,” or, “the sacred place where life begins.” 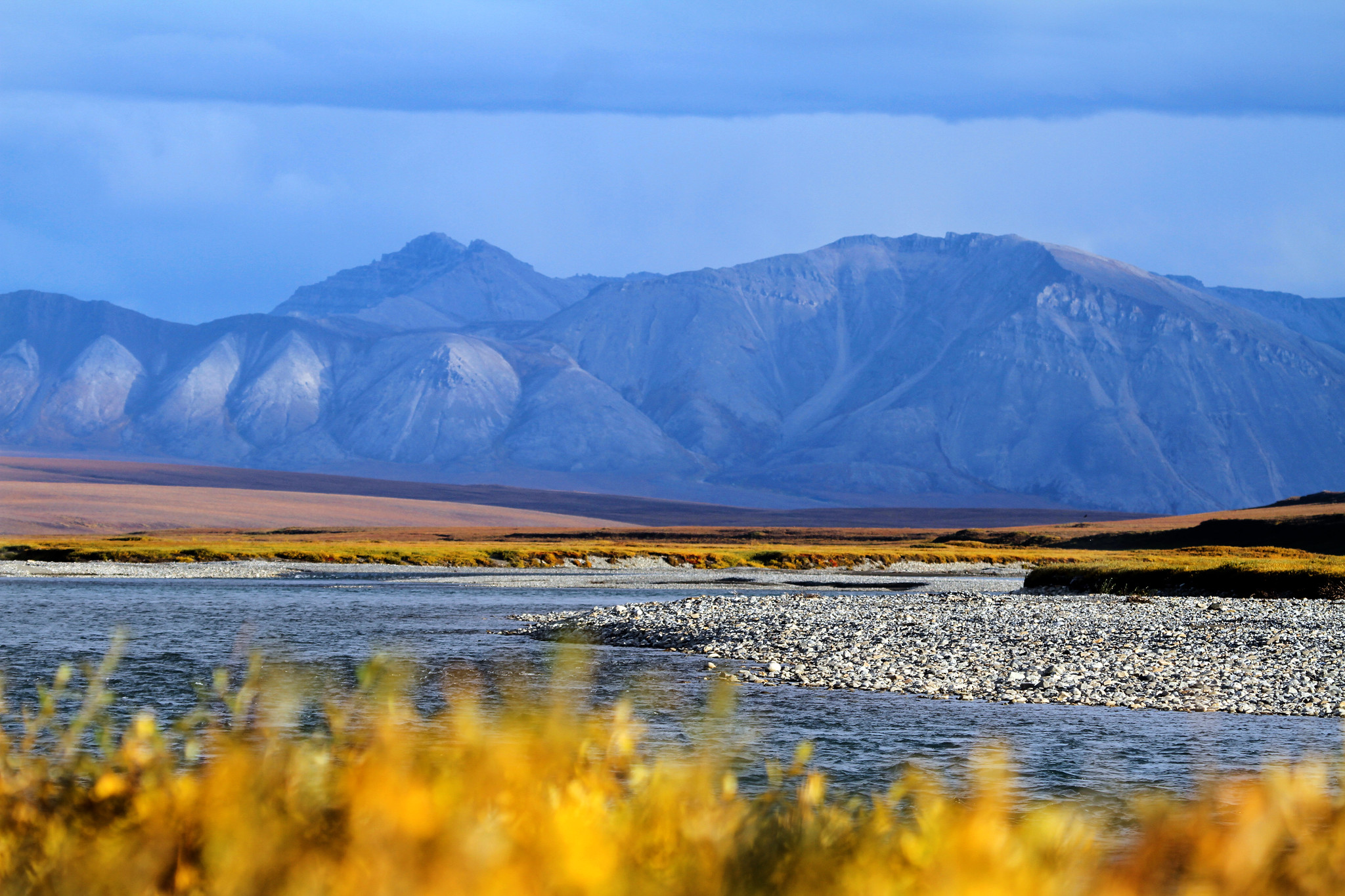 In what critics are calling a parting gift to the fossil fuel industry, the Trump administration on Tuesday will ask oil and gas companies to choose which areas of the Arctic National Wildlife Refuge in Alaska — which is the sacred homeland of the Gwich’in Indigenous people — they would like to drill.

The Washington Post reports the administration’s call for nominations is a key part of a rush to lock in drilling rights before President Donald Trump leaves office on Jan. 20. The president has made drilling on public lands and waterways a key component of what he calls his “America First” energy agenda, while President-elect Joe Biden has said he opposes such action.

The Republican-controlled Congress approved drilling in the massive, pristine ANWR in 2017. The reserve is home to the Gwich’in people, who call it “Iizhik Gwats’an Gwandaii Goodlit,” or, “the sacred place where life begins.”

ANWR boasts some 270 species, including all of the world’s remaining South Beaufort Sea polar bears, 250 musk oxen, Arctic foxes, and hundreds of thousands of snow geese and other birds which fly there from all 50 states and around the world.

The Gwich’in rely on the region’s rich biodiversity, especially its 200,000-strong porcupine caribou herd, for their survival. “What impacts the caribou, impacts the Gwich’in,” Bernadette Demientieff, executive director of the Gwich’in Steering Committee, told Yes!.

In addition to opening ANWR to oil and gas drilling, the Trump administration is also redefining what constitutes a “critical habitat” for endangered species, as well as when corporations are deemed liable for killing migrating birds.

While the Iñupiat — another Alaska Native people who call ANWR their home —cautiously welcome the possibility of drilling and the economic benefits they believe it will bring, the Gwichin’in and their allies, which include environmental groups and progressive lawmakers, have vowed to fight any attempts to defile the unspoiled land.

? ARCTIC REFUGE NEWS ALERT ?
The Trump administration has announced that the sacred and pristine Arctic Refuge is open for a lease sale. RT to voice your opposition! #ProtectTheArctic #StandWithTheGwichin pic.twitter.com/f91h7nJKho

House Natural Resources Committee Chairman Raúl Grijalva (D-Ariz.) strongly opposes drilling, telling the Post that “this administration is ending as it began, with a desperate push for oil drilling regardless of the human or environmental costs.”

Rep. Donald McEachin (D-Va.) tweeted that drilling in the refuge “would threaten the climate, wildlife, and Indigenous rights.”

“Despite a last-second push to complete oil leases, it is no wonder major banks are pledging not to finance these destructive drilling projects,” he added.

Indeed, after decades of grassroots pressure from environmentalists and Indigenous activists and in the face of an ever-worsening climate crisis, numerous major banks, including JPMorgan Chase and Goldman Sachs, have announced they will not finance ANWR drilling projects.

We cannot allow Trump to put the fossil fuel industry's short-term profits ahead of the climate and rights of indigenous peoples.

We must stand with the Gwich'in Nation, stop this drilling in the Arctic, and aggressively transition away from fossil fuels. pic.twitter.com/ka69Bq9jGq

The Gwich’in and several environmental groups including the National Audobon Society, Center for Biological Diversity, Friends of the Earth, and Natural Resources Defense Council (NDRC), have sued the administration in a bid to stop drilling plans from proceeding. Erik Grafe, deputy managing attorney at Earthjustice, an environmental law firm representing the plaintiffs, condemned what he called a “midnight effort to sell off irreplaceable lands in the refuge before a new day dawns.”

“We are already in court challenging the administration’s decision to open the whole coastal plain to leasing, and we’ll hold the line against this rushed attempt to implement the unlawful program,” Grafe said in a statement. “As the majority of Americans know, the Arctic Refuge is no place to drill.”

Ellen Montgomery, public lands campaign director for Environment America, issued a statement asserting that “there is no way to do massive, industrial-level oil and gas drilling in the Arctic Refuge without damaging vital habitat.”

“Building roads and bringing in heavy equipment disfigures the landscape before the drilling even begins,” she said. “Once ruined, the refuge cannot be restored.” Montgomery called on fossil fuel companies to “read the tea leaves and take a pass” on ANWR drilling.

However, it is the Gwich’in who are standing the firmest in the face of the administration’s attack on their sacred land.

“Any company thinking about participating in this corrupt process should know that they will have to answer to the Gwich’in people and the millions of Americans who stand with us,” Demientieff told the Post. “We have been protecting this place forever.”

4 comments for “Trump Rushes to Auction Off Arctic Drilling Rights”