Nov. 15, 1995 was the day that Bob Parry launched Consortium News, the oldest independent news site on the Web. It appeared two months before The New York Times launched its website on Jan. 22, 1996; five months before The Los Angeles Times launched on April 8, 1996 and before The Wall Street Journal first published online on April 29, 1996. The Washington Post went on the Web in June 1996, seven months after Consortium News.

The website has been a trailblazer for news and analysis the corporate media will not publish. 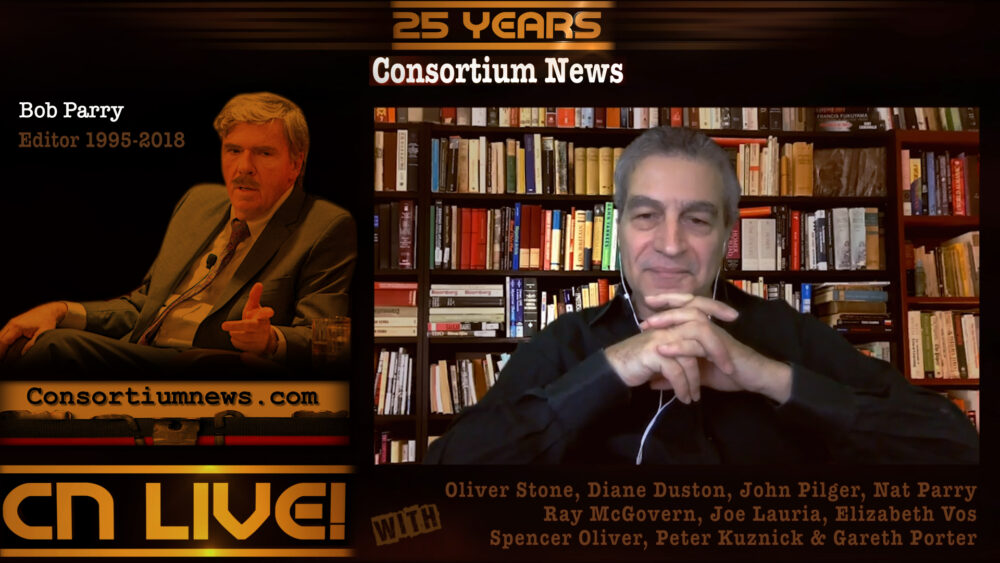 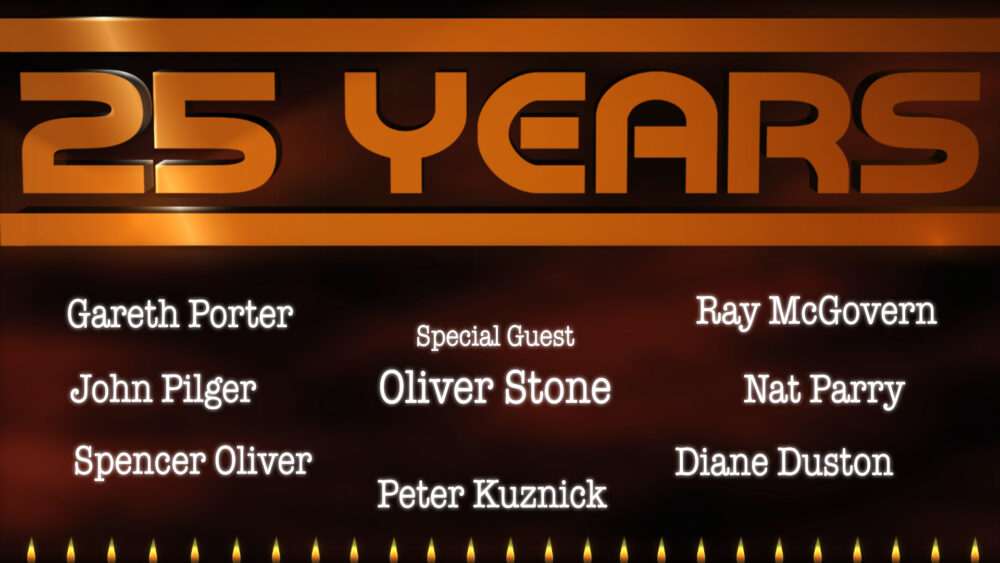 ← Climate: Point of No Return
Only Kooks Believe In The Deep State →