Even an immediate reduction to zero greenhouse emissions would still result in a 3°C rise in global temperatures by 2500, find the authors of a new study. 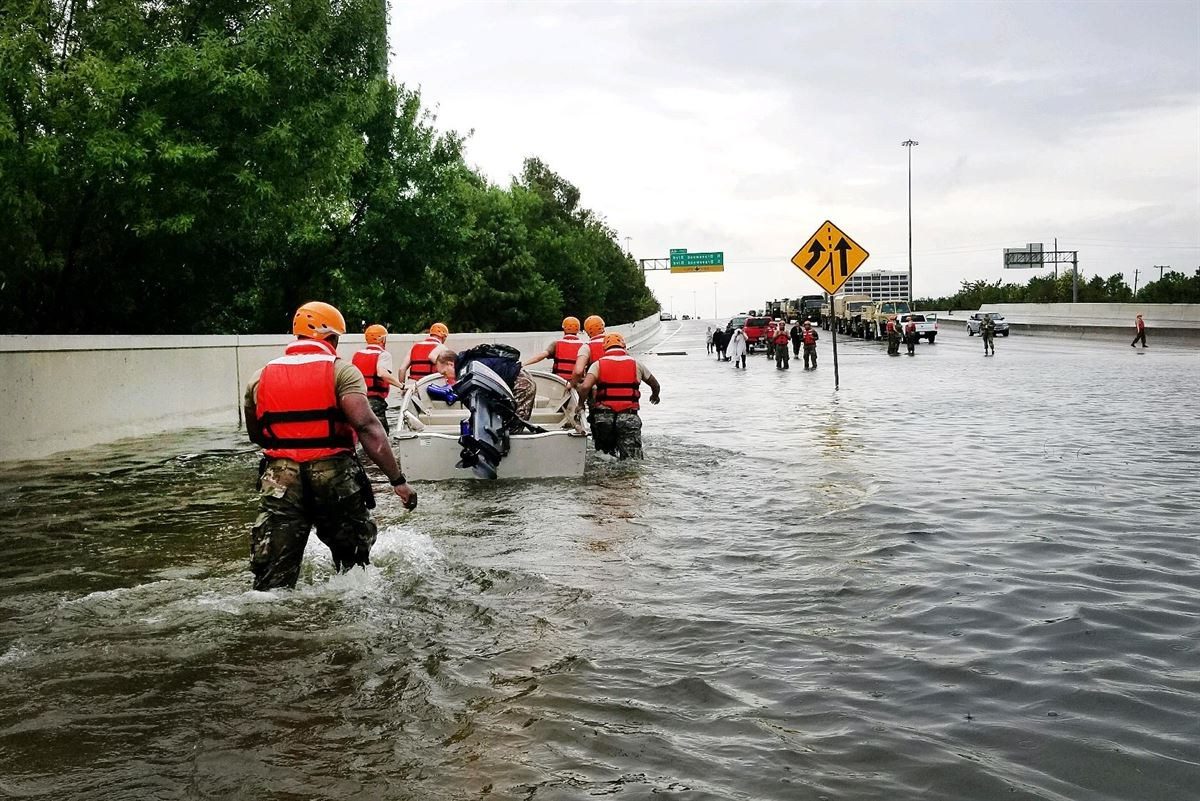 Humanity may have passed the “point of no return” in the climate crisis — even if everyone on the planet stopped emitting all greenhouse gases at this very moment, according to a study published Thursday.

The study, published in the peer-reviewed British publication Scientific Journals, asserts that “the world is already past a point of no return for global warming” and that the only way to halt the catastrophic damage caused by greenhouse emissions is to extract “enormous amounts of carbon dioxide… from the atmosphere.”

The crisis “simply will not stop from cutting manmade greenhouse gases,” Jörgen Randers, one of the study’s two lead authors, told Future Human. Humanity, stressed Randers, “should accelerate its effort to cut greenhouse gas emissions… and start developing the technologies for large-scale removal of greenhouse gases from the atmosphere.”

What exactly does a “point of no return” mean for Earth and its inhabitants? The researchers describe “a threshold which, once surpassed, fundamentally changes the dynamics of the climate system,” including “by triggering irreversible processes like melting of the permafrost, drying of the rainforests, or acidification of surface waters.”

The researchers used a computer model called ESCIMO to simulate outcomes from various levels of CO2 reductions until the year 2500. They concluded that even an immediate reduction to zero greenhouse emissions would still result in a 3°C rise in global temperatures by 2500.

Using a more realistic simulation model in which carbon emissions peak in the 2030s and then decline to zero by the turn of the next century, the researchers still found that the planet would warm by the same 3°C, while sea levels would be 10 feet higher than they were in 1850.

Furthermore, the study found that the accelerated melting of Arctic ice and carbon trapped in melting permafrost may increase the amount of water vapor, methane and carbon dioxide in the atmosphere. 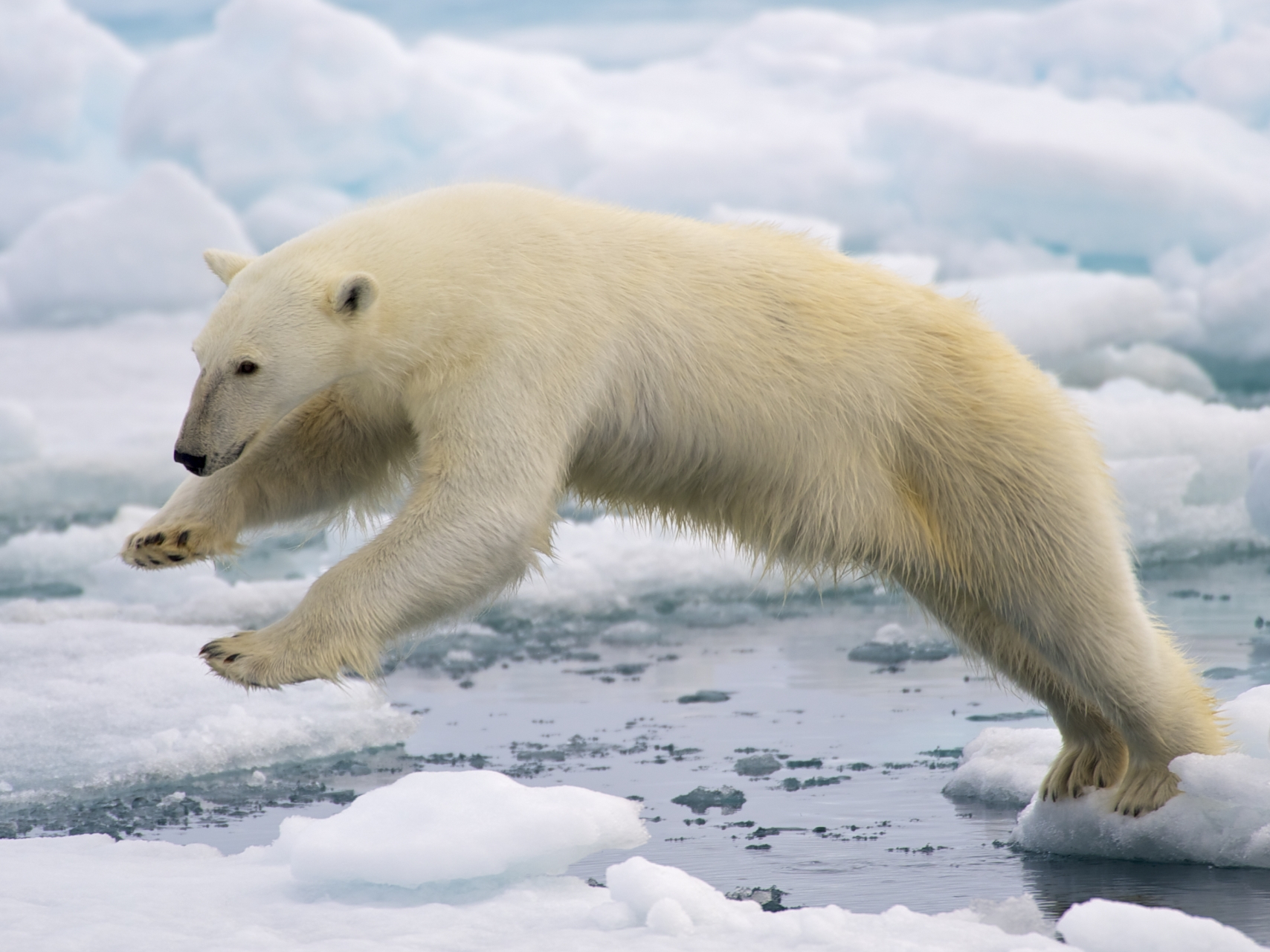 Polar bears in 2008 became the first species to be listed as endangered because of forecasted population declines from the effects of global warming. (National Park Service)

Recent research predicts that global heating will cause the planet’s average temperature to increase by between 2.6°C and 3.9°C over the next few centuries.

Scientists at the National Oceanic and Atmospheric Administration (NOAA) in 2017 forecast worldwide sea levels to rise by between one and 8.2 feet—depending on the location—by the end of this century.

There is hope, said Randers, in carbon sequestration — sucking carbon from the atmosphere and returning it underground — but “it is a very big job.”

“[It’s the] equivalent to the work involved in putting all the manmade CO2 into the atmosphere, which has taken us 100 to 200 years of industrial activity,” said Randers.

“Getting it out again will be the same type of effort,” he said.

6 comments for “Climate: Point of No Return”