Bama Athreya says this showdown was about who defines employment, and it has worldwide implications for the future of work. 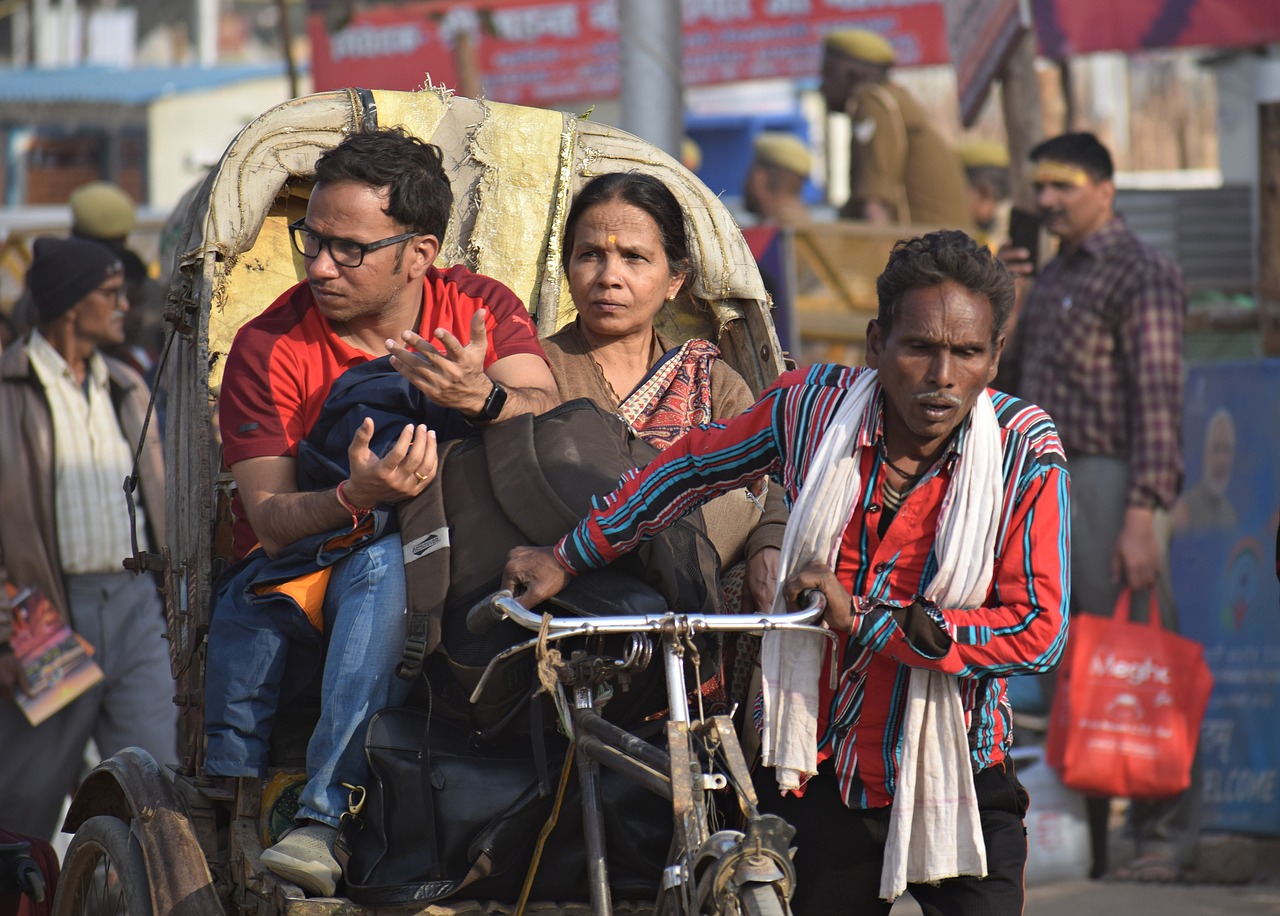 Workers have just lost a bruising fight over “gig” work in California. In the lead-up to the election, Lyft even threatened to suspend all operations in the state. Why would the company even think of pulling out of such a lucrative market? This particular showdown was about who defines employment, and it has global implications for the future of work.

The fight started in 2018, when California’s highest court had the audacity to suggest that Lyft, Uber and other platform companies abide by the nation’s employment laws. The companies refused to comply. So, in 2019 California’s legislature passed a new law, Assembly Bill 5 (AB5) to reinforce the point. The companies continued to misclassify their workers, so California’s Attorney General brought suit against them in May. Nearly a year later, Lyft’s response to a court order to obey the law was to threaten to close down.

While fighting California’s attorney general and courts, the companies also aggressively pushed a ballot initiative to repeal AB5. The initiative, Proposition 22, relied on false premises to make the case that it would be good for drivers, as the University of California Berkeley’s Labor Center has helpfully noted. When the California attorney general created an accurate description of what was in the measure, companies sued to change the language to suit their PR spin.

The attorney general’s language remained on the ballot, but the spin continued. Supporters stooped to tweeting the home address and other personal information of Veena Dubal, an employment labor law professor at the University of California Hastings College of the Law and a vocal critic of Uber and Lyft.

In the final days leading up to the election, the fight over Prop 22 took increasingly bizarre turns. Corporations took liberties with the facts as they pushed in-app messages to passengers claiming “your driver supports Prop 22,” forced DoorDash delivery people to drop off Prop 22 propaganda with their deliveries, and paid for deceptive mass mailings purporting to be from progressive organizations with names like “Feel the Bern.”

For the moment, this blitz of disinformation has succeeded. About 58 percent of California voters sided with Uber and Lyft to approve the ballot measure. 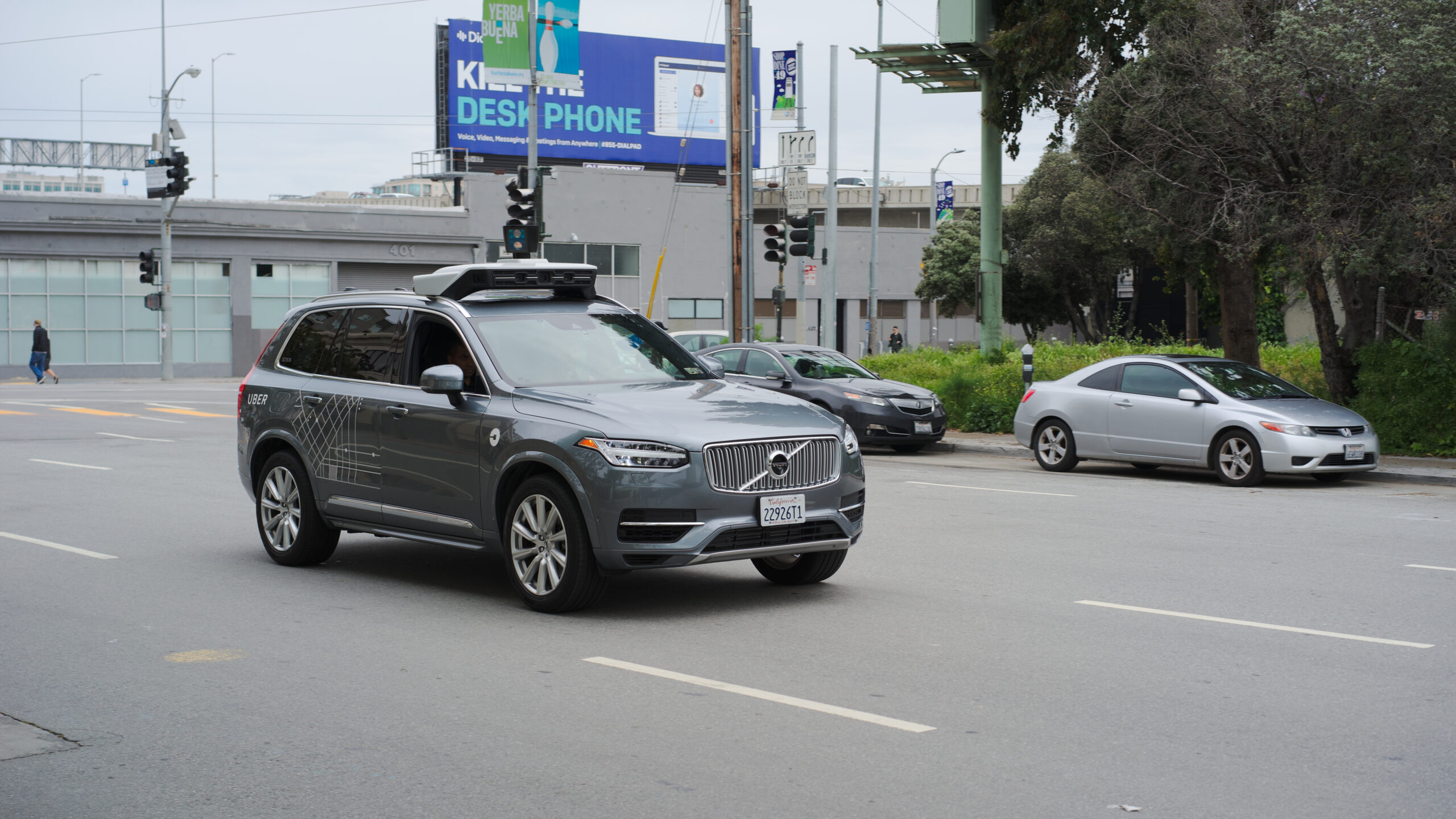 In total, platform companies spent more than $200 million to convince Californians to accept working conditions that are more common to developing countries. One of their tactics was to place gig worker statements in media and social media outlets claiming that they benefit from their supposed “flexibility” and “independence.”

I wish Proposition 22 supporters could meet some of the platform workers I’ve met and interviewed in other countries. In many countries, workers have always had “flexibility” and “independence.” They call it informal work. And now that the apps have entered their economies, they are actually losing their autonomy in frightening ways.

Here are two stories of how apps changed platform workers’ lives, but not in the ways they had imagined.

In Cambodia, a country where the minimum wage is just a few dollars a day, motorcycle rickshaws (tuk tuks) have been common for many years. In the past, drivers would negotiate fares directly with passengers. On a good day, a driver in the country’s capital city might net $10 or so. They had “flexibility” and “independence.”

They also have had very few other options for better, more stable, higher-paying jobs. It wasn’t a great life — but today, it’s even worse. Drivers I met last year told me you can no longer get a passenger without an app. Drivers no longer have freedom to haggle over fares or even know what fare will be paid before they accept a ride. Take “Vuthy,” who told me he can no longer refuse a ride even if the fare isn’t profitable. If he doesn’t accept rides at whatever fare is set by the platform, he risks being “deactivated” or removed from the platform. And this could mean losing his livelihood.

Another story comes from India. Jude had been a successful entrepreneur prior to the apps entering the market. He owned a half dozen cars, employed a few other drivers and provided private hire car services for clients in Chennai, a major Indian city. When Uber entered the market, it promised it was looking for “partnership” with independent contractors like him. Jude thought this seemed promising. After all, his business experienced the normal friction of getting the word out to clients, and the apps seemed like an easy way to enhance his client base. 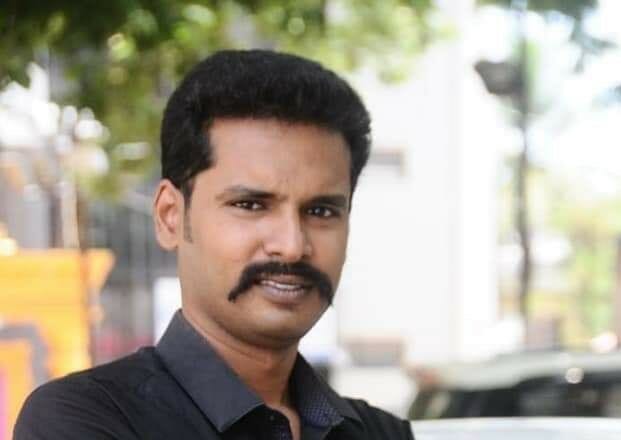 Little did he know that the apps would actually take away his longstanding client base. Uber took client data not only from Jude but from other private hire companies, as well, and far from providing freedom or flexibility, wrecked the market for small companies by monopolizing the client data. Jude and his drivers lost the ability to negotiate fares and other terms of service. And he found he couldn’t leave the platform without losing his entire client base. [Listen to Jude’s story on The Gig Podcast.]

This is the model that the companies defended in California. The scripted testimonials for the Prop 22 campaign site were revealing. Spokespeople admitted they used gig work to supplement regular income. They talked about the need to “hustle.”

Here’s a typical recent response from @ChopstixKisser on Twitter: “The whole gig economy/on demand model is what made it successful. It’s one of my two hustles, the other being managing six apartments, which is enough work where it would very difficult/impossible for me to also manage a W-2 Style job.”

Another sponsored post, from “Clarence,” glorified the fact that the poster doesn’t earn enough at his “day job” and needs the supplemental income. It all sounds very much like India or Cambodia.

In the Prop 22 campaign, the companies cheerfully claimed that “80 percent of drivers work less than 20 hours a week.” And this misleading statistic belies a critical feature of their business model: the platforms rely almost entirely on 20 percent of the workforce to do almost all the work.

They couldn’t survive without that 20 percent of the driver base that works full time and handles 80 percent of the actual gigs. Mary L. Gray and Siddarth Suri describe this lopsided distribution of gig work in detail in their excellent book Ghost Work.

So why do the companies need the 80 percent, who only provide a fraction of the labor? One way to see it: the 80 percent are being used as a huge on-demand scab labor force. So those who are extolling the virtues of their “flexible” gigs should keep firmly in mind that this “flexibility” exists because of the full-time workers who keep the company solvent. 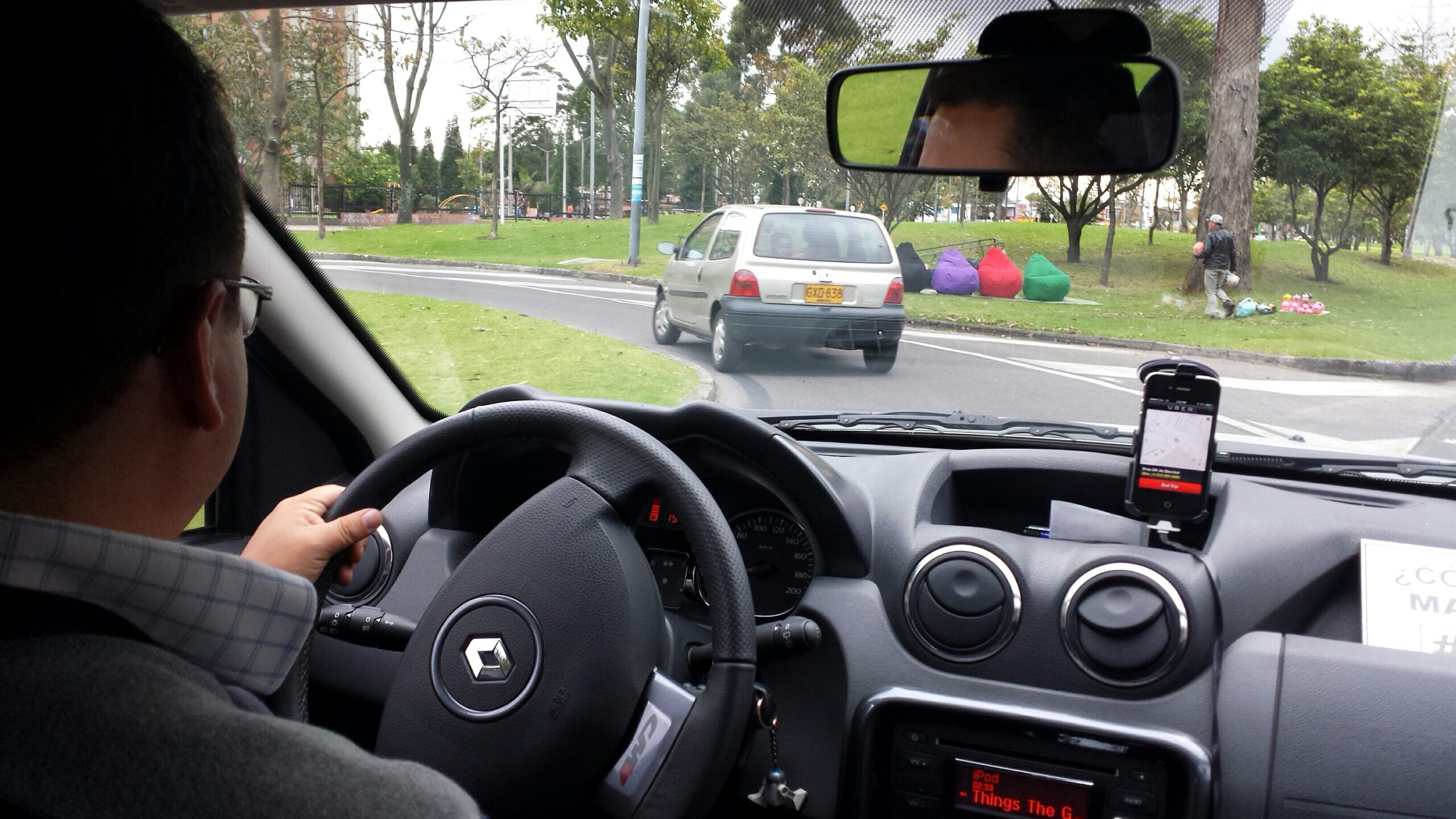 By debasing California’s labor classification laws, it’s possible the companies are creating a slippery slope to undermine even our most basic labor protections. Might we descend into a return to child labor and modern-day slavery? While this may seem farfetched, the U.S. economy is no longer “developed.”

It’s converging with other informal economies around the world.

So, it’s important to consider the situation of a Cambodian tuk tuk driver in debt for his vehicle and unable to make payments because platforms are causing decreasing fares. Or in India, where a union has reported that drivers are committing suicide because their vehicles are being repossessed by the banks.

In both these countries, debt bondage can lead whole families into slavery. Tech is transforming these economies but workers aren’t better off, so we have to imagine these ways in which the United States might be transformed.

From Cambodia to California is a shorter distance than we may think. Prop 22 will only accelerate the pace of exploitation.

But as we see generational shifts in our national political life, let’s turn our eyes to the wave of organizing, not only in California but around the world, that compelled companies to go to these extreme measures to defend their position. To be sure, the passage of Prop 22 has dire implications if allowed to stand, as the ballot initiative allowed corporations to set a dangerous undemocratic precedent. Companies wrote Proposition 22 to undermine labor protections. But here’s what else they did: effectively prohibit elected representatives from revising the law in future.

As a Bloomberg correspondent reported:

“Buried deep in the measure’s mind-numbing legalese, is a rare proviso: The authors prohibit any change to the law unless it’s consistent with the proposal’s intent and can garner a seven-eighths majority in each house of the state legislature.”

This is Citizens United on steroids.

The corporate campaign to push Prop 22 was the most expensive ballot initiative campaign in California’s history. The lesson for corporations: expensive campaigns to flood voters with disinformation works well. And we should expect more of it in future campaigns — unless we rein it in.

President-Elect Joe Biden came out in support of workers, and opposed the initiative, as did numerous other major Democratic candidates. Senators Bernie Sanders and Elizabeth Warren took very strong stands on the rights of “gig” workers, and we have an opportunity to hold them to these positions. And their support happened not by accident, but as a result of a major wave of gig worker organizing around the United States, and mirrored with successful organizing in other countries.

The companies have built their business model on a house of cards, but the organizing is proving to be real and durable and based not on disinformation but lived and shared realities. Time for fact-based policymaking when it comes to labor protections for all workers.

Bama Athreya is the head of gender, equity and inclusion at Laudes Foundation. Follow her at @bathreya1 or @PodcastGig

This article is from Inequality.org