The authors respond to the almost permanent state of austerity that neoliberalism has imposed on much of the continent.

In 1965, Kwame Nkrumah described the paradox of neocolonialism in Africa, in which “the soil continue[s] to enrich, not Africans predominantly, but groups and individuals who operate to Africa’s impoverishment.” He captured what continues to be an essential feature of Africa’s political economy.

Enforced through neoliberalism in the contemporary period, many African states remain dependent on exporting primary commodities to enrich the global North, with their domestic policy constrained by unequal aid, trade and investment regimes and what is now, after almost four decades of structural adjustment, an almost permanent state of austerity.

Despite its manifest failures, neoliberalism continues to dominate policy making on the continent, bolstered by an ideological onslaught and a conditionality regime that has stifled any space to imagine and pursue alternatives. African governments in the immediate post-independence period challenged the neocolonial exploitation of the continent. 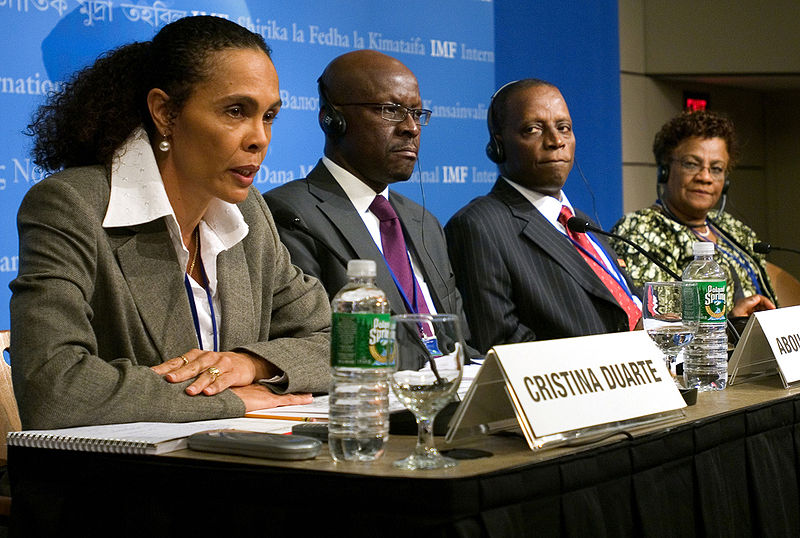 Whatever their ideological inclinations, governments saw the key task of their time as securing their political and economic agency by breaking out of their subordinate place in the global economic order and imagining a new one. In contrast with the contemporary externalization of policymaking, they responded creatively to the material interests of the majority of ordinary peoples.

The post-independence project was undermined and derailed by the active efforts of North governments including their former colonizers. They disrupted African governments through assassination attempts and coups, and opportunistically seized on the 1980s commodity crash that devastated African economies, compelling them to accept World Bank/International Monetary Fund (WB/IMF) loans conditional on liberalization, austerity, and privatization.

Four decades later, the ideological dominance of neoliberalism is profound. Spaces of progressive thought and learning have been fragmented, knowledge production has been monopolized by the free market logic, and tendentious mis-readings of the post-independence period as ideological, statist, and inefficient abound, facilitating a sense best summed up by the Thatcherite pronouncement that “there is no alternative.”

Three widespread misreadings of the post-independence period were wielded to push structural adjustment programs in the 1980s and continue to underpin the neoliberal hegemony in Africa.

Firstly, the WB/IMF and North governments cast post-independence leaders as excessively ideological in order to discredit the entire experience. In reality, however, while there was an ideological ferment, the range of policies adopted by African governments to assert economic sovereignty were similar across the ideological spectrum.

Capitalist oriented Kenya, socialist humanist Zambia, scientific socialist Ghana, Negritudist Senegal, and Houphouet-Boigny’s Côte d’Ivoire (then the Ivory Coast) constructed a central role for the state in post-colonial social and economic transformation, often driven by the collective ethos of meeting society’s needs in the absence of any significant local private capitalist class and the levels of investment necessary for transformation. 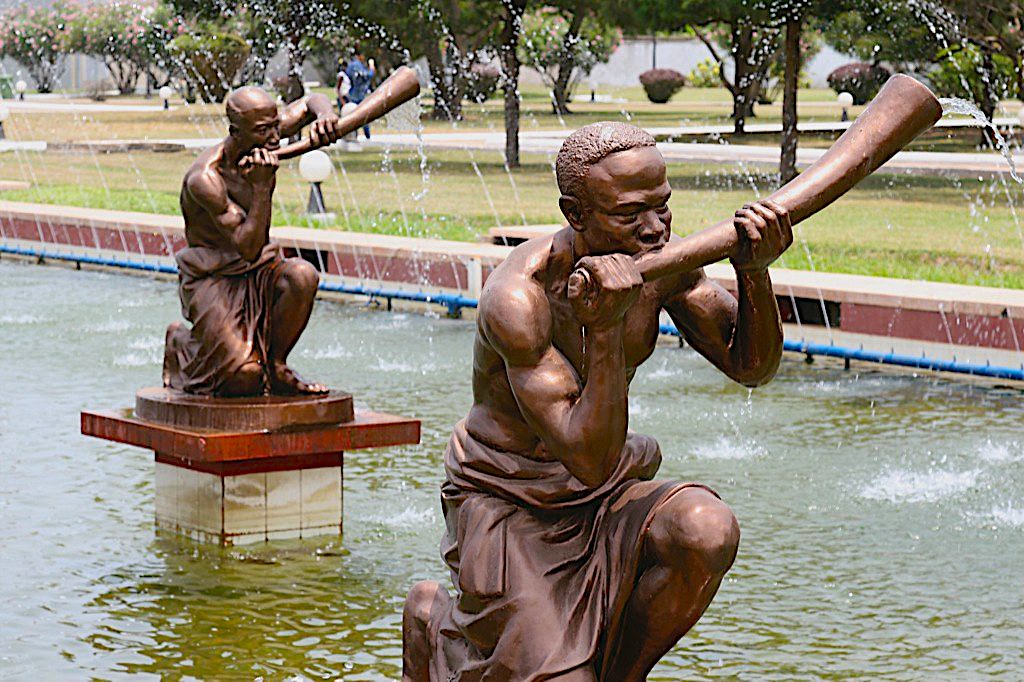 This often translated to the creation of state-owned enterprises and heavy investment in human capital; interventionist fiscal and monetary policies; and a uniform (if ultimately inconsistent) commitment to import substitution industrialization.

The false homogenization of the post-independence development project as a failure of ideology has allowed neoliberalism to be positioned as an “objective” and “rational” remedy to this period rather than an ideology itself, liable to contestation.

Secondly, the strong role of the state in post-independence development policy has been blamed for Africa’s development problems and used to justify the installation of the market as the solution, laying the basis for large-scale privatization and deregulation. In reality, however, all post-independence economies were largely market-oriented with key sectors dominated by foreign capital, serving as a continuation of colonial patterns.

Post-independence governments did, however, set out to regulate foreign capital through, for example, nationalizing strategic industries and capital controls. Ultimately, the failure to curtail the dominance of foreign capital, continued dependence on primary commodity export and the vagaries of the global economic system worked to undermine the post-independence development project.

This reality has been obscured to scapegoat state intervention, justifying the further encroachment of foreign capital and continued integration into an unequal global economic order. Thandika Mkandawire and Charles Soludo outlined the hypocrisy of this narrative, noting that the post-independence project was not outside the dominant policy orientation globally.

Post-depression Europe was being reconstructed through massive state-driven intervention, and the Marshall Plan led by the United States was far from a market driven exercise. As Ha-Joon Chang has noted, the delegitimization of the state as a development actor in Africa denied the continent the very policy instruments used by the North to develop.

Reconstruction of West Berlin after 1948. The plaque reads: “Emergency Program Berlin – with the help of the Marshall Plan.” (St.Krekeler, Wikimedia Commons)

Finally, the myth of weak and inefficient institutions in the post-independence period underpinned efforts to dismantle the state and its role in the economy and social provisioning.

This misrepresents what was a uniquely consistent policy period on the continent, in which there was stable tariff policy and taxation, and public development plans and budgets. Mkandawire and Soludo suggest neoliberal actors like the WB/IMF simply failed to understand the multiple roles of institutions in the post-independence period: rural post offices were also savings banks and meeting places for the community, the Cocoa Marketing Board in Ghana also raised money to fund education.

As such, when they were dismantled and replaced with standardized, monotasked institutions during structural adjustment, it ripped the social fabric that was integral to the post-independence agenda. For example, after the state-run Cocoa Marketing Board was dismantled, universities were forced to raise funds privately, and those donors over time reshaped and de-politicized the curriculum.

The resulting sense of dislocation, alienation, and commodification has undermined the deep efforts of post-independence governments to foster socio-economic inclusion.

The post-independence period had a range of limitations, critically related to the failure to adequately address gender imbalances, enable independent workers and peasants movements, or build strong decentralized systems of local governance.

However, when compared to the neoliberal era, there was inspiring clarity around the goal of structural transformation and a wealth of policy efforts aimed at transforming the neocolonial patterns that still grip the continent.

The questions post-independence governments asked, to which the policies were formulated as answers, were all but ignored by neoliberalism. It is, therefore, of value for Africans to go beyond the persistent narratives that serve to bolster neoliberalism, and reassert Africa’s experiences in this period as an anchor for development alternatives.

This article is from Africa is a Country and republished under a creative commons license. This article comes out of Post-Colonialisms Today, a research and advocacy project of activist-intellectuals on the continent recapturing progressive thought and policies from early post-independence Africa to address contemporary development challenges. Sign up for PCT updates here.