Could British levels of support for an income cap ever take root in the U.S.? Sam Pizzigati says the idea isn’t as un-American as it may seem. 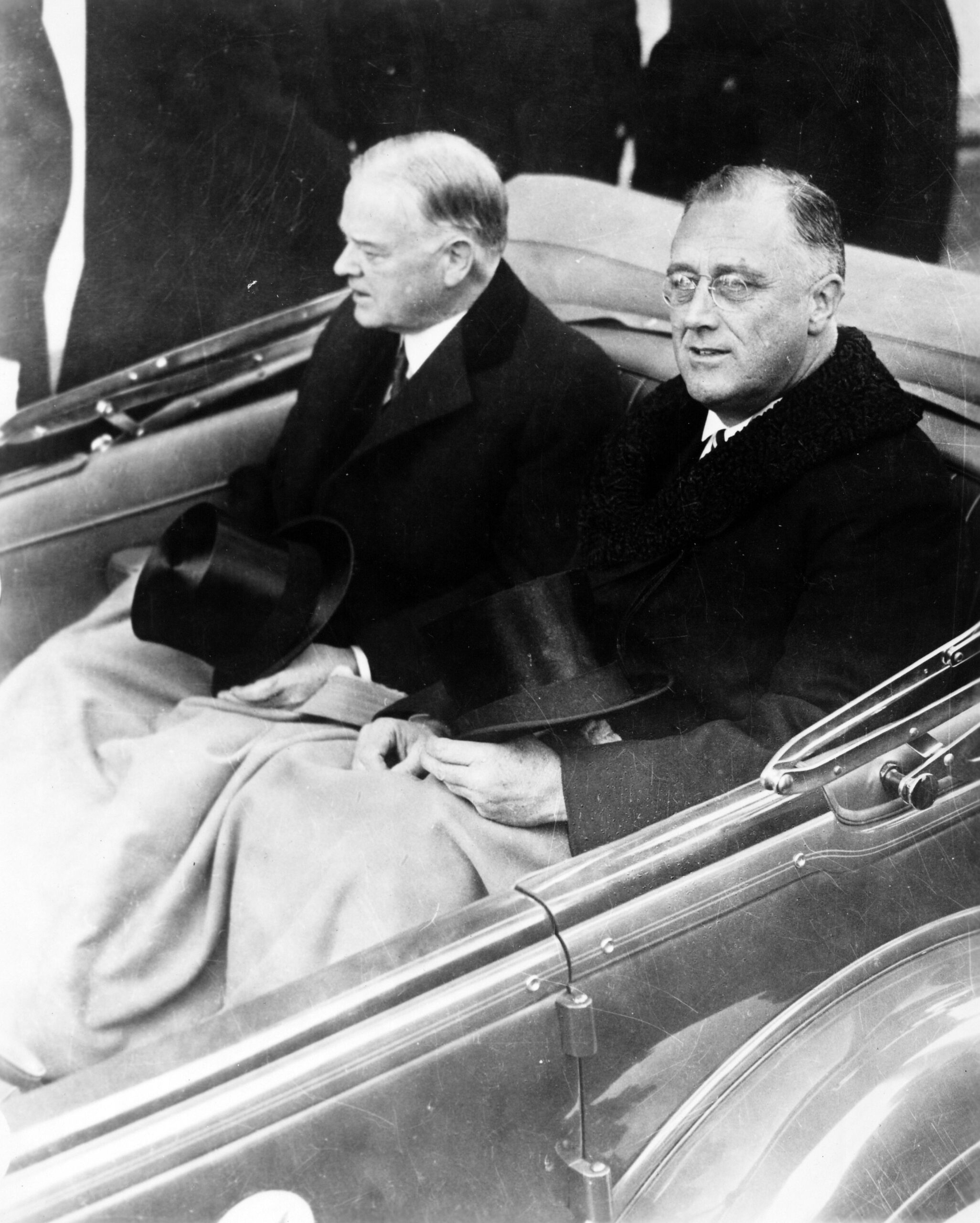 On Nov. 9, 1932, the day after Election Day, progressively minded Americans woke up feeling a sense of relief — and a sense they might finally have an opportunity to forge real social change. At that moment, in the depth of the Great Depression, progressives could sense a new beginning.

Franklin D. Roosevelt, the new president, would soon bring some immediate relief from the callous approach to massive deprivation that the previous Hoover administration had so often displayed. FDR’s “First 100 Days” in 1933 would see a torrent of moves to arrest the economy’s frighteningly downward spiral.

But what we know today as the “New Deal” — Social Security, labor rights, and so much more —  would only start taking shape two years later, after massive mobilizations of workers, seniors, and the unemployed recast the popular sense of what government could and should do.

If Joe Biden emerges as the winner on our upcoming Election Day, his new administration — like FDR’s — will need to quickly focus on providing some badly needed immediate relief, from pandemic this time and not just economic collapse. But then what? How can we take advantage of the opportunity for real social change that a Biden victory would put on the table?

What sort of fundamental change should Americans be mobilizing to achieve? 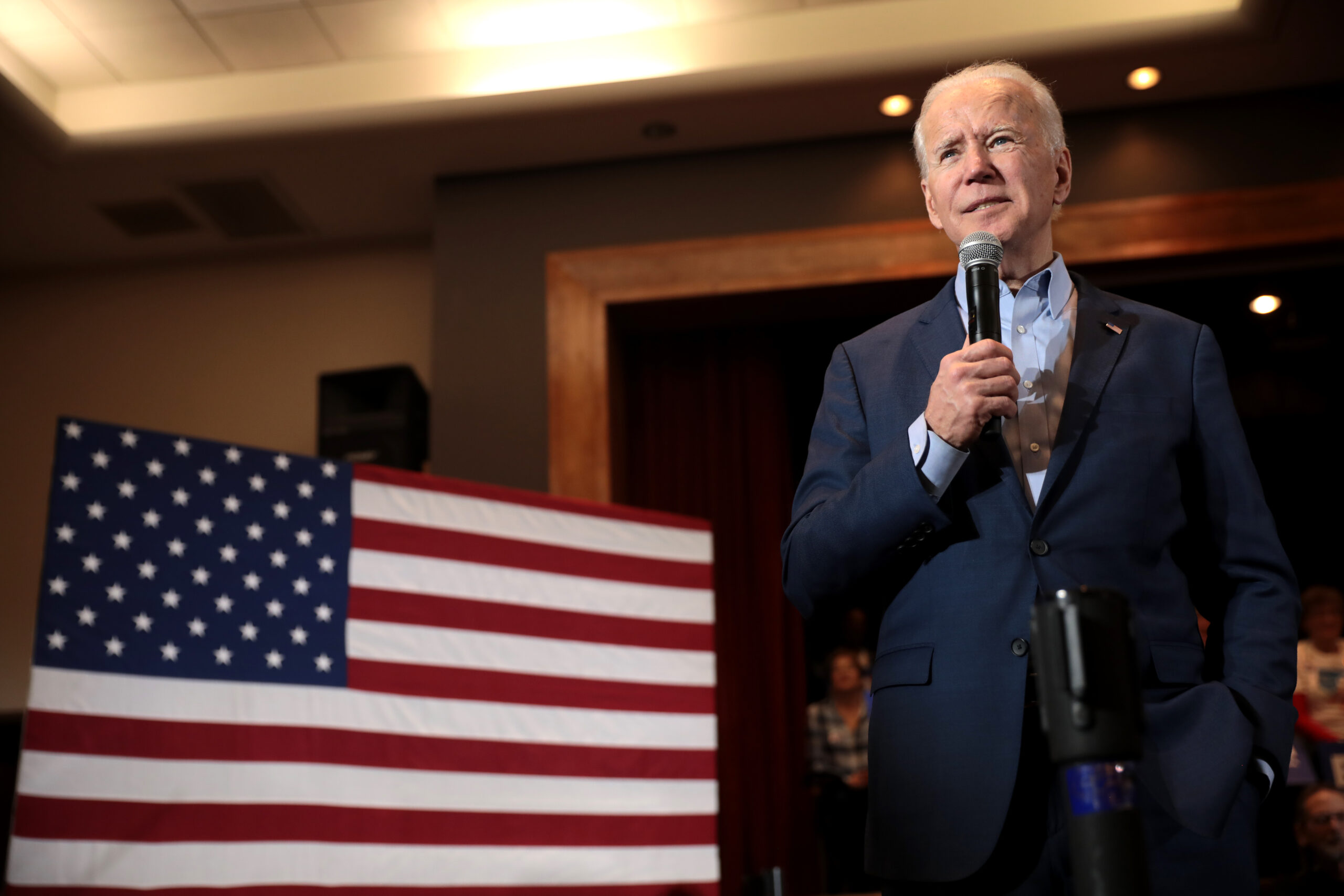 We now have one bold and daring new suggestion from our British cousins.

Earlier this month, two leading U.K. research groups — Autonomy, a think tank that focuses on the future of work and economic planning and the High Pay Centre, a nonprofit that highlights excessive British corporate executive pay — jointly called for a “maximum wage” throughout the British economy.

Corporate executive salaries, the two progressive centers advise in a new joint report, “should be capped to raise wages for lower-paid workers and to help save jobs.”

“With the UK economy likely to be much smaller than previously envisaged for the foreseeable future,” explains the High Pay Centre’s Luke Hildyard, “we urgently need to think about sharing the wealth we do have more evenly.”

But wouldn’t a cap on direct compensation be too extreme a step to take?

“Tolerating the vast gaps between those at the top and everybody else in this country,” responds Hildyard, would be “a far more extremist policy than putting a cap on annual earnings of £200,000 — enough to enable a lifestyle of absolute luxury compared to the vast majority of the population.”

An income in the United States equivalent to £200,000 would amount to over a quarter-million dollars.

Top U.K. corporate execs currently average 126 times the pay of average British workers, a gap substantially wider than the corporate pay divide in the rest of Europe but far lower than Corporate America’s astounding gap. U.S. CEOs, the Economic Policy Institute reports, last year averaged 320 times the compensation of average workers in their industries, up from 31.4 times in 1978.

Pay gaps as wide as these raise important moral questions.

“Should any individual,” the new British report asks, “be valued in excess of a hundred times more than another?”

Wide pay gaps raise a host of additional questions as well, on everything from overall levels of empathy within societies to great wealth’s influence over public policy. The new British report, for its part, focuses in on the economic impact of maldistributed income and wealth — at a time of corona crisis. 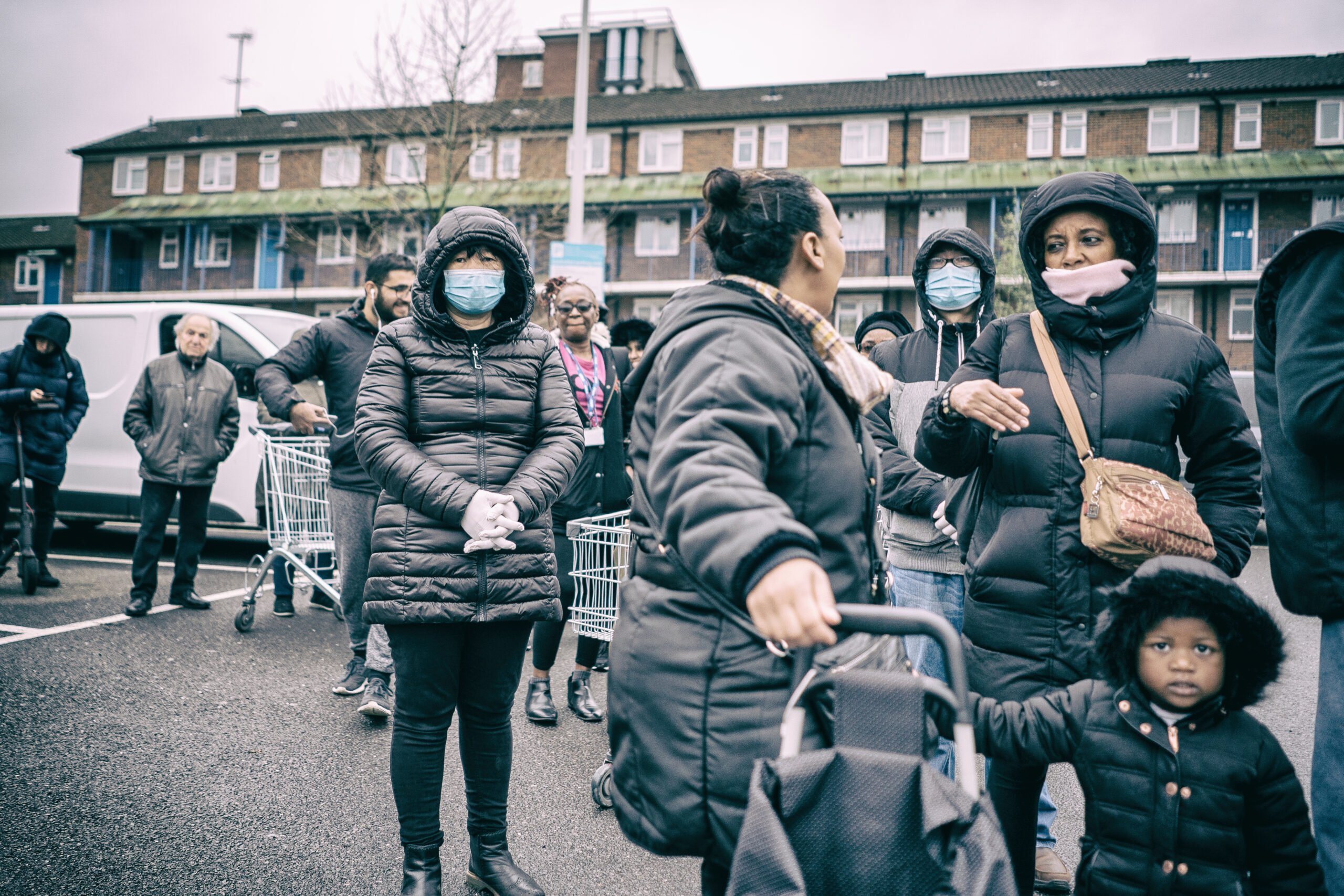 “In the aftermath of the pandemic, with many businesses operating at reduced capacity, it seems highly likely that the UK economy will be much smaller than previously envisaged for a considerable period of time,” the report notes. “It seems likely that significant falls in incomes and living standards will occur unless better methods of redistributing existing resources are found.”

That redistribution, the authors concede, will require some political heavy lifting.

“If a painless pay increase for low (and middle) earners could be conjured up at no cost to anybody else,” as the report aptly quips, “it would probably have already happened by now.”

“Pay and incomes are not necessarily a ‘zero sum’ game where less for those at the top means more for everyone else,” the report goes on to observe. “But equally it would be naïve to think that there is no relationship between the two.”

What sort of relationship?

Researchers at Autonomy and the High Pay Centre have crunched the numbers — to show “the huge benefits and minimal costs that wage caps on the very highest earners could produce.”

Would a move to cap excessive pay be politically viable in the U.K. today?

The new Autonomy-High Pay Centre report includes the results from surveys conducted by Survation, a blue-ribbon London-based pollster. This polling found that the British public would “support a maximum wage” by a 54 percent to 29 percent margin, with 17 percent undecided.

Could such levels of support for a maximum wage ever take root in the United States? 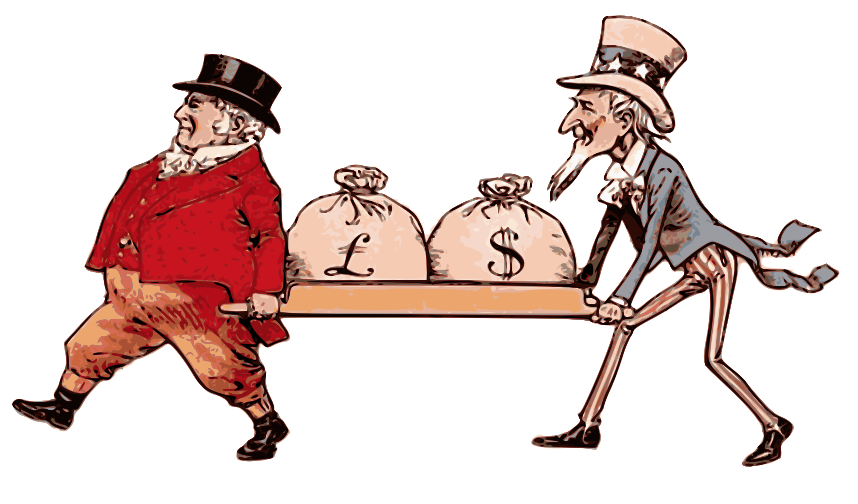 The notion of an income cap actually has deep roots on this side of the Atlantic. Back in 1880, the philosopher Felix Adler — later the co-founder of the movement to ban child labor — proposed a 100-percent tax rate on income above the point “when a certain high and abundant sum has been reached, amply sufficient for all the comforts and true refinements of life.”

Such a levy, said Adler, would tax away “pomp and pride and power.”

Franklin Roosevelt attempted just that in 1942 when he proposed a 100 percent tax on all individual income over $25,000, about $400,000 in today’s dollars. FDR didn’t get his cap, but Congress did establish a 94 percent tax rate on income over $200,000, and the nation’s top marginal tax rate would hover around 90 percent for the next two decades, years that would see the emergence of a mass middle class in the United States, the first such class in the world.

That FDR income-capping spirit has re-emerged today in proposals to penalize companies that pay their top execs over 50 or 100 times what they pay their most typical workers. In Oregon, the city of Portland already has such legislation on the books, and a similar measure will appear on the San Francisco ballot this Nov. 3.

In a post-Trump America, proposals like these just might start to move — but only if we, like our progressive forbears back in the 1930s, really start to push.

This article is from Inequality.org