The vast majority of the violence committed against federal inmates goes unreported.  And it’s a daily occurrence.

The federal Bureau of Prisons (BOP) is in a state of chaos.  Leadership changes, Covid-19, and criminal activity on the part of BOP officers and staff members has plunged the Justice Department’s largest and best-funded bureau into a scandal that, while it has not made the mainstream media, has harmed thousands of prisoners.

[The issue was raised last week in the hearing of Julian Assange in London as the state of mental health care for prisoners, cited in a BOP report, came up in witness testimony in the defense’s argument against sending Assange to the U.S. to face time in a U.S. prison.] 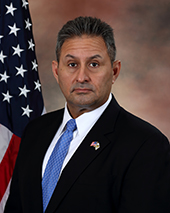 It’s not unusual for senior government bureaucrats to come and go.  It is unusual, though, for there to be a parade of bureaucrats who just can’t seem to leave the place in better shape than they found it.  In just the past year, the BOP has found itself mired in trouble and controversy that seems to get worse and worse.

First, Covid-19 has ravaged the federal prison system.  Literally every prison is affected, and visits have been canceled since March.  But that hasn’t stopped prison guards, staff members, contractors, and delivery people from bringing Covid-19 into the system.  As of Sept. 15, there were 125,730 confirmed cases of Covid-19 in the federal prison system, resulting in 1,066 deaths.  That is an infection rate four times the national average.

Covid-19 did not hit the BOP out of the blue.  Its leaders saw it coming just like everybody else did.  But they failed to prepare for it. 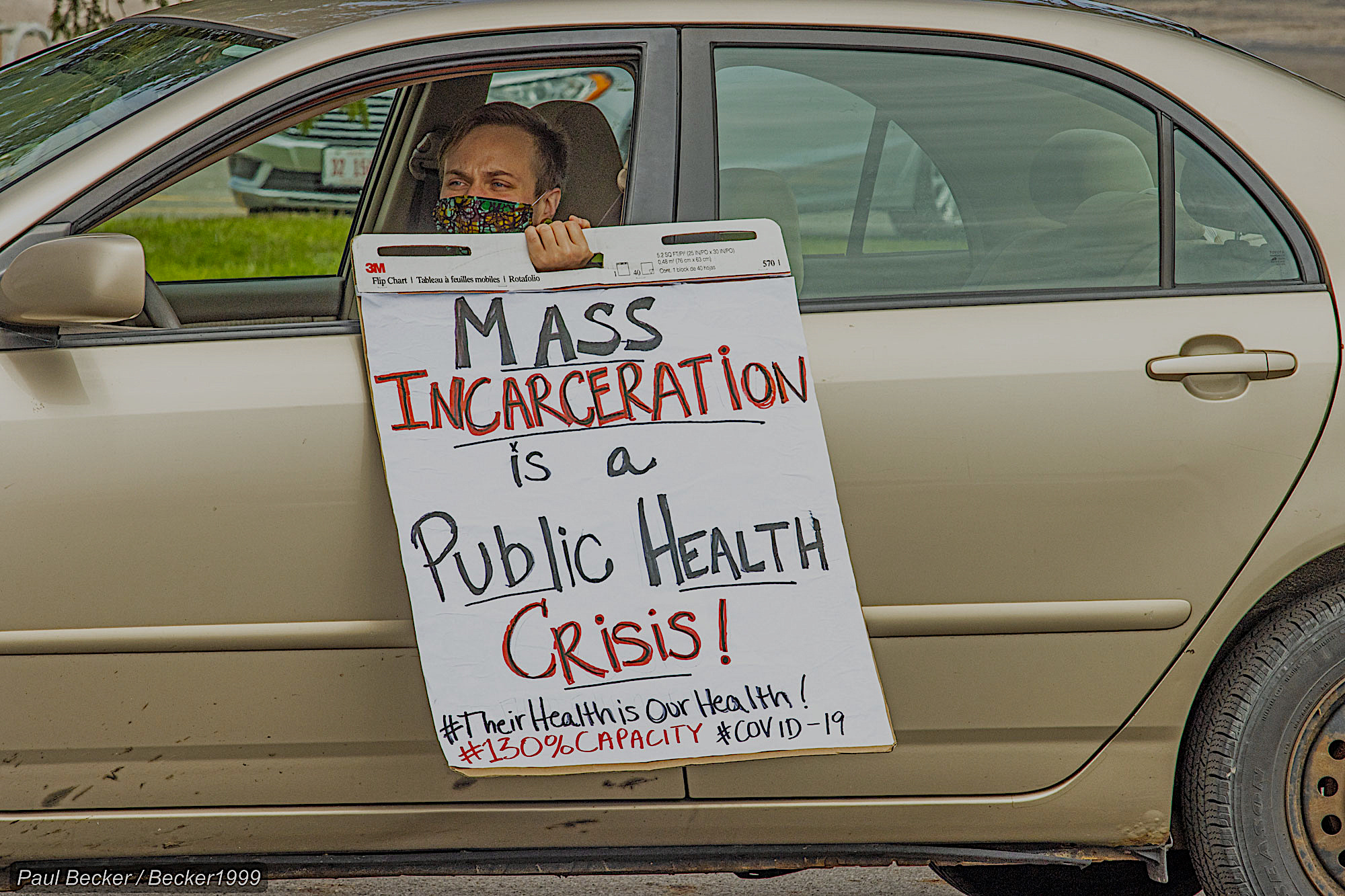 The New York Times reported in June that at the time, San Quentin, a state prison which also houses federal prisoners, had no Covid-19 cases until infected prisoners from a prison in northern California were transferred there.  Just two weeks later, 2,050 prisoners at San Quentin had tested positive for Covid-19 and 12 were dead.  Prison administrators never explained their actions.

The bad planning also hindered California’s firefighting efforts.  Every year during fire season, minimum-security federal prison camps in the state virtually empty so that prison volunteers can fight the state’s wildfires for $10 a day.

But this year, according to Prison Legal News magazine, 12 of the 43 minimum security prisons in California were on lockdown because of the Covid-19 outbreak.  Consequently, only 30 of the normal 77 prisoner-staffed wildfire crews were available to fight the fires. 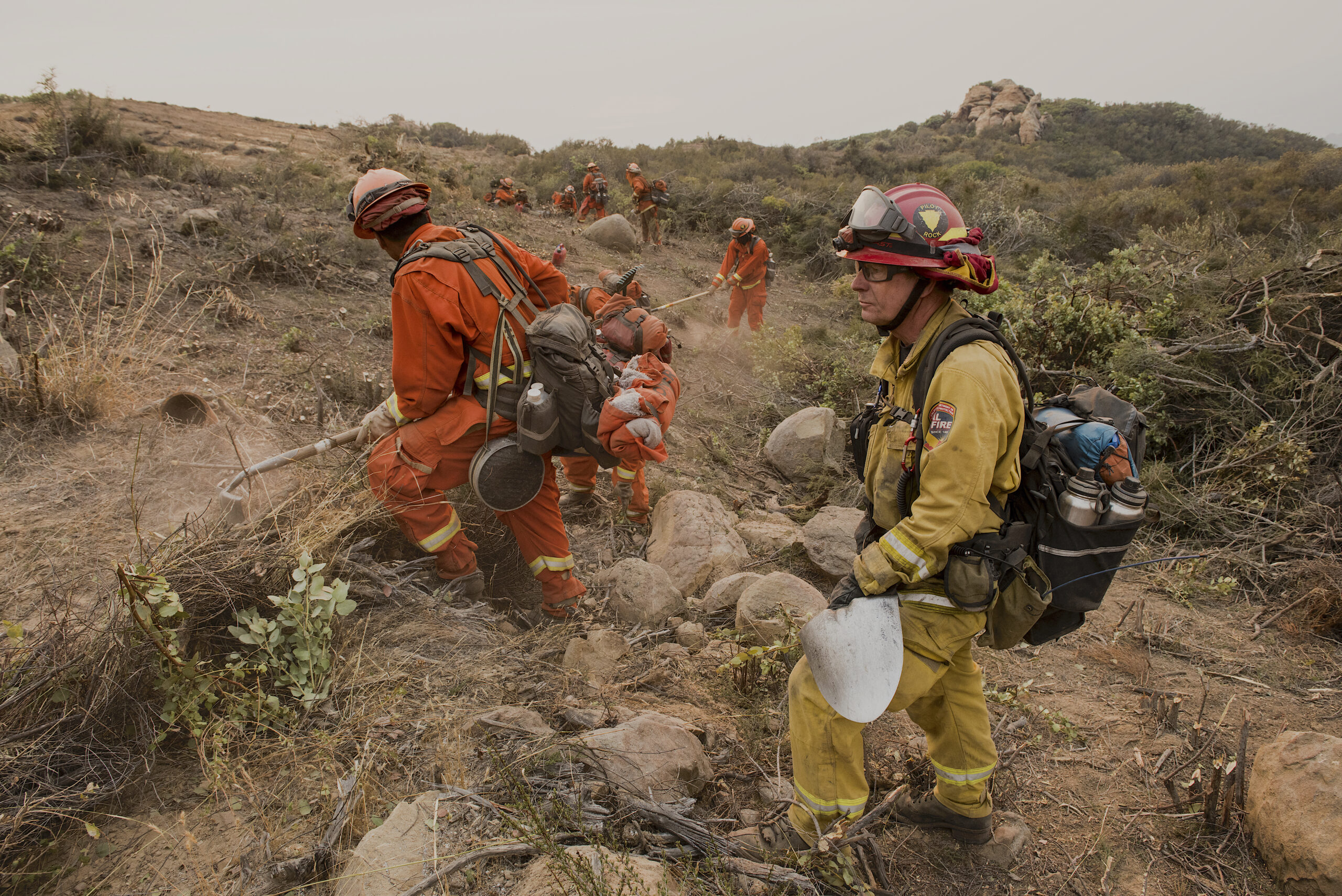 Violence also continues to be a problem in the BOP.

Alec Arapahoe, a Native American, was 21 when he arrived at the BOP’s medium-security Federal Correctional Institute (FCI) in Florence, Colorado. He tried to hide his homosexuality, but another Native American prisoner, William Mexican, a gang member, had already heard that Arapahoe was gay.

Mexican attacked Arapahoe, extorted money from him, accused him of being gay and threatened to rape him. Eventually, the Native Americans at the prison met on the recreation yard and, after a disagreement that neared violence, a faction led by Mexican “voted Arapahoe off the yard” due to his sexual orientation. That meant Arapahoe had to leave the prison immediately or be beaten.

Arapahoe asked his stepmother to call the prison and intervene to help him seek protective custody status. She did, and he was placed in the Segregated Housing Unit at USP Florence, a maximum-security facility adjacent to the prison.

Staff who investigated the protective custody request found a video recording of the meeting on the yard and interviewed Mexican, who said there would be trouble for Arapahoe if he returned. They nonetheless filed a report stating they could find no evidence to support Arapahoe’s claim that he was in danger.

Mexican was later transferred to the USP and, because a staff member only looked at his paperwork, not Arapahoe’s, he was placed in a cell with Arapahoe.

Arapahoe told the guards who escorted Mexican to his cell that he was nervous about having Mexican celling with him, but Mexican assured them there would be no problems and they left.

Over the course of the next three days, Mexican repeatedly assaulted Arapahoe, forced him to perform oral sex and anally raped him. Arapahoe repeatedly stationed himself in front of the cell’s video camera, often covered in blood, and hit the cell’s distress button, but no one came to investigate.

Mexican forced Arapahoe to face the back wall when food was delivered, so staff could not see his injuries. Finally, Mexican left the cell to go to recreation and, as soon as the cell door closed, Arapahoe told the escorting guards he was in danger. He was moved to another cell and a medical examination yielded evidence of the sexual assaults.

An internal BOP investigation found that staff had failed to conduct cell checks every 30 minutes, as required by regulations, and had falsified documentation to show they had performed the rounds on time. The investigation sustained allegations of “inattention to duty,” “failure to follow policy” and “falsification of documents” against 26 employees.  Arapahoe won $750,000 in a lawsuit against the BOP.

Earlier this year, a federal judge in New York awarded $273,246.88 to a prisoner who alleged that a guard beat him brutally and lied about the incident. 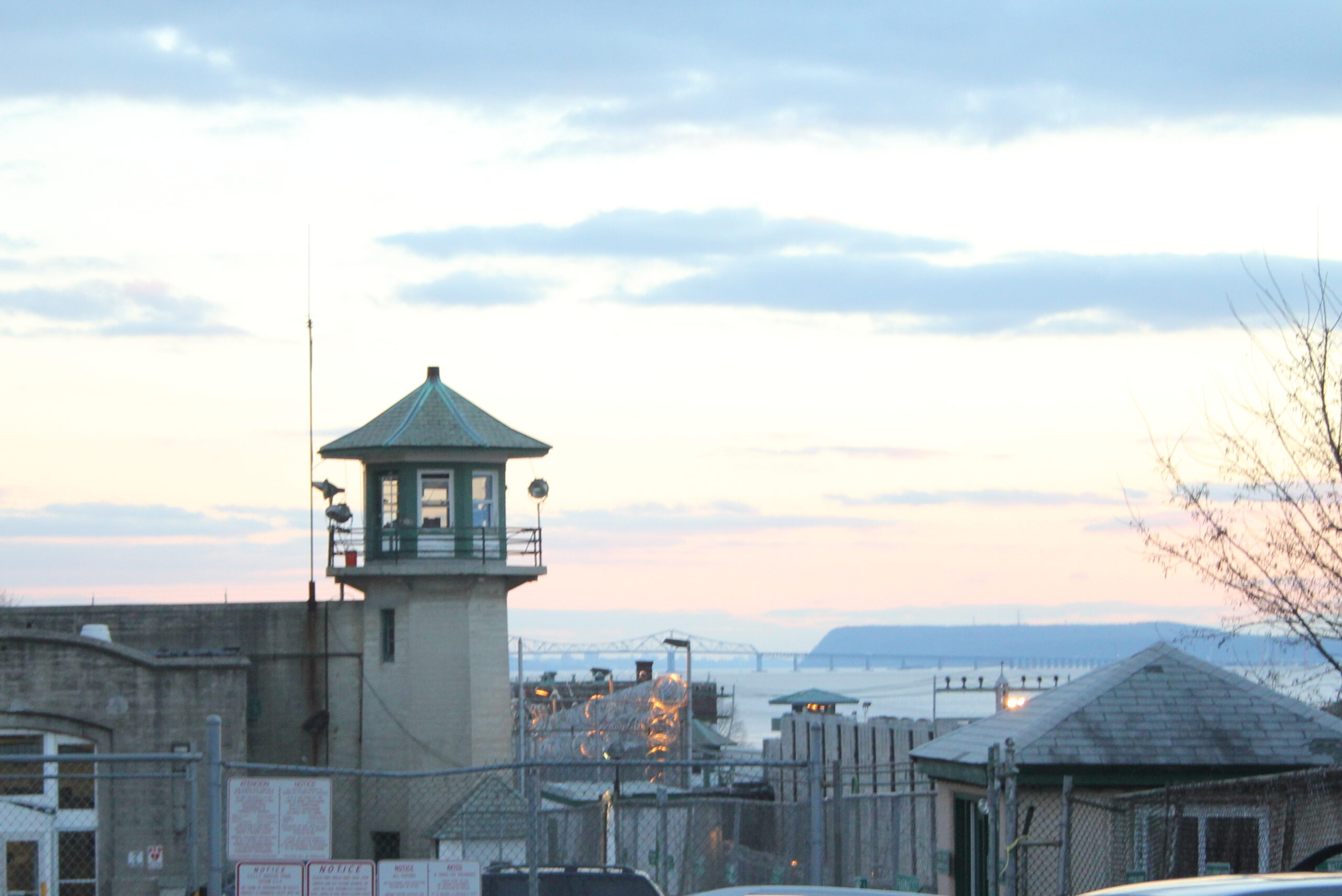 Morgan Greenburger, a mentally ill prisoner, told a guard at a New York’s Sing Sing Correctional Facility that he had eaten a toothbrush and he asked to be taken to the medical unit.  He was placed on “special watch,” where he was supposed to be under constant supervision so as not to hurt himself again.

Greenburger then asked guard Phillip Roundtree for a bottle so that he could urinate.  Roundtree told him to wait 15 minutes.  Greenburger asked again 15 minutes later, and Roundtree responded, “You sure you want it?”  He then placed the bottle just inside Greenburger’s cell.

When Greenburger reached down to pick it up, Roundtree began pummeling him with a baton on the back, arms, head, and shoulders so hard that the baton splintered into pieces.  Two hours later, other guards took Greenburger to a hospital, where he received five staples to close the wound on his head.

Greenburger was charged with “initiating an assault” and “refusing a direct order.”  He was given 50 days in solitary confinement.  Nearly a year later, after Greenburger was released from solitary, the verdict was reversed and he filed his federal action.

I could go on for another 10,000 words detailing violence against prisoners in federal prisons.  The vast majority of incidents go unreported.  And it’s a daily occurrence.

I wish I had a solution; I suppose the only one is in the courts.  The problems within the BOP are too deep to address here.

We don’t have any of those things right now.  And I would guess that the situation will get far worse before it gets any better.

6 comments for “JOHN KIRIAKOU: As Assange Faces Extradition, the State of US Prisons Grows Worse”