The dramatic opening day of Assange’s extradition hearing saw U.S. shift from espionage to its superseding indictment as Vanessa Baraitser rejected a defense bid to excise the evidence and adjourn the case to January. 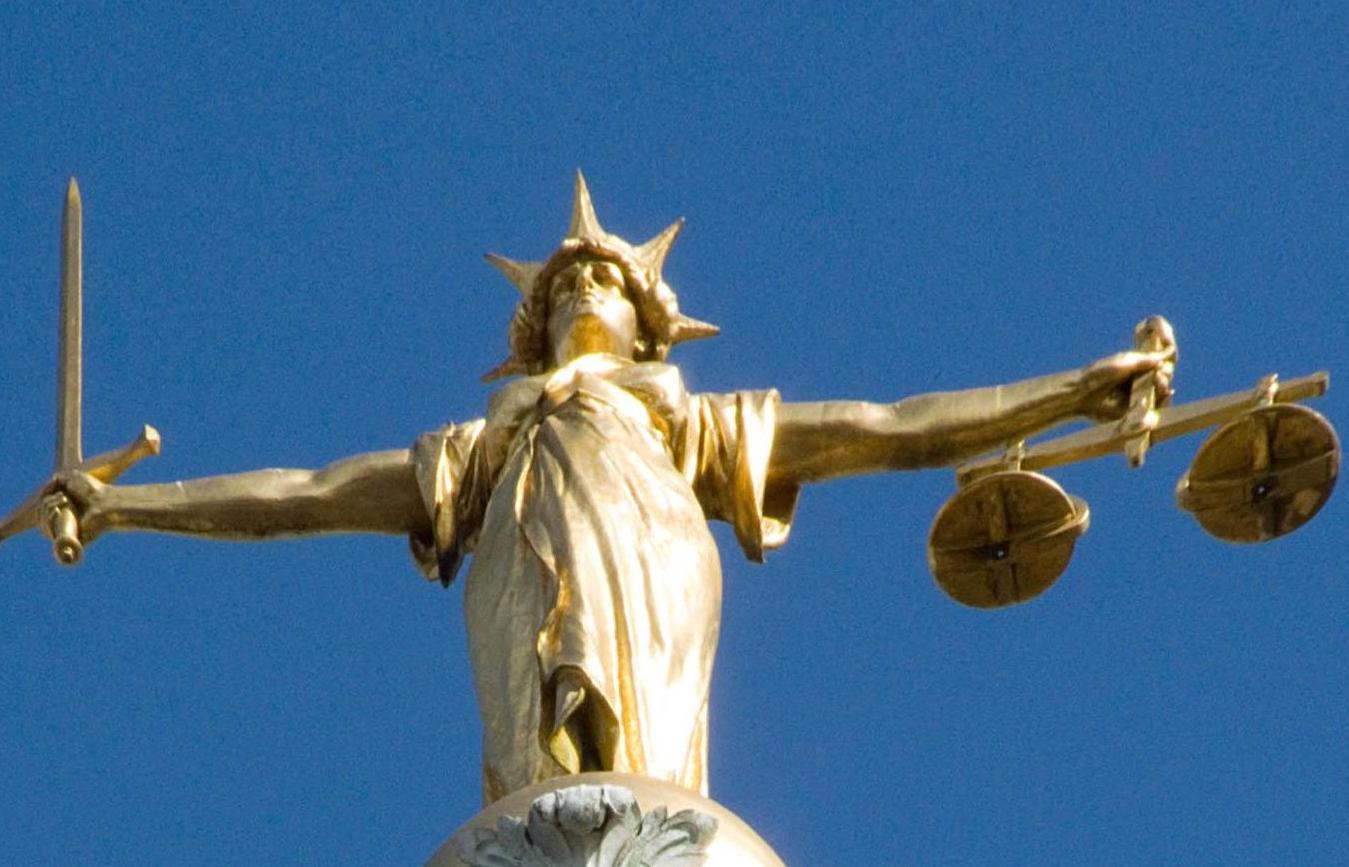 11:30 am EDT: The dramatic first day of the resumption of Julian Assange’s extradition hearing has ended, with technical problems cutting short the testimony of the first defense witness, Broadcast Journalism Professor Mark Feldstein.

Feldstein’s written testimony has been released to the public. On the virtual “stand”–online because of the pandemic–Feldstein was questioned by the defense. He testified that it was a daily occurrence for the press to publish classified information; that he did not expect publishers to be prosecuted for this because the First Amendment protects publishers, allowing them to expose the inner workings of government that citizens have a right to know.  He said no publisher had ever been prosecuted for publishing secret material and that no president had ever gone so far as having a grand jury return an indictment against one.

Feldstein’s testimony was anti-climatic as it followed a last-minute defense attempt, rejected by Judge Vanessa Baraitser, to adjourn the hearing until January.  The defense had argued it needed more time to prepare its defense as the prosecution’s argument has shifted to new evidence produced in a superseding indictment on the charge of conspiracy to commit computer intrusion, and away from the charges of espionage, which Feldstein’s prepared testimony dealt with. It seemed almost irrelevant after the day’s events.

10:30 am EDT: Judge Vanessa Baraitser has rejected the defense’s application for an adjournment of the hearing until January to give it time to gather new evidence to defend against the prosecution’s superseding indictment. She said Assange lawyers had ample time to apply for postponement and that it was wrong for them to argue to have new evidence excised from case and then after losing, to try to delay proceedings until January.  The judge has bought the prosecution argument.  Proceedings will continue with the first defense witness, Broadcast Journalism Professor Mark Feldstein.

Defense Asks for Adjournment Until January

10:06 am EDT: Defense attorney Mark Summers QC has asked Judge Vanessa Baraitser for an adjournment of the hearing until January to give time to gather new evidence to defend against the prosecution’s superseding indictment.

Summers said the defense cannot proceed without Assange, who alone has the knowledge to build a defense. Summers says Assange had not read the new indictment and he still hasn’t received all the documents he needs.

Baraitser asked how many times Assange’s lawyers have spoken to him in the past weeks and Summers said only twice by phone on a bad line making it difficult to hear his client.

The prosecution is arguing that there is no need for an adjournment, saying defense is only seeking one because it lost to Baraitser on request strike new evidence in superseding indictment from the case. They want to proceed with defense’s first witness in afternoon session.

Baraitser is considering the defense’s request for postponement until the new year.

Prosecution Shifting Argument to Evidence in Superseding Indictment; Defense Says it Has No Time in Three Weeks to Mount Defense Against It

8:40 am EDT: The prosecution appears to be shifting its case from Espionage Act charges, at least at this stage of the hearing, to new evidence (but no new charges) in the superseding indictment, filed in London in July, related to the charge against Assange of conspiracy to commit computer intrusion.

It appears the prosecution may be poised to pursue an entirely new argument based on the evidence in the new indictment which brought about a new U.S. extradition request, and a re-arrest of Assange earlier in his Belmarsh cell on Monday.

He was re-arrested because of the new request, and new evidence, but not on new charges.

James Lewis, QC for the prosecution, mentioned in court some of the “new” evidence, most of which dates back to events in Iceland in 2010.  Among this “new” evidence is that Assange helped a fugitive, NSA-whistleblower Edward Snowden, escape from Hong Kong.  But Assange was never charged with such a crime.  The prosecution also says Assange encouraged others to hack computers, tracked police vehicles in Iceland and encouraged the theft of a bank’s data.

This evidence comes primarily from two FBI informants who worked closely with Assange in 2010 in Reykjavík.

Mark Summers, QC for the defense, said the prosecution’s response to the defense’s argument that it was necessary for Assange to reveal evidence of war crimes, is to turn the tables and say it wasn’t necessary to hack a bank in Iceland.  In reference to Snowden, Summers said: “Assisting a whistleblower in Hong Kong; attempting to evade arrest. How that is said to be criminal activity is anybody’s guess.”

Summers then argued that Assange’s team has not had enough time to respond to this evidence, filed on June 24 in Alexandria, Virginia, but in late July to the defense, and to the court. Summers said the lack of time would make it impossible to mount a defense sufficient to permit Judge Vanessa Baraitser to make a fair decision.

At one point Summers jumped to his feet, exclaiming, “Wrong, wrong, wrong, Madam” to Baraitser. He accepted that it is legal to make repeated extradition requests, but not six weeks before the resumption of the hearing.

The court has adjourned for lunch.

Meanwhile, WikiLeaks editor Kristinn Hrafnsson, was not allowed to enter the public gallery to view proceedings and was sent to a room to watch on a monitor that he had trouble viewing.

We learn that @khrafnsson was refused entry to the court, offered a place in a room with screen that he couldn't see. He heads the organisation that is on trial. He says being barred, is not open justice. This is the kind of trial we condemn in other countries. #FreeAssange

40 civil society organizations also had their remote access to the trial revoked, including Reporters Without Borders.

6:15 am EDT: The extradition trial of Julian Assange has begun in London and there are already fireworks between the defense team and Judge Vanessa Baraitser.

Assange’s lawyers requested that defense witness statements be read in court before direct and cross examination begins. But Baraitser said that because she has already read the statements herself she did want to allow them to be heard by the court or the media, who are both inside Old Bailey, or watching remotely online.

After several minutes of discussions, in which the defense team said preventing the statements from going public was a departure from the legal norm, Baraitser relented and said only 30 minutes would be allotted for each witness statement.

One defense witness is scheduled for the afternoon session.

The Queens Councillor for the prosecution, James Lewis, then argued that the defense’s expert witnesses weren’t experts at all, but only “people giving their opinion.”  Lewis objected to a journalism professor who is listed as a defense witness.

Assange entered the courtroom at 10 am local time wearing a suit, after he had been rearrested in his cell on the basis of the superseding indictment the U.S. filed, though no new charges were added.

The opening day of the hearing was paused after little more than an hour to allow Assange to confer with his lawyers.

Thanks to Mary Kostakidis,  Kevin Gosztola and Juan Passarelli, whose tweets contributed to this report.