This is America, writes Caitlin Johnstone. This is what America is designed to be. The head of a vast, globe-spanning empire needs its rank-and-file citizens to be poor, powerless, and brainwashed at all times. 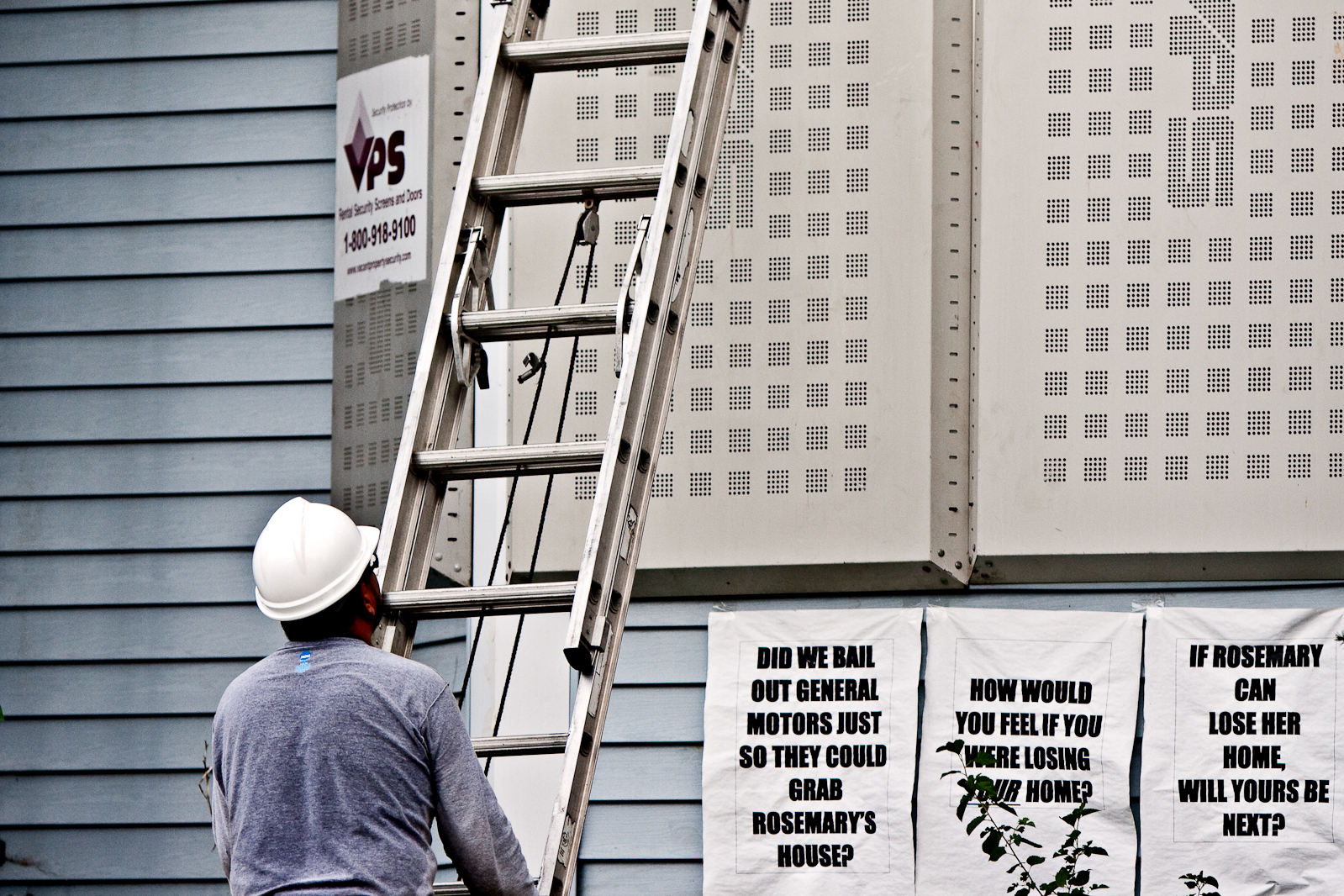 CNBC News reports that Americans are looking at the possibility of up to 40 million evictions in the coming months as unemployment payments expire and a federal moratorium on evictions runs out.

“On Friday, the federal moratorium on evictions in properties with federally backed mortgages and for tenants who receive government-assisted housing expired.” CNBC reports. “The Urban Institute estimated that provision covered nearly 30% of the country’s rental units.”

“It’s like nothing we’ve ever seen,” National Coalition for a Civil Right to Counsel coordinator John Pollock told CNBC, adding that there were 2.3 million evictions in the entirety of 2016 and that “There could be that many evictions in August.” 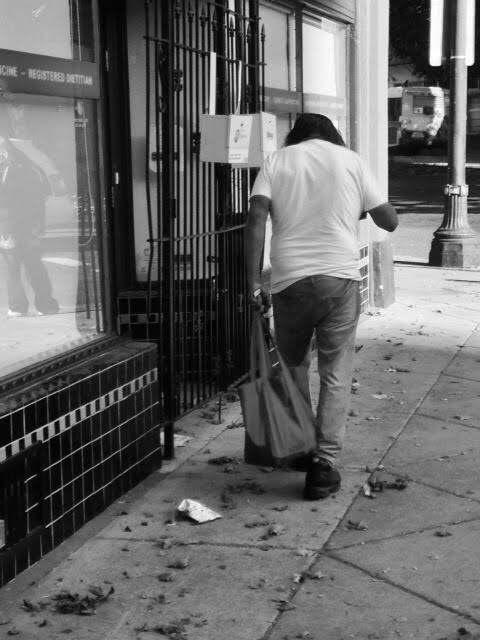 Down and Out in Seattle. (Joe Lauria)

While ordinary Americans are worried about being evicted from their homes by the tens of millions, the nation’s billionaires are warning the nation of the dangers of communism. After recently drawing fire for repeatedly cheerleading last year’s vicious fascist coup of Bolivia’s leftist government, billionaire Elon Musk is now tweeting anti-Marx memes and warning that leftists are “losing the middle.”

I suppose we could take it as an encouraging sign that plutocrats are with increasing frequency feeling the need to go out and personally yell at the unwashed masses who are being slowly crushed to death by end-stage metastatic neoliberalism for their insufficient submissiveness to the capitalism god. They used to just have their PR people do it, so they must be at least a little nervous.

This is America. This is what America is designed to be. The head of a vast, globe-spanning empire needs its rank-and-file citizens to be poor, powerless, busy and brainwashed at all times, because a lot of power and money rides on keeping the riff raff away from the gears of the imperial machine.

I have traveled through the U.S., the parts that everyone ignores and Hollywood doesn’t show you, and I have traveled through many countries which are widely considered impoverished. It often surprises Americans when I say this, but the USA is largely a third-world country blanketed in first-world narrative. The way so many of them live compared to the bare minimum standard of living in other wealthy countries is absolutely breathtaking.

And this is entirely by design.

Das Kapital in a nutshell pic.twitter.com/mG44mMkitx

I talk about Establishment narrative control a lot here, and it’s important to remember that poverty in and of itself can also be a form of narrative control. If you keep a populace impoverished, toiling and constantly terrified of the possibility of losing everything due to a single turn of bad luck or ill health, you ensure that they won’t have the time and psychological spaciousness needed to sit down and examine, for example, why their elections never change anything, or what their nation is doing to other nations.

You also ensure that a critical mass of them will never be able to afford political influence. In a nation where you’re literally incapable of influencing government policy and behavior unless you have a certain amount of wealth at your disposal, depriving the populace of their ability to pool their money toward electing a government which combats income and wealth inequality. The donor class are the only ones who get a say. 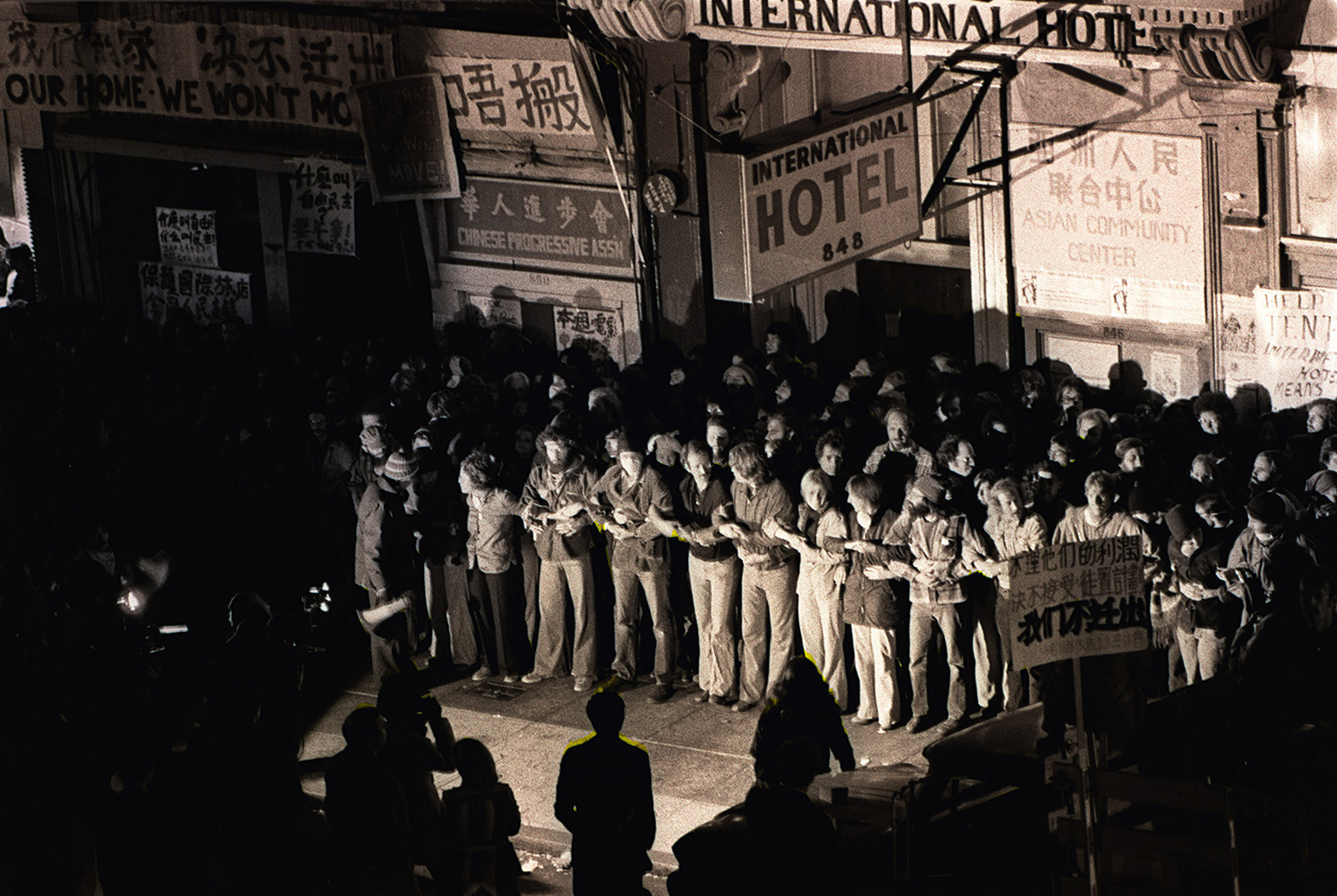 In a nation where money equals power and power is relative, you necessarily get a ruling plutocratic class which needs to keep everyone else poor in order to maintain their rule. If everyone is king then nobody is king, so if money makes you king in your society then you necessarily have to actively deprive the majority of money.

This is why I’m always dismissive of theories which insist that you can let the wealthy keep all their wealth and also provide enough for everybody. No, you can’t, because the wealthy have a vested interest in keeping everyone from having enough, and they use their wealth as a weapon to enact that agenda in the form of political influence, monopolistic tyranny, and mass media narrative control.

"What is the worst problem in America?"

As long as human behavior remains driven by the pursuit of profit, we will continue to see steadily rising amounts of war, ecocide, oppression, exploitation and mass-scale manipulation, because those things are profitable and/or protect the interests of those reaping the profits. We will never, ever profit our way out of any of those problems. The pursuit of profit will only ever make more of them.

The wealthy are only wealthy because they found some clever way to insert themselves as unnecessary middlemen between consumers and the labor, skill, and/or talent which creates the actual thing the consumers are paying for, and skimmed most of the money off for themselves. That’s all “profit” ever is in large-scale corporate operations: it’s the money that parasitic middlemen were able to steal from the real talent and move into their own bank accounts.

This will never create a healthy and harmonious world. It will only ever create more suffering and dysfunction. Something better is needed.

← COVID-19: Neglected, Sacrificed: Over 65 During the Pandemic
UK Refuses to Release Information on Assange Judge Who Has 96 Percent Approval Rate in Extradition Cases →

10 comments for “COVID-19: Poverty Weaponized By Elite as US Eviction Crisis Looms”