The U.S. Treasury Secretary and U.S. Postal Service leaders appear to be exploiting the pandemic to hold the Postal Service to unreasonable loan terms without even consulting Congress. 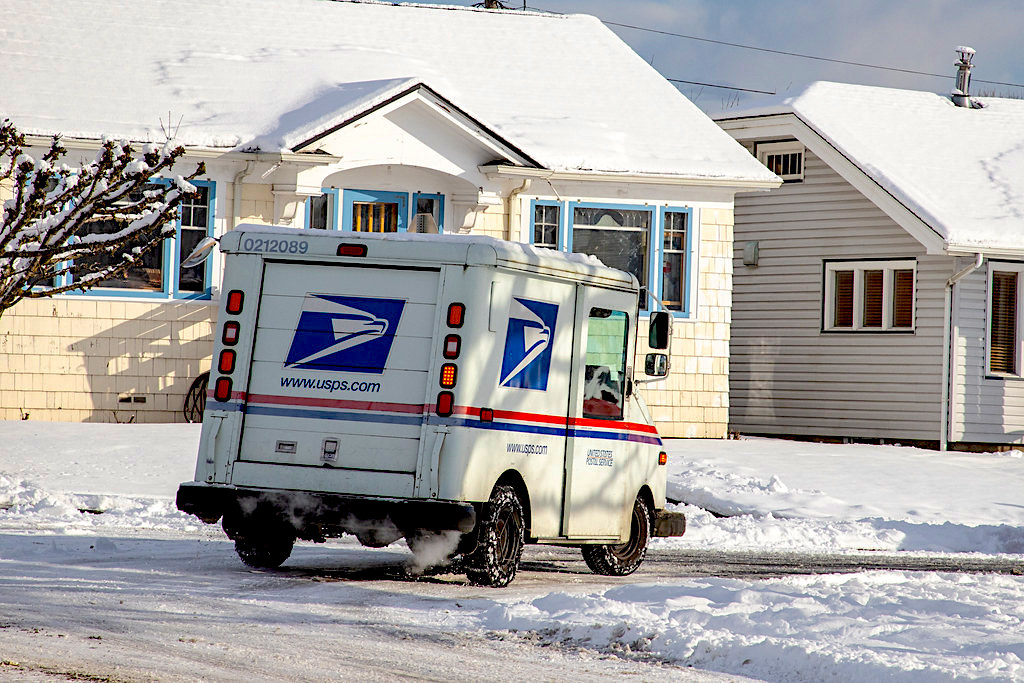 According to a loan term sheet (pdf) made public by the lawmakers, the USPS will gain access to $10 billion in emergency funding approved by Congress back in March provided that the agency adheres to a number of requirements, including providing the Trump administration with “historical and protected business, financial, operational, contractual, and planning data that Treasury may determine is necessary to evaluate USPS’s current and future financial condition.” 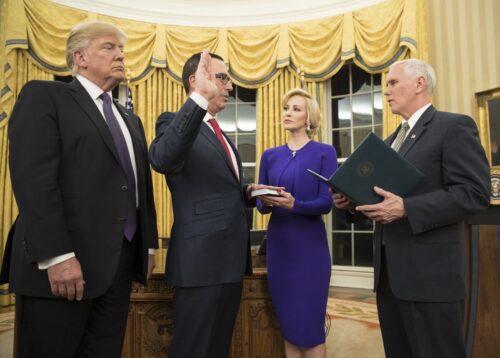 Mnuchin being sworn in as treasury secretary by VP Mike Pence in 2017. (Wikipedia)

The agreement also requires USPS to give the Treasury Department access to proprietary information about the Postal Service’s private-sector shipping contracts and bars the agency from accessing the emergency funds if its “cash balance exceeds $8 billion.”

In a statement, Mnuchin hailed the deal as a step in the direction of “the president’s goal of establishing a sustainable business model under which USPS can continue to provide necessary mail service for all Americans, without shifting costs to taxpayers.” In April, Trump called the USPS a “joke” and demanded that it dramatically hike package prices amid the Covid-19 pandemic, which caused a sharp decline in mail volume.

Maloney, Peters, Connolly, and Carper said Wednesday that the terms agreed upon by Mnuchin and DeJoy—who took over as head of the USPS just last month—”would inappropriately insert the Treasury into the internal operations of the Postal Service.”

“These terms would severely limit the Postal Service’s access to capital and could accelerate the demise of the Postal Service that all Americans, especially seniors, small businesses, veterans, and those living in rural communities, rely upon every day, especially during the pandemic,” the lawmakers said. “We will not stop fighting to protect this critical service that communities depend on and to ensure that every American can safely participate in the November elections.”

The new loan agreement comes as DeJoy continues to rush ahead with sweeping operational changes at the USPS that postal workers believe are part of a deliberate effort to sabotage the beloved government institution and put it on a path toward privatization—a longtime goal of the conservative movement.

Last week, as Common Dreams reported, USPS leadership launched a pilot program that could result in significant delays in mail delivery by barring postal workers from sorting packages during their morning operations. In Portland, Maine, letter carriers allege they are being instructed to delay first-class parcels in order to prioritize Amazon packages.

“Undermining and degrading the Postal Service helps frustrate the customer, which sets the stage to privatizing it,” Mark Dimondstein, president of the American Postal Workers Union, told The Intercept. “The Trump administration is on record for raising prices, reducing service, and reducing workers’ rights and benefits.” 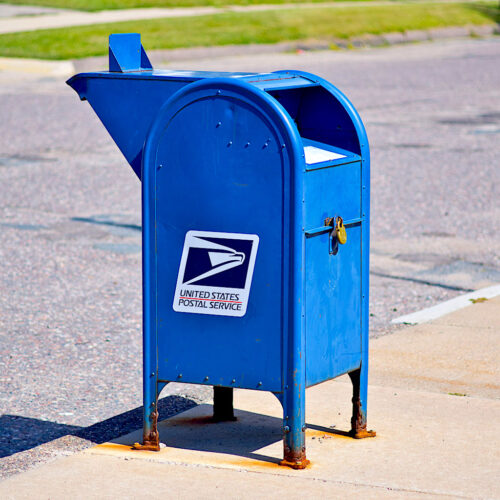 Motherboard reported Monday that “post offices around the country are slashing their hours—including during the busiest times of day—with little notice as yet another abrupt cost-saving measure” implemented by DeJoy, previously the CEO of New Breed Logistics, a private firm with a history of union-busting activity.

“In addition to West Virginia and New Jersey, post offices in Berkeley, California; Petersburg, Alaska, Youngstown, Ohio, and Knoxville, Tennessee have announced similar plans to reduce hours,” Motherboard reported. “All of the changes Motherboard has reviewed were announced only by signs hanging on the post office doors.”

In addition to harming the credibility of the USPS—which ranks as the most popular government agency in the United States—DeJoy’s cost-cutting measures also threaten to disrupt upcoming elections as an record number of Americans turn to vote-by-mail as the safest way to cast their ballots amid the pandemic.

“The Trump administration’s attempts to politicize, privatize, and gut USPS in the middle of a pandemic and unprecedented vote-by-mail is one of the biggest scandals in American politics right now,” Mother Jones reporter Ari Berman tweeted Wednesday.

In an op-ed for NJ.com this week, Rep. Bill Pascrell Jr. (D-N.J.) warned that “the electoral implications for the destruction of the Postal Service are momentous.”

“If it is forced to curtail its service,” Pascrell wrote, “our ability to hold a national election could be obliterated.”

11 comments for “COVID-19: New Government Loan ‘Could Accelerate Demise of US Postal Service’”