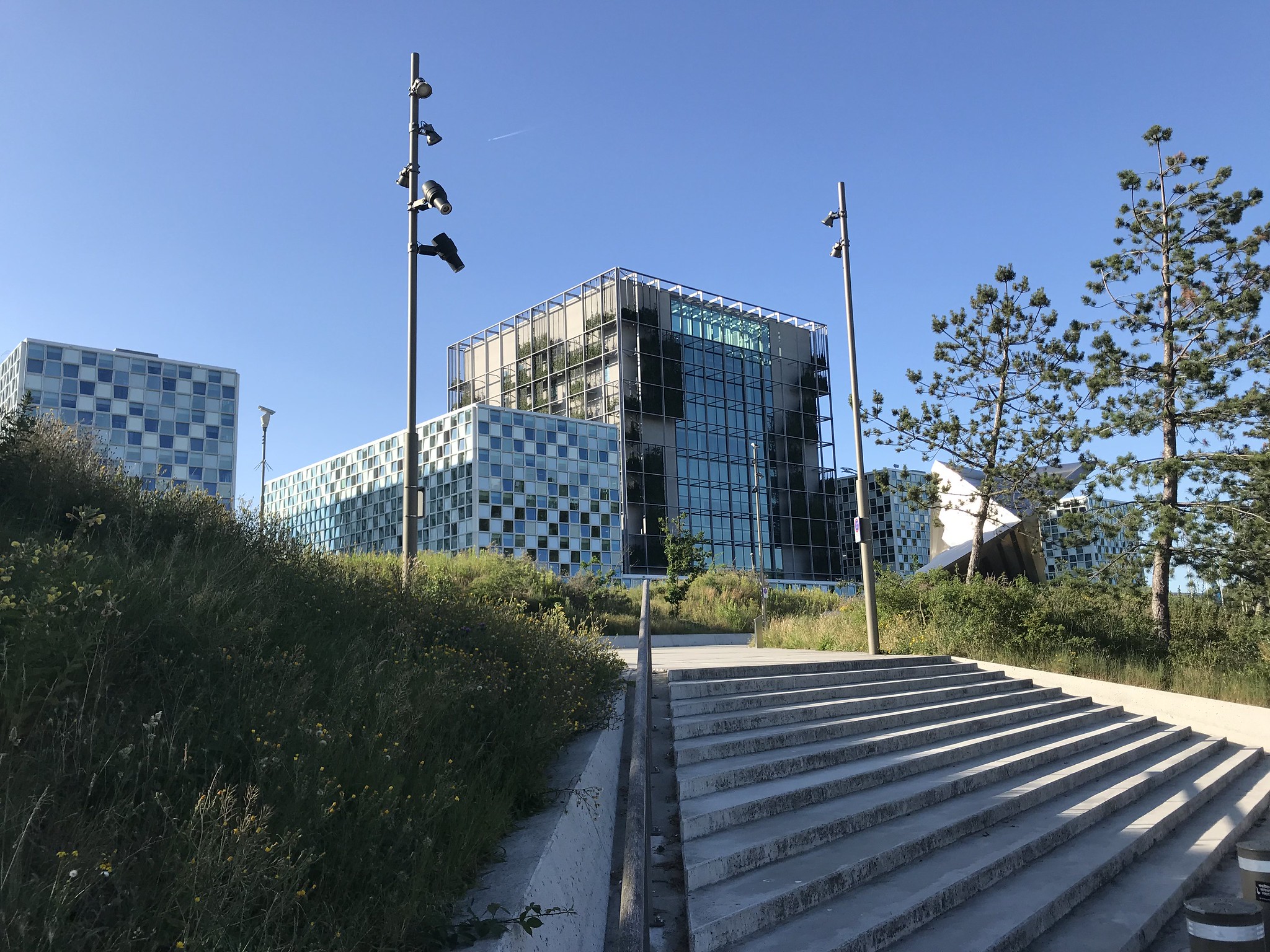 A network of unions and social organizations representing over a million health workers in Brazil filed a complaint Monday calling on the International Criminal Court to investigate President Jair Bolsonaro’s widely condemned handling of the coronavirus pandemic, arguing it amounts to a crime against humanity.

As Brazil’s Covid-19 caseload and death toll have climbed to more than 2.44 million and over 87,600 respectively — second only to the U.S. — Bolsonaro has provoked intense criticism at home and abroad for downplaying the threat posed by the virus, refusing at times to wear a face mask or practice social distancing, and challenging local restrictions. After testing positive in early July for the virus he has dismissed as a “little flu,” Bolsonaro announced Saturday that he has since tested negative.

Brazil’s UNISaúde network filed a complaint with the ICC, the international tribunal based in the Hague which probes and prosecutes individuals for genocide, crimes against humanity, war crimes, and the crime of aggression. As Al Jazeera reported, the medical professionals’ complaint accuses the government of being “criminally negligent in its management of the Covid-19 pandemic — risking the lives of healthcare professionals and of members of the Brazilian society.”

The complaint to the ICC accuses the 65-year-old Brazilian president and his administration of responding to the ongoing pandemic with “contempt, neglect, and denial,” and intensifying the crisis by opposing social isolation measures, a mindset that has been adopted by others across Brazil, according to NPR. The outlet continued:

The complaint also cites Bolsonaro’s “adamant insistence” on the use of the anti-malarial medicines, chloroquine and hydroxychloroquine. Multiple scientific studies show these are ineffective against Covid-19.

NPR contacted the president’s media office Monday for a comment about the complaint and was referred to the attorney general’s department, which said that it would respond only after hearing from the ICC.

“The Bolsonaro administration should be held accountable for its callous response to the pandemic and for refusing to protect the care workers and Brazilians that it has sworn to defend,” Marcio Monzane, regional secretary of UNI Americas, the group that led the legal action, said in a statement. “Filing a case with the International Criminal Court is a drastic measure, but Brazilians face an extremely dire and dangerous situation created by Bolsonaro’s deliberate decisions.”

UNISaúde noted that “the unions believe it is the first suit of its kind to be filed against a government for large-scale death and illness due to public health failings.” 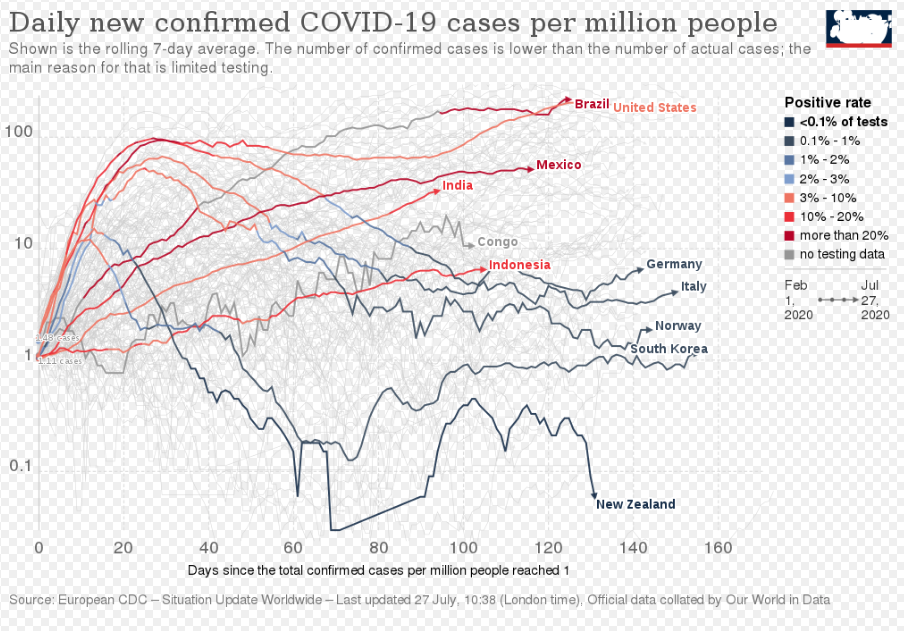 Libia Bellusci is vice president of Sindenf-RJ (Rio de Janeiro Nurses Union) and works at the Getúlio Vargas State Hospital. She is also one of the millions of Brazilians who have contracted Covid-19. Bellusci said that the complaint is important because the government has trivialized the pandemic since it reached her country.

“In the beginning, the president himself said that [Covid-19] was a cold, and then, when Brazil already had thousands of deaths, he said, ‘So what?’ His stance ended up making the process of caring for and protecting health workers and the population unfeasible,” she said. “Only with the international complaint will we be able to show that health entities are united in favor of the working class, because today, we, in nursing, lead the ranking of deaths of health professionals.”

The medical professionals are far from alone in raising alarm about the Bolsonaro administration’s response to the public health crisis.

NPR reported that 152 Catholic bishops in Brazil have signed on to an open letter warning of looming “socioeconomic chaos” and criticizing the government for the “systematic” use of “unscientific arguments… to normalize a Covid-19 plague that is killing thousands, and to treat this as if it was an accident or divine punishment.”

The bishops’ letter charges that the Bolsonaro administration is incapable of handling the “perfect storm” created by the “unprecedented health crisis, overwhelming economic collapse,” and “tensions” between government institutions.

While the situation in some parts of Brazil hit hard by Covid-19 have “stabilized,” such as the populous state of São Paulo, cases are still rising in 10 of the country’s 26 states and there are particular concerns about the Amazon rainforest, where many Indigenous groups lack easy access to modern medical care. Citing Brazilian researchers, the New York Times reported Saturday that within the country, “the six cities with the highest coronavirus exposure are all on the Amazon River.”

← COVID-19: New Government Loan ‘Could Accelerate Demise of US Postal Service’
COVID-19: Neglected, Sacrificed: Over 65 During the Pandemic →