Congress must step in and slam the door shut on the idea of resuming nuclear testing, especially if its purpose is to threaten other countries, writes Daryl G. Kimball. 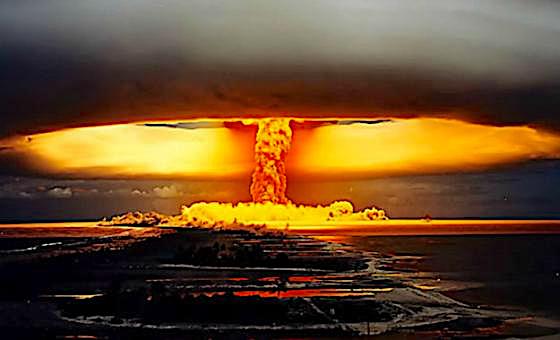 Seventy-five years ago, on July 16, the United States detonated the world’s first nuclear weapons test explosion in the New Mexican desert. Just three weeks later, U.S. Air Force B-29 bombers executed surprise atomic bomb attacks on the cities of Hiroshima and Nagasaki, killing at least 214,000 people by the end of 1945, and injuring untold thousands more who died in the years afterward.

Since then, the world has suffered from a costly and deadly nuclear arms race fueled by more than 2,056 nuclear test explosions by at least eight states, more than half of which (1,030) were conducted by the United States.

But now, as a result of years of sustained citizen pressure and campaigning, congressional leadership, and scientific and diplomatic breakthroughs, nuclear testing is taboo.

The United States has not conducted a nuclear test since 1992, when a bipartisan congressional majority mandated a nine-month testing moratorium. In 1996 the United States was the first to sign the Comprehensive Test Ban Treaty (CTBT), which verifiably prohibits all nuclear test explosions of any yield.

Today, the CTBT has 184 signatories and almost universal support. But it has not formally entered into force due to the failure of the United States, China, and six other holdout states to ratify the pact.

As a result, the door to nuclear testing remains ajar, and now some White House officials and members of the Senate’s Dr. Strangelove Caucus are threatening to blow it wide open.

According to a May 22 article in The Washington Post, senior national security officials discussed the option of a demonstration nuclear blast at a May 15 interagency meeting.

A senior official told the Post that a “rapid test” by the United States could prove useful from a negotiating standpoint as the Trump administration tries to pressure Russia and China to engage in talks on a new arms control agreement. 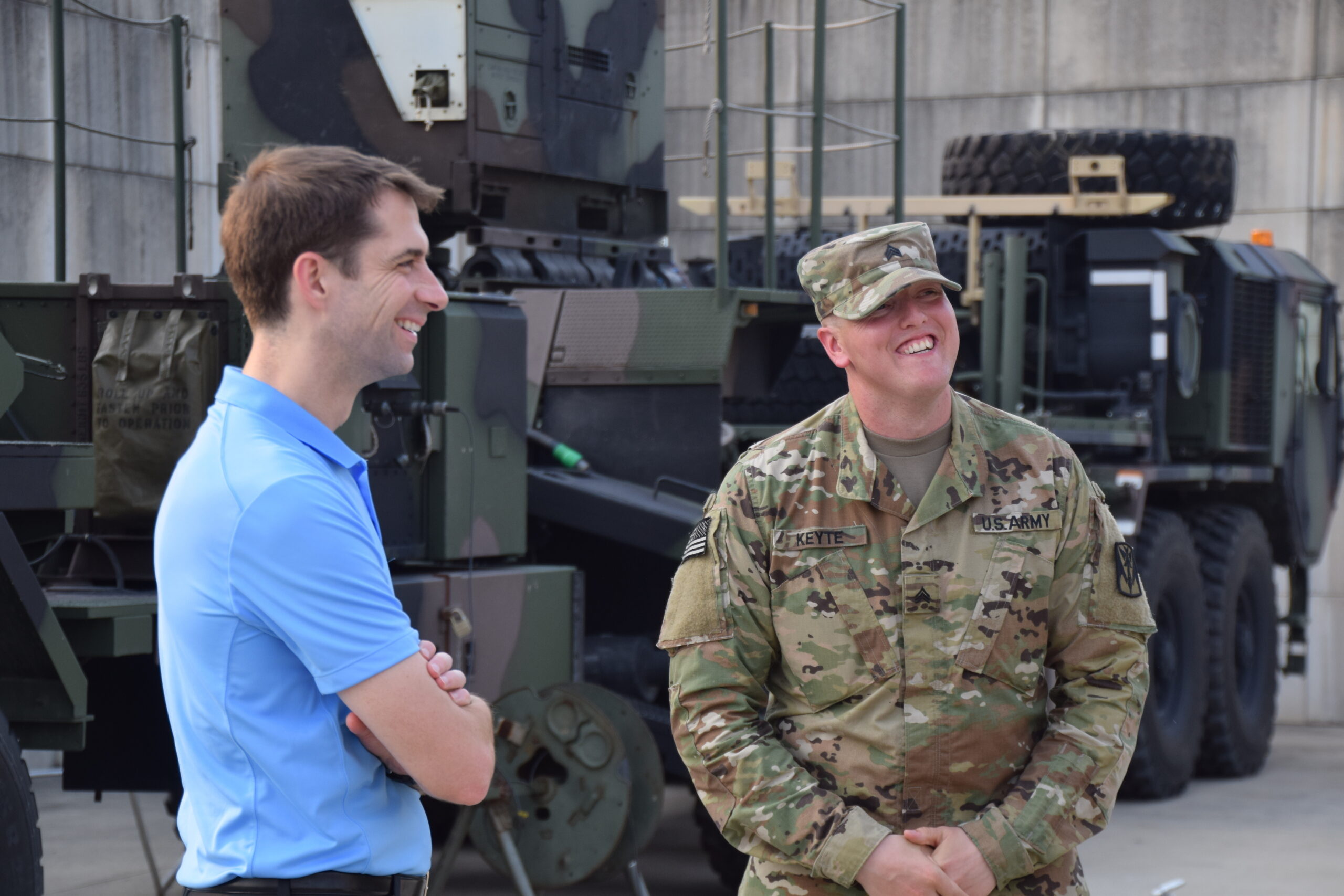 Such a test could be conducted underground in just a few months at the former Nevada Test Site outside Las Vegas.

The idea of such a demonstration nuclear test blast is beyond reckless. In reality, the first U.S. nuclear test explosion in 28 years would do nothing to rein in Russian and Chinese nuclear arsenals or improve the environment for negotiations.

Rather, it would raise tensions and probably trigger an outbreak of nuclear testing by other nuclear actors, leading to an all-out global arms race in which everyone would come out a loser.

Other nuclear-armed countries, such as Russia, China, India, Pakistan, and North Korea would have far more to gain from nuclear testing than would the United States. Over the course of the past 25 years, the U.S. nuclear weapons labs have spent billions to maintain the U.S. arsenal without nuclear explosive testing.

Other nuclear powers would undoubtedly seize the opportunity provided by a U.S. nuclear blast to engage in multiple explosive tests of their own, which could help them perfect new and more dangerous types of warheads.

Moves by the United States to prepare for or to resume nuclear testing would shred its already tattered reputation as a leader on nonproliferation and make a mockery of the State Department’s initiative for a multilateral dialogue to create a better environment for progress on nuclear disarmament. The United States would join North Korea, which is the only country to have conducted nuclear tests in this century, as a nuclear rogue state. 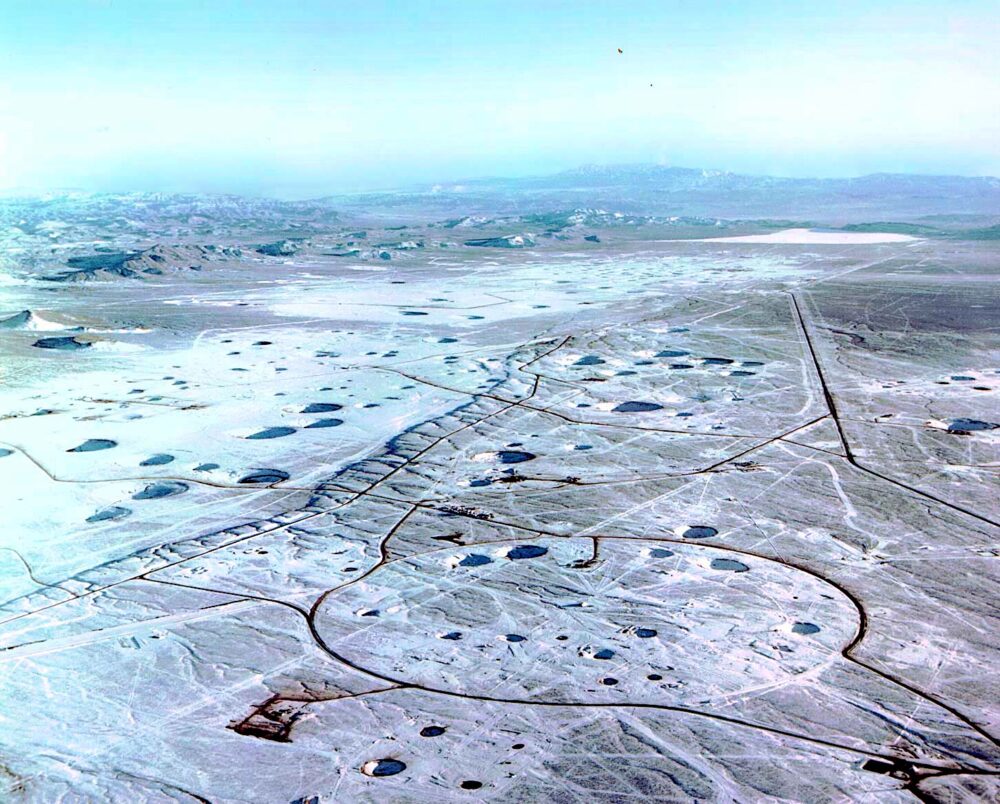 As Dr. Lassina Zerbo, executive secretary of the Comprehensive Test Ban Treaty Organization, said on May 28, “[A]ctions or activities by any country that violate the international norm against nuclear testing, as underpinned by the CTBT, would constitute a grave challenge to the nuclear nonproliferation and disarmament regime, as well as to global peace and security more broadly.”

Talk of renewing U.S. nuclear testing would dishonor the victims of the nuclear age. These include the millions of people who have died and suffered from illnesses directly related to the radioactive fallout from tests conducted in the United States, the islands of the Pacific, Australia, China, North Africa, Russia, and Kazakhstan, where the Soviet Union conducted 468 of its 715 nuclear tests.

Tragically, the downwinders affected by the first U.S. nuclear test, code-named “Trinity,” are still not even included in the U.S. Radiation Effects Compensation Act program, which is due to expire in 2022.

Congress must step in and slam the door shut on the idea of resuming nuclear testing, especially if its purpose is to threaten other countries. As Congress finalizes the annual defense authorization and energy appropriations bills, it can and must enact a prohibition on the use of funds for nuclear testing and enact safeguards that require affirmative House and Senate votes on any proposal for testing in the future.

Eventually, the Senate can and must also reconsider and ratify the CTBT itself. As a signatory, the United States is legally bound to comply with CTBT’s prohibition on testing, but has denied itself the benefits that will come with ratification and entry into force of the treaty.

Nuclear weapons test explosions are a dangerous vestige of a bygone era. We must not go back.

← UPRISING: Muslim Americans Assert Solidarity with Black Lives Matter
Seriously, Get the Hell Out of Afghanistan →