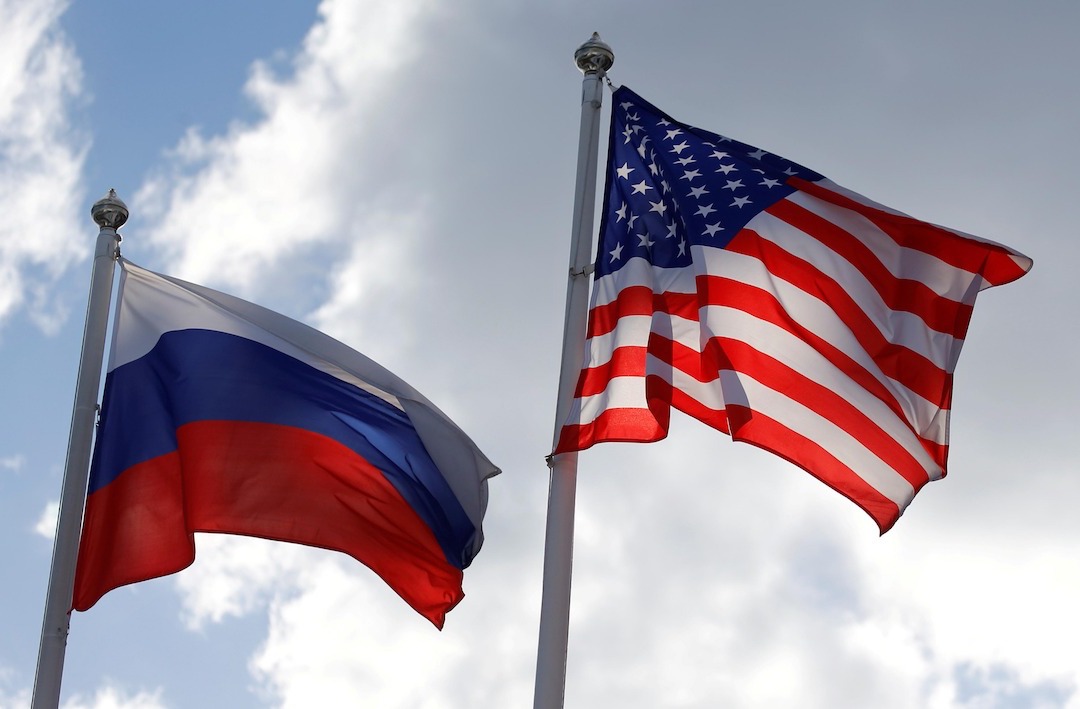 On a December 2010 episode of Fox News’ Freedom Watch, John Bolton and the show’s host Andrew Napolitano were debating about recent WikiLeaks publications, and naturally the subject of government secrecy came up.

“Now I want to make the case for secrecy in government when it comes to the conduct of national security affairs, and possibly for deception where that’s appropriate,” said Bolton, the former Trump national security adviser. “You know Winston Churchill said during World War Two that in wartime truth is so important it should be surrounded by a bodyguard of lies.”

“Do you really believe that?” asked an incredulous Napolitano.

“You would lie in order to preserve the truth?” asked Napolitano.

“If I had to say something I knew was false to protect American national security, I would do it,” Bolton answered.

“Why do people in the government think that the laws of society or the rules don’t apply to them?” Napolitano asked.

“Because they are not dealing in the civil society we live in under the Constitution,” Bolton replied. “They are dealing in the anarchic environment internationally where different rules apply.”

“But you took an oath to uphold the Constitution, and the Constitution mandates certain openness and certain fairness,” Napolitano protested. “You’re willing to do away with that in order to attain a temporary military goal?”

“I think as Justice Jackson said in a famous decision, the Constitution is not a suicide pact,” Bolton said. “And I think defending the United States from foreign threats does require actions that in a normal business environment in the United States we would find unprofessional. I don’t make any apology for it.”

I am going to type a sequence of words that I have never typed before, and don’t expect to ever type again:

Bolton is of course not right in his pathetic spin job on the use of lies to promote military agendas, which just looks like a feeble attempt to justify the psychopathic measures he himself took to deceive the world into consenting to the unforgivably evil invasion of Iraq. What he is right about is that conflicts between nations take place in an “anarchic environment internationally where different rules apply.”

This is why you will see leaders in African nations sentenced to prison by the International Criminal Court (ICC) for war crimes, but the USA can get away with actually sanctioning ICC personnel if they so much as talk about investigating American war crimes and suffer no consequences for it whatsoever. It is also why Noam Chomsky famously said that if the Nuremberg laws had continued to be applied with fairness and consistency, then every post-war U.S. president would have been hanged.

And this is also why so much effort gets poured into controlling the dominant international narrative about nations like Russia which have resisted being absorbed into the U.S. power alliance. If you have the influence and leverage to control what narratives the international community accepts as true about the behavior of a given targeted nation, then you can do things like manufacture international collaboration with aggressive economic sanctions of the sort Senate Minority Leader Chuck Schumer is currently calling for in response to the completely unsubstantiated narrative that Russia paid Taliban fighters bounties to kill occupying forces in Afghanistan.

In its ongoing slow-motion third world war against nations which refuse to be absorbed into the blob of the U.S. power alliance, this tight empire-like cluster of allies stands everything to gain by doing whatever it takes to undermine and sabotage Russia in an attempt to shove it off the world stage and eliminate the role it plays in opposing that war. Advancing as many narratives as possible about Russia doing nefarious things on the world stage manufactures consent for international collaboration toward that end in the form of economic warfare, proxy conflicts, NATO expansionism and other measures, as well as facilitating a new arms race by killing the last of the U.S.-Russia nuclear treaties and ensuring a continued imperial military presence in Afghanistan.

We haven’t been shown any hard evidence for Russians paying bounties in Afghanistan, and we almost certainly never will be. This doesn’t matter as far as the imperial propagandists are concerned; they know they don’t need actual facts to get this story believed, they just need narrative control. All the propagandists need to do is say over and over again that Russia paid bounties to kill the troops in Afghanistan in an increasingly assertive and authoritative tone, and after a while people will start assuming it’s true, just because the propagandists have been doing this.

They’ll add new pieces of data to the narrative, none of which will constitute hard proof of their claims, but after enough “bombshell” stories reported in an assertive and ominous tone of voice, people will start assuming it’s a proven fact that Russia paid those bounties. Narrative managers will be able to simply wave their hands at a disparate, unverified cloud of information and proclaim that it is a mountain of evidence and that anyone doubting all this proof must be a kook. (This by the way is a textbook Gish gallop fallacy, where a bunch of individually weak arguments are presented to give the illusion of a single strong case.)

This is all because “international law” only exists in practical terms to the extent that governments around the world agree to pretend it exists. As long as the U.S.-centralized empire is able to control the prevailing narrative about what Russia is doing, that empire will be able to continue to use the pretext of “international law” as a bludgeon against its enemies. That’s all we’re really seeing here.