We are witnessing the head-on collision between the story America’s political, media and educational institutions tell Americans about what their country is, and the reality of what their country actually is, writes Caity Johnstone. 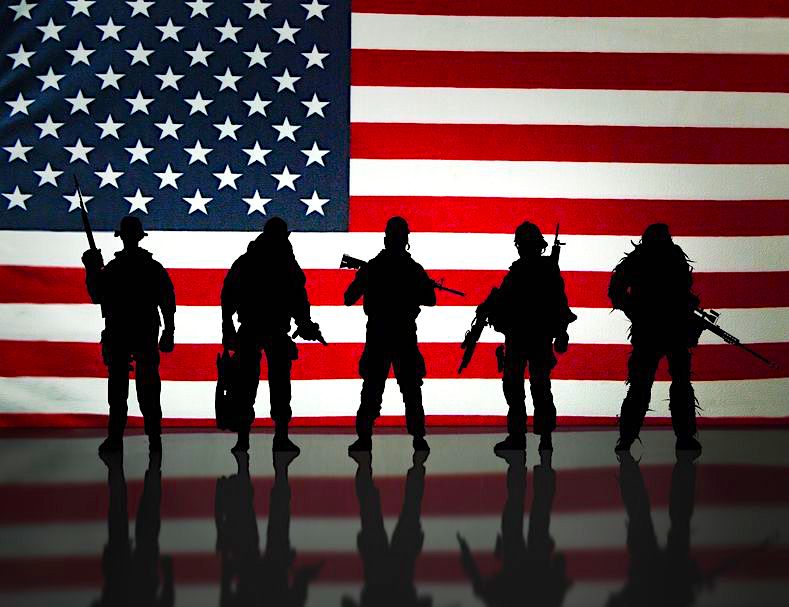 I have a bedtime story for you.

Once upon a time a brave nation liberated itself from the tyranny of the British empire and birthed freedom and democracy into the world. With the help of heroes like the abolitionists, Abraham Lincoln, Martin Luther King Jr and Malcolm X it overcame systemic racial inequality, and now it is a shining exemplar of human rights, the respected friend of free democracies around the world and the hated foe of all tyrannical regimes. It is not without its faults and its past mistakes, but it is the best leader and protector of the liberal world order that we could possibly hope to have.

I also have a waking up story for you.

Once upon a time a nation rose to prominence after emerging unscathed from two world wars which damaged the infrastructure of its competitors. The world’s major power players quickly coalesced around this new superpower and began maneuvering other nations into a tight empire-like alliance with it. After a long and gruelling cold war, this empire succeeded in toppling the world’s only other superpower and began working to absorb all other nations into alliance with it. If nations resisted, they were subverted, sabotaged and attacked until they either collapsed or allowed themselves to be absorbed into the imperial blob.

World-spanning power structures are now centralized around this nation, which is home to the largest population of billionaires on the planet and the mightiest military force in the history of civilization. An unfathomable amount of power revolves around this nation, so mechanisms have been put in place to ensure the stability of its status quo. These mechanisms include the most sophisticated system of propaganda ever devised, an Orwellian network of domestic espionage, increasing internet censorship, and, above all, a highly militarized police force.

The Last Line of Defense

The operators of this globe-spanning empire have always been acutely aware that the weakest point in their machine is the possibility that the hundreds of millions of people who live in this nation may one day decide that the imperial status quo is not serving them, and that they do not want to be ruled anymore. They know that the last line of defense against this happening is their ability to use extreme violence upon the population until they stop revolting, so they have no intention of ever giving up this ability. An entire planetary empire depends on it.

Now, if you’d been hearing the bedtime story your whole life but not the waking up story, you would naturally assume that demanding an end to police brutality was the most reasonable thing in the world. You would naturally expect that if a police officer was caught on video deliberately strangling a man to death and then was not immediately arrested and prosecuted for murder, people would be understandably outraged and drastic systemic changes would be swiftly implemented to appease their anger. You would naturally expect the shining city on the hill to side with the people over a police force’s murderous tendencies. 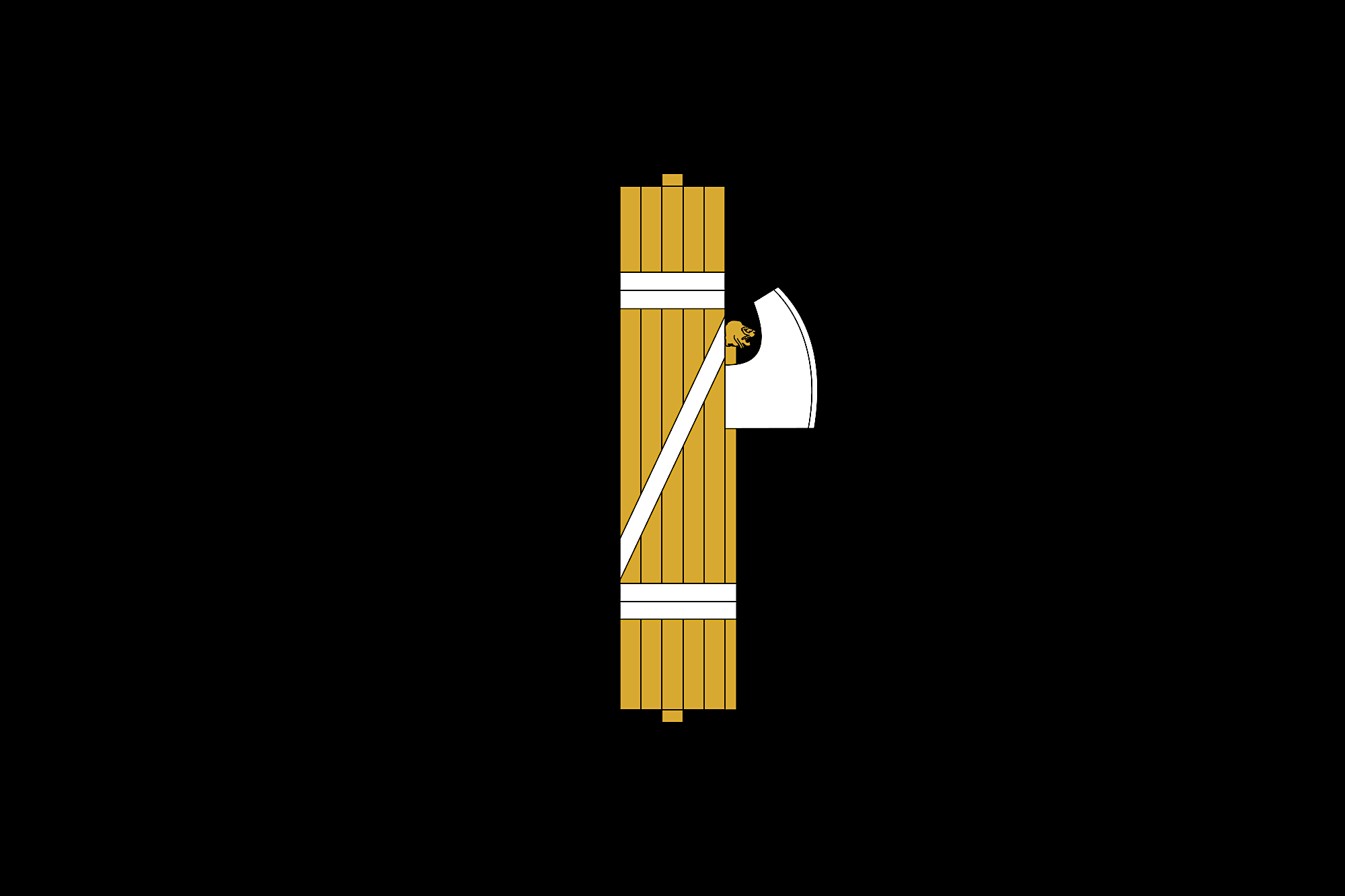 They’ll supply all the empty words and take-a-knee photo ops you like, but actually voluntarily disarming themselves against their subjects is not something they’re planning on doing.

That is what we are witnessing here. We are witnessing the head-on collision between the story America’s political, media and educational institutions tell Americans about what their country is, and the reality of what their country actually is. The disparity between the bedtime story and the waking up story has finally been stretched to a breaking point, and now the mask of free liberal democracy is coming off in front of everyone.

We are watching a population besieged by institutional racism, economic hardship and a pandemic virus finally pushed past the breaking point, and finding themselves crashing headlong into the most unyielding part of a planet-sprawling empire. The stories are slowly clearing from the air like tear gas, and the cold, hard reality is becoming exposed to a greater and greater segment of mainstream America.

And now the leader of this nation is openly threatening martial law and trying to designate black bloc protesters as “terrorists”. Video footage of police brutality is saturating social media faster than people can watch it, First Amendment violations are sweeping from coast to coast as police chiefs, mayors and governors try to see how far they down can squeeze freedom of assembly laws, and mysterious armed men in fatigues who refuse to say who they’re with are patrolling the nation’s capital. Prison riot specialists are being recruited as expert consultants because, in the eyes of the empire, the prisoners are rioting.

We are all watching from around the world as the citizens of the hub of the empire confront their oppressors in an increasingly violent battle of wills. The violence rips apart the thin veneer of narrative that was keeping the bedtime story intact all this time. We all watch as the tattered ribbons slowly fall to the floor.

Whoever controls the narrative controls the world. The empire is losing control of the narrative. In the long run, this can only be a good thing. Sunlight is the best disinfectant, and truth is always superior to fiction.

51 comments for “UPRISING: The Story of America Crashes Headlong Into the Reality of America”