A grassroots U.S. advocacy group says the HEROES Act “doesn’t do nearly enough to help those in need and does far too much to help those who are not,” Jake Johnson reports. 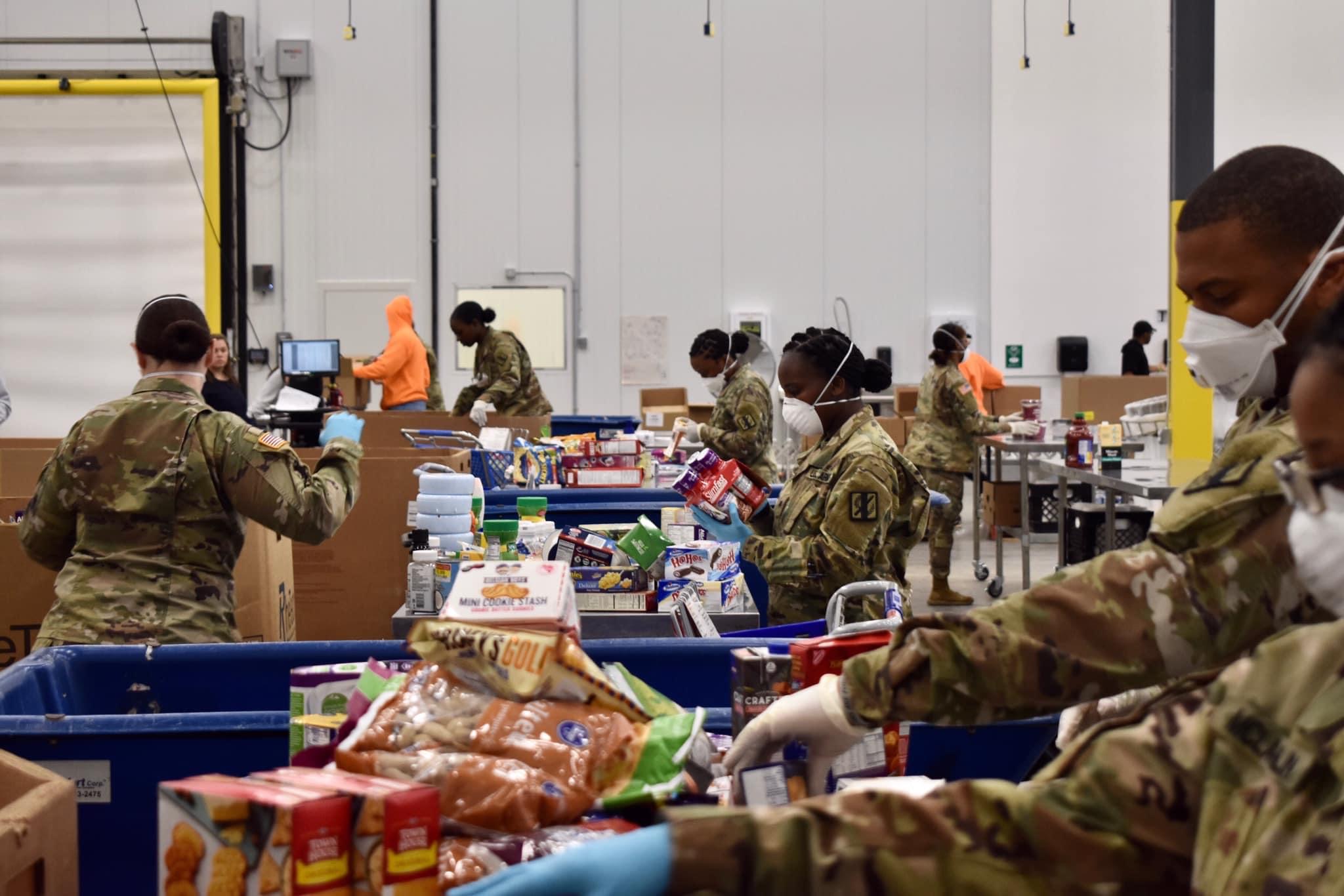 Grassroots advocacy group Demand Progress on Wednesday urged members of Congress to vote down House Democrats’ newly introduced coronavirus relief legislation, warning that the bill “doesn’t do nearly enough to help those in need and does far too much to help those who are not.”

David Segal, executive director of Demand Progress, said in a statement that the House Democratic leadership “has repeatedly made it clear it does not take concerns of progressives seriously, and is actively seeking to disempower them.”

“Progressives must oppose this bill so as to stop being taken for granted and to set us on a course that leads to stronger legislation moving forward,” said Segal.

Demand Progress, which has more than 2 million members nationwide, is one of the few prominent progressive advocacy organizations that expressed opposition to the HEROES Act after examining its 1,815 pages. Other major progressive organizations announced their plans to mobilize in support of the legislation shortly after it was introduced on Tuesday.

While the massive bill includes much that progressives support — from hazard pay for frontline workers to emergency funding for the U.S. Postal Service —Demand Progress noted that the measure excludes many proposals that progressives pushed for and contains others that are highly problematic. 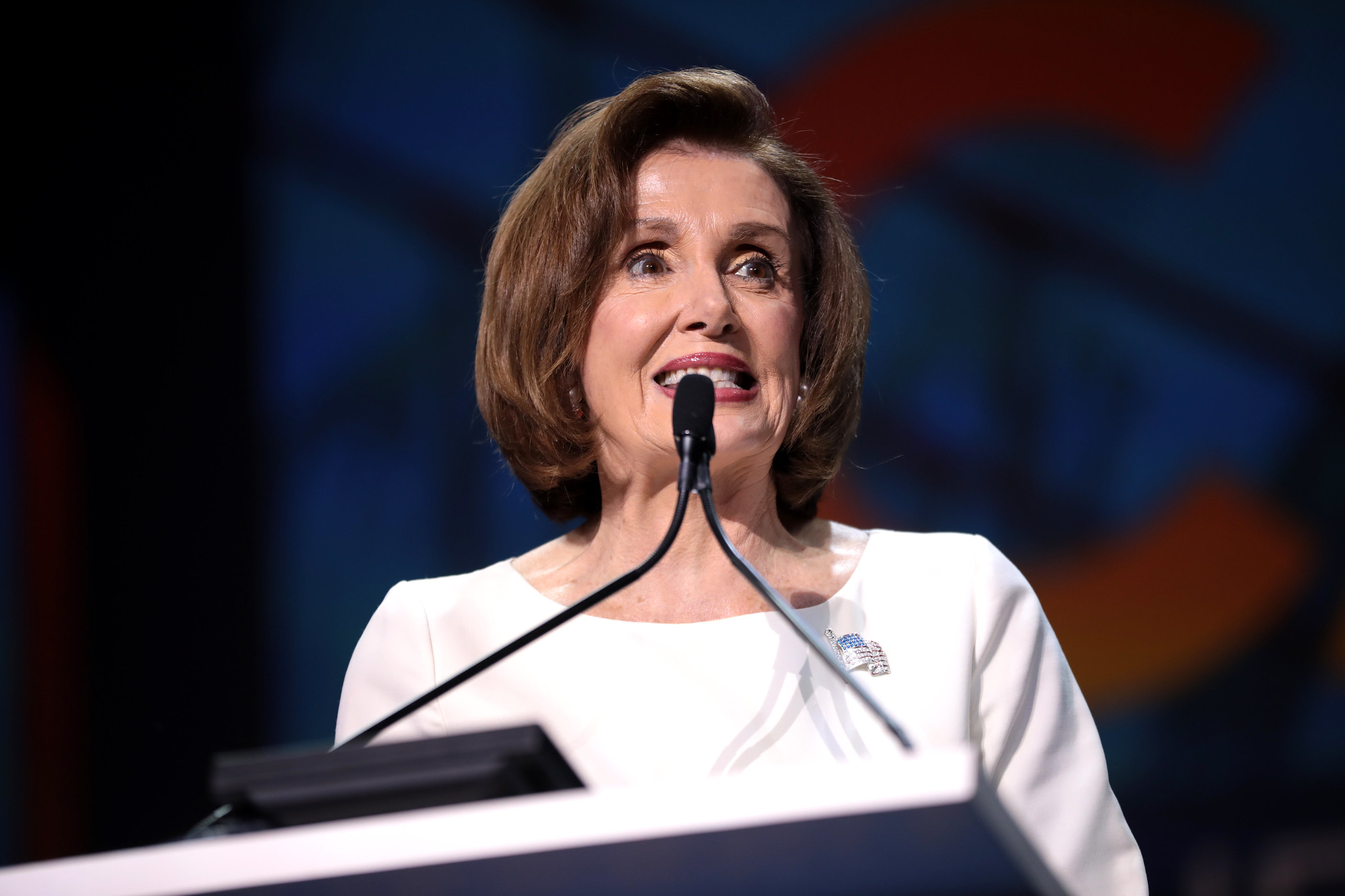 “It bails out lobbyists but doesn’t do enough to help small businesses meet payroll,” said Segal. “It bails out mortgage services and debt collectors but doesn’t provide easy and affordable health insurance access to people who’ve lost their jobs. It rejects a merger ban that would help ensure the economy works for ordinary people, not for large corporations that will seek to use easy access to cash to consolidate their power.”

The group pointed to a number of specific progressive priorities that were left out of the final bill: 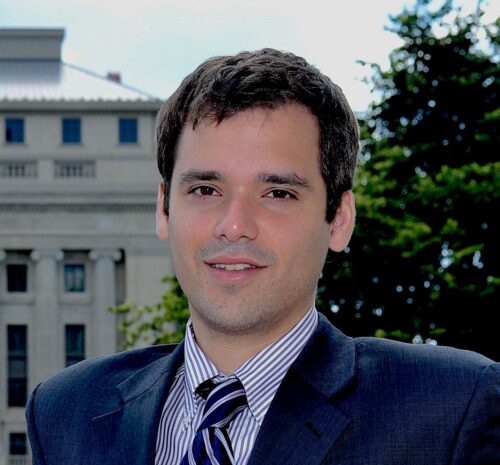 Demand Progress voiced frustration with the House Democratic leadership’s failure to quickly approve remote voting and virtual committee hearings during the coronavirus crisis, arguing that “current procedures serve to disempower progressive lawmakers in particular.” The House is expected to vote Friday on a rule change that would allow proxy voting.

House Democratic leaders also said they will push for a vote on the HEROES Act on Friday, but progressive lawmakers have objected to that timeline. Jayapal and Mark Pocan (D-Wis.), co-chairs of the Congressional Progressive Caucus, sent a letter to House Speaker Nancy Pelosi (D-Calif.) late Tuesday demanding that the vote be delayed.

Jayapal and Pocan have also advised CPC members to say they are “undecided” on the bill when asked how they plan to vote.

“I am ready and willing to make this legislation better,” Jayapal tweeted Tuesday. “We need a full conversation and an open process so we can address this crisis before it gets worse—because if we fail to do so at this moment, it will.”