Consortium News this year is celebrating its 25th Anniversary as the first independent news site on the internet.

This year we are celebrating the 25th Anniversary of Consortium News, begun in November 1995 by Robert Parry. Bob had a long and distinguished run as an investigative reporter for the Associated Press until he ran into editorial suppression of his stories. When it happened again at Newsweek, Bob quit to launch the first independent news site on the internet in the manner of his role models I.F. Stone and George Seldes.

I likewise ran into editorial suppression at the various powerful, mainstream media outlets that I worked for, and in 2011 I joined the consortium of journalists Bob had put together to report on suppressed news for this web site. I became editor-in-chief after Bob’s very untimely death in January 2018.

We’ve worked hard to keep Bob’s legacy alive: taking a strictly non-partisan, non-ideological approach to the news. It has made us enemies on both the left and the right, from those who impose purity tests, herding people into political camps. Consortium News has always stood outside all camps and will continue to do so, whatever the consequences. 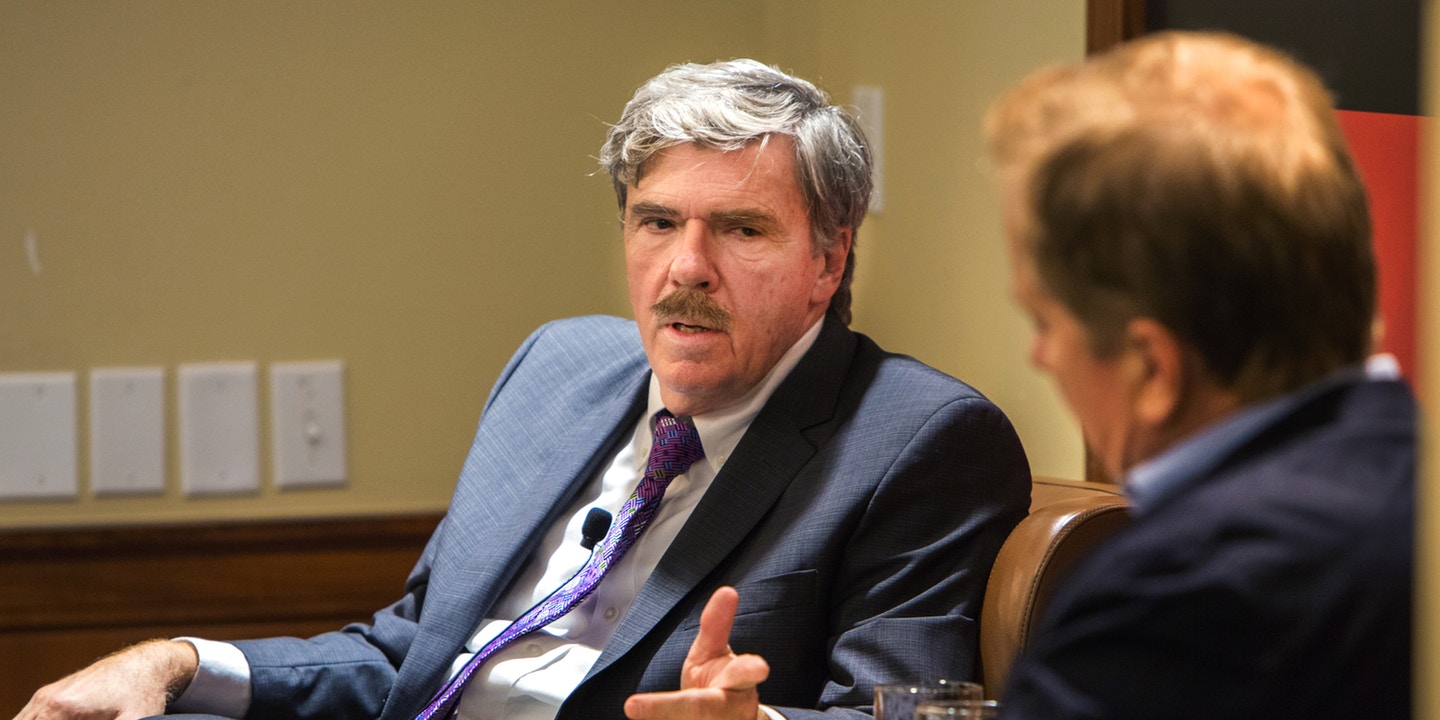 Our mission has been the same since 1995: report on news suppressed or distorted by corporate media, and follow the facts where they lead, letting partisan hacks (and extremists) on either side of the aisle be damned.

It seems to be working. Our readership is up 21 percent over the past year. It has also grown dramatically more diverse over the past two years.

A good part of our growing appeal to a more diverse audience is the success of CN Live!, our current affairs webcast launched last July.

Since the pandemic broke, Consortium News has covered the Covid-19 crisis in unique ways, with country reports on Haiti, Brazil, India, North Korea and other nations; historical views of past pandemics, and a focus on frontline and essential workers. We have also examined the U.S. domestic political and geo-political dimensions of the crisis.

All the while we’ve highlighted other news being crowded out by Covid coverage. Principle among this is the ongoing imprisonment and extradition process against WikiLeaks publisher Julian Assange.

In this time of widespread misinformation regarding the pandemic and other issues you can depend on Consortium News to continue its long-standing tradition of careful, evidence-based reporting and analysis that you will find in few other places.

We rely solely on the generous support of readers. This insures our independence. So please contribute a tax-deductible donation during our Spring Fund Drive. Our survival depends on it.