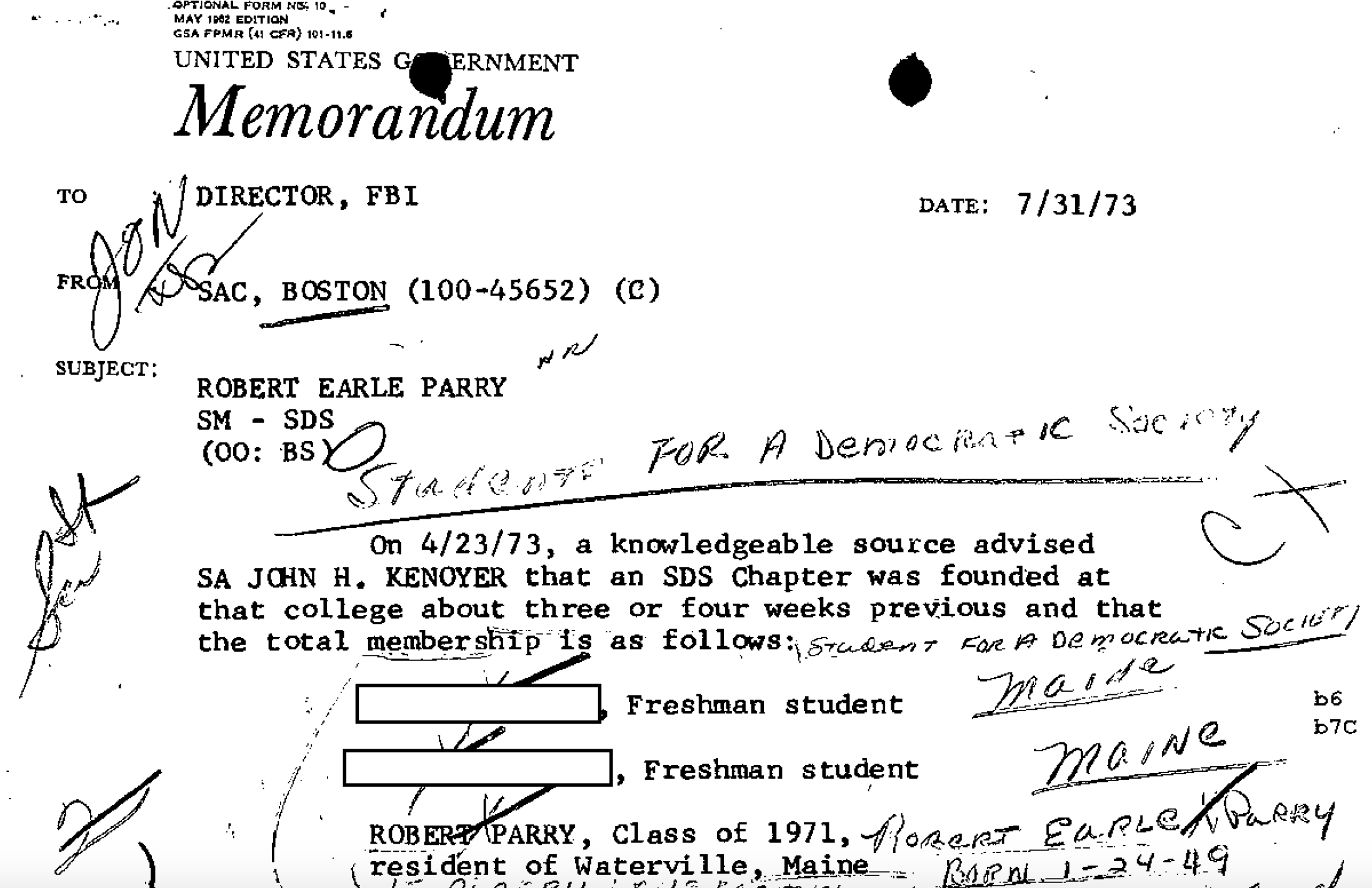 The Federal Bureau of Investigation investigated journalist Robert Parry in 1973, two years after he graduated from Colby College in Maine, according to a file published by the FBI last month.

Parry was one of three members on Colby’s campus of the radical Students for a Democratic Society, which was founded in 1960 and folded a year later in 1974. The SDS promoted a non-hierarchal society and participatory democracy. It established chapters on 300 U.S. college campuses with about 30,000 members and became one of the leading student organizations to oppose the U.S. war in Vietnam. 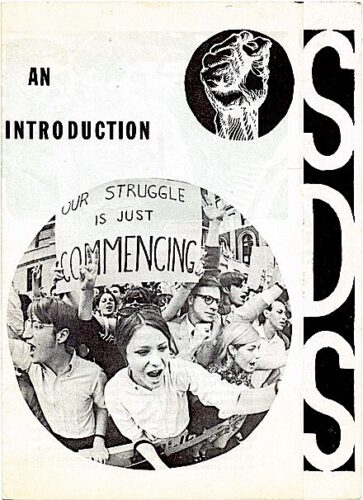 Three FBI sources reported on Parry. One source established that Parry graduated Colby in June 1971 and that his “grades were about average.” A second source reviewed Parry’s student file and told the FBI that it “failed to reflect any unfavorable or derogatory information concerning him.”

This source, the report said, “recalled the subject as being a quiet student who caused no trouble to her knowledge on the campus.” The report named an English professor, David G. Stratman, as having been a “strong promoter for the founding of an SDS chapter” at Colby.

But one of the FBI’s sources said that “even with STRATMAN’s backing, SDS was only able to obtain three members at that college,” including Parry.  “It was source’s observation that none of the three members were particularly enthused about the organization.”

The FBI report said that it was the source’s “recollection that the subject [Parry] was not the type of individual who would engage in any rebellious or violent activity or one who would advocate the overthrow of the US government by force or violence.”

The report concluded: “This case is being closed as the subject’s activities do not warrant investigation.”

Swept Up in Largest Mass Arrest

The report does not mention Parry’s enthusiasm in helping to organize a student strike against the war at Colby in May 1970, after Richard Nixon’s invasion of Cambodia and the murder of student demonstrators by the Ohio National Guard at Kent State University. 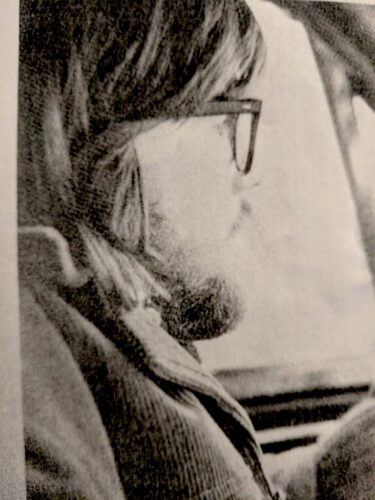 Parry was instrumental in getting the faculty to pass a resolution in support of the strike. He also helped draft a telegram to Maine Senators Edmund Muskie and Margaret Chase Smith, which got the lawmakers to come to Colby to be confronted by anti-war students.

Nor does the FBI report say that on May Day in 1971, while still an undergraduate at Colby, Parry drove to Washington with eight other Colby students, to take part in a major anti-war demonstration that attempted to shut down the capital by blocking bridges and intersections.

Parry was swept up with thousands of other protestors in the largest mass arrest in U.S. history.  As editor-in-chief of the student newspaper, The Colby Echo, Parry wrote about what happened that day in D.C. In 1972, Parry traveled to Miami to take part in anti-war demonstrations at the Republican National Convention.

A year after the FBI report, Parry joined the Associated Press in 1974 and in 1977 was transferred from its Providence, RI bureau to Washington.  In 1980 Parry joined AP’s investigative unit, where he broke some of the biggest stories about the Iran-Contra scandal, including revealing the role of Col. Oliver North in 1985.

Parry’s editors attempted to spike the story and it ran only after AP’s Spanish-language wire inadvertently published it. Later that year Parry helped break a major story on the CIA and Contra cocaine trafficking.

Parry left the AP after he learned that an AP editor had been conferring with North.  He joined Newsweek in 1987 but left in 1990 after Newsweek editors attempted to suppress some of his stories.

After a time at PBS Frontline making documentaries about the October Surprise, Parry left to create Consortium News in 1995 in the manner of his role models I.F. Stone and George Seldes. Parry passed away at the age of 68 in January 2018.

← US Drove Last Year’s Over $1.9 Trillion in Global Military Spending
JOHN KIRIAKOU: ‘Tough Luck’ for US Prisoners During COVID-19 →