Critics said the new data, coming in the middle of the pandemic, highlighted the need to prioritize real human needs, Jessica Corbett reports. 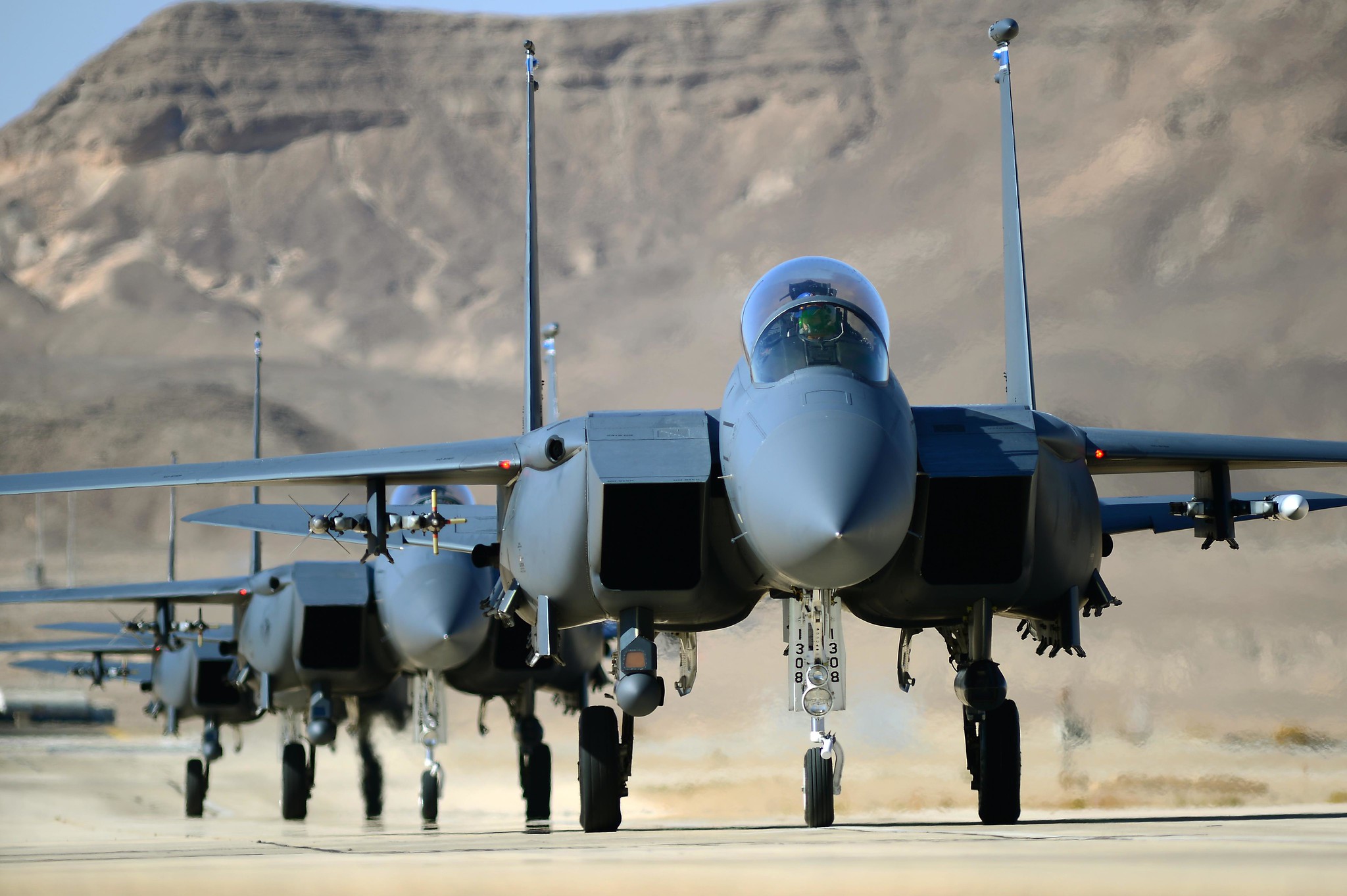 A new analysis on Monday showing that the world’s military spending surpassed $1.9 trillion last year, once again led by the United States under President Donald Trump, provoked demands that governments across the globe prioritize peace and the health of people as the coronavirus pandemic continues to ravage the planet.

The latest annual report from the Stockholm International Peace Research Institute (SIPRI) found that the top military spenders after the U.S. were China, India, Russia, and Saudi Arabia. Total spending in 2019 was 3.6 percent higher than in the previous year and accounted for 2.2 percent of global gross domestic product (GDP).

“Global military expenditure was 7.2 percent higher in 2019 than it was in 2010, showing a trend that military spending growth has accelerated in recent years,” SIPRI researcher Nan Tian said in a statement. “This is the highest level of spending since the 2008 global financial crisis and probably represents a peak in expenditure.”

The report was released as the global number of confirmed COVID-19 cases climbed toward 3 million and the pandemic’s death toll stood at over 207,000. Highlighting the new SIPRI data in the midst of the outbreak Monday, the U.K.-based Campaign Against Arms Trade (CAAT) declared on Twitter that “out of this crisis we must build a world where real human needs are prioritized.”

New data released today by @SIPRIorg shows a post-WW2 record in global military spending in 2019 of $1917 billion. Out of this crisis we must build a world where real human needs are prioritised. Time to #MoveTheMoney #HealthcareNotWarfare #JustRecovery @DemilitarizeDay pic.twitter.com/bID6Wp6RAU

In a statement responding to the analysis, the International Peace Bureau (IPB) also pointed to the public health crisis as evidence of the need for a worldwide shift in priorities.

“The COVID-19 crisis has made clearer than ever the flaws in our system, one that prioritizes military spending and global instability over the well-being of our people,” IPB said. “Indeed, global priorities are wrong; it is time for a new era of peace, a global ceasefire as called for by the U.N. and people around the globe. Let us demilitarize the world and invest in global peace and diplomacy.”

Sharing a SIPRI infographic, IPB co-president Philip Jennings tweeted: “The military industry complex is raking it in and we don’t feel safer. Time to halt this madness.”

The military industry complex is raking it in and we don’t feel safer.Time to halt this madness.@IntlPeaceBureau https://t.co/dMuXwtGGxL

The SIPRI findings, as the statement from Jennings’ group noted, were published during IPB’s Global Days of Action on Military Spending (GDAMS), which run from April 10 to May 9 and “highlight the need to reallocate military expenditure to confront COVID-19 and the urgent social and environmental crises.”

The new analysis followed a National Priorities Project report from last week that warned against a global pandemic response which aims to return to an old normal “defined by unfettered capitalism that thrives on the devastation of our planet, the devaluation of human life, and the use of military force to perpetuate both.”

The SIPRI report also came after a bipartisan group of U.S. congressmembers were lambasted by progressives in late March for pressuring their fellow federal lawmakers to approve the purchasing of 19 more F-35 fighters than the Pentagon requested in an upcoming defense bill. The anti-war group Peace Pledge Union responded by criticizing the “outrageous priorities of militarists during the coronavirus pandemic.”

Military spending by the United States — which has been the global epicenter of the pandemic for the past month — soared to $732 billion in 2019, accounting for 38 percent of the global military expenditure and representing a rise of 5.3 percent from the previous year. SIPRI senior researcher Pieter D. Wezeman said that “the recent growth in U.S. military spending is largely based on a perceived return to competition between the great powers.”

Together they spent $1430 billion, accounting for 75% of global military spending ?? https://t.co/ZSlbz8iP16 pic.twitter.com/MsiRUPXFAj

“India’s tensions and rivalry with both Pakistan and China are among the major drivers for its increased military spending,” explained Siemon T. Wezeman, another SIPRI senior researcher.

Although, as the SIPRI statement pointed out, “the increase in U.S. spending in 2019 alone was equivalent to the entirety of Germany’s military expenditure for that year,” the European country’s spending still rose by 10% last year to $49.3 billion, which was the largest increase among the top 15 ranked countries.

“The growth in German military spending can partly be explained by the perception of an increased threat from Russia, shared by many North Atlantic Treaty Organization (NATO) member states,” said SIPRI researcher Diego Lopes da Silva. “At the same time, however, military spending by France and the United Kingdom remained relatively stable.”

Russia, ranked fourth globally, boosted its military spending by 4.5 percent to $65.1 billion in 2019. SIPRI researcher Alexandra Kuimova noted that “at 3.9 percent of its GDP, Russia’s military spending burden was among the highest in Europe in 2019.”

5 comments for “US Drove Last Year’s Over $1.9 Trillion in Global Military Spending”