The World Economic Forum, the Financial Times and others laud Vietnam as a low cost Covid-19 success story to be emulated by poor countries with limited resources, say Anis Chowdhury and Jomo Kwame Sundaram. 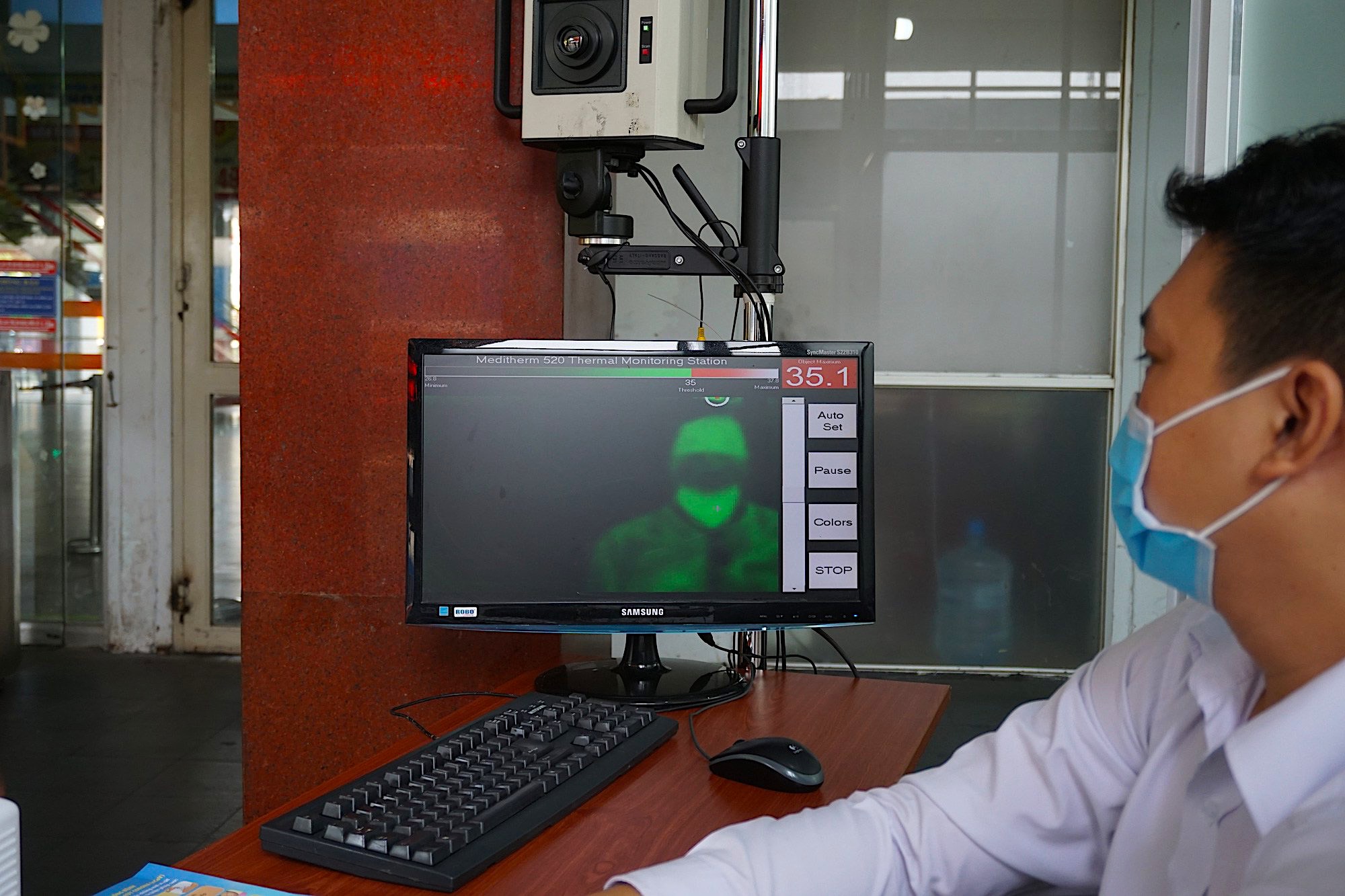 Vietnam, just south of coastal China, is the 15th most populous country in the world with 97 million people. According to its Ministry of Health (MoH), as of April 13, there were 262 confirmed cases of COVID-19, with 144 recovering or discharged from hospitals, and no deaths.

With officials acting quickly to trace and test contacts, as well as quarantine and treat the infected, Vietnam contained the first wave of infections in January. Following a second wave of 41 new cases, Vietnam imposed a national isolation order on March 31. The country has already conducted more than 121,000 tests, with more than 75,000 people in quarantine or isolation.

After more than a dozen people, linked to Bach Mai Hospital in Hanoi, tested positive, authorities have been tracing contacts, advised more than 10,000 people who were at the hospital since March 12 to get tested, and locked down a nearby rural hamlet for 14 days.

The Australian Strategic Policy Institute noted “Vietnam’s experience demonstrates how, by focusing on early risk assessment, effective communication and government-citizen cooperation, an under-resourced country with a precarious healthcare system can manage the pandemic. In facing an indefinite unknown, decisive leadership, accurate information and community solidarity empower people to protect themselves—and each other.”

The influential World Economic Forum, the Financial Times and others laud Vietnam as a low cost Covid-19 success story to be emulated by poor countries with limited resources.

While much more resource constrained, some key features of Vietnam’s response are similar to other much lauded East Asian responses, with its infection rates significantly lower than even Taiwan’s. For many other developing countries struggling to cope with the Covid-19 pandemic, key aspects of its response are very relevant.

Having experienced the SARS1, avian flu and other recent epidemics, Vietnam acted early and pro-actively in response to the Covid-19 threat. When only 27 Covid-19 cases had been detected in Wuhan City in mid-December 2019, Vietnam’s MoH issued prevention guidelines, including close monitoring of border areas and other steps to prevent infection of its population.

When China officially confirmed the first death due to the novel coronavirus on Jan. 11, Vietnam quickly tightened health checks at all borders and airports. Visitors’ body temperatures are checked on arrival; anyone with symptoms, such as cough, fever, chest pain or breathing difficulties, is quickly isolated for testing, and strictly monitored at medical facilities, while recent contacts are traced for follow up action. 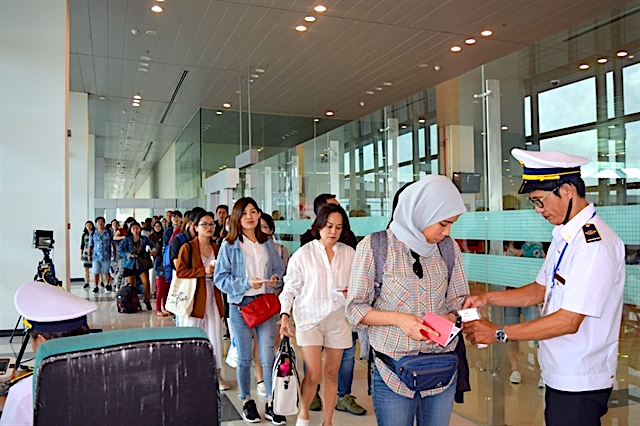 Health officers check body temperatures of visitors at Can Tho International Airport. — (Photo CDC Can Tho cdccantho.vn)

Other tough measures followed, including closing schools, rationing surgical masks, cancelling some flights, and restricting entry to most foreigners. They have been imposed unevenly, as needed, rather than as blanket, across-the-board measures. The government has asked all citizens to make online health declarations, and regularly texts updates nationwide.

Vietnam was the first country after China to seal off a large residential area. After cases were traced to workers returning from Wuhan, it imposed a 21-day quarantine on February 13 in part of Vinh Phuc province, north of Hanoi, where more than 10,000 people live.

The government also ordered that all arrivals in the country be quarantined, while those who arrived after March 8 are required to undergo medical evaluation. Two communes were put under lockdown on March 9 after a British tourist with the virus visited them.

Vietnam developed a fast, efficient and affordable test kit within a month. Many countries have already shown interest in the kit, which uses a WHO-approved technique. Rapid development of the kit followed extensive urgent consultations with a wide range of scientists coordinated by the Ministry of Science and Technology.

Rather than mass testing, key to wealthier South Korea’s response, Vietnam has focused on isolating the infected, and tracking down their ‘primary’ (direct) and ‘secondary’ (next-level indirect) contacts in order to trace and test those more likely to be infected.

Concerned about stigmatization, Vietnam refers to infected persons by their case numbers. Exceptionally, the communist party government published the identity and itinerary of a prominent figure who had tested positive. When local businesses were reportedly ostracizing foreigners, the prime minister spoke out against such discrimination.

Medical students as well as retired doctors and nurses have been mobilized. According to Tran DacPhu, a senior adviser to Vietnam’s Emergency Operation Centre, “We have to mobilize all of society to the best of our capability to fight the outbreak together, and it’s important to find the cases early and isolate them”.

A fund-raising campaign to buy medical and protective equipment for doctors, nurses, police and soldiers in close contact with patients, and for those quarantined, was launched on March 19. By April 5, more than 2.1 million appeals had been texted, with a considerable summarized for the relatively poor society. 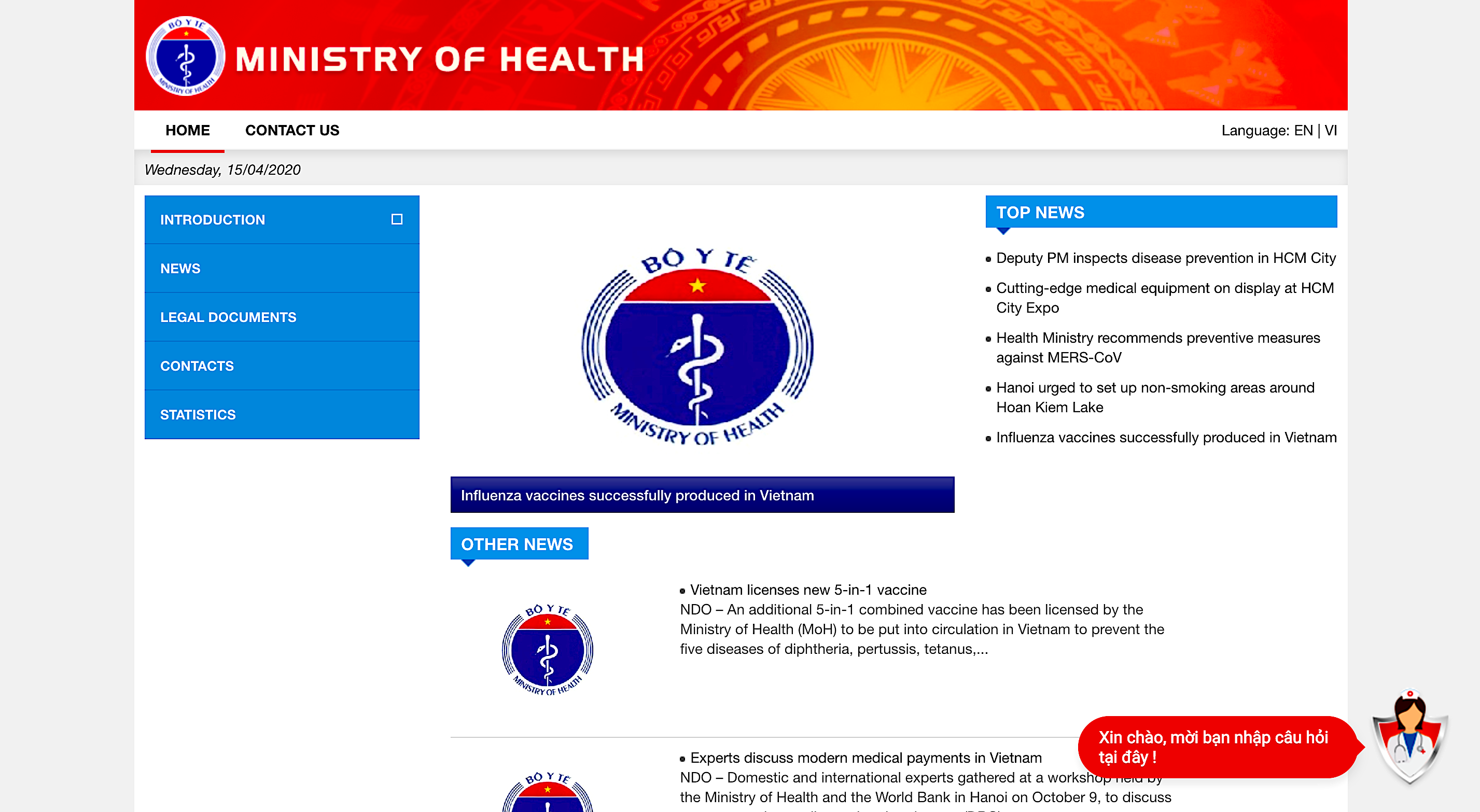 The MoH’s online portal immediately publicizes each new case to all major news outlets and the general public, with details including location, mode of infection and action taken. Information is broadcast by television and via social media, including texts to all handphones.

Different ministries have jointly developed an ‘app’, reputedly very easy to use, allowing users to: submit health and travel information to get tested; know ‘hotspots’ where new cases have recently been detected; and get up-to-date information regarding ‘best practices’ in Vietnam and the world.

Vietnam’s response has earned a high level of trust among its citizens. About 62 percent of Vietnamese surveyed, in the single largest global public opinion study on Covid-19, think the Government is doing ‘right’, compared to the global average of around 40 percent.

While some rich countries act selfishly, Vietnam is following in the steps of Cuba and China in demonstrating humanitarian solidarity in the face of the Covid-19 threat to humanity.

It has shipped 450,000 protective suits to the US for healthcare professionals, and donated 550,000 masks to five European countries. Vietnam has also donated protective clothing, medical masks, testing equipment and kits – worth over US$300,000 – to Cambodia and Laos, and testing kits to Indonesia.

Emphasizing the importance of social solidarity, Prime Minister Nguyen Xuan Phuc has described Vietnam’s efforts to contain the virus as the “spring general offensive of 2020”, referring to the crucial 1968 Tet Offensive by ‘Viet Cong’ guerrillas during its last war.

← COVID-19: What Trump’s Funding Cuts to WHO Mean for World
COVID-19: Progress Seen in Talks to End Yemen War →