Even before Covid-19 began sweeping through Belmarsh Prison, Craig Murray thought the British government was seeking Assange’s death in jail. Now he finds the evidence overwhelming. 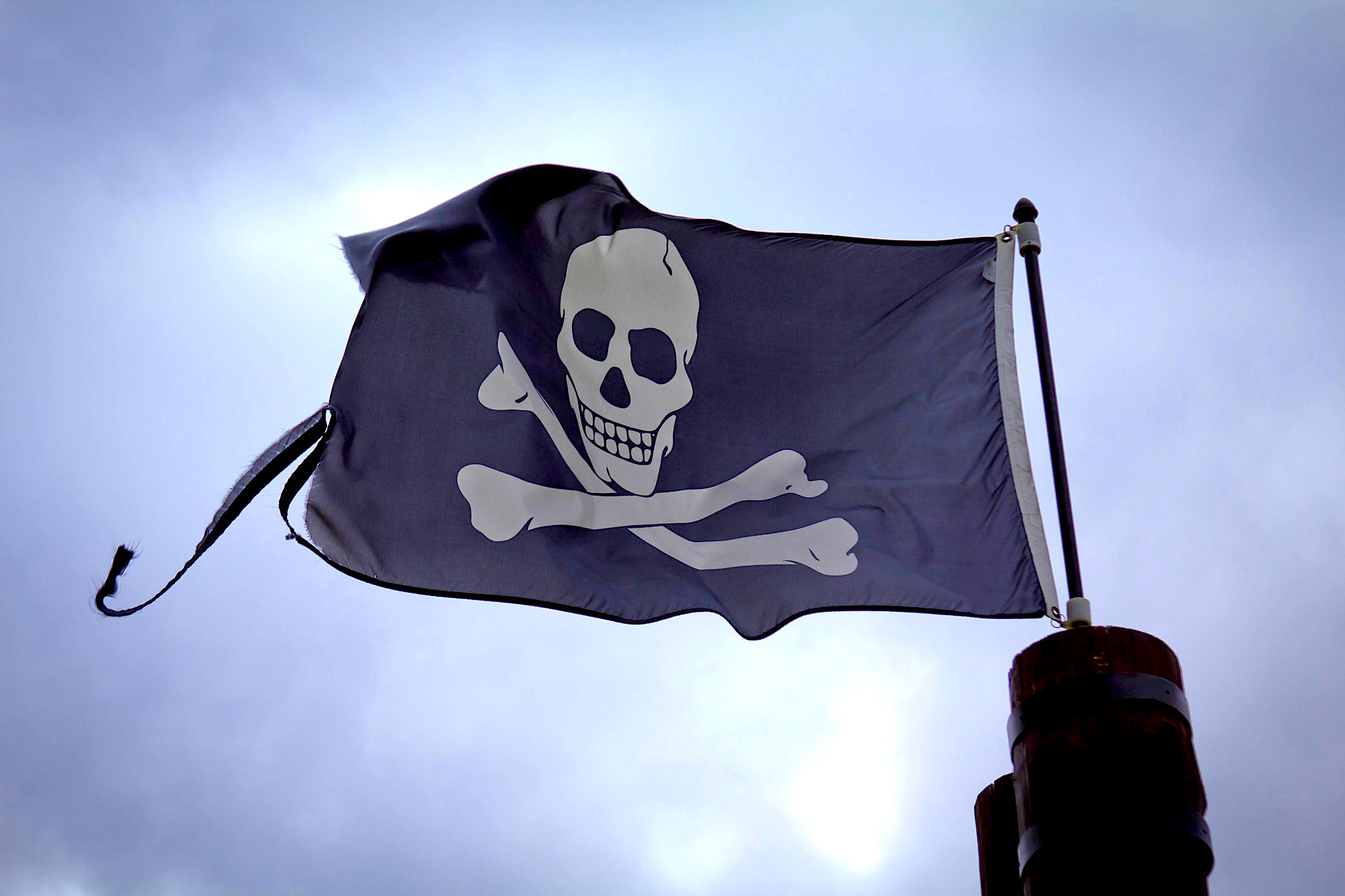 EDITOR’S NOTE: Julian Assange was to appear at a case management hearing on Tuesday by video link from Belmarsh prison. But three eyewitnesses in the court tweeted that they heard a clerk say that Assange would not appear on video because he was “unwell.”  It is known that the coronavirus is present in Belmarsh. At least one prisoner has died there of Covid-19 and a third of the prison’s staff is said to be isolated. We cannot confirm a second death. There has been no further word about Assange’s health.  He has long suffered from a lung disorder. Australian MP Andrew Wilkie has joined other MPs in requesting that Assange be released on bail because of the outbreak.

Mark Sommers QC, the extremely erudite and bookish second counsel for Julian Assange in his extradition hearing, trembled with anger in court on Tuesday. Magistrate Vanessa Baraitser had just made a ruling that the names of Julian Assange’s partner and young children could be published, which she stated was in the interests of “open justice.”

Assange’s partner had submitted a letter in support of his Covid-19 related bail application (which Baraitser had summarily dismissed) to state he had a family to live with in London. Baraitser said that it was therefore in the interests of open justice that the family’s names be made public, and said that the defense had not convincingly shown this would cause any threat to their security or well-being. It was at this point Sommers barely kept control. He leapt to his feet and gave notice of an appeal to the High Court, asking for a 14-day stay. Baraitser granted four days, until 4 p.m. on Friday.

There have been two Covid-19 deaths in Belmarsh prison so far. For obvious reasons the disease is ripping through the jail like wildfire. The Department of Justice is admitting to one death and refuses to give statistics for the number of cases. As even very sick prisoners are not being tested, the figures would arguably not mean much anyway. As the court heard at the bail application, over 150 Belmarsh prison staff are off work self-isolating and the prison is scarcely functioning. It is the most complete definition of lockdown. 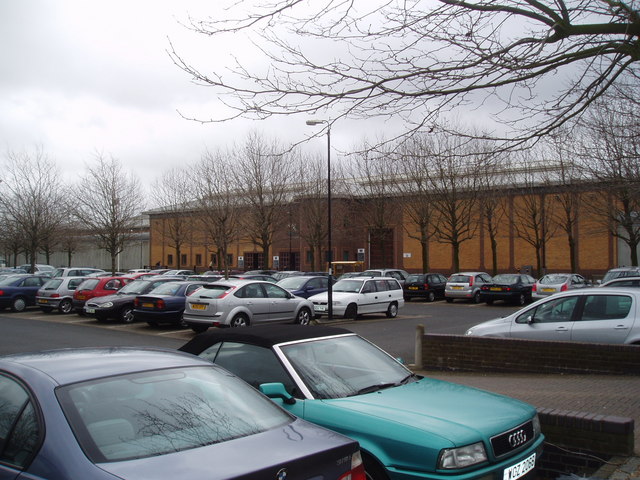 The Prison Governors’ Association submitted to the House of Commons Justice Committee (which yesterday morning considered prisoner releases in closed session) that 15,000 non-violent prisoners need to be released to give the jails any chance of managing Covid-19. The Department of Justice has suggested releasing 4,000 of whom just 2,000 have been identified. As of a couple of days ago, only about 100 had actually been released.

The prisons are now practicing “cohorting” across the estate, although decisions currently lie with individual governors. Prisoners who have a cough – any cough – are being put together in segregated blocks. The consequences of this are of course potentially unthinkable. Julian has a cough and chronic lung condition for which he has been treated for years – a fact which is not in dispute.

Baraitser on Tuesday again followed her usual path of refusing every single defense motion, following pre-written rulings (whether written or merely copied out by herself I know not), even when the prosecution did not object. You will recall that at the first week of extradition hearing proper, she insisted that Julian be kept in a glass cage, although counsel for the U.S. government made no objection to his sitting in the body of the court, and she refused to intervene to stop his strip searching, handcuffing and the removal of his court papers, even though the U.S. government joined the defense in querying her claim she had no power to do this (for which she was later roundly rebuked by the International Bar Association). 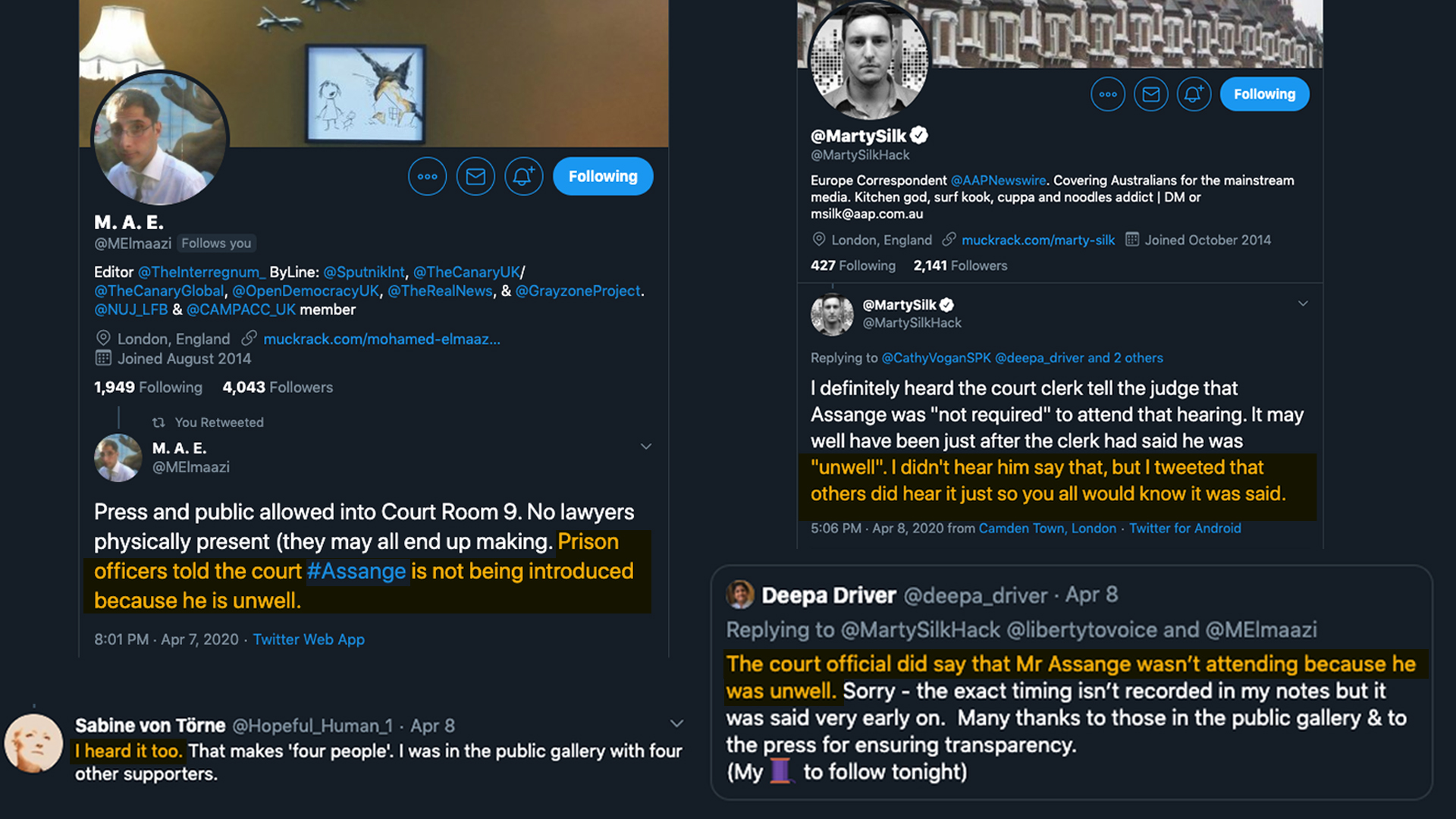 The U.S. government on Tuesday did not object to a defense motion to postpone the resumption of the extradition hearing. The defense put forward four grounds:

1) Julian is currently too ill to prepare his defence.
2) Due to Covid-19 lockdown, access to his lawyers is virtually impossible.
3) Vital defense witnesses, including from abroad, would not be able to be present to testify.
4) Treatment for Julian’s mental health conditions had been stopped due to the Covid-19 situation.

Baraitser airily dismissed all these grounds – despite James Lewis QC saying the prosecution was neutral on the postponement – and insisted that the May 18 date remains. She stated that he could be brought to the cells in Westminster Magistrates Court for consultations with his lawyers. (Firstly, in practice that is not the case, and secondly these holding cells have a constant flow of prisoners which is very obviously undesirable with Covid-19).

CN Live! interview with Deepa Driver, who was in the courtroom on Tuesday:

It is worth noting that the prosecution stated that the U.S. government’s own psychiatrist, appointed to assess Julian, had been unable to access him in Belmarsh due to Covid-19 restrictions.

This is getting beyond me as it is getting beyond Mark Sommers and the defense team. Even before Covid-19 became such a threat, I stated that I had been forced to the conclusion the British government is seeking Assange’s death in jail. The evidence for that is now overwhelming. 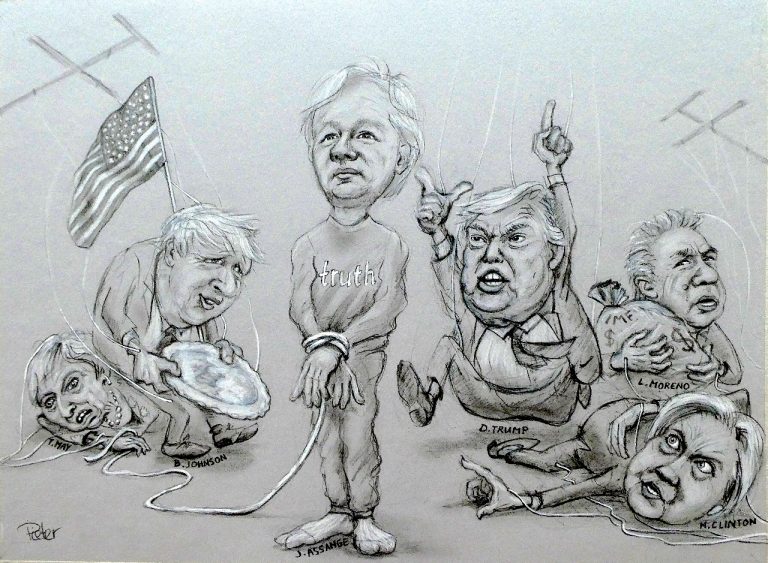 Here are three measures of hypocrisy.

Firstly, the U.K. insists on keeping this political prisoner – accused of nothing but publishing – in a Covid-19 infested maximum security jail while the much-derided Iranian government lets Nazanin Zaghari-Ratcliffe out and hopefully will release her altogether.

Which is the inhumane regime?

Secondly, “open justice” allegedly justifies the release of the identities of Julian’s partner and kids, while the state enforces the secrecy of Alex Salmond’s busted accusers, even though the court heard evidence that they specifically colluded to destroy him using, as a deliberate tool, the anonymity afforded to people making sexual accusations.

Thirdly, nobody cultivates her own anonymity more than Vanessa Baraitser who has her existence carefully removed from the internet almost entirely. Yet she seeks to destroy the peace and young lives of Julian’s family.