The British Ministry of Justice has told the Australian Associated Press that Julian Assange is not eligible for early release from prison in the midst of the Covid-19 crisis.

Imprisoned WikiLeaks publisher Julian Assange is not eligible for an early Covid-19 release from prison with other inmates because he is not serving a criminal sentence, the Australian Associated Press has reported.

British Justice Secretary Robert Buckland said Saturday that some low-risk inmates, weeks from release, will be let go with monitoring devices to help avoid a further outbreak of Covid-19 in the nations’ prisons. 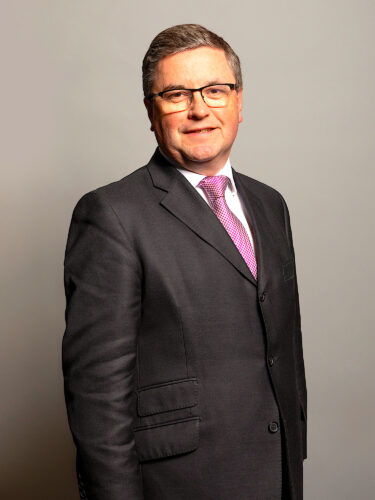 So far 88 prisoners and 15 staff have tested positive for the virus in British prisons. More than 25 percent of the nations’ prison staff are quarantining themselves.

“This government is committed to ensuring that justice is served to those who break the law,” Buckland said in a statement. “But this is an unprecedented situation because if coronavirus takes hold in our prisons, the NHS could be overwhelmed and more lives put at risk.”

The Ministry of Justice told the AAP that Assange won’t be among those released because he isn’t serving a custodial sentence. In other words, because he has not been convicted of a crime, and is instead only being held on remand pending the outcome of the U.S. extradition request, he must remain in Belmarsh prison with high-risk inmates–the most serious and hardened criminals.

The Daily Maverick reported this week that there is one other prisoner on remand in Belmarsh, who would presumably also be left to rot in the jail as the virus spreads throughout the British prison system.

To minimize infection the UK is granting early release to all non-violent, non-Julian Assange prisoners.

"#Assange is locked up in what is becoming a vortex of infection with no self-defense. We don't have the luxury to allow this to happen. Don't let a him be a sitting duck for a virus that knows no bounds" @SwaziJAF #COVID19
Go tohttps://t.co/c4YtHCTqwG
&https://t.co/6VBNl1yHfO pic.twitter.com/4fRNzvurQd