The former FBI director knew exactly what his agency had on Carter Page and, contrary his assertion, it’s incredibly easy to get a FISA warrant. 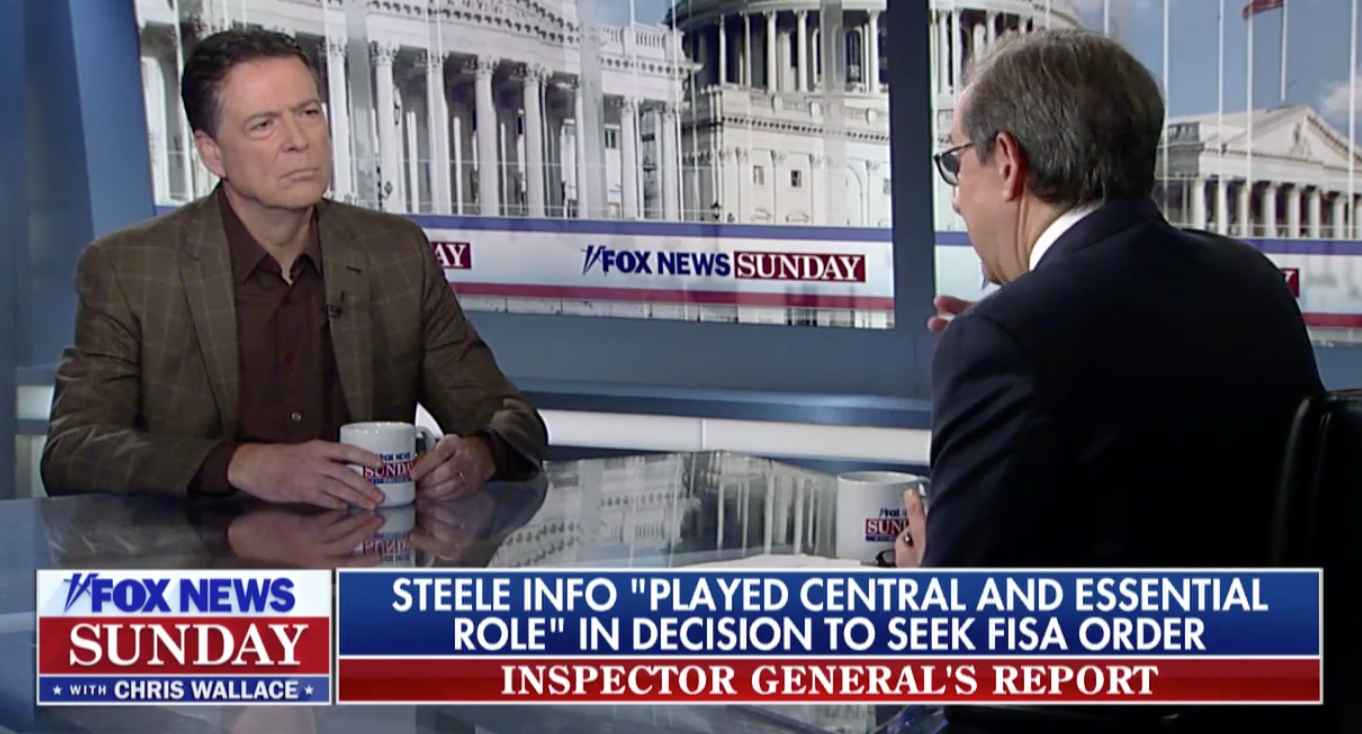 Former FBI Director James Comey gave an interview this week to journalist Chris Wallace on Fox News in which he made one of the most disingenuous and dissembling statements I’ve heard in years, one that screams out for correction and real Congressional oversight.

When asked about Justice Department Inspector General (IG) Michael Horowitz’s report, which found “17 significant errors and omissions” by the FBI when it began investigating alleged Russian involvement with the 2016 Trump campaign and it applied for a Foreign Intelligence Surveillance Act (FISA) warrant against former Trump campaign aide Carter Page, Comey said that he had been “overconfident” when he defended the FBI’s use of FISA.

Perhaps most disingenuously, Comey told Wallace that, “I thought the FBI had gone about this in a thoughtful and appropriate way.  He’s (Horowitz) right.  I was wrong.  I was overconfident as director in our procedures…It’s incredibly hard to get a FISA.”

Comey downplayed the fact that this all happened on his watch.  The buck was supposed to stop with him.  He was the boss, the commander, the one giving the orders.  He knew exactly what the FBI had on Page and what it did not.  And the truth was that it had nothing.

Comey’s Lie About a FISA Warrant 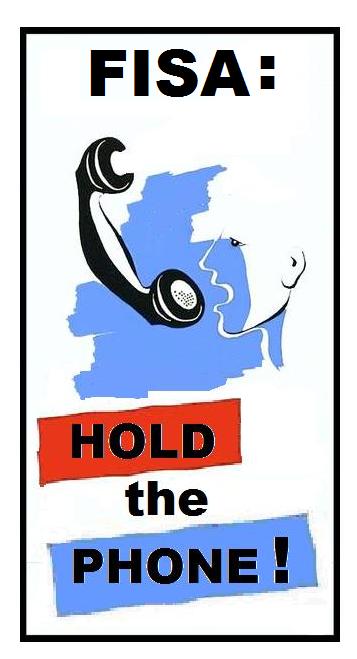 And the truth of the matter is that the FISA court isn’t really a court at all.  It meets in secret.  A “defendant” has no idea that the government is asking for a warrant against him.  The defendant has no attorney to represent his interests before the court.

All that happens — literally — is that the FBI, usually with CIA or NSA information, goes before a FISA judge and says, “We think person X is dangerous or working for the Russians or is a terrorist or finances terrorists or is a spy and we want a secret warrant to tap his phones, intercept his emails, collect his metadata, and put physical surveillance teams on him.”  Out of 33, 960 requests, the court has approved 33,942 of them. “Incredibly hard” indeed.

There is talk of reform, however.  In a rare public order this week, the FISA court condemned the FBI for the errors and omissions that led to the warrant being issued (and reissued) against Page, and the court gave the FBI until Jan. 10 to come up with a list of reforms to prevent such an event from happening again.

“The frequency with which representations made by FBI personnel turned out to be unsupported or contradicted by information in their possession, and with which they withheld information detrimental to their case, calls into question whether information contained in other FBI applications is reliable.  Therefore, the Court orders that the government shall, no later than January 10, 2020, inform the Court in a sworn written submission of what it has done, and plans to do, to ensure that the statement of facts in each FBI application accurately and completely reflects information possessed by the FBI that is material to any issue presented by the application.”

← The Insider: National Security Mandarins Groomed Pete Buttigieg & Managed His Future
How Journalists Demonize Venezuela’s Government, in Their Own Words →