Short of military intervention, the EU has ways to help stabilize the region, writes Attilio Moro. 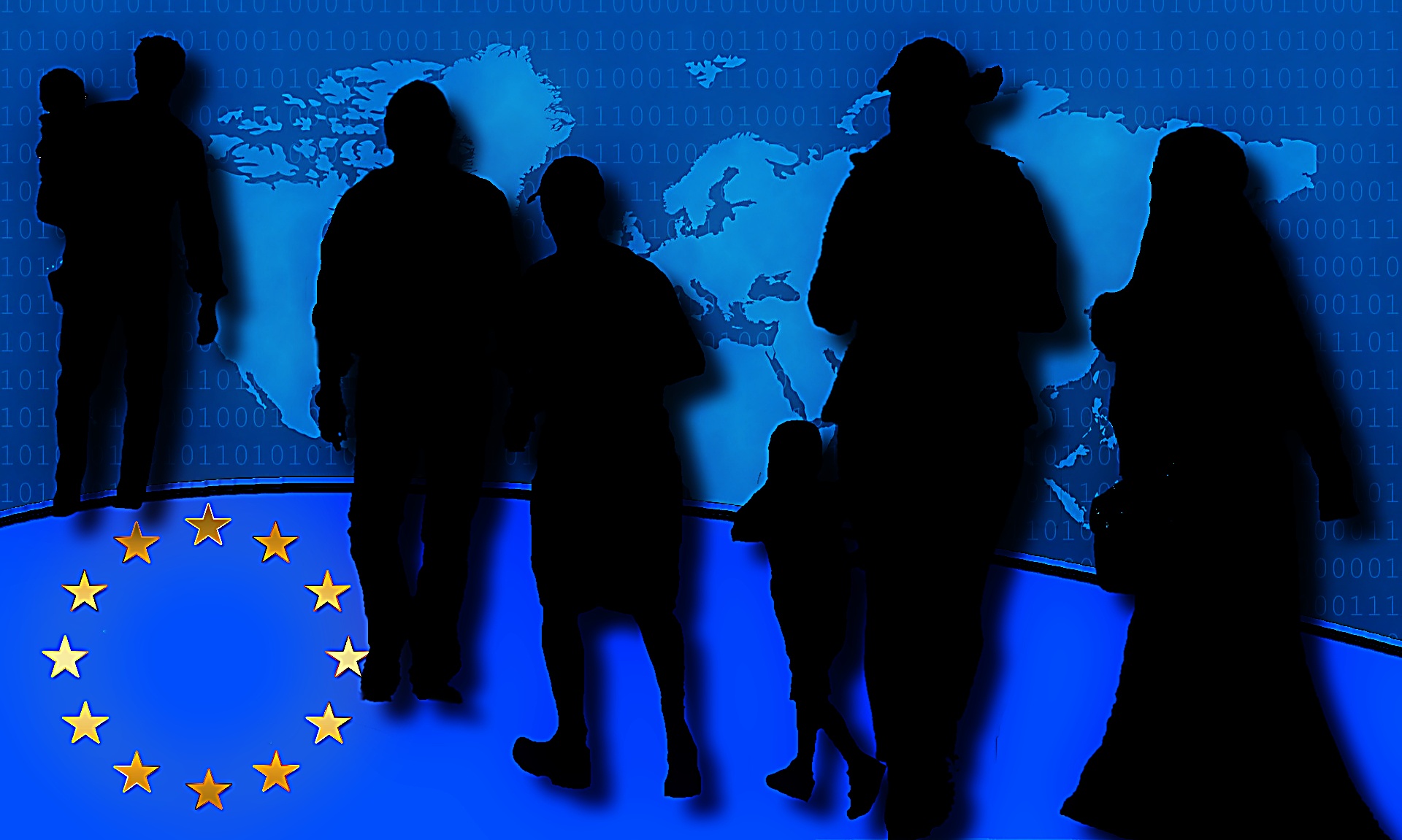 During the recent crisis in Kurdistan, the European Union has been conspicuously absent — although it could play an important role in stabilizing the region and ending the violence.

Turkey and Syria are neighbors to various EU countries, which means every regional conflict triggers a new wave of refugees and adds to the chronic instability along the Mediterranean rim (such as in Lebanon, Egypt, Tunisia and Libya)which affects countries throughout Europe.

Unfortunately, as often happens, Europe is simply watching. This was true in the Balkans 20 years ago when, in the end, the EU had to ask the U.S. to overthrow the Slobodan Milosevic. At present, it appears it is up to Russia — which is under EU and U.S. sanctions — to try to restore stability.

Why? First, the EU doesn’t have an army to enforce its decisions, in the unlikely case it makes any. Second, the only country with an army capable of intervening is France. But in general, national armies only respond to national interests. Thus, until now, attempts to build a European army have failed.

In recent months, Germany’s Chancellor Angela Merkel understood that the EU can no longer rely on the U.S. or NATO for defense — since President Donald Trump considers the latter expensive and irrelevant. Also, the EU needs an autonomous voice in world affairs. Thus, she launched the European Intervention Initiative (IEI), a project among 13 European nations whose commanders meet twice a year in Paris to create a troop contingent for rapid intervention, if it should be needed. However, according to experts, it will take 10 years to build one that could intervene in a month or more from the time a decision is taken. 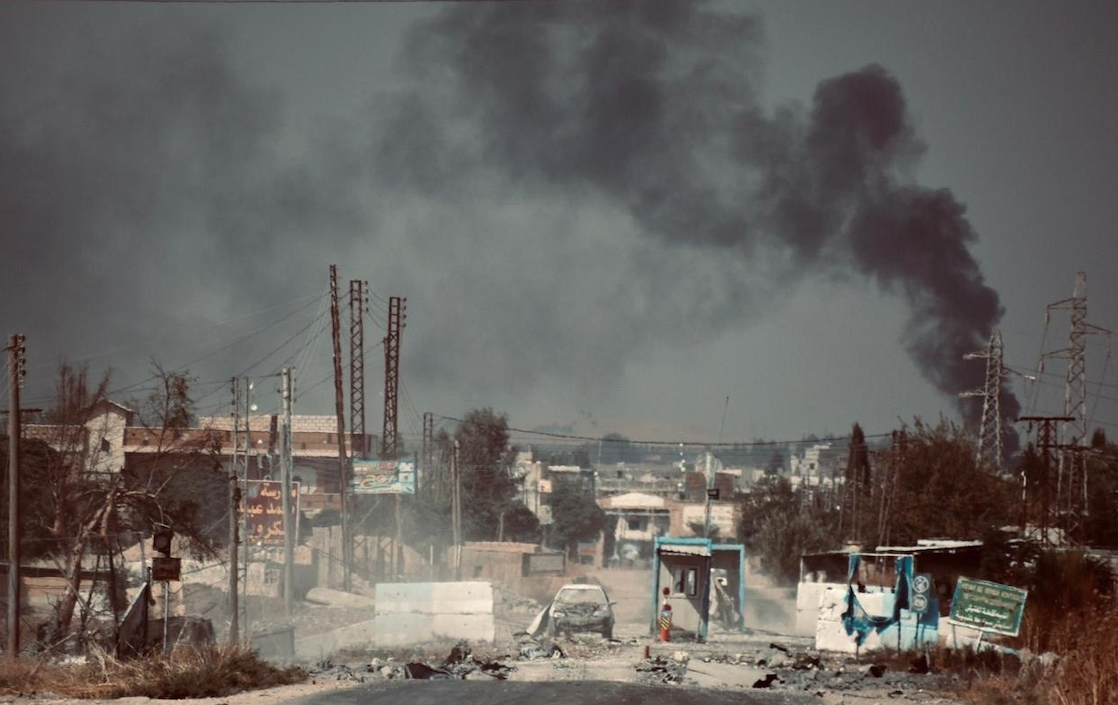 The EU Has Soft Powers

But military intervention is not the best course for an EU foreign policy. The EU has other means, including so-called soft powers — which include diplomacy and economic aid. As for the first, much authority has been lost since Merkel, supported by European leaders, cut a deal with Turkey — giving President Recep Erdogan 6 billion euros a year to keep Syrian refugees away from EU borders, regardless of the conditions of their detention. This deal has put the EU at Erdogan’s mercy: whenever he wants, he can open the doors and flood Europe with 3 million refugees.

Then there’s the cynical competition in Libya between Italy’s oil company, Eni, and France’s Total, which impedes united actions and makes any peace in the country impossible. The first supports Fayez al-Sarraj, Libya’s prime minister who represents the Government of National Accord that was installed in 2015, as part of a UN-led political agreement. The second backs his enemy, Khalifa Haftar, a Libyan general who supports militias that profit from smuggling humans to European coasts.

Thus, the only power left is money. The EU has always used it to meet its foreign policy goals — from migration to stabilization in the Balkans or in the Mediterranean. But it often spends the funds in a bureaucratic and ineffective way. For example, the EU still gives Turkey more than 2 billion eurosa year to help Ankara make the reforms needed to join the EU. This process started 20 years ago when Turkey formally asked to join the EU and Brussels acknowledged the request, granting funds and creating a joint team to work on it. After Erdogan came to power, it was increasingly clear that for the next two or three decades, Turkey would not be able to join the EU. However, the billions still flow. Given such sums, Europeans could at least suspend them and pressure Erdogan to halt the process.

Another course could be to slap duties on some Turkish exports to the EU, limiting the special treatment it has enjoyed so far. But no one dares make such a proposal becauseGermany hosts millions of Turkish migrants who would be decidedly dissatisfied: in the recent past, Turkish immigrants have held huge street demonstrations in Germany supporting Erdogan. Some protesters were German citizens.

Also, EU nations’ attitudes towards Turkey depend on the size of their exports (to Turkey), another reason why unified policies are tough to achieve.

In the long term, if the EU wants to survive as a political entity — and not just as a common market — it must speak with a single voice, even if this requires some sacrifices. These could include reducing national exports or curtailing national corporate interests that influence the EU country’s foreign policy — regardless of the effect these policies may have on more general European interests. If the EU learns to use its powers effectively, it could help stabilize the unruly but important south Mediterranean basin and Middle East, and be a positive force, globally.