In a nation afflicted by fads, crazes, manias and rages, mass murder is the jackpot for nihilists, writes James Howard Kunstler. 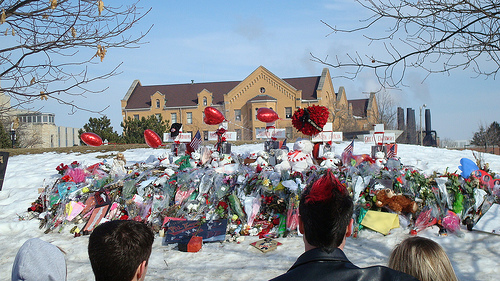 In a nation afflicted by fads, crazes, manias and rages, mass murder is the jackpot for nihilists — begging the question: why does this country produce so many of them? Answer: this is exactly what you get in a culture where anything goes and nothing matters. Extract all the meaning and purpose from being here on Earth, and erase as many boundaries as you can from custom and behavior, and watch what happens, especially among young men trained on video slaughter games.

For many, there is no armature left to hang a life on, no communities, no fathers, no mentors, no initiations into personal responsibility, no daily organizing principles, no instruction in useful trades, no productive activities, no opportunities for love and affection, and no way out. This abyss of missing social relations is made worse by the everyday physical settings for everyday lives based on nothing: the wilderness of parking lots that America has turned itself into. Such is the compelling myth of the New World as a wilderness that we obliged ourselves to re-enact it, minus nature, including human nature, especially what may be noble and sacred about human nature. 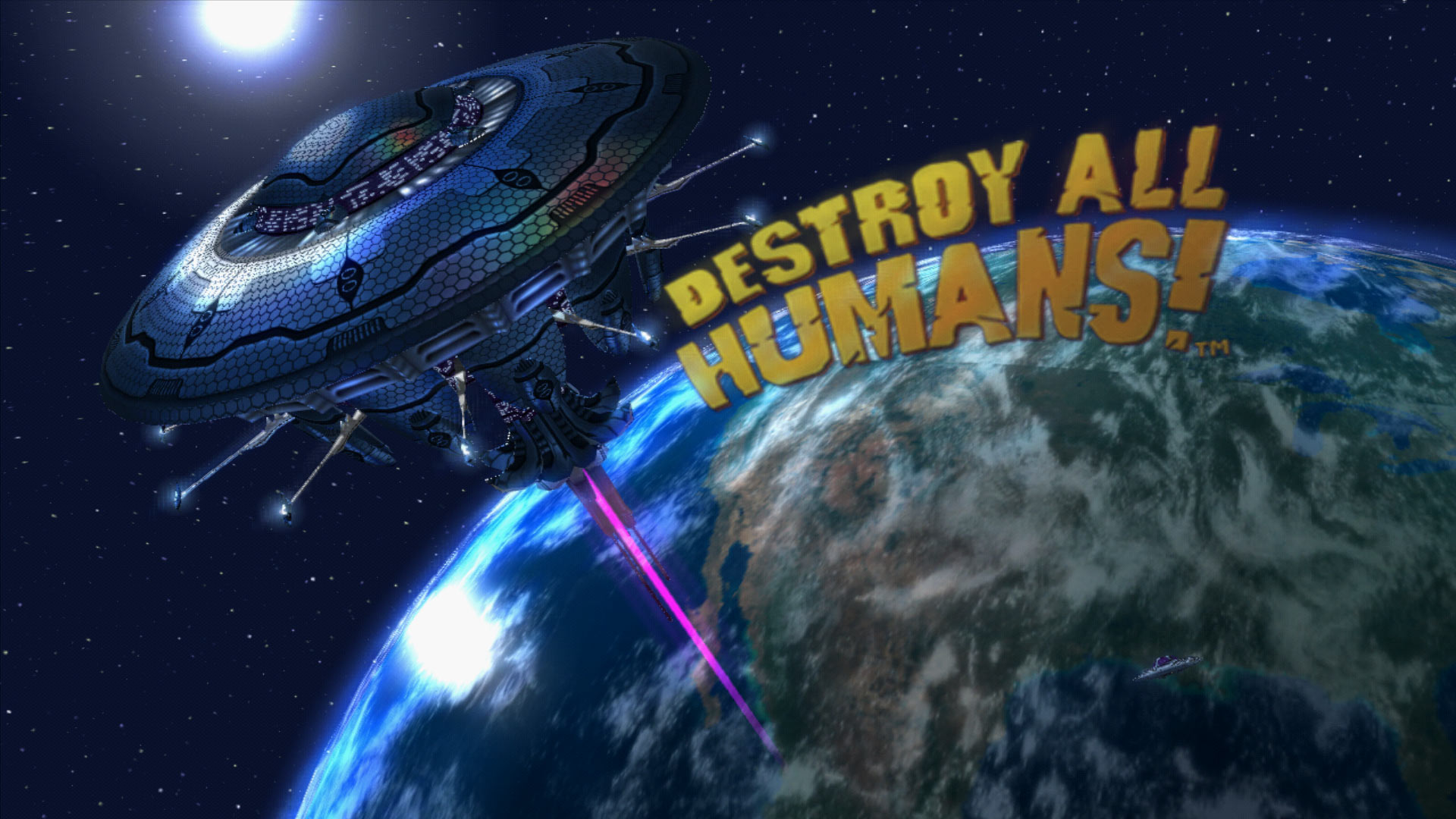 The wonder is that the way we live these days hasn’t turned more people into homicidal maniacs, considering how many are out there feeling bad in this grotesque landscape of incessant motoring, vivid purposelessness, and lost aspiration — unless these bloody skirmishes are the precursor to some more general outbreak of murderous havoc. It’s not hard these days to imagine the political animus ratcheting up to something like a new civil war. If it works out that way, it will be the most psychologically confused political event of modern history. 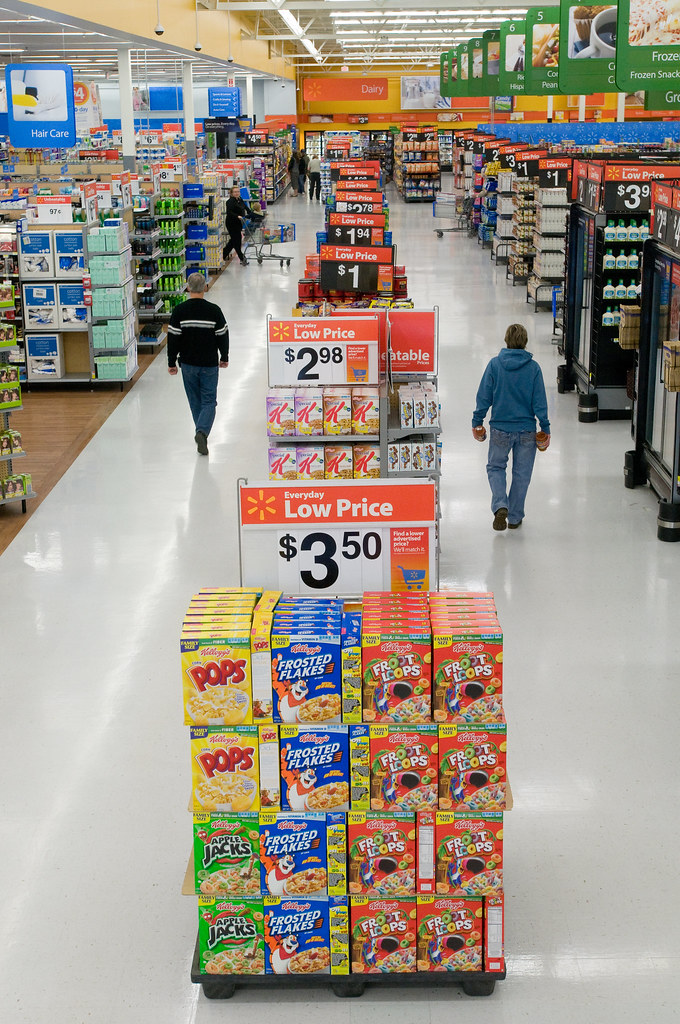 Walmart is the perfect setting for these ceremonies of nihilist wrath. The sheer size of these places makes the “consumers” inside feel small, and informs them that they are at the mercy of colossal forces for their pitiful daily needs, their Hot Pockets, their disposable diapers, their roach spray. The shooter is just a momentary concentration of everything else grinding the dignity and meaning out of American lives. The bad karma in these dynamics compels some periodic release. Cue some young man jacked on his own hormones and a comic book conception of human power relations.

I’m not persuaded that a ban on gun sales will do anything to prevent more of these deadly episodes because there are already too many firearms loose in America. But it is probably necessary to make some kind of statement, say a ban on military-type weapons, and I rather expect that will happen. But the political process of recognizing what really ails this society is mired in bad faith, idiocy, and neuroticism. And the political actors are signaling their ineptitude clearly, which only adds to the sweeping demoralization of everybody else.

We await a restructuring of American life into real communities of people working together at things that matter, and it will require the demise of the things that have worked so hard to destroy all that, namely, the tyranny of the giants, the town-killing Walmarts, the suffocating monster of government, the media manipulators of reality, the too-big-to-fail banks. The people alone won’t loosen the grip of these monsters and, honestly, they lack the will to even imagine life without all that. But history onrushing will do it for them, first in the form of a financial fiasco that upsets the meaning of what “money” is, and all the instruments calibrated in it; and then with an economic collapse of supply lines and activities that we can’t afford to carry on anymore.

The people may have to be dragged kicking and screaming into that new disposition of things, just because it’s so hard to let go of what you’re used to. Something like this appears to be underway now in global business and markets. For a while, it will only add to the confusion. Clarity is a lagging effect.