The ex-special counsel has agreed to take questions from a congressional committee and James Howard Kunstler can think of a few he’d like to have answered.

The playwrights of yore had a neat way of resolving sticky plots: when it seemed all was lost among the confounded mortals on stage, a supernatural figure would descend from the riggings above the proscenium, lowered in a basket on a cable — Moliere liked to use an actor playing Louis XIV, his patron — to resolve, untangle, forgive, and pardon all the complications of the story. This device is known as the Deus ex Machina, God in a machine. 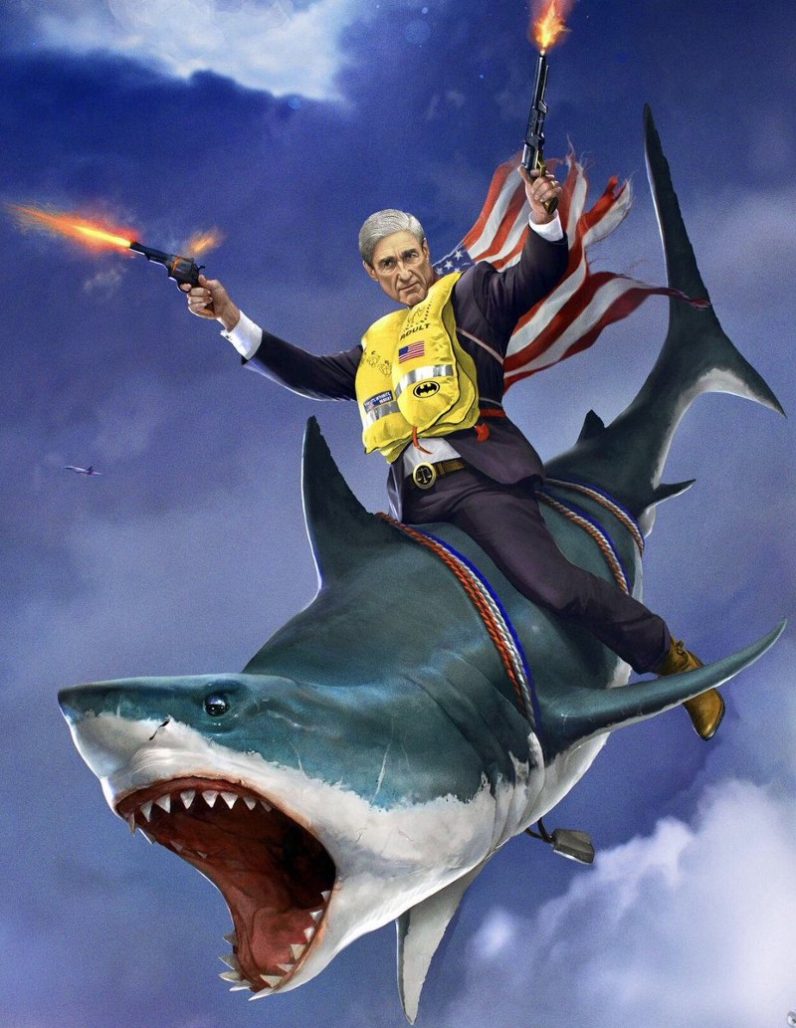 Rep. Jerrold Nadler (D-NY) announced last week that ex-Special Counsel Robert Mueller has agreed to descend from on-high into the witness chair of Nadler’s House Judiciary Committee chamber on July 17, presumably to resolve all the conundrums left by his semi-inconclusive Russiagate report. Remember, in his nine-minute homily on May 29, Mueller said that if called to testify, he would only answer by referring to the text of his report — hallowed in Wokesterdom until its disappointing release.

Mueller’s notion of testimony-by-script is at least as unorthodox as his innovation of pronouncing the object of his criminal inquiry “not exonerated,” an unprecedented and certainly extra-legal spin to the prosecutorial standard of finding an indictable offense or not — without added aspersions, insinuations and defamations.

Meanwhile, Mueller’s standing as a potent God figure has eroded badly. He started out in 2017 as the Avenging Angel in a Brooks Brothers suit, morphed into Yahweh as the Russiagate Mob patiently awaited his Last Judgment, and then got demoted to mere Sphinx-hood after his Sacred Text failed its basic task: to oust the Golden Golem of Greatness from his unholy occupation of the White House.

Did Nadler summon Mueller from beach or lake-side to just recite chapter and verse from his report? What would be the point of that? Well, perhaps to whip up enough media froth to refresh the public’s memory of how Comrade Trump stole the 2016 election at the bidding of his Russian handlers. Is that all? Could be. 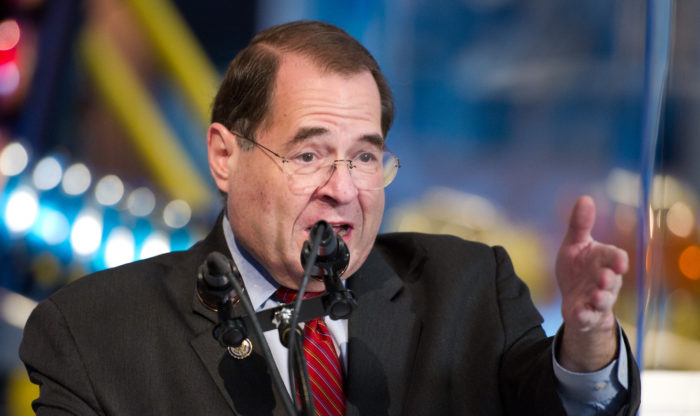 The problem is that Nadler’s majority Democrat members are not the only ones who get to ask questions. Did the chairman forget that? Or did he think the minority — including Reps. Doug Collins, Jim Jordan, Louis Gohmert, and Matt Gaetz — would just lob softballs at the witness?

I can think of a few 90-mph sliders I’d like to pitch to Mueller, some of them already floated in the press:

-Why did you allow the GI cell phones of Peter Strzok and Lisa Page to be destroyed shortly after you were informed about their unprofessional and compromising text exchanges, for which they were fired off your “team?”

-When did you learn that international men-of-mystery Stefan Halper and Josef Mifsud, whose operations spurred your prosecutions, were not Russian agents but rather in the employ of U.S. and British government intel agencies?

-Your deputy, Andrew Weissmann, was informed by Deputy Attorney General Bruce Ohr in the summer of 2016, months before your appointment, that the predicating documents for your inquiry, known as the Steele Dossier, amounted to a Clinton campaign oppo research digest — when did he happen to tell you that?

-You devoted nearly 20 pages of your report to the Trump Tower meeting between the president’s son, Donald, Jr., and two Russians, lawyer Natalia Veselnitskaya and lobbyist Rinat Akhmetshin. Why did you omit to mention that both Russians were in the employ of Glenn Simpson’s Fusion GPS company, candidate Clinton’s oppo research contractor, and met with Simpson both before and after the Trump Tower meeting?

-How did it happen that you hired attorney Jeannie Rhee for your team, knowing that she had previously worked as a lawyer for the Clinton Foundation?

-Under what legal standard did you pronounce Trump to be “not exonerated” in the obstruction of justice matter, considering you told Attorney General William Barr that it was not based on findings by the DOJ Office of Legal Counsel concerning presidential immunity from indictment? 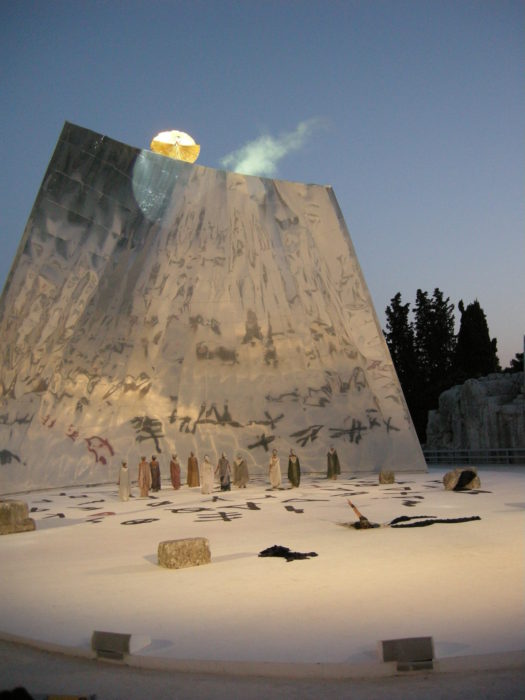 2009 production of “Medea,” which established the practice in Greek theater of using a machine to bring a god character onto the stage. (Sailko, CC BY 2.5, via Wikimedia Commons)

The public has been well-distracted by the Democratic Party primary circus, and all reporting about the aftermath of Russiagate has vanished from the front pages of the news media. Ostensibly, Hillary Clinton is enjoying her solitary walks in the Chappaqua, N.Y., woods and all seems well in the Deep State world. Yet, consider that wild things lurk in those thickets.

The DOJ Inspector General Michael Horowitz is overdue with his own report — perhaps stymied by a lack of cooperation in wringing declassified documents from the hands of the many intel agencies involved… while Barr and his deputy, John Durham, are at work in the background on their own investigation. There will also be repercussions upcoming in the matter of General Michael Flynn, who switched attorneys recently and may be reconsidering his guilty plea based on Mueller’s prosecutorial misconduct in withholding exculpatory evidence from Judge Emmet Sullivan’s court.

It’s just possible that Robert Mueller will not be reading chapter and verse from his sacred report, like an old-school Episcopal priest, but rather pleading the Fifth Amendment to avert his own potential prosecution.

This article is from his blog, ClusterfuckNation.

27 comments for “Mueller’s Upcoming Turn in the Witness Chair”