The Trump administration’s malevolence towards the UN relief group is a proxy attack on multilateralism and Palestinians’ right to self-determination, critics tell Thalif Deen.

The Trump administration continued to display its hostility towards the United Nations and its humanitarian agencies at a meeting of the UN Security Council focused on the recent escalation of violence in Gaza.

On May 22, U.S. Special Representative for International Negotiations Jason Greenblatt told the Security Council it was time to dismantle the UN Relief and Works Agency, UNRWA, which has supported Palestinian refugees since it began operations back in 1950.

The statement was in keeping with the administration’s relentlessly pro-Israel policymaking and its disdain for multilateralism. The U.S. has already withdrawn its contribution to the UN Population Fund (UNFPA), cut $300 million in UNRWA funding and reduced $500 million  from the UN’s biennium peacekeeping budget. 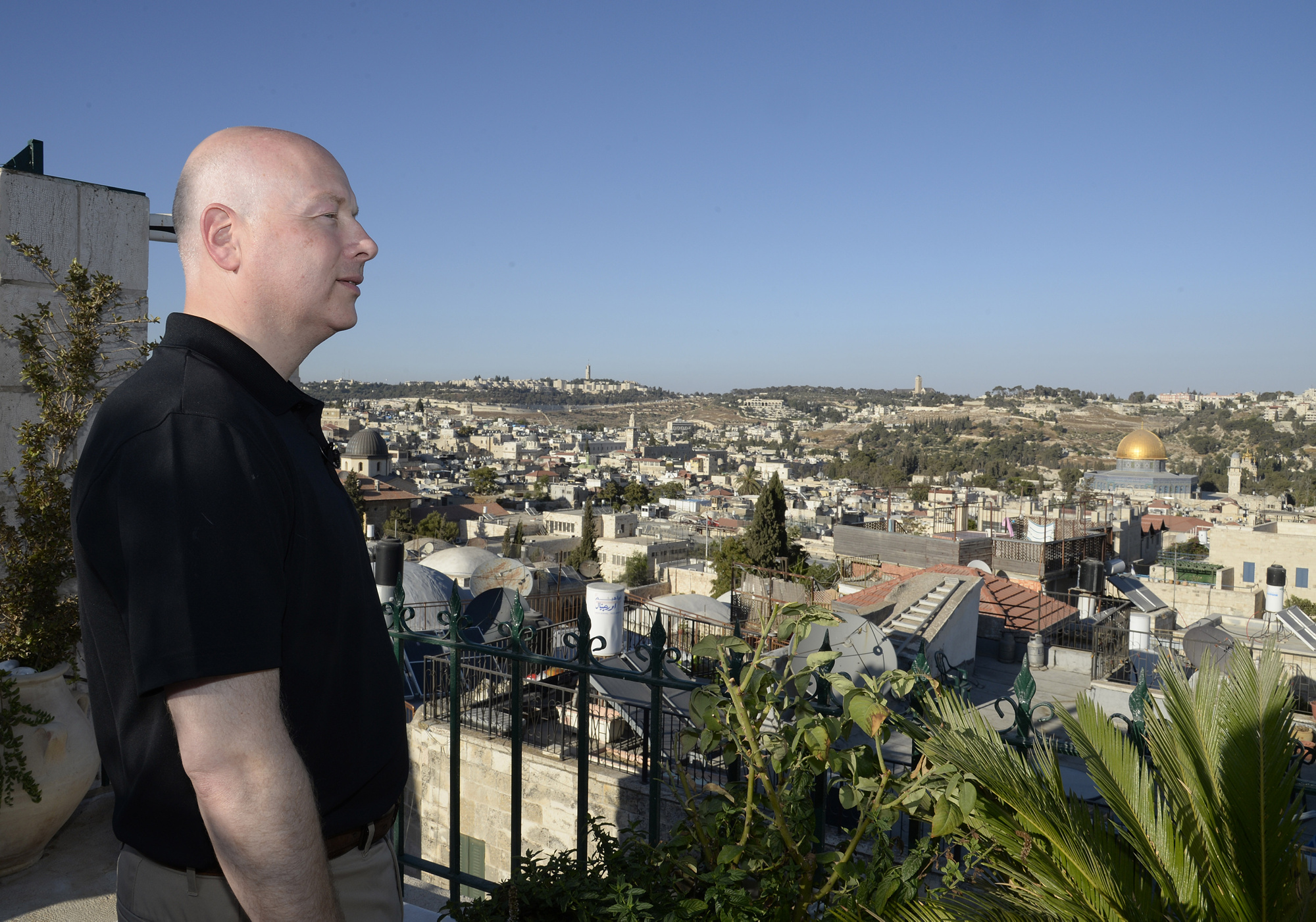 At a press conference announcing her decision to step down as U.S. ambassador to the UN, Nikki Haley told reporters last October that that during her two-year tenure “we cut $1.3 billion in the UN’s budget. We’ve made it stronger. We’ve made it more efficient.”

But the reduction in funds to UNRWA has been described as the unkindest cut of all — because the UN agency has been sustaining the economic survival of Palestinian refugees for the last 69 years.

Nadia Hijab, president of the Board of Directors at Al-Shabaka, the Palestinian policy network, told IPS: “If anyone is still in doubt about the Trump administration’s ‘deal of the century’ – also known as ‘Israel’s plan to end the conflict on its terms,’ Greenblatt made that very clear when he said, ‘We do not have to wait until a comprehensive solution to the Israeli-Palestinian conflict….’ to transition UNRWA out of existence.”

No Reference to International Law

And indeed, the administration has not waited for any kind of solution or made any reference to international law, she added.

It has simply, on behalf of Israel, imposed facts on the ground with its recognition of Jerusalem as Israel’s capital and its embassy move, and defunding UNRWA, Hijab said. “Now it doesn’t want anyone else to fund UNRWA but rather to focus on the supposedly bright economic future to be discussed at the economic conference in Bahrain next month.”

What is really underway, Hijab said, is the erasure of Palestinian national and political rights, which leaves the majority of the Palestinian people in exile with the rest forced to survive under the draconian conditions of occupation, siege, and discrimination in the land of Palestine/Israel.

She pointed out it should be clear that a commitment to UNRWA goes beyond services to refugees: It is a powerful symbol of the Palestinians’ existence as a people with a right to self-determination as well as other internationally recognized rights including the right to return to their lands and homes.

Sam Husseini, senior analyst at the Washington-based Institute for Public Accuracy, told IPS that an  occupying power is obligated to take care of people under occupation under the Geneva Conventions.

“Israel has done anything but [that],” Husseini said. “It has subjected the Palestinian people to attack after attack and siege after siege, making anything like normal economic development impossible.”

Husseini also pointed out that UNRWA has fulfilled a desperately needed role for generations of Palestinians.  “The fact that it’s gone on for so long is the fault of the ‘international community,’ the U.S. government first and foremost, having prevented a resolution to the conflict along lines prescribed by international law.”

Now, the Trump administration wants  to stop deferring a final settlement to the conflict in favor of imposing one that deprives the Palestinians of virtually all their rights, in Husseini’s view. They are targeting any support that Palestinians may have to bully them into complete submission to Israel’s military dictates. UNRWA is top on that list, Husseini said. 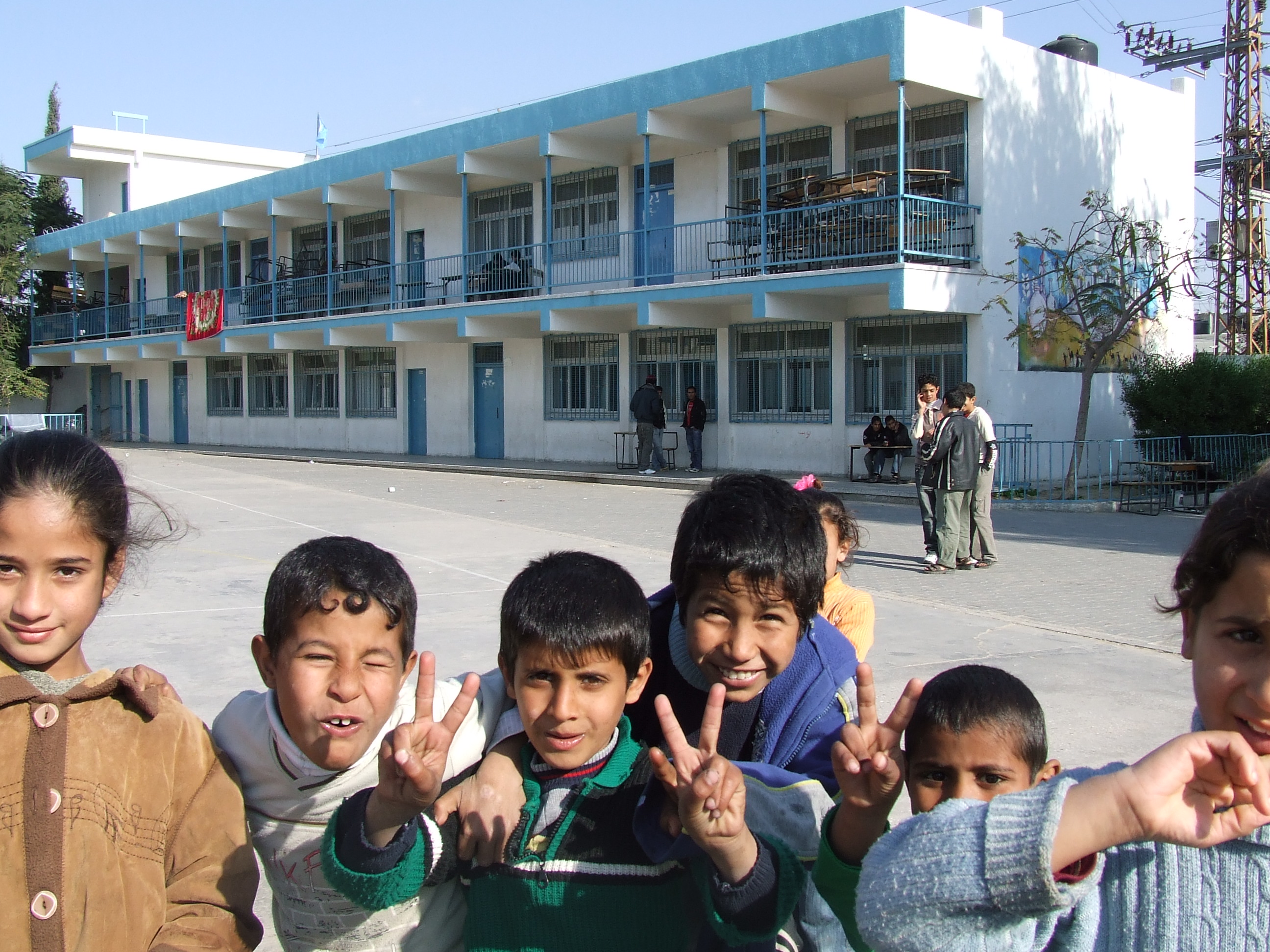 At the Security Council meeting, Greenblatt thanked UNRWA Commissioner General Pierre Krähenbühl for his briefing, and for his work over the years.

“But I’m afraid it is time for him — and all of you — to face the reality that the UNRWA model has failed the Palestinian people. UNRWA’s business model, which is inherently tied to an endlessly and exponentially expanding community of beneficiaries, is in permanent crisis mode,” Greenblatt said.

That is why the United States decided that it will no longer commit to funding this irredeemably flawed operation, Greenblatt added.  “We did not come to this conclusion lightly. Since UNRWA’s founding, the U.S. has donated $6 billion. Let me repeat that: $6 billion – vastly more than any other country. And yet year after year, UNRWA funding fell short.”

Greenblatt called UNRWA a band-aid and said the Palestinians who use its services deserve better. “We do not have to wait until a comprehensive solution to the Israeli-Palestinian conflict is in place to address that fact,” he said.

Responding to Greenblatt’s comments, Krahenbuhl told a press conference in Gaza that UNRWA’s mandate was a matter for the entire U.N. General Assembly to consider, not  one or two individual member states. “Palestinian refugees should remember that the mandate is protected by the General Assembly, and of course we will engage with member states to ensure what we hope is a safe renewal of that mandate,” Krahenbuhl said.

Currently, over half of the 2.0 million Palestinians in the Gaza Strip, which is under Israeli blockade, receive food aid from UNRWA.

Meanwhile, as part of its ongoing policy against multilateralism, the U.S. has already scuttled the 2015 multilateral nuclear agreement with Iran, refused to participate in the global migration compact, pulled out of the 2015 Paris climate accord, abandoned the 12-nation Trans Pacific Partnership agreement, dismissed the relevance of the World Trade Organization, revoked the 1987 Intermediate-Range Nuclear Forces Treaty with Russia, and withdrew from both the Human Rights Council in Geneva and the UN Educational, Scientific and Cultural Organization, or UNESCO, in Paris.

This article was first published by Inter Press Service. The author, Thalif Deen, can be contacted at thalifdeen@ips.org.

8 comments for “US Versus the Palestinian Refugee Agency”