Even though it’s a clearcut matter of justice, reparations require black people to develop more of a consensus before any national discussion, writes Margaret Kimberly.

Reparations should not be a topic for national discussion until there is something akin to a consensus among black people about what to demand and how to do it.

There is no question that black Americans deserve redress for 300 years of chattel slavery, Jim Crow segregation, racist terrorism, mass incarceration and a plethora of discriminatory practices which were and are sanctioned by law. The idea of reparations is not new nor is the concept unique to the history of this country. The United Nations has established a “right to remedies and reparations for victims of gross violations of human rights law.”  Morality and international law are clearly on our side. 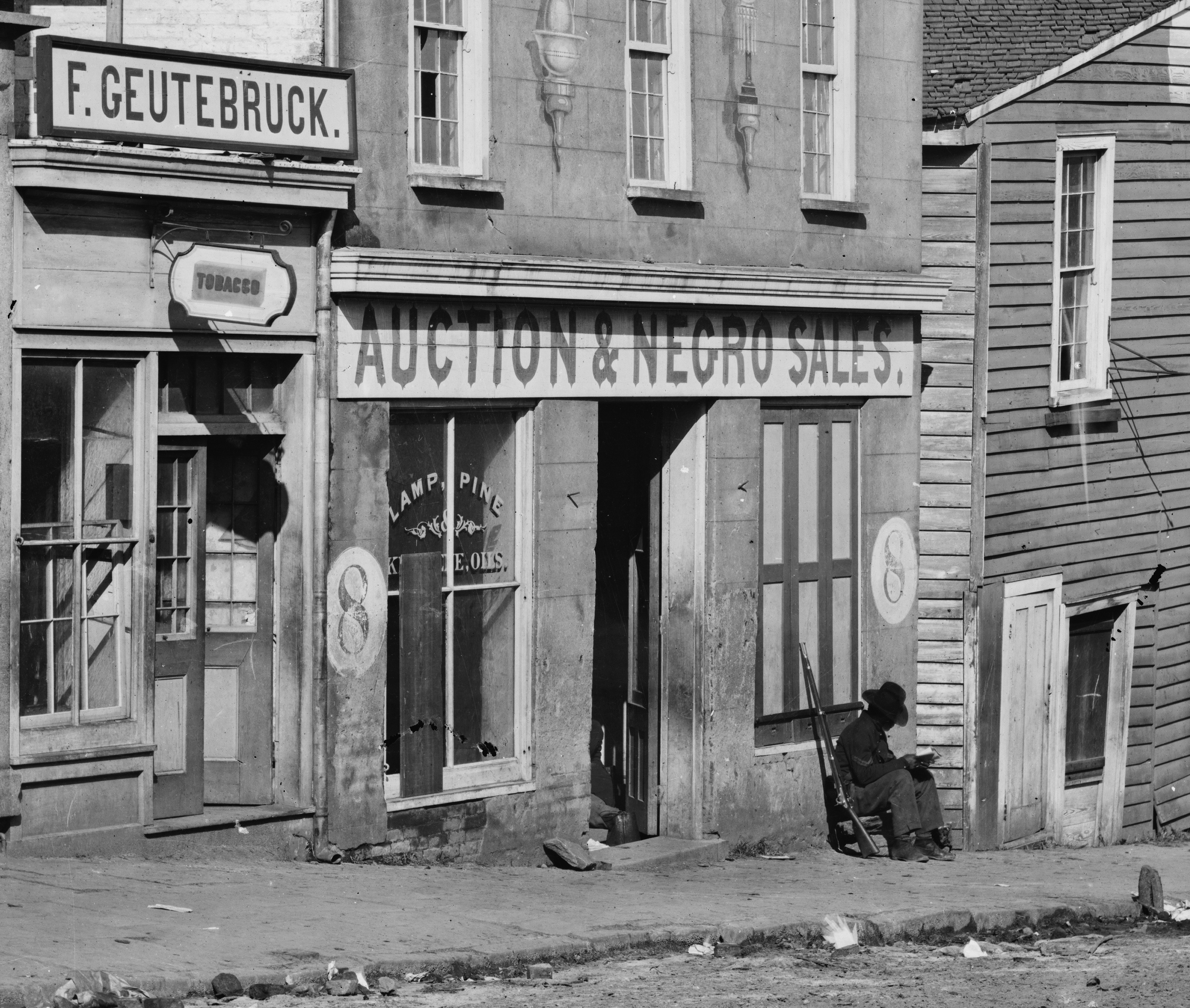 Black Americans do not dispute the rightness of this stance, but there has been insufficient debate about what reparations ought to mean. As a result, people with dubious motives have now seized the agenda. The American Descendants of Slaves (ADOS) movement has taken control of the discussion but from a decidedly right-wing perspective. They wrap themselves in the flag that symbolizes oppression, repeat nativist talking points, and eschew connections with African people in the rest of the world.

It is not a good thing for reparations to be discussed in such a non-serious way. Black Agenda Report supports a serious examination of reparations which must have as its foundation the transformation of our system and our society. The harm done to black people is not in the distant past, but is ever present. Mass incarceration and displacement by gentrification are just two issues which are causing terrible harm to black people today. We should advocate for nothing less than an end to the system which has created so much damage.

Now presidential candidates are being asked if they do or do not support reparations. Those questions jump the gun and turn the issue into nonsensical blather because black people have not yet done the necessary debating and struggling within the group. Until that happens all talk of reparations will do more harm than good.

A sure sign of a failed discussion is the involvement of people with bad motives, people like Al Sharpton. The Democratic Party has made the two-faced traitor the go-to guy for presidential candidates. This status of faux king maker is proof that the Democratic Party has no respect for black people, the group they depend upon the most to win elections. 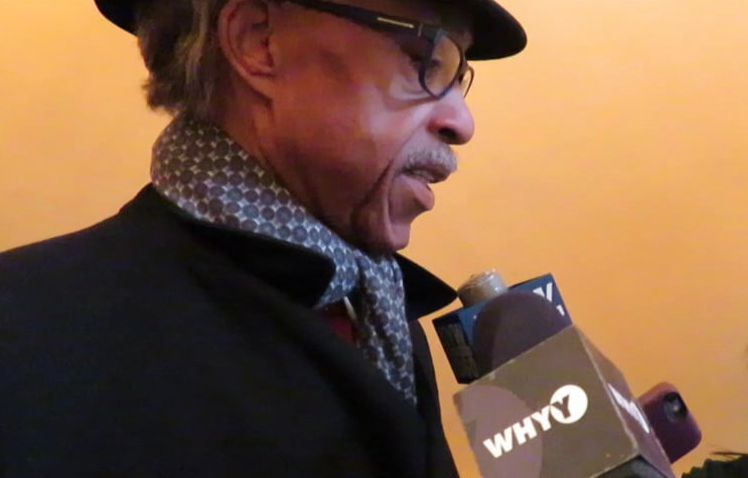 Sharpton’s recent National Action Network convention welcomed nearly all of the declared Democratic presidential candidates. Bernie Sanders, Kamala Harris, Beto O’Rourke, Cory Booker, Elizabeth Warren, Pete Buttigieg, Julian Castro, Kirsten Gillibrand, Amy Klobuchar, John Hickenlooper and Andrew Yang all made the journey. They all pledged some degree of support for reparations, mostly in the form of supporting bill H.R. 40, which only commits to the creation of a commission that would study reparations.

Sharpton is at his best irrelevant and at his worst, a dangerous, double talking, double agent. In the 2004 presidential campaign he was funded and controlled by Roger Stone, the Republican dirty trickster and Trump crony. That wasn’t the last act of Sharpton treachery. He was also on Michael Bloomberg’s payroll when the billionaire served as mayor of New York City. In exchange for a $110,000 donation from a Bloomberg-controlled non-profit, Sharpton refrained from opposing the mayor’s effort to gain an additional four years in office by ending term limits. Sharpton also muted himself regarding Bloomberg’s notorious stop-and-frisk policy which resulted in a million police interactions for black and brown New Yorkers. 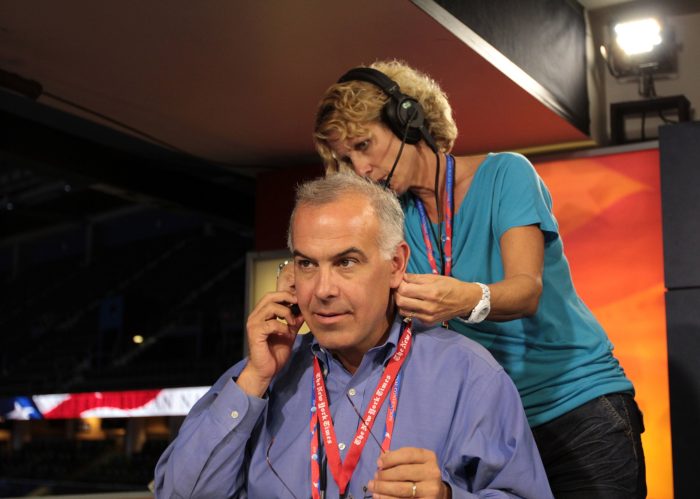 In any case, support for reparations is now meaningless. Even The New York Times right-wing columnist David Brooks claims to support reparations. If Sharpton and Brooks are on the same side of an issue we should all beware.

Al Sharpton knows a good thing when he sees one. He is window dressing and a scam artist. He may take money from Roger Stone, or promote charter schools with the likes of Newt Gingrich, and when the moment is right he’ll go through the motions of promoting reparations too.

Reparations should not be a topic for national discussion until there is something akin to a consensus among black people about what to demand and how to do it. The justness of the cause isn’t complicated but the how and the why certainly are.

We have already seen politicians like former congressman John Conyers propose legislation to study reparations until he was a committee chairman in the majority and had the power to move it. As often happens with Democrats he did nothing when he had the chance to back up what he claimed to want.

Now is the time for serious study among serious people and the wheel does not have to be reinvented. N’COBRA has already delved into the matter and declared that “reparations means full repair.” It is unlikely that those words mean anything to a scoundrel like Al Sharpton. He and his ilk must stay out unless or until they are invited to have a seat at the table.

Margaret Kimberley’s Freedom Rider column appears weekly in Black Agenda Report, and is widely reprinted elsewhere. She maintains a frequently updated blog as well at Freedomrider. Ms. Kimberley lives in New York City, and can be reached via e-mail at Margaret.Kimberley@BlackAgendaReport.com.

54 comments for “Scoundrels and Reparations”