How Carl Schmitt Took Over the White House

As the controversial German jurist Carl Schmitt saw it in the interwar Third Reich, legal order ultimately rests upon the decisions of the sovereign, who alone can meet the needs of an “exceptional” time, transcending the law so that order can then be reestablished. “Sovereign is he who decides on the exception,” he wrote. “All law is situational law.”

In post-Weimar Germany, such ideas contributed to the eclipse of liberal democracy. Following Sept. 11, 2001, similar arguments renewed neoconservative interest in Schmitt and the “state of exception.” In this world the status quo is in a permanent state of exception, as enemies — “adversaries, others and strangers” — will unite “us” against “them.”

In this view, the U.S. response to 9/11 was not unusual because liberal wars are “exceptional.” Rather, it was a manifestation of ever-more violent types of war within the very attempt to fight wars that would end “war” as such. 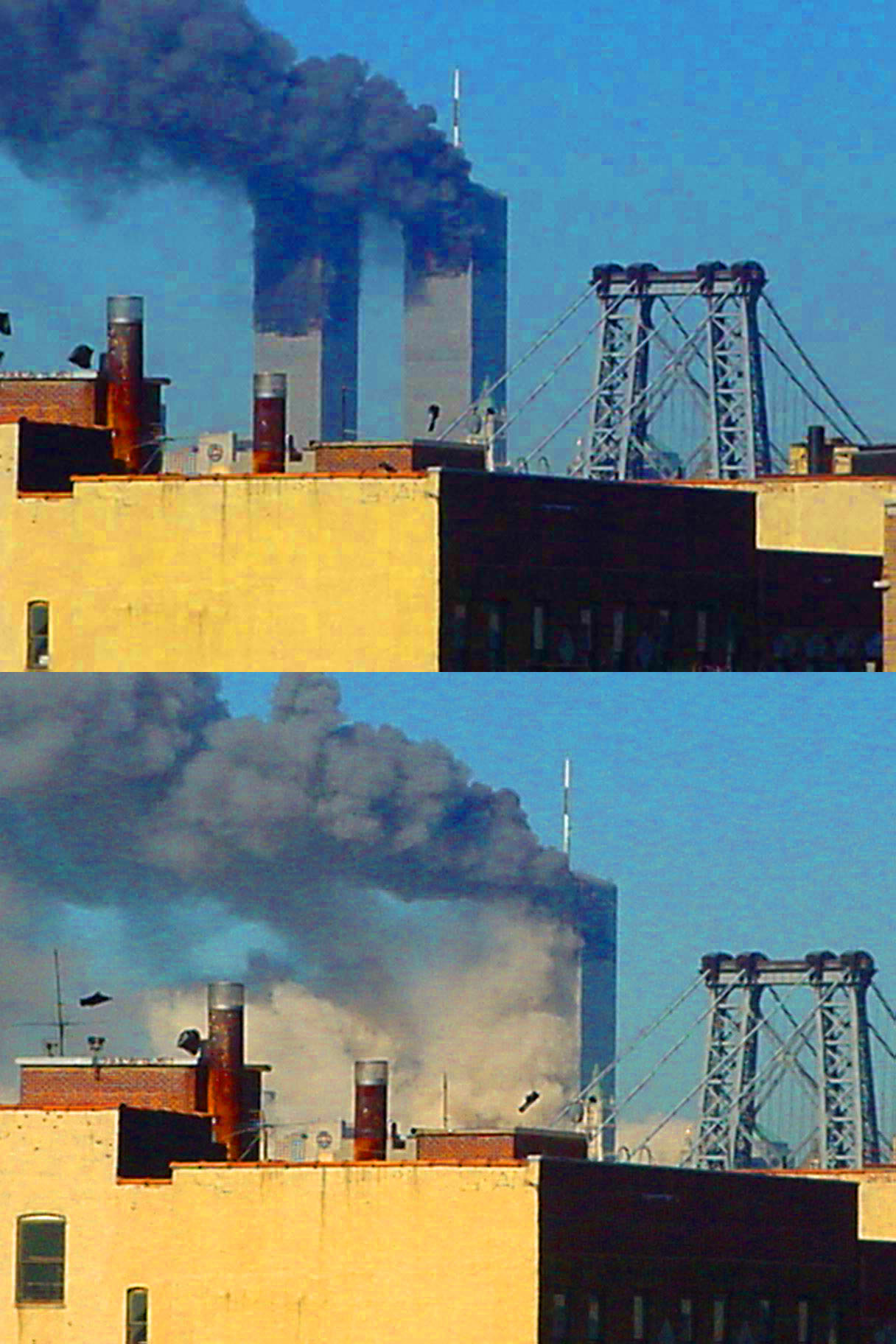 Similarly, it is politically expedient to legitimize a trade war and other political battles in the name of “national security,” which allows the sovereign to redefine a new order on the basis of a state of exception. Subsequently, a new national security strategy redefines “friends” as “enemies” and “us” as victims who are thus justified to seek justice from our “adversaries” — “them.”

The logic of the state of exception leaves open the question how the White House could establish such a trade war as a sovereign, when such trade wars have not been supported by most of President Donald Trump’s constituencies and have been opposed by much of the Congress and by most Americans.

What looms behind the Schmittian White House is a tradition of conservative thought relying on the unitary executive theory in American constitutional law, which deems that the president possesses the power to control the entire executive branch.

The first administration to make explicit reference to the “unitary executive” was the Reagan administration. Typically, the practice has evolved since the 1970s, when President Richard Nixon decoupled the U.S. dollar from the Bretton Woods gold standard and trade deficits began to rise.

The terrorist attacks of 9/11 allowed the George W. Bush administration to make the unitary executive theory a common feature of signing statements, particularly in the execution of national-security decisions, which divided Capitol Hill and were opposed by most Americans.

In the case of Trump, the need for inflated unitary executive power arose with Special Counsel Robert Mueller’s investigation, which restricted the president’s strategic maneuverability to operate with the Republican Congress in 2017-18 but permitted actions that required only executive power, typically in tax and trade policy. 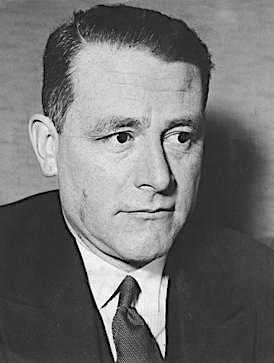 In this view, efforts at a U.S.-Sino trade compromise may prove more challenging than anticipated, as evidenced by the extended truce talks. Even a trade compromise may prove unlikely to deter subsequent bilateral technology wars, which have been heralded by U.S. actions in the case of Huawei and longstanding efforts to sustain American primacy in 5G technologies. As U.S. production capacity has been offshored since the 1980s, such efforts rely on national security considerations.

If the trade war is less about trade than about a U.S. effort at economic and strategic primacy, no “concession” may prove enough for the Trump White House, which may be more likely to re-define the status quo on the basis of a national emergency.

The idea of the “imperial presidency” in America is hardly new, as historian Arthur M. Schlesinger Jr. demonstrated in the Nixon era:

“The weight of messianic globalism was indeed proving too much for the American Constitution .… In fact, the policy of indiscriminate global intervention, far from strengthening American security, seemed rather to weaken it by involving the United States in remote, costly and mysterious wars.”

Ostensibly moderate administrations, including that of President Barack Obama, have conformed to this rule. During Obama’s first term in office, America expanded its military presence in Afghanistan and increased drone missile strikes across Pakistan, Yemen and Somalia. The administration also deployed the military to combat piracy in the Indian Ocean, engaged in a sustained bombing operation in Libya, and deployed U.S. Special Forces in Central Africa. In these cases, Obama decided to use force without congressional approval. 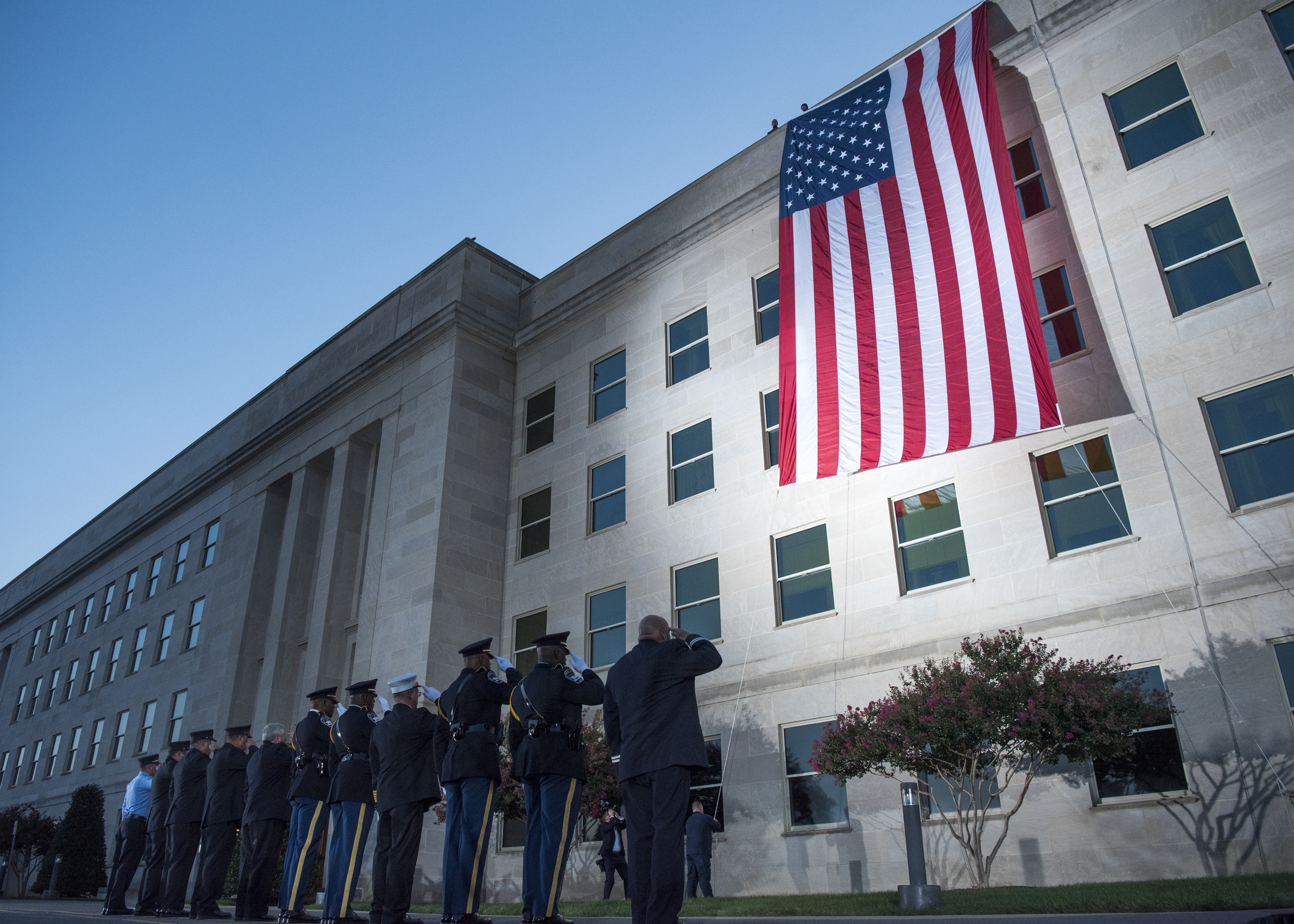 During the past half century, amid a series of asset bubbles, a slate of new foreign interventions, the Iraq War debacle and the $22 trillion U.S. sovereign debt, the imperial presidency has become a target of broader criticism. But why has it grown even harder to challenge?

Certainly, one critical force has been campaign finance and the increasing role of “big money” in American politics. In particular, the Supreme Court’s 5-4 decision in Citizens United v. Federal Election Commission, which struck down a federal prohibition on independent corporate campaign expenditures, paved the way for corporate power to override democratic power in the White House.

At the same time, the ultra-rich have begun to play a more active part in politics, with serious consequences for American democracy, as many American political scientists have warned.

In the new status quo, neither 20th century American Empire nor 21stcentury Third Reich is needed for majestic policy mistakes. Imperial Presidency will do. Indeed, even the sovereign’s executive power may suffice.

Emergency Powers in Time of Peace

The uses of executive power are likely to go far beyond the current rivalry  for artificial intelligence (AI), as evidenced by Trump’s efforts to re-define, re-negotiate or reject major U.S. trade deals on the basis of national security. By the same token, foreign investment reviews will be overshadowed by national security considerations.

As postwar multilateralism has been replaced with unilateralism, the White House sees itself in international strategic competition with other great powers, particularly Russia and China, yet old allies – including Europe and Japan – are not excluded.

Since the U.S. Constitution ensures the president a relatively broad scope of emergency powers that may be exercised in the event of crisis, exigency or emergency circumstances (other than natural disasters, war, or near-war situations), it matters how the White House chooses to apply its definition of a “state of exception.”

Under the current, wide definition, it is prudent to expect escalated international trade disputes between the U.S. and other members of the World Trade Organization, even against the WTO itself. Citing diffuse national security reasons, the White House defends its tariffs under the GATT Article XXI; the so-called national security exception.

There is a big difference between the repercussions of such executive decisions in the postwar era and the early 21stcentury. In the past, policy mistakes could penalize the U.S. economy and democracy. After half a century of increasing global interdependency, they can derail global economic prospects.

Dr. Dan Steinbock is the founder and director of Difference Group and has served at the India, China and America Institute (U.S.), Shanghai Institute for International Studies (China) and the EU Center (Singapore). For more, visit the Difference Group.

This commentary draws in part from his new analysis, “U.S.-Sino Futures,” released by Chinese Quarterly of International Studies (CQISS).

← PEPE ESCOBAR: The Eagle, the Bear and the Dragon
How US and Foreign Intel Agencies Interfered in a US Election →

31 comments for “US Executive Power and the ‘State of Exception’”