Attilio Moro explains why the EU’s only directly elected legislative body is mounting such an energetic voter-turnout campaign.

As the EU approaches what are considered to be the most important elections in the history of its parliament — between May 22 and 26 — the EU has never had so many enemies.

The list starts with U.S. President Donald Trump and extends to the Brexiters in the UK. It goes from Andrze Duda, the Polish premier, to Hungarian Prime Minister Viktor Orban; from the Czech Republic’s Prime Minster Andrej Babis to the Romanian government.

Italy also makes the list. Its unofficial prime minister, Matteo Salvini, has been advocating, until he took office, the exit from the euro and possibly from the EU altogether. Other anti-EU leaders include Austrian Prime Minister Norbert Hofer, who assumed office on an anti-European platform, and France’s Marine Le Pen.

There is also the AFD Party in Germany and a score of sizable anti-EU minorities in almost all European countries.

The most aggressive of all has been Donald Trump, who went well beyond his “American First” slogan in calling EU countries the trade “enemy” of the U.S. Under his watch, EU-U.S. relations have never been so bad.

The Trump administration’s divisions with the EU seem to involve everything, from NATO (Europeans have to pay more, Trump keeps saying) to Iran (Washington trying to block Europe from dealing with Teheran); from trade (too many German cars in the U.S.) to the environment (Trump backed out of the collective reduction of Co2, as internationally agreed in Paris).

Trump has given confidence and strength to Brexiteers and every possible type of EU dissident, to the point that Poland’s Duda has openly defied the EU Commission’s demand to abolish the illiberal law allowing his government to appoint the justices of the Supreme Court.

Hungary’s Orban could defy the European immigration policy by refusing to take in one single migrant (Trump is building a wall, after all). And, contrary to the “European spirit of openness” (and against the wishes of many of George Soros’s friends in Brussels) — Orban in 2018 managed to force most of operations of the private university in Budapest funded by the Hungarian-born billionaire philanthropist to move to Vienna. 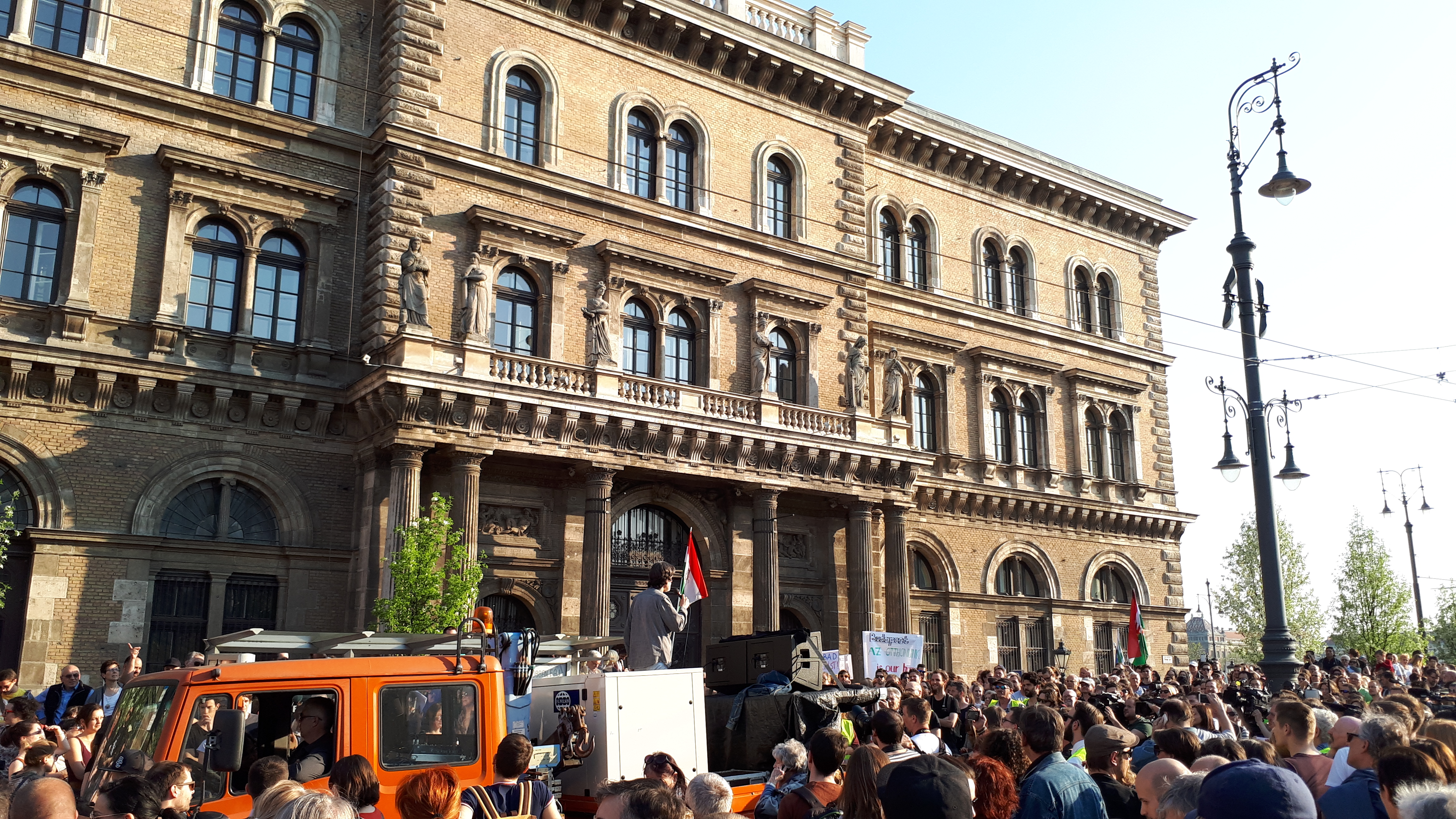 The Czech Republic’s Babis, the richest man in the country, continues to flout warnings from Brussels about his violations of press freedom and the independence of the judiciary.

Romania is displaying the most conspicuous insubordination in the case of Laura Kovesi, its former chief prosecutor, who oversaw the convictions of thousands of politicians, officials and businesspeople. Now Bucharest, which is holding the rotating presidency of the EU until the end of June, is trying to prevent Kovesi from leading the new European Public Prosecutor’s Office, which will begin functioning in 2020. Romania’s justice minister has been smearing her in letters to his EU counterparts and the government briefly subjected her to a travel ban. The only government that opposes her nomination is her own.

The ideology that unifies most of the European “enemies” of the EU is sovereignism, the idea that national interests should come before those of Europe and that sharing wealth doesn’t imply sharing policies and values.

In line with Trump, Sovereignists don’t believe that the problems of the modern world can be dealt with through a multilateral approach. They will win, according to most estimates, a sizeable share of the seats in the EU Parliament later this month. 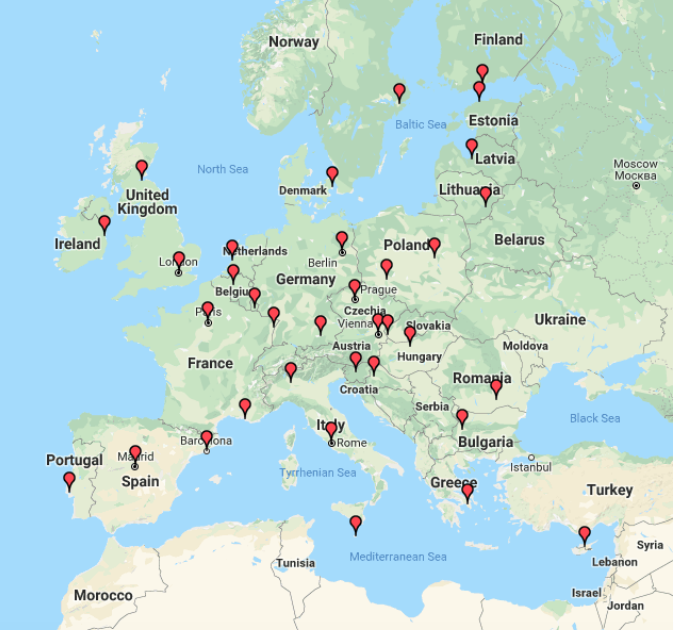 They will be supported by a substantial share of the European public opinion (mainly right-wing) which is at odds with what they consider to be an EU immigration policy that is too permissive.

They will also be supported by plenty who feel that the EU institutions, including the EU Parliament, are bureaucratic and remote from ordinary people, while too close to the lobbies. They have a point. Around 15 thousand lobbyists are active in Brussels. It is not a mystery that they are very influential in the EU Parliament.

Recently, it turned out that the EU’s liberal party, the Alliance of Liberals and Democrats for Europe, or ALDE, received hundreds of thousands of  euros in donations from Google, Bayer, Microsoft, Uber, Syngenta and Deloitte.

The leftists of the GUE/NGL and the Greens both fiercely oppose corporate lobbying. But with those two exceptions, there is good reason to believe that all the other major political groups have received this much money and more.

One of the most striking cases of EU corporate influence is that of Bayer-Monsanto, which managed last year to renew its European license for the weed killer, Roundup, which has been defined by leading research institutions as an endocrine disrupter with links to cancer.

In addition to corporate corruption, anti-EU sentiment includes those opposed to the neoliberal economic policies (privatizations of public companies, cuts in social spending, deregulation) imposed in the last 20 years by the EU institutions, which not only failed to revive the economy but brought southern European countries to the brink of bankruptcy.

Despite the widespread frustrations, most European citizens consider the EU as vital in the era of globalization. And a reasonable percentage of the European constituency will turn out to elect their delegates to Brussels.

But the EU Parliament senses the threat it is facing and is running an unprecedented voter turnout campaign. In every European airport now, huge (and very expensive) billboards inform travelers of what the EU has done for their country.

Had parliamentarians arranged more transparency in the way they do business, or had they passed a proposal that has been languishing for decades for passage – which would oblige lobbies to register — that might have been more effective than billboards.