The Trump administration should set aside its disinformation campaign and start looking at reality, says Fulton Armstrong.

The Trump administration’s approach to Venezuela have both policy and intelligence failure written all over them. But its spokesmen continue to think that louder condemnations of President Nicolás Maduro and macho threats will somehow work. They can huff and puff as furiously as they want, but some houses – even houses run by less-than-competent authoritarian leaders – aren’t so easily blown down. 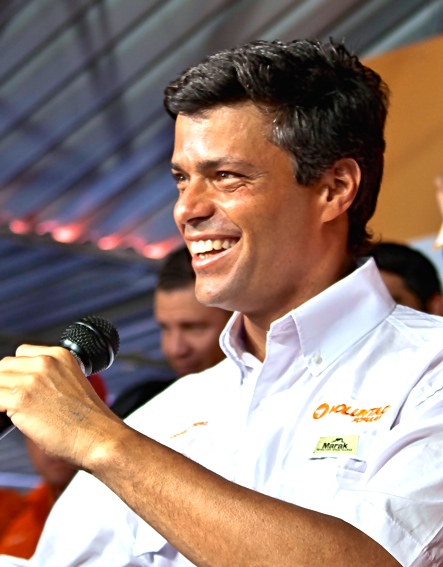 Venezuelan National Assembly President Juan Guaidó’s coup attempt on Tuesday was doomed from the start.  Whether he and his Washington backers were simply deluding themselves, or whether Maduro’s guys masterfully tricked them, they naively thought the military high command would hoist Guaidó on their shoulders and carry him to Miraflores Palace as president.

What happened instead was a huge – potentially fatal in political terms – embarrassment for Guaidó and the U.S. government.

For Guaidó’s Venezuelan mentor, Leopoldo López – founder of the “Popular Will” party – the escapade ended with an ignominious run into the Chilean Embassy (and later to the Spanish embassy) with his wife and daughter, after having been freed from house arrest by Guaidó’s forces.  López is young and still has many political lives ahead of him but, for the man who has directed the violent protests to oust Maduro beginning in 2013, dinner conversation Tuesday night could not have been pleasant.

This is yet another U.S. intelligence failure.  Secretary of State (and former CIA Director) Mike Pompeo’s statements to the media that, “We had the most senior leader come across yesterday and leave Maduro” and “We had dozens of others, military, depart Maduro’s forces” – appears to confirm that the coup was, as many suspect, a U.S. operation.

But the analytical foundation of this covert action was so shaky that even Pompeo’s defectors couldn’t make a whit of difference.  Was the U.S. intelligence community enthralled by the putschists, or was this a case, yet again, such as in the 2003 invasion of Iraq, of the agencies contorting its “analysis” to please the policymakers?  Instead of telling “truth to power,” as intel types claim they do, did they just capitulate again?

The administration’s intelligence on Cuba’s role in Venezuela also appears to be deeply flawed.  Senior officials make wild allegations about the number and role of Cuban advisors in the country without a shred of evidence.  It’s difficult to hide 25,000 Cuban military “goons” in a freewheeling country like Venezuela for 20 years, as the administration claims.

I was U.S. national intelligence officer for Latin America when all (repeat: all) 15 intelligence agencies resisted the efforts of John Bolton, now U.S. national security advisor, to manipulate intelligence on Cuba with allegations (still unfounded 17 years later) that the island had a biological weapons program.  I’ve witnessed Bolton’s ire. I fear for those Venezuelans who’ve frustrated his grand schemes for their country. 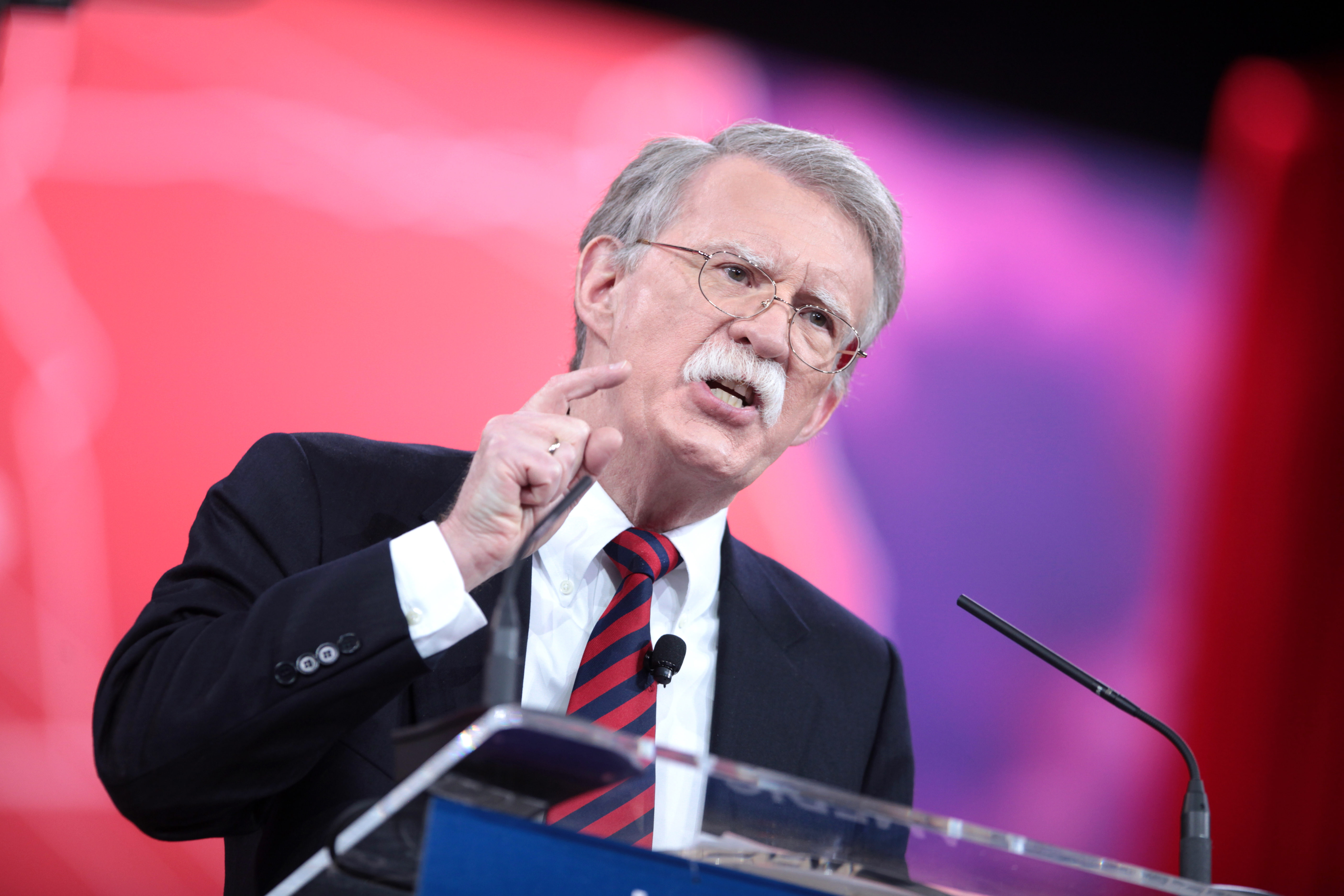 After failing to overthrow the Venezuelan government in “Operación Libertad,” as they named this coup attempt, Pompeo did at least succeed in overthrowing some of the truth.  He alleged that Maduro tried to leave the country and had to be persuaded by Russia to stay, which Maduro denied. Maybe this sort of disinformation worked for him at CIA. But Pompeo sullied the office of secretary of state with it  – even for a department that brands senior Venezuelan officials with such middle-school epithets as “lackeys” and “thugs.”  Vice President Mike Pence’s ending to his Tweet endorsing the coup – “Vayan con Diós”– seems based on bad intelligence about Venezuela’s mindset as well.  Saying “Go with God” doesn’t exactly work with people who’re suffering from, among other things, U.S. sanctions.

Is the Intelligence Community the Enabler?

Serious analysts surely know that the failed coup comes on the heels of a long string of failed attempts to provoke Maduro into doing something so horrific that either the military ousts him or the administration gets its pretext for its oft-threatened military action.  The U.S. dared Maduro to harm U.S. diplomats and, after he didn’t, the State Department withdrew the potential martyrs from Caracas.  The administration dared him to attack a humanitarian shipment entering from Colombia in February, but again he let the U.S. down.  (The only danger resulted from a Molotov cocktail, thrown by “opposition” gangs that set a truck full of food on fire.) Washington dared Maduro to arrest Guaidó after he returned from that debacle, but he didn’t.

But the Trump administration’s red-line is the survival itself of  the “ex-Maduro Regime” (as the administration calls it).  For a White House that made a huge deal over President Barack Obama’s failure to act when his red-line in Syria was crossed, Maduro remaining in power is infuriating (and embarrassing).  That fury is compounded by the administration’s inability to retaliate against China, Russia, North Korea, and others for supporting Maduro. These are countries that can fight back. 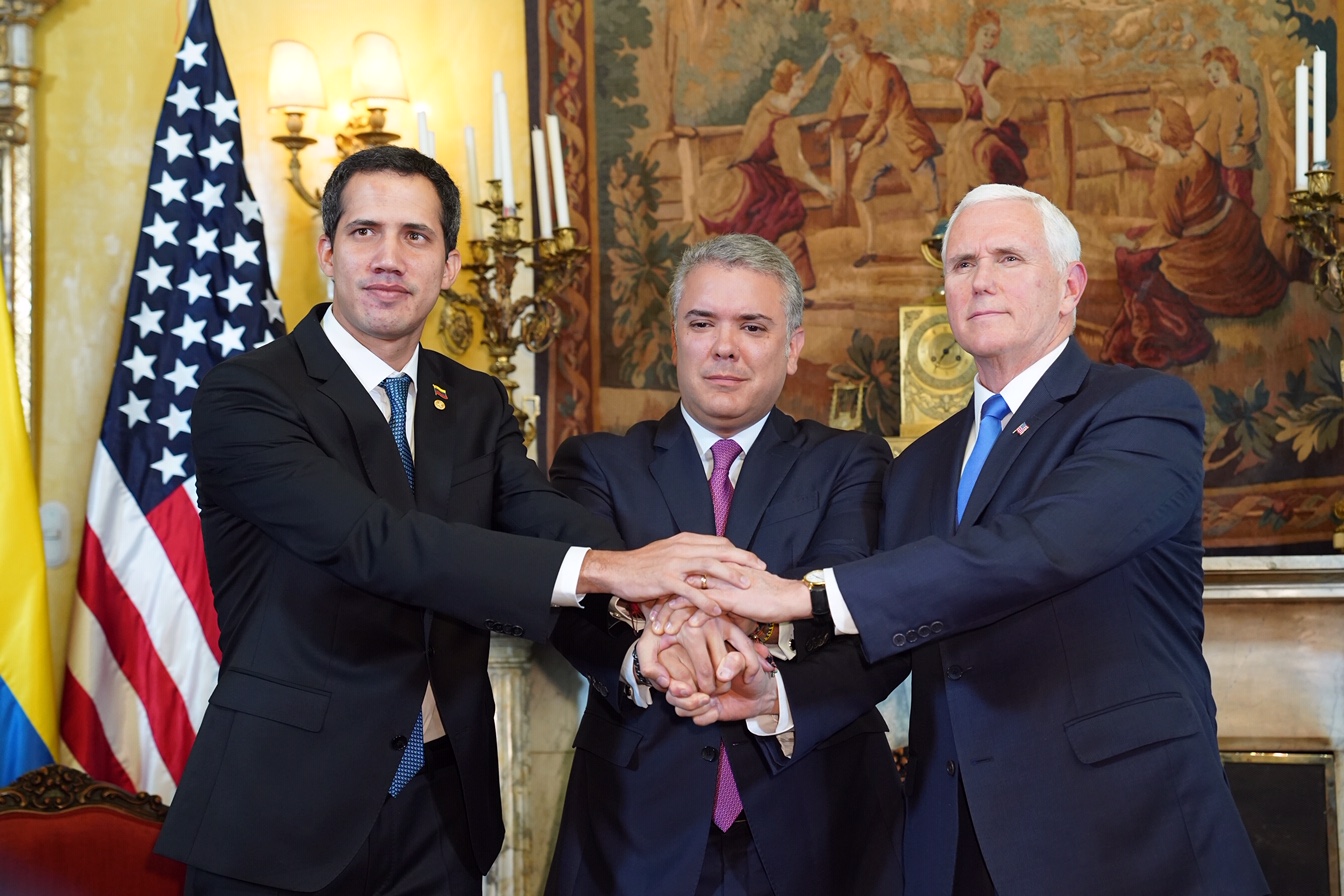 Whether the U.S. decides to launch military attacks of any nature against Venezuela is the big question.  Based on the administration’s frustration and bad intelligence it appears to be going down that road. If U.S. officials were to let precedent (such as the thousands of innocent people killed in Panama in 1989 to remove one drug-dealer, Manuel Noriega) and common sense guide them (instead of installing an untested oppositionist with a checkered past like Guaidó to replace Maduro), they’d focus instead on diplomatic efforts to start a negotiation aimed at finding a peaceful outcome.

But the Trump administration has worked hard to block negotiations. It has directed Guaidó to reject any form of talks, and it has discouraged U.S. allies in Europe and Latin America from supporting them.  It added Venezuelan Foreign Minister Jorge Arreaza to a sanctions list usually reserved for narco-traffickers, serial human rights violators, and truly odious types because, it seems, he was making progress channeling energies toward a diplomatic, negotiated solution. 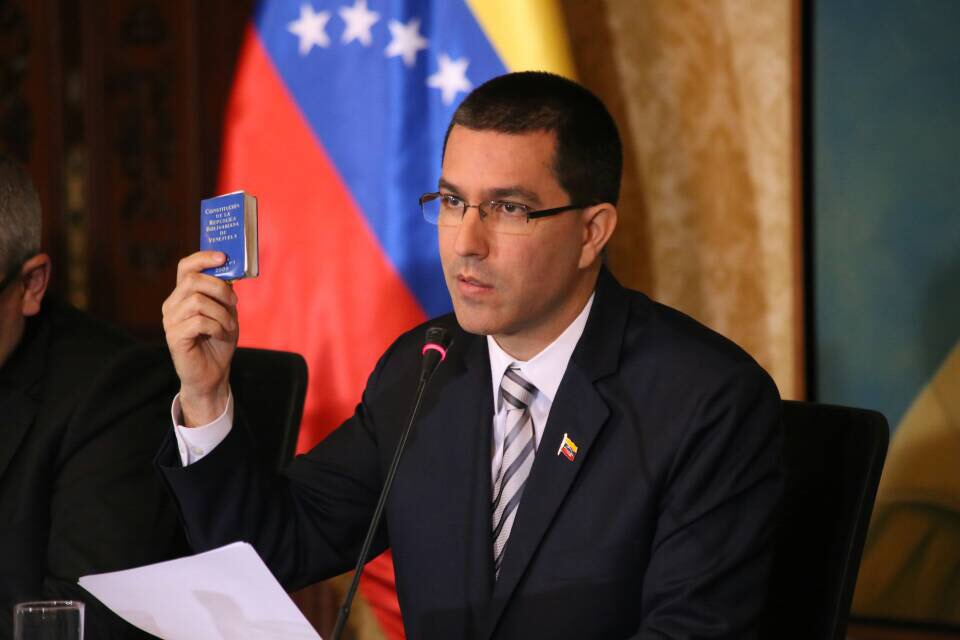 The U.S. military can destroy the “ex-Maduro regime” with its high-tech weaponry, and the Venezuelan High Command would come out with its hands up. Many people would rush toward U.S. vehicles full of food and goodies.  But no gun is going to resolve the Venezuelan mess.

Venezuela has a Venezuelan problem, of which former President Hugo Chávez and Maduro are symptoms.  Their predecessors were not the democrats that the Trump team would have us believe they were – another intelligence failure – and Juan Guaidó and Leopoldo López are not the moral equivalents of our Founding Fathers as the Trump people claim.

Unfortunately, there are no white hats in Venezuela, just varying shades of dark gray.  That’s why the U.S. position should focus on process – negotiations, compromise, institution-building – rather than foregone results such as the installation of someone like Guaidó.

For analysts a tenet of faith is that good analysis will contribute to good policy.  The Trump administration should set aside its disinformation campaign and start looking at reality, even if the intelligence community is no longer free to do so.

Negotiations are absolutely essential to achieving an outcome less catastrophic than U.S. policy is currently taking us toward.

Fulton Armstrong is a former U.S. national intelligence officer for Latin America, and a former staff member of the National Security Council and the Senate Foreign Relations Committee.