Given all they were up against, Craig Murray underscores the importance of their victory in Spain’s general election.

The Spanish general election in Catalonia was a stunning victory for the Catalan separatists, their best election result, achieved despite their leadership being exiled or political prisoners and despite an avalanche of mainstream media propaganda against them.

Four of those elected are currently in jail.

The Spanish state has reacted by declaring the two major separatist candidates — Clara Ponsati and Carles Puigdemont — ineligible for the European Parliament elections. 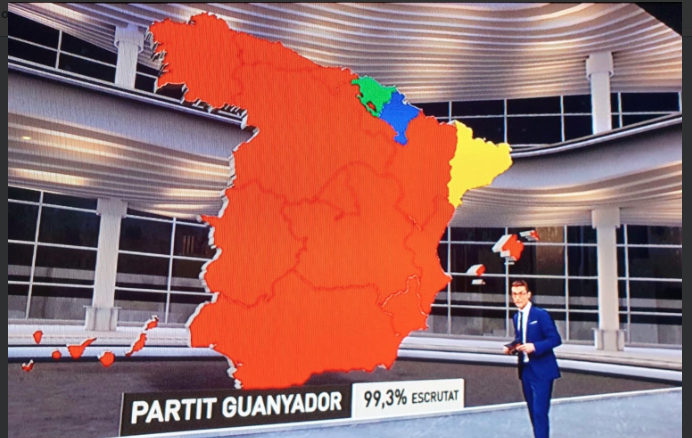 The Catalan Republican left won the biggest share of the vote, which negates the continued false propaganda being put about Catalonian independence being a right-wing movement. Over 60 percent of the vote in Catalonia went to avowedly left-wing parties.

It is further worth noting that there is a very plain correlation between the geographical location of the 3.6 percent of the vote that the neo-fascists of Vox gained in Catalonia, and the Spanish occupation garrisons in the country.

You will struggle very hard indeed to learn any of the above facts from British mainstream media; I had to get them all from Catalan sources. 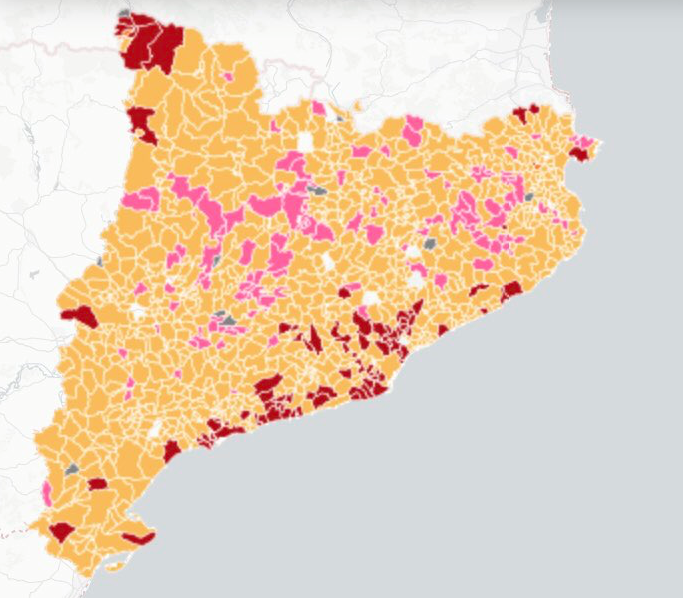 Map of Catalan municipalities shows the victory of pro-independence parties, in yellow and pink. (@IND_LOC Twitter)

The Guardian has published 55 articles in the last three years boosting Ines Arrimadas, the leader of the Catalan branch of the right wing “Spanish” Citizens party, including at least three op-eds written by Ines Arrimadas herself. The Guardian has sought relentlessly to portray public opinion in Catalonia as anti-independence, and Arrimadas as its true representative.

Yet in the Spanish general election, Arrimadas’ party got only 11.6 percent of the vote in Catalonia. The right-wing nationalist Spanish parties, the fascist Vox, the Francoist PP and Arrimadas’ foreign security service promoted Citizens, got a pathetic 20.1 percent of the vote among all three, in a stunning Catalan rejection of Spanish nationalism.

Citizens started life as an astroturf effort to help counter the left-wing and anti-EU populism of Podemos. To that end it was funded and assisted by the German foreign intelligence service, the BND. It remains a favorite tool of foreign intelligence services, particularly MI6 which of course sees the links between Catalan and Scottish nationalism. Hence the peculiarly active link between Ciudadanos and MI6’s print media mouthpiece, the Guardian. 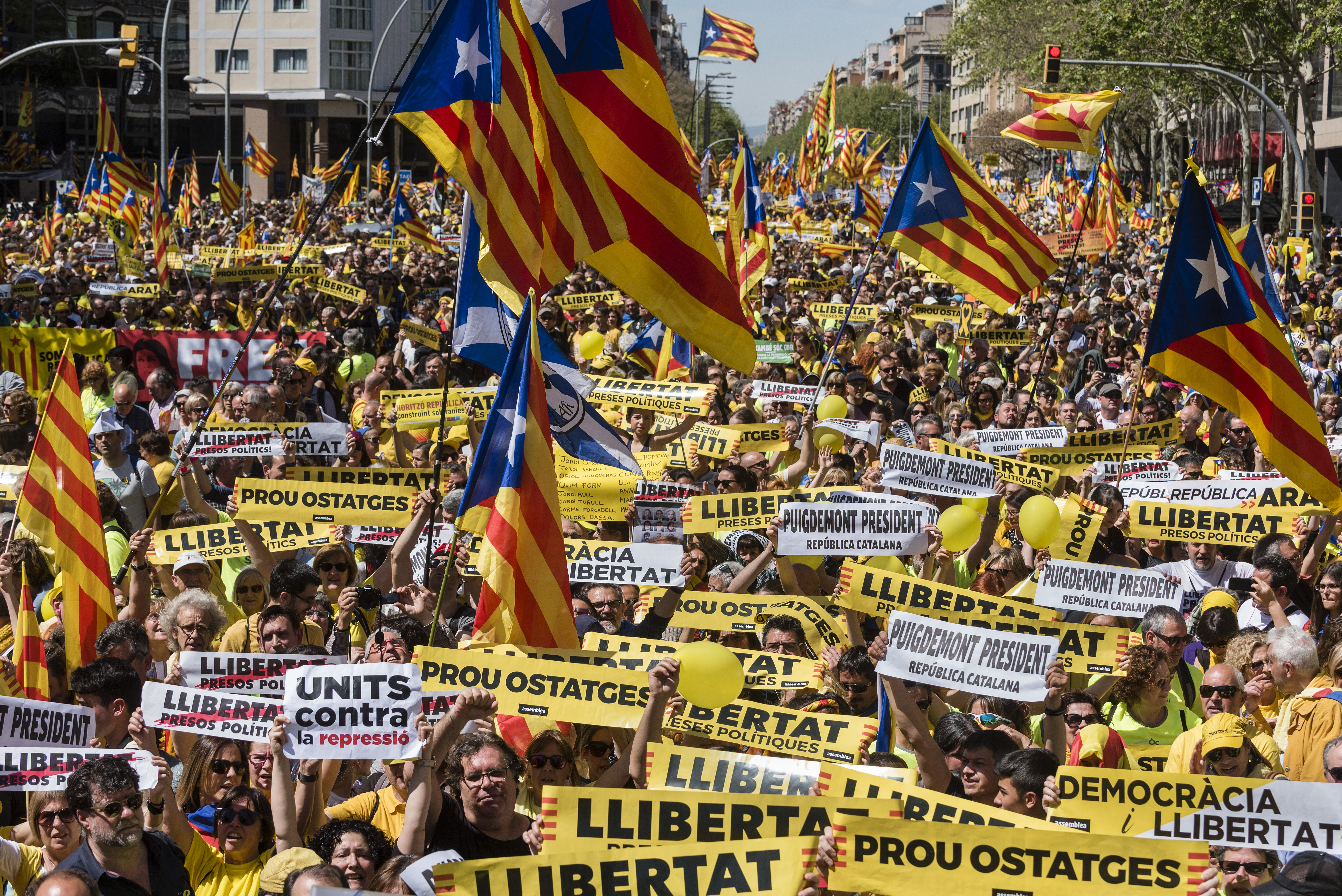 It is impossible to correlate directly from party results to potential referendum results, as a number of parties including Podemos and the Greens hold ambivalent positions on independence, and a percentage of voters will have a view on independence that differs from the party they support. For example, a small but significant number of Socialist Party supporters of PM Pedro Sanchez, also support Catalan independence.

Given the thuggish violence of Francoist paramilitary forces against the ordinary voters in Catalonia’s referendum, given the imprisoning and exile of its peaceful leadership, given the extraordinary Madrid dictated barrage of MSM propaganda, the Catalan nationalist victory in the general election is a wonderful triumph for the human spirit. Now you won’t hear that in the MSM.