The U.S. and EU may worry about Rome joining the New Silk Road, but it’s their fault, writes Andrew Spannaus.

Italy caused a political firestorm in mid-March when it announced that it would be joining China’s Belt and Road Initiative by signing a memorandum of understanding during Chinese President Xi Jinping’s visit to Rome from March 21 to 23.

As the first G-7 country to accept a formal agreement to participate in the initiative, also known as the New Silk Road, Italy found itself under instant pressure from both the United States and its allies in Europe, all of which worried that it represented an expansion of China’s economic foothold in the West.

The populist government led by the Five-Star Movement and the League was caught off guard by the rapid backlash, which began with a pointed tweet from the U.S. National Security Council on March 9.

Italy is a major global economy and a great investment destination. Endorsing BRI lends legitimacy to China’s predatory approach to investment and will bring no benefits to the Italian people.

Prior to the Chinese leader’s arrival, Giancarlo Giorgetti, the secretary of the Council of Ministers, a post equivalent to chief of staff in the U.S., confirmed the signing of the memorandum to exploit new economic opportunities, but said important restrictions would be placed on cooperation with China, and that it was “ridiculous to speak of detachment from the United States.” 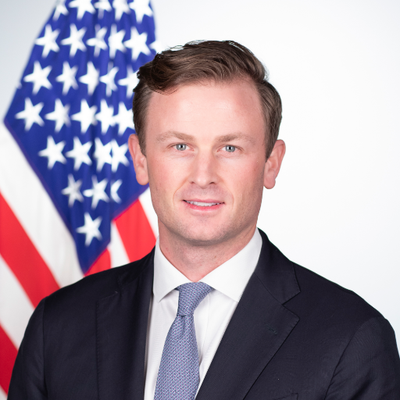 The government also took practical measures immediately, expanding the scope of the “golden power,” the government’s ability to veto economic operations that it deems a threat to national security. This is aimed in particular at protecting the telecommunications sector and the development of the 5G mobile network, an area where the Trump Administration is putting pressure on other European countries as well.

On March 25, by the time Xi Jinping had come and gone, Deputy Prime Minister Matteo Salvini said “I think the proper balance has been reached. … Nobody should see this as a change in course, or a change in strategy internationally. Italy remains where it is.”

Nonetheless, the China Daily is calling it a “milestone in cooperation” and plenty of news outlets are underscoring the significance of the deal, which starts at $2.8 billion and could expand to $22.6 billion.

Michele Geraci, undersecretary of state at the Italian Ministry of Economic Development, who led negotiations on the deal, has insisted that despite taking into account U.S. and EU worries, Italy must make its own decisions, following an “Italy first” strategy.

But Salvini, to whom Geraci owes his position, and who is poised to have even more clout after the European elections at the end of May, has been clear that it is not the type of change in alignment the Chinese had trumpeted.

Salvini even stayed away from the state dinner with Xi; and he has vowed to use his position as interior minister to monitor national security as regards port infrastructure. The other deputy prime minister, Luigi Di Maio, who met with Bolton last Thursday in Washington, says that while Italy is simply pursuing its economic interests, it remains a key NATO ally and trade partner. This is Italy’s standard posture, which will likely be accommodated as long as the government responds to specific requests from the U.S., as it already has, for example on 5G, the new telecommunications infrastructure.

Salvini, with microphone, in 2013. (Wikimedia Commons)

Italy is certainly not the first country in Europe to look to China for economic growth opportunities. Its larger neighbors in the European Union (EU) actually do more business with China, and have established themselves as key partners in the BRI.

Germany exports 94 billion euros worth of goods to China, for example, while the United Kingdom and France come in at 23 billion and 21 billion, respectively. Italy’s share is currently only 13 billion.

After his visit to Rome, Xi Jinping was welcomed to Paris, where he signed agreements for the purchase of tens of billions of euros of French products, from airplanes to wind power systems, despite not formally joining the BRI. And the German city of Duisburg has become a key terminal for the Chinese initiative, with the arrival of dozens of trains every week that carry goods to be distributed throughout Europe thanks to the city’s central position and infrastructure connections.

Other European countries, such as Portugal and Greece, have signed formal agreements with China regarding the New Silk Road. Italy is different because it has a much larger economy, and is a member of the G-7. Yet it shares the need to rebound from the economic collapse suffered in recent years during the Euro crisis. These have been aggravated by the neoliberal policies imposed by the European Commission and the European Central Bank, with the assistance of the International Monetary Fund.

Between 2011 until 2014, during EU-dictated austerities, Italy’s GDP declined by 7 percent, with the loss of 20 percent of the country’s industrial production.

It’s been a disaster from which the economy has only partially recovered. The current government is attempting to reverse the situation, with greater social spending and public investment. But lacking many allies in Europe, it’s being forced to compromise with EU institutions and scale back on its plans.

So, it’s no surprise that Italy would look to China to help jump-start the economy. And given that other European countries have more trade with China, it’s reasonable to expect Italy to make up the gap with countries such as France and Germany, both through investment in private enterprises and the construction of public infrastructure. And the Italians are seeking more opportunities for their companies to sell products in China. 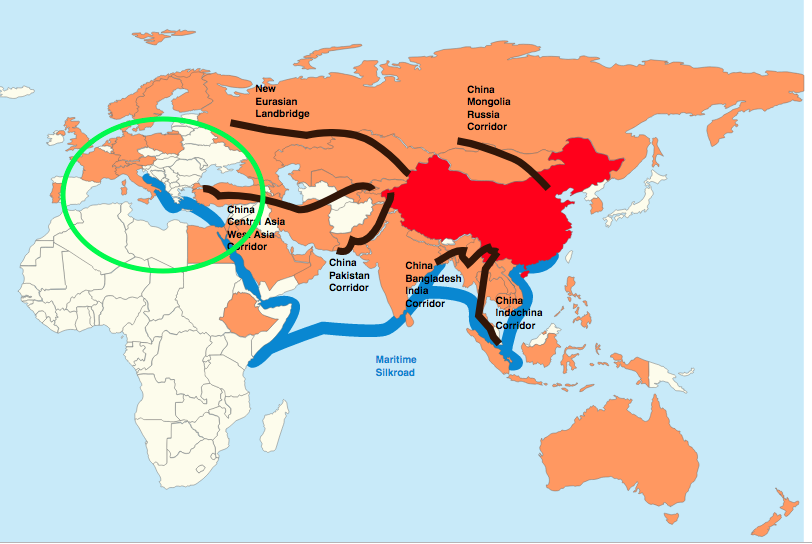 Italy’s situation reflects a larger problem for the West. The neoliberal economic policies of the past 30 years have brought the outsourcing of well-paying jobs, and a reduction of the role of the state in both stimulating growth and guaranteeing the welfare state. This has weakened the middle class and widened inequalities. As this has happened, the West has lost economic and political weight, opening the door for new powers to expand. China has been the main beneficiary, considerably increasing its economic presence in areas such as Africa and Latin America, and now aiming to play a leading role in Europe as well.

This shift worries U.S. government institutions seeking to bar China from such strategic sectors as telecommunications and to maintain close military-industrial cooperation with European allies.

The strong negative reaction from the U.S., followed by the European Commission, may have been driven by China’s public relations about the deal and in part by the make-up of the Italian government.

China portrayed it as a major step, not just another agreement with one country among many in Europe. The Chinese press hailed the accord as a step forward in a “comprehensive strategic partnership,” and published remarks calling it an “antidote to the rising wave of unilateralism and trade protectionism,” a clear dig at the U.S.

Xi Jinping then wrote a long article published on the front page of Italy’s leading daily, Corriere della Sera. Meanwhile, on the day of Xi’s arrival, copies of the official China Daily were distributed free to numerous hotels around Rome.

All that contributed to the unease, and key players in the Italian institutions quickly decided they could not afford to anger the United States. The memorandum has been signed, and Italy will try to obtain as much economic benefit as possible, attempting to make up ground compared to its European competitors. However, the document, and the government’s rhetoric, have been adjusted to dampen the notion of a change in Italy’s strategic positioning.

Italy has the only fully populist government in Europe: the Five-Star Movement and the League came to power after elections one year ago, determined to challenge the status quo, meaning going against EU economic orthodoxy, and also hoping to lower the tensions that have dominated relations with Russia in recent years.

The Trump administration has generally been supportive of the Italians, while other European governments have not. Thus, the desire to accelerate cooperation with China is now being tempered by the need to maintain the full support of the country’s most important ally.

Andrew Spannaus is a journalist and strategic analyst based in Milan. He was elected chairman of the Milan Foreign Press Association in March 2018. His latest book “Original Sins. Globalization, Populism, and the Six Contradictions of the European Union” is due out at the end of April.

13 comments for “Italy Looks to China”