A mysterious flight of a U.S. rendition plane to London and increase of plainclothes British police outside the Ecuador embassy has heightened concern for the WikiLeaks founder, as Elizabeth Vos reports.

In four days, it will be a full year since WikiLeaks’ Julian Assange was severed from contact with the outside world by the government of Ecuador.

Concern for Assange was heightened as the anniversary approaches after a U.S. Department of Justice jet previously used for the rendition of an accused Russian hacker landed in London on Tuesday and remained there for days, only to return to the U.S. on Saturday. The flight reportedly departed from Manassas, Virginia.

WikiLeaks tweeted regarding the flight: “What is US Department of Justice jet ‘N996GA’ doing in London? The jet arrived on Tuesday from DC and was last noted rendering alleged Russian hacker Yevgeniy Nikulin to the US last year from the Czech Republic, causing a diplomatic incident with Russia.”

In response to the news, Christine Assange said on social media: “This is of urgent and real concern! Under cover of the 24/7 media frenzy on the NZ Mosque shootings. Is the US planning to snatch my son Julian from the London Ecuador Embassy they have been trying to force him from, for a CIA rendition flight?”

“A build up of plain clothes ear-piece wearing operatives around the Ecuador embassy in London in the last two days has been sighted by Julian Assange’s lawyers. There are normally 2-4 plainclothes British operatives present. The reason for the increase is not publicly known.”

The jet arrived in London on March 19 — the same day that Twitter imposed a restriction on the account of Christine Assange which would last for more than 24 hours, followed shortly afterward by the placement of an identical restriction on the Twitter account of Telesur English, which has a record of accurate reporting about Latin America. The restriction, and the subsequent lifting of the measure, was never explained by the social media website. 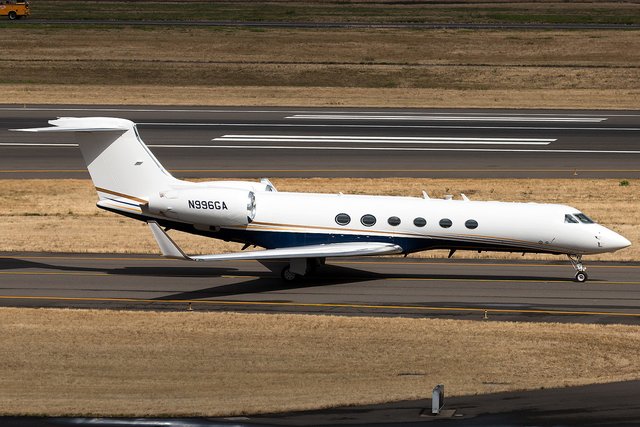 “Ms. Assange told Consortium News by phone that she has had no contact with Twitter and still does not know why her account was restricted or precisely why it was restored. She was unable to post new Tweets or read anyone else’s while the restriction was in place. On Thursday, Telesur English, the Venezuelan state broadcaster’s English service, was hit with the same restrictions by Twitter as had affected Ms. Assange, who tweeted a complaint about it: ‘Telesur English account has been supportive of my son, arbitrarily gagged & tortured journalist Julian Assange. They have been one of the few media to factually update the public on his plight & the political context behind his persecution.’”

That these unexplained restrictions coincided with the arrival of a DOJ jet in London added to a growing sense of urgency surrounding WikiLeaks and its arbitrarily confined founder.

At the time of the plane’s arrival, Ecuador was set to hold mid-term elections that could see what Bloomberg called the “beginning of a comeback” for former President Raphael Correa. Under Correa, Ecuador extended vigorous support towards Assange. In contrast, under President Lenin Moreno’s leadership, Assange’s asylum has been transformed into a state of torturous and near-solitary confinement.

In the United States, all eyes this week were fixed on the final chapter of the Mueller investigation coming to a close, and the establishment fall-out from the lack of indictments in Mueller’s highly anticipated report.

Meanwhile, the UK’s looming Brexit crisis raised the possibility that opposition leader Jeremy Corbyn could become prime minister. Corbyn’s stance towards WikiLeaks and Assange has been substantially friendlier than that of Prime Minister Theresa May.

Since 2010, the global establishment has made no secret of its animosity towards Assange and WikiLeaks. The Trump administration has likewise made its desire to capture and prosecute Assange well known. WikiLeaks whistleblower Chelsea Manning is again in solitary confinement due to her refusal to cooperate with a Grand Jury regarding Assange.

Though the jet in question departed from the UK on Saturday, Met police have been photographed outside the Ecuadorian embassy in addition to the plainclothes police described earlier this week by Assange’s lawyers.