In the interest of full disclosure, I have been on the board of Cannabis Sativa, Inc., for five years, including four years as CEO.  I presently serve as CEO of THC Pharmaceuticals, Inc.  My earlier professional life included being speaker of the Alaska House of Representatives and two terms representing Alaska in the U.S. Senate.  These combined experiences equip me to address some of the problems caused by the U.S. anti-drug campaign.

One of the great domestic political tragedies since the last century is the war on drugs initiated by President Richard Nixon, part of which placed cannabis (marijuana) on the list of Schedule 1 drugs under the Controlled Substances Act of 1970. 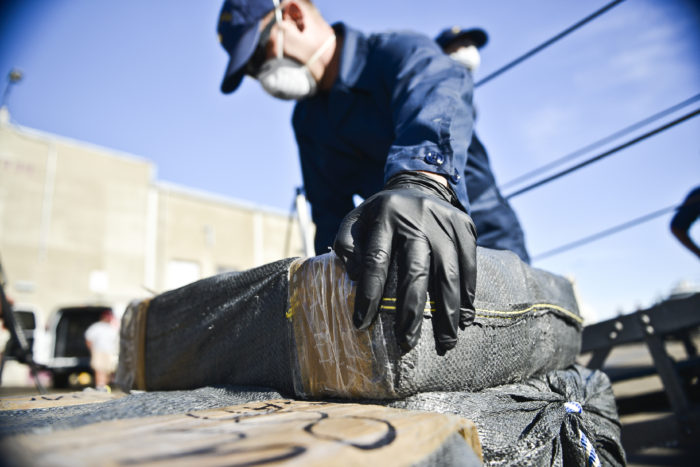 Nixon, seeking to shore up his position opposing cannabis, appointed Raymond Shafer, the recently retired governor of Pennsylvania, to head a commission to study the negative effects of marijuana on the American populace.  Nixon was incensed when the Shafer Commission’s 1972 report showed no negative effects from the use of marijuana on society and called for it to be decriminalized.

The report was promptly shelved; and Nixon, supported by his religious backers, executed his plan of drug prohibition, interdiction and punishment without the slightest medical or legal rationale, to punish young Americans protesting his continuation of the Vietnam War.

The war on drugs has not ended drug use or trafficking. Instead it has ravaged the lives of untold Americans and bloated our prison system.  It has fostered massive illegality over the decades.

But in 1996 the citizens of California passed Proposition 215 authorizing the use of cannabis for medical purposes, finally breaching the barriers of ignorance and prejudice about cannabis.

Other states followed California’s lead, some via a grassroots initiative process and others by the vote of courageous legislatures.  This state-by-state development of the cannabis industry has created inconsistencies that are further complicated by the illegality that the federal government casts over the industry. This is most obvious where the cannabis industry is denied the banking services vital to any economic enterprise for fear of federal prosecution.

On a recent visit to Sacramento to express my support for public banking, which would offer a solution, I met with Fiona Ma, California’s newly elected state treasurer. She invited me to discuss various concepts using public banking and the state’s private banking system. She asked me to critique a recent study addressing cannabis banking and public banking.

My experience with the cannabis industry and my knowledge of the Constitution led me to set aside the industry’s banking problems at this time and focus on the fundamental problem — the federal government’s war on drugs. The plan I propose to finally end it is based upon a strong precedent.

The process that ended alcohol prohibition is the template for the way we can now end the prohibition of cannabis — with a constitutional amendment.  Since prohibition of alcohol was put in place by the 18th Amendment, it required an amendment to repeal it.  This had never been done before — repealing one amendment with another amendment.

There was another first. The nation was in a hurry to repeal prohibition, so to ratify their repeal of the 18th Amendment it chose a never-before used section of Article V:

The Congress, whenever two thirds of both Houses shall deem it necessary, shall propose Amendments to this Constitution, or, on the Application of the Legislatures of two thirds of the several states, shall call a Convention for proposing Amendments, which, in either Case, shall be valid to all Intents and Purposes, as part of this Constitution, when ratified by the Legislatures of three fourths of the several states, or by Conventions in three fourths thereof, as the one or the other Mode of Ratification may be proposed by the Congress.

The section “… by Conventions in three fourths thereof …” of Article V,  above, was used for the first time to repeal the 18thAmendment, which was enacted on Jan. 16, 1919, by a two-thirds majority of both Houses of Congress and “… the Legislatures of three fourths of the several states.” 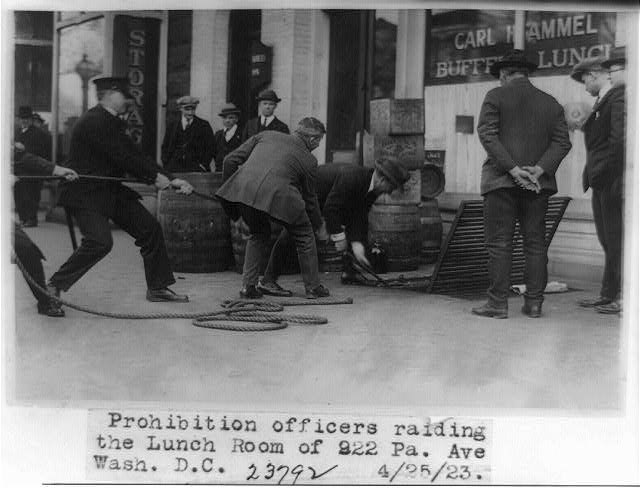 The Amendment to prohibit the sale of alcohol went into effect on Jan. 17, 1920. During the 1920s Americans increasingly came to see Prohibition as unenforceable.

In 1932 Franklin Roosevelt, as a presidential candidate, called for the repeal of Prohibition.  On Feb. 20, 1933, two-thirds of both Houses of Congress voted to repeal the 18th  Amendment, including the repeal of certain elements of the Volstead Act, which enabled federal enforcement. However, rather than submit the resolution to three-fourths of the state legislatures, it was submitted to ratifying conventions in three-fourths of the states, a process noted in Article V: “… by Conventions in three fourths thereof …”

This process had never been used before or since and substantially shortened the time for ratification to a little more than eight months when ratified by the requisite number of state conventions on Dec. 5, 1933.

In 1932 the country had 48 states. Therefore, after two-thirds of the Congress voted for the resolution, it took three-fourths, or 35 state conventions, to ratify the 21stAmendment. 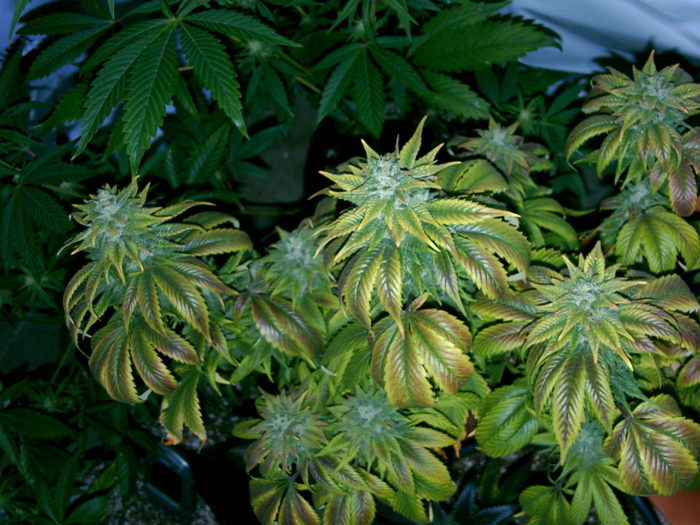 With today’s 50 states, it would require 38 states –– three-fourths –– to ratify the two-thirds resolution enacted by the Congress to repeal the designation of cannabis as a Schedule 1 drug.

Since 33 states have legalized some form of cannabis and additional states are looking at legalization, it is highly likely that five more states would join an effort to remove cannabis from Schedule 1 of the Controlled Substances Act of 1970.

I believe an amendment to repeal the war on drugs could easily secure the two-thirds vote in the House. However, if blocked by the majority leader in the Senate or if Vice President Mike Pence refused to sign the resolution, another section of Article V could be used:  “… on theApplication of the Legislatures of two thirds of the several states …”

A national campaign initiated by the political leadership of California and the cannabis industry would already be securing agreements of three-fourths (38 states) to ratify the resolution.  A simultaneous effort could approach the same 33 states (two-thirds) to approve the resolution.

Mike Gravel, an author and businessman, served in the U.S. Senate from 1969 through 1981. In 1972, at the request of Dan Ellsberg, he read the “Pentagon Papers” into the Congressional Record during a subcommittee hearing that he chaired.

57 comments for “How to Legalize Cannabis Throughout US”