Well-informed public discussion is a major hazard for Democratic Party elites now eager to prevent Bernie Sanders from winning the 2020 presidential nomination. A clear focus on key issues can bring to light the big political differences between Sanders and the party’s corporate-friendly candidates. One way to muddy the waters is to condemn people for pointing out facts that make those candidates look bad.

National polling shows that the U.S. public strongly favors bold policy proposals that Sanders has been championing for a long time. On issues ranging from climate change to Medicare for All to tuition-free public college to Wall Street power, the party’s base has been moving leftward, largely propelled by an upsurge of engagement from progressive young people. This momentum is a threat to the forces accustomed to dominating the Democratic Party.

In recent weeks, Texas Congressman Beto O’Rourke has become a lightning rod in a gathering political storm— largely because of the vast hype about him from mass media and Democratic power brokers. At such times, when spin goes into overdrive, we need incisive factual information. Investigative journalist David Sirota provided it in a deeply researched Dec. 20 article, which The Guardian published under the headline “Beto O’Rourke Frequently Voted for Republican Legislation, Analysis Reveals.” 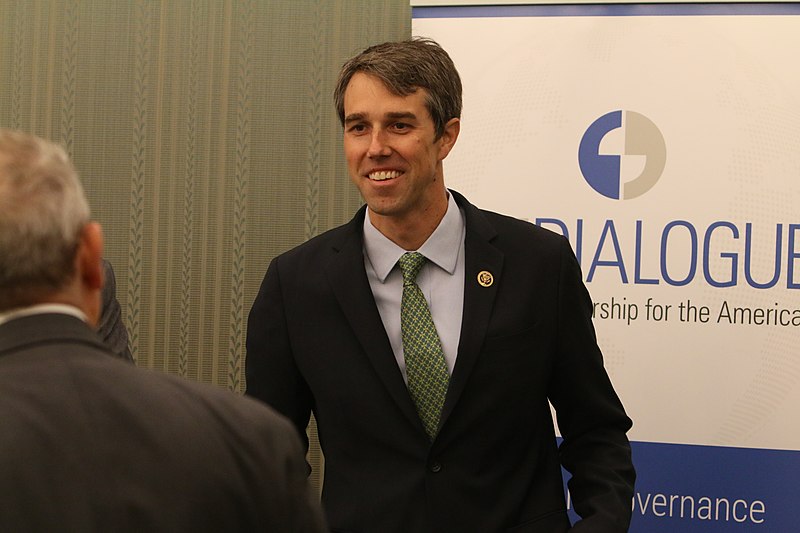 Originating from the nonprofit Capital & Main news organization, the piece reported that “even as O’Rourke represented one of the most solidly Democratic congressional districts in the United States, he has frequently voted against the majority of House Democrats in support of Republican bills and Trump administration priorities.”

Voting with the Opposition

Progressives have good reasons to like some of O’Rourke’s positions. But Sirota’s reporting drilled down into his voting record, reviewing “the 167 votes O’Rourke has cast in the House in opposition to the majority of his own party during his six-year tenure in Congress. Many of those votes were not progressive dissents alongside other left-leaning lawmakers, but instead votes to help pass Republican-sponsored legislation.” 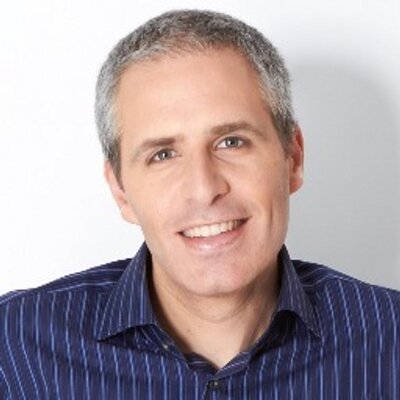 The backlash to Sirota’s news article was in keeping with a tweet two weeks earlier from Neera Tanden, the president of the influential and lavishly funded Center for American Progress, who has long been a major ally of Bill and Hillary Clinton. On Dec. 6, Tanden went over-the-top in response to a tweet from Sirota simply mentioning the fact that O’Rourke “is the #2 recipient of oil/gas industry campaign cash in the entire Congress.”

Tanden lashed out via Twitter, writing: “Oh look. A supporter of Bernie Sanders attacking a Democrat. This is seriously dangerous. We know Trump is in the White House and attacking Dems is doing Trump’s bidding. I hope Senator Sanders repudiates these attacks in 2019.”

Such calculated nonsense indicates just how panicky some powerful corporate Democrats are about Bernie’s likely presidential campaign—and just how anxious they are to protect corporate-oriented candidates from public scrutiny. The quest is to smother meaningful discussions of vital issues that should be center stage during the presidential campaign.

Corporate Democrats are gearing up to equate principled, fact-based critiques of their favored candidates with—in Tanden’s words—“seriously dangerous” attacks that are “doing Trump’s bidding.” Such demagogic rhetoric should be thrown in the political trash cans where it belongs.

This is not only about Beto O’Rourke—it’s about the parade of Democratic contenders lined up to run for president. Should the candidates that mass media and party elites put forward as “progressive” be quickly embraced or carefully scrutinized? The question must be asked and answered.

Norman Solomon is co-founder and national coordinator of RootsAction.org. He is the author of a dozen books including “War Made Easy: How Presidents and Pundits Keep Spinning Us to Death.”